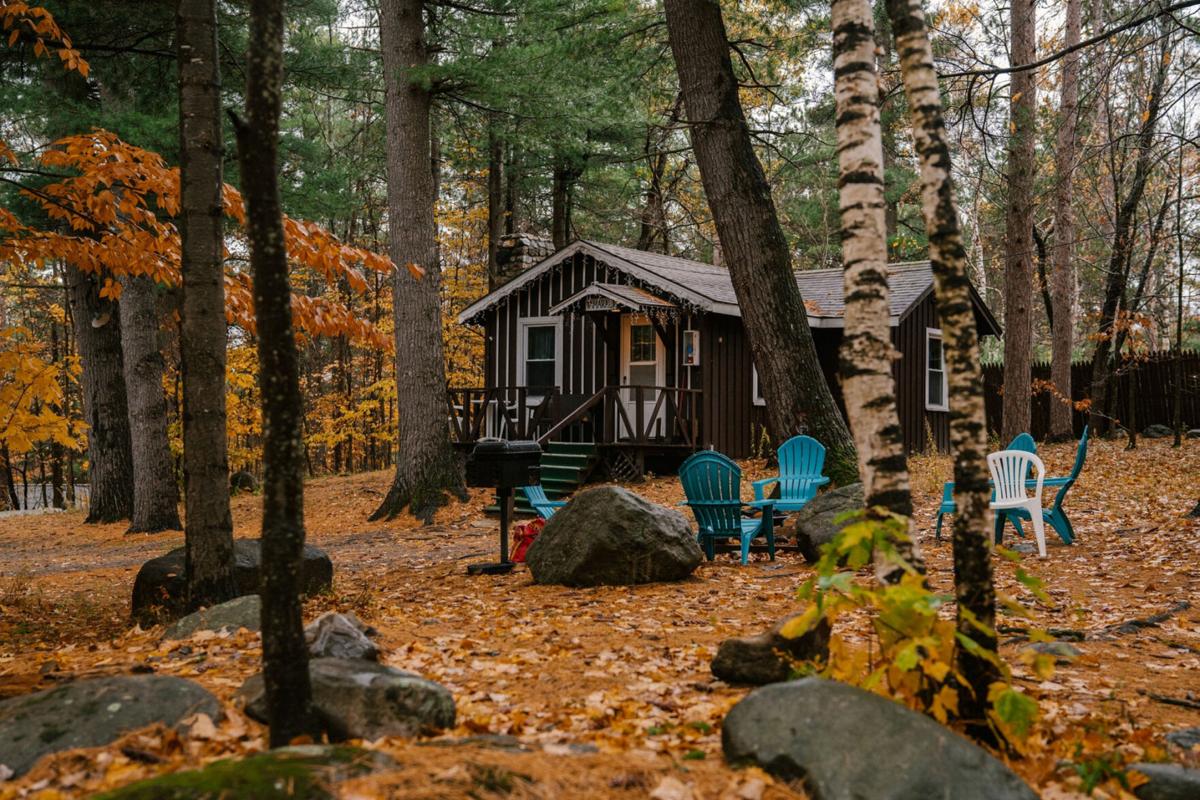 If you are fortunate enough to have forest land or a wooded lot you should not be too quick to clear brush or thin the trees. Pexels 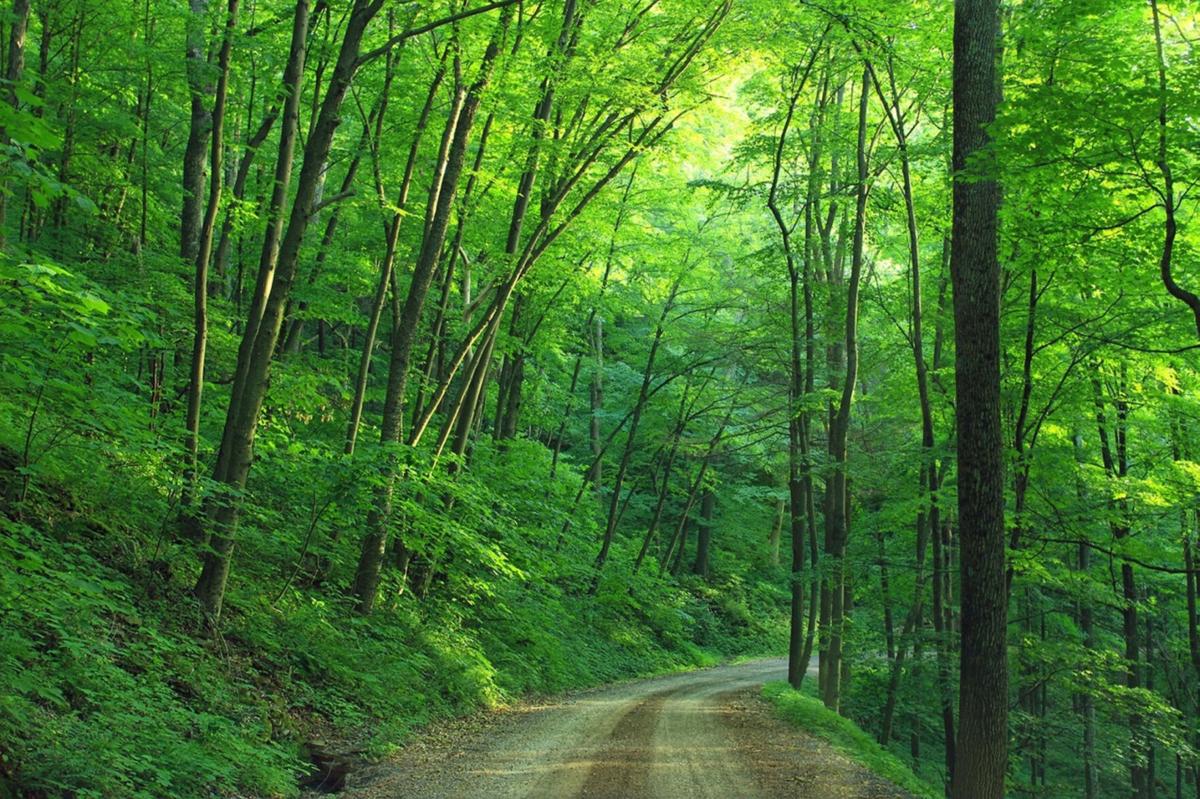 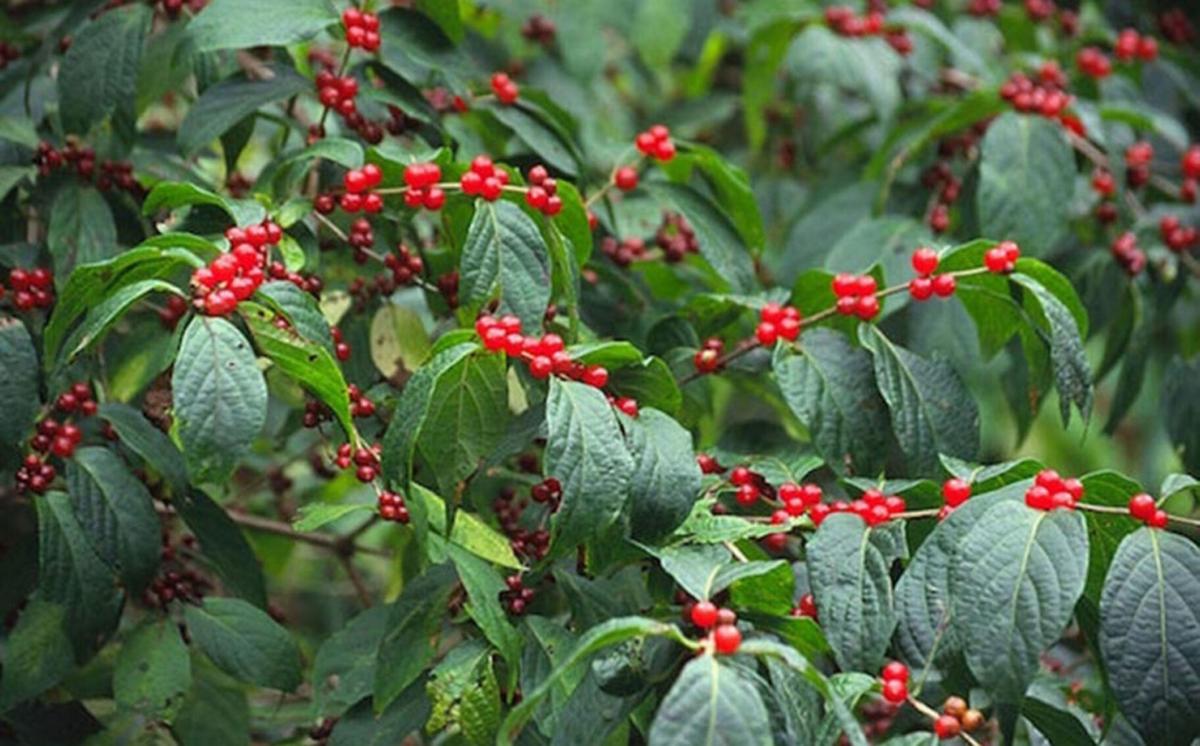 If you’re ambitious, you could pull out any invasive honeysuckle you find in your woodland area. spotsgardens.com

If you are fortunate enough to have forest land or a wooded lot you should not be too quick to clear brush or thin the trees. Pexels

If you’re ambitious, you could pull out any invasive honeysuckle you find in your woodland area. spotsgardens.com

BE A FRIEND TO THE FOREST

“If I knew for a certainty that a man was coming to my house with the conscious design of doing me good, I should run for my life.” David Henry Thoreau’s statement, funny in a way, also brings to mind the grave harm done to cultures around the world by Western powers in the guise of “helping” them. In a less horrific sense it applies to how we’ve “assisted” nature to disastrous ends. Cane toads in Australia, mongoose in Hawaii, Kudzu in the Southeast and Asian harlequin ladybeetles that invade our homes each fall are a few examples of being too helpful.

I get a lot of questions from folks who’ve recently purchased a few acres of forest or home on a wooded lot and want to know if they should clear brush, thin trees, or do other things to improve the woods. It’s a fair question, and an important one.

Just to clarify, as an arborist I specialize in trees in the human landscape, whether they’re naturally occurring or intentionally planted. A forester manages tree communities on a larger scale for commercial ends. There’s enough overlap in training and skillsets, though, that I feel able to provide general guidelines.

While I have tremendous respect for commercial forestry when done with integrity, its principles are sometimes at odds with preserving the well-being of small woodlots and backyard forests. One of its main concepts is Timber Stand Improvement (TSI), which encompasses things like removing unwanted species and thinning around high-value trees. At its best, TSI can increase the annual growth rate of desired trees from about 1% in natural settings to perhaps 9%.

This is great for improving timber value and maximizing profits. However, TSI doesn’t necessarily make forests better. In fact, if not done carefully it can reduce overall plant and animal diversity, degrade habitats, and remove genetically superior stock that should be left to propagate. TSI is a tool to achieve specific ends which must be well-defined before changes are made to any stand of trees, regardless of size. I’ve found it’s hard to un-cut a tree. Just saying, in case that was your backup plan.

If you have an acre or three of forest, the best way to improve it is generally to leave it alone, a strategy which becomes more appealing the older I get. Dead standing trees and trunks (snags) are vital habitat for roughly 30 bird species that either nest in cavities or take shelter in them. A lot of what appears to be brush is native understory plants such as leatherwood, witch-hazel, moose maple and ironwood. Downed trees and branches decay at varying rates, gradually returning nutrients and carbon to the soil.

Leaving the forest alone applies to motor vehicles during wet-soil conditions. Even heavy foot traffic can damage sensitive areas in springtime, so keep to trails. It’s imperative that timber harvesting be done when soils are either dry or frozen. Today’s heavy skidders weigh three times what they did in the 1980s. I’ve seen waist-deep ruts left by these machines; damage of such magnitude will take centuries rather than generations to recover from.

Take heart, you vibrant young folk with infinite ambition who find leisure frustrating (yeah, I was there once) — there may be chores in your woodlot that cry out for attention. Not all “brush” is in league with puppies and Christmas. Invasive honeysuckle (Lonicera spp.) bushes often lurk in otherwise intact forest systems. If your back is OK you can easily uproot honeysuckle, the simplest way to eradicate it.

An understory tree called buckthorn (Rhamnus cathartica) is likewise moving into our woodlands. Impossible to pull, you have to cut it low and cover the stump with black plastic for a couple years or apply the herbicide glyphosate (20% concentration) to fresh stumps. Buckthorn and exotic honeysuckles alter soil chemistry to weaken endemic plant species, and neither has fruit which is healthful for birds.

Garlic mustard (Alliaria petiolate), an invasive biennial, is a fragile and edible herbaceous plant. Doesn’t sound dangerous, but it’s a wily woodland adversary and managing it is not straightforward. Small infestations which have appeared within the last few years can be hand-pulled in early summer. Five to seven years of meticulous hand-weeding are usually enough to wear out the soil seed bank.

Conversely, established and widespread patches should be ignored, or at most, kept from expanding. Garlic mustard poisons its root zone to suppress native plant germination and growth to the point that it kills itself in about ten years. Pulling entrenched garlic mustard prolongs infestations well past the ten-year mark, and the annual soil disturbance causes untold ecosystem harm. A large-scale garlic mustard invasion is a call to action for the lazy, if such a thing is possible.

Helping nature can mean sweating or staring at treetops, as long as it’s informed by solid research. Let’s tread lightly and with humility as helpers.

Paul Hetzler is an ISA-certified arborist and a former Cornell Cooperative Extension educator.