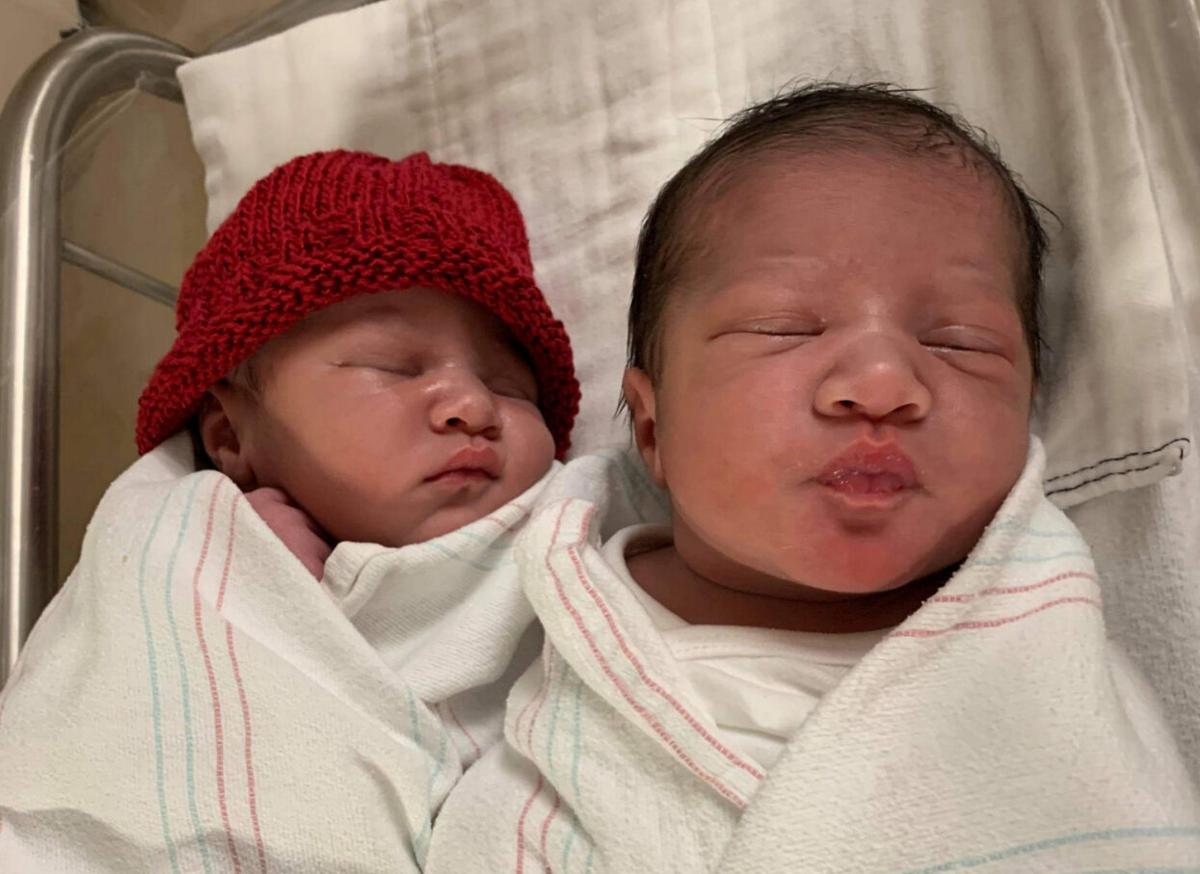 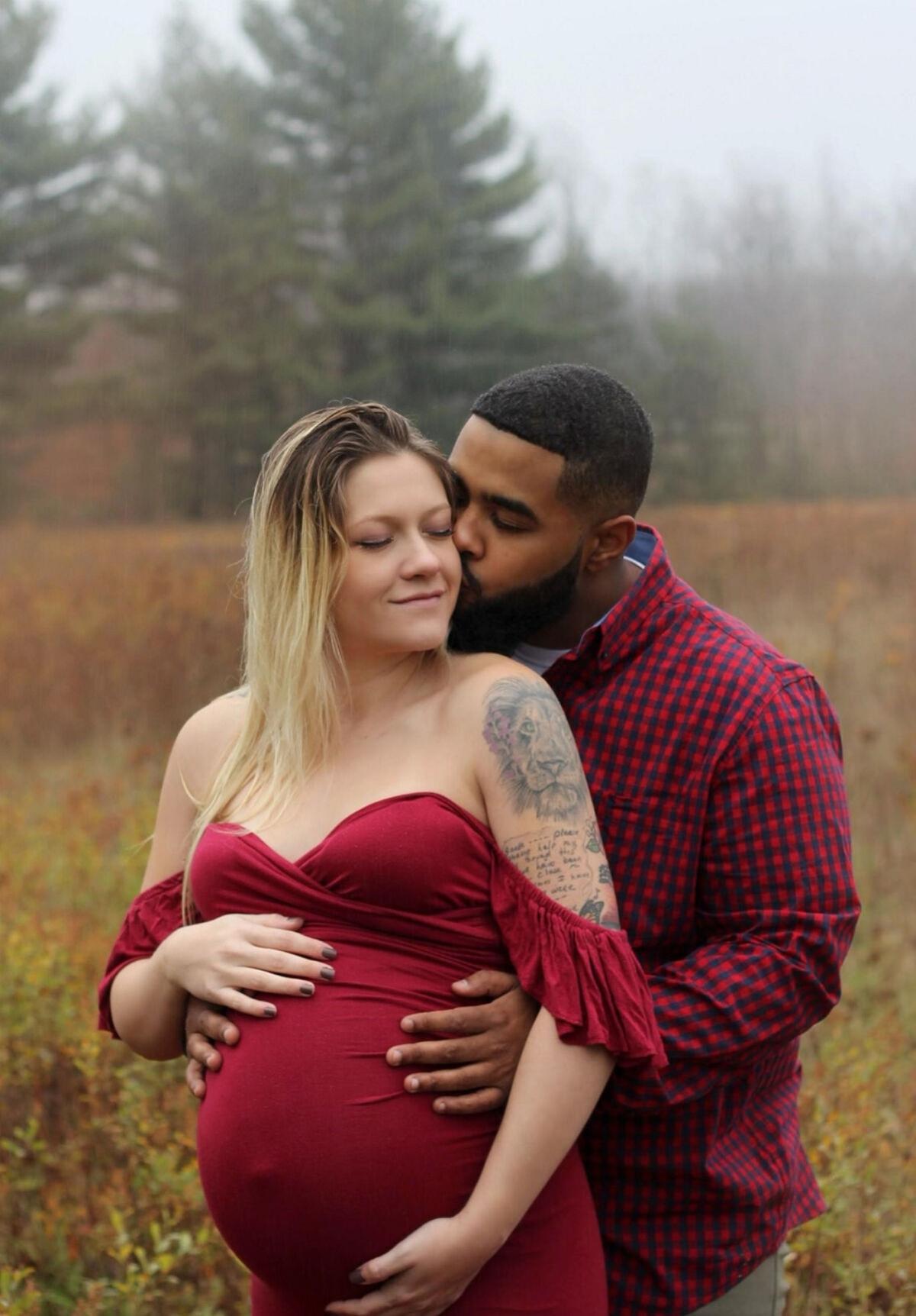 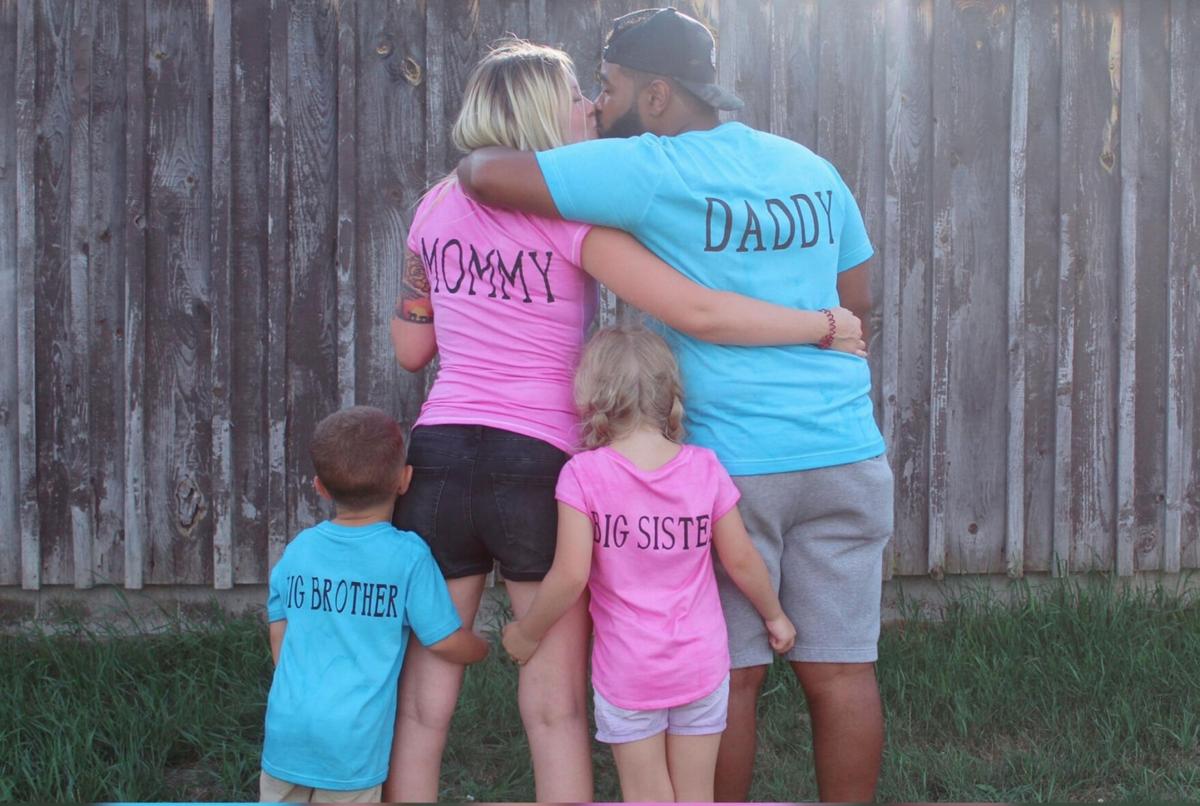 With a New Year’s Eve due date, the healthy, identical twin girls made their entrance about a week early, marking the first births of the day across hospitals in Jefferson, Lewis and St. Lawrence counties.

Ms. Gardner and Mr. Hines arrived at CPH the morning of Christmas Eve, and Ms. Gardner went into labor about 26 hours later on Christmas morning.

Ms. Gardner is mom to a young son and daughter, and Mr. Hines is a first-time dad.

Both parents have twin relatives — a sister’s children on Ms. Gardner’s side, and a grandmother and great-aunt on Mr. Hines’ side.

“It was destined to happen,” Mr. Hines said. “Our whole lives, we both have felt like we were going to have twins no matter what. I used to think, ‘If I’m ever with somebody and we have kids, I better have enough money for twins.’”

Before the pregnancy, the couple recalled, Ms. Gardner weighed about 125 pounds.

Separated by two generations from the great-grandmother, great-aunt twins, Imani and Elaine came in with full heads of dark hair.

“At first we didn’t really want this to happen because we wanted them to have their own day and not have to share the spotlight with Christmas,” Mr. Hines said. “But it’s becoming more and more special.”