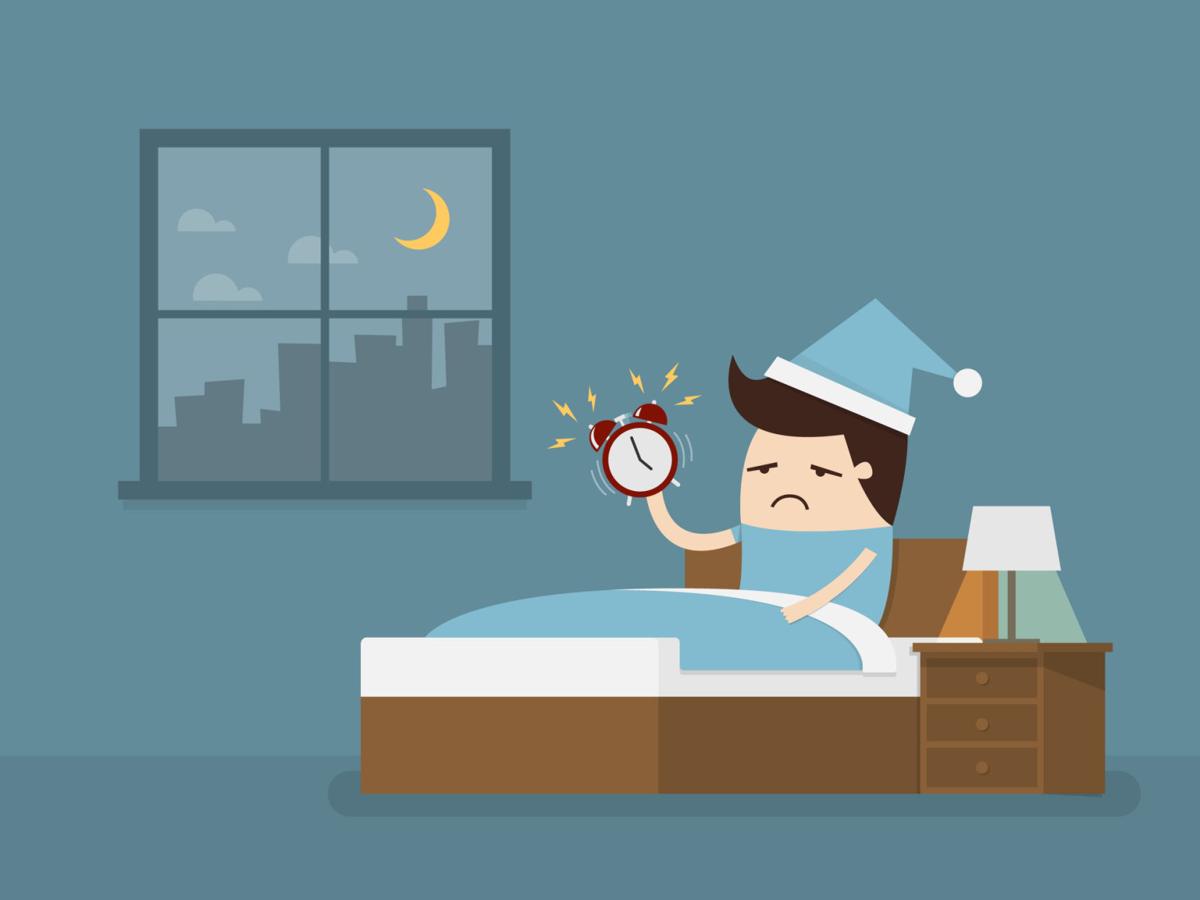 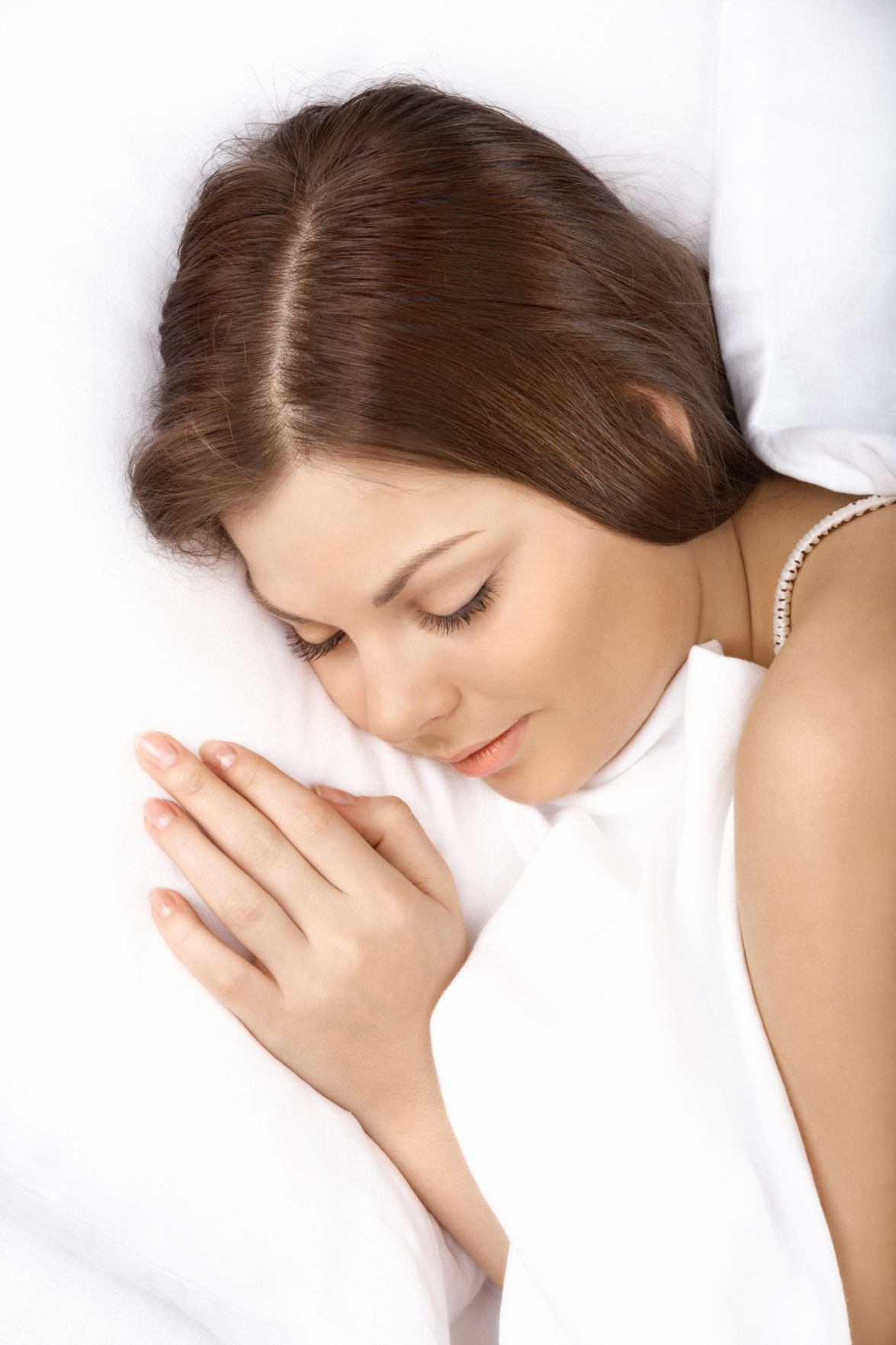 “People with SAD tend to be hibernators, they want to curl up, they don’t see people. That can become a negative spiral,” Dr. Norman Rosenthal, Georgetown University professor of psychiatry. 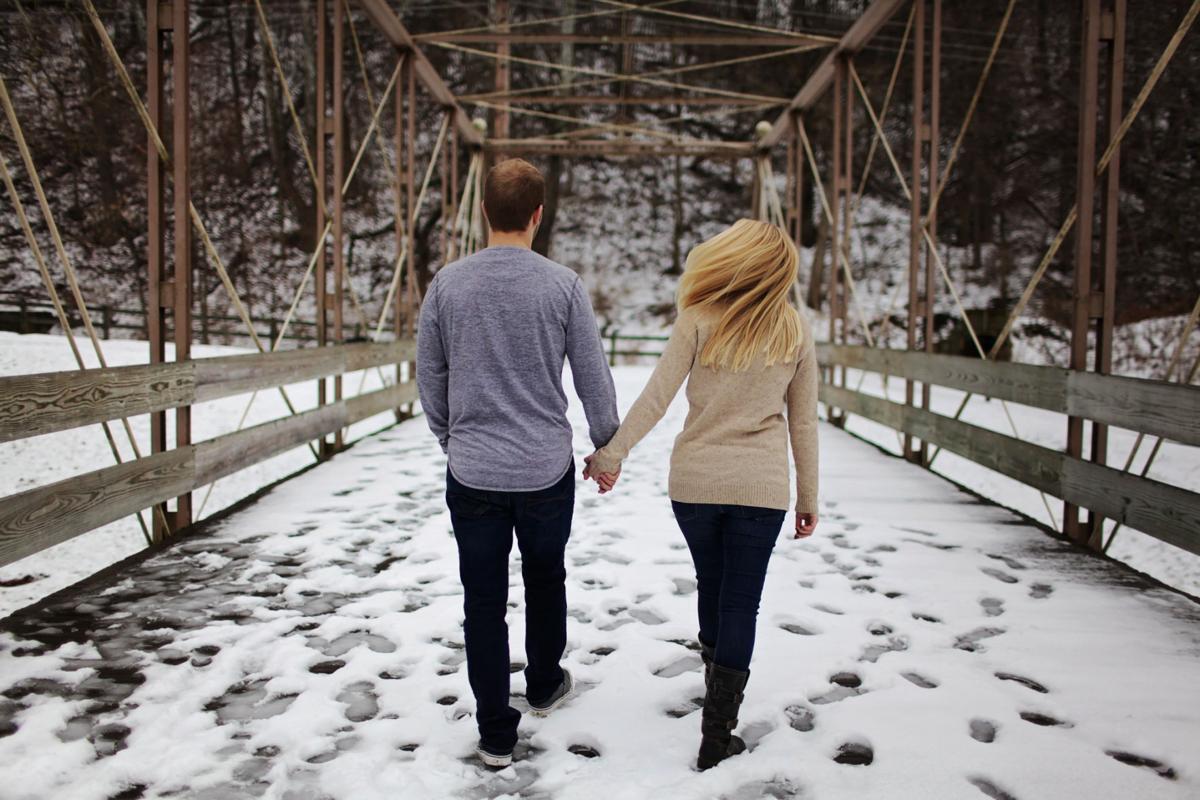 Getting outside helps provide the light your brain needs to regulate mood.

Seasonal affective disorder, and the slightly less debilitating version, which psychologists call the winter blues, are forms of depression that are tied to the winter season. An estimated 10 million Americans struggle with full-blown SAD, and another 10% to 20% are believed to suffer from less severe winter mood changes. Women are affected more often than men. The symptoms mirror those of any depression, but they show up year after year as the seasons shift toward winter.

But will the first snowfall trigger the onset of those symptoms? Maybe, but another event that occurred this weekend — the annual end of daylight saving time — could have a bigger impact. “Snowfall presents an interesting situation,” says Georgetown University professor of psychiatry Norman Rosenthal, “because it is sometimes accompanied by very cold weather, which keeps people indoors. But if people get out into the snow and walk about, you can get a dazzling amount of light reflecting off the snow. And the combination of light and exercise is a very good combination for people with SAD.”

Research strongly suggests that it is the light, not the cold, that is the key to seasonal depression. Light therapy has been prescribed for SAD patients for years, and a 2018 study from Brown University neuroscientists found evidence of a pathway in the brain linking photo-sensitive cells in the retina with areas of the brain that control mood. “People need to understand the key importance of a lack of light,” says Rosenthal, who has authored “Winter Blues” a guidebook for treating seasonal depression.

Winter’s shorter days already deprive the brain of light, but the end of daylight saving time can compound that effect for people already beginning to feel the onset of SAD, Rosenthal says. “When the clocks turn back, that’s supposed to give you an extra hour of light in the morning. But people with seasonal affective disorder typically have a hard time getting up in the morning. So light is being given back to them when they have the comforter over their heads, and then it gets dark in the afternoon, when people with SAD are most likely more active.”

That’s why experts like Kelly Rohan, a professor and researcher at the University of Vermont, have identified the end of daylight saving time as the moment for SAD patients to start implementing strategies to beat their depression.

Cognitive behavioral therapy for SAD involves developing two sets of skills: pro-active behaviors to counteract the tendency to hibernate, and thinking skills to recognize and counteract depressed thought patterns. “Knowing about the illness and knowing about how to do things that make a difference can be very impactful,” says Rosenthal. “What Dr. Rohan has done is to systematize a way of telling people how to deal with winter depression.”

Part of the treatment, Rosenthal says, is planning ahead for winter. “Come up with a fun activity for every day,” he says. “People with SAD tend to be hibernators, they want to curl up, they don’t see people. That can become a negative spiral.” He suggests alerting friends and family to your tendency to hide during the winter, and ask that they help you by reaching out to make plans. “Get outside whenever you can,” he says. “Find a buddy, and make a pact to keep each other active.”

Getting outside helps provide the light your brain needs to regulate mood. But Rosenthal is also a believer in light therapy, if done correctly. “Just going out and walking in a bright, snowy morning is going to help you,” he says, but supplementing with a therapeutic light box is beneficial as well. “There are a lot of light boxes available online,” he says, “and some of them are very beneficial. I think a nice, large light is better than a teeny-weeny one — I recommend light boxes be at least 1 foot square, maybe more.” He also recommends checking for brands which have been used in clinical research, as a measure of quality.

Some researchers have suggested that a DIY approach to light therapy can be hit or miss, in part because it’s hard to know exactly how much light you’re getting. Rosenthal says that trying light therapy on your own is fine, but he suggests reading up to make sure you understand how to use the light box to its greatest effect.

It’s important that the light be used in the morning, when it is most beneficial, and that it is used consistently. “If you skip a day, that’s probably OK,” he says. “But skip two days, and symptoms will start to come back. As you become aware that the light is helping you and making you more energetic, it becomes like brushing your teeth — you don’t skip a day brushing your teeth.”

Perhaps the most important step in fighting SAD, however, is the first one: just get started. “Intervene as soon as it’s having an impact on your quality of life or function,” Rosenthal says. “If you’re sluggish, finding it hard to get yourself going, often it’s a cognitive issue.” Get in touch with friends, start making plans, and get moving quickly to stop the symptoms before winter and depression take hold.

And, in spite of the temptation to “fall back” when daylight saving time ends, dig yourself out from under those covers and treat your retinas to some sunlight. “Sleeping in,” Rosenthal says, “is very bad for people with the winter blues.”

Teenagers don’t get enough sleep, and California’s effort to fix the problem may serve as a wake-up call to other states’ lawmakers.