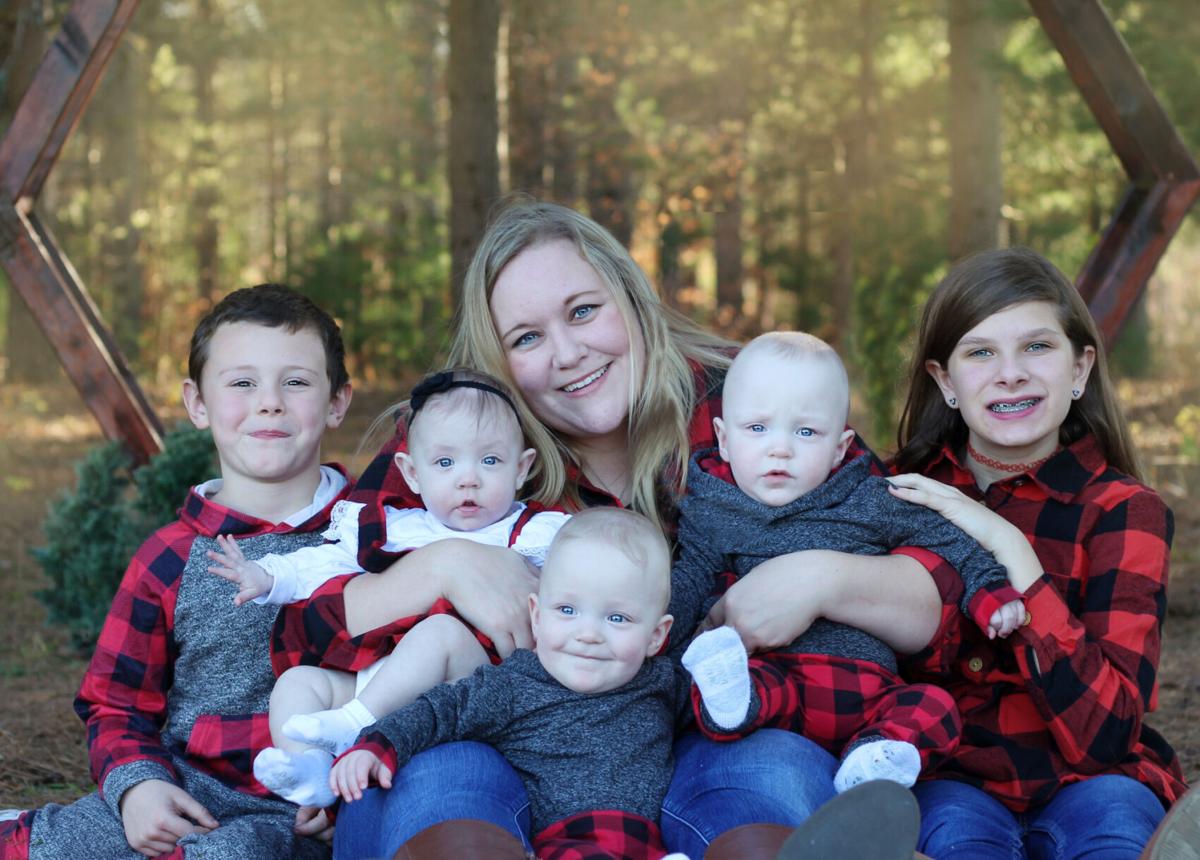 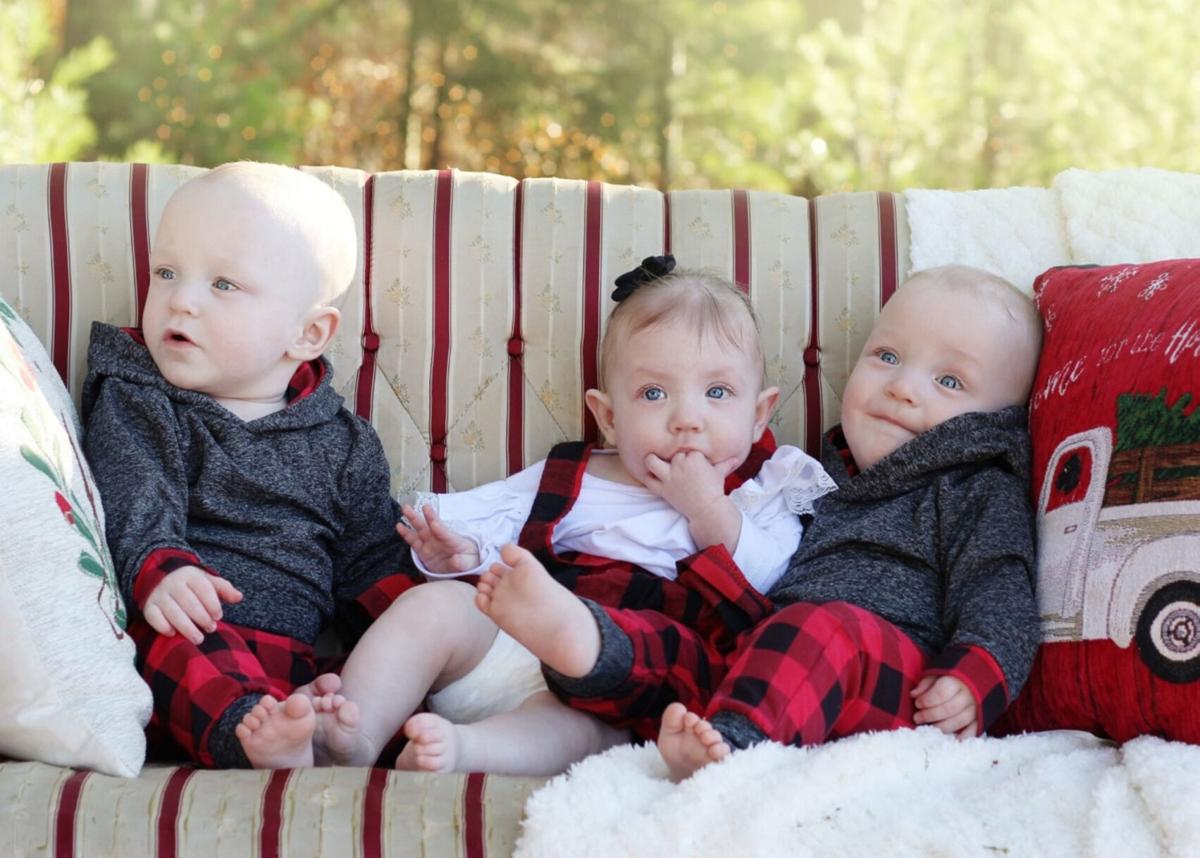 Due April 26, 2020, Cian J., Declan B. and Rowan M. were born four months early and in different years, breaking the record for the longest known interval between the birth of triplets — previously about 67 hours — with 132 hours, 34 minutes.

After being fully dilated and having contractions for 5½ days, Cian’s umbilical cord cut, Kaylie gave birth to Cian’s identical twin brother Declan and their sister Rowan on Jan. 2, 2020. Declan weighed 1 pound, 7.6 ounces, and Rowan came in at 1 pound, 1 ounce.

Setting or breaking Guinness World Records requires an application, documentation and vetting process. The longest triplet birth interval was previously recorded in Elgin, Wash., as the 67-hour labor and birth of the Jamison siblings in 1956. Christine Berdeguez-Jamison was born Jan. 2, 1956. Catherine and Calvin followed on Jan. 3 and Jan. 4.

According to Guinness World Records, the longest confirmed interval between the birth of twins is 90 days. Fraternal twins Molly and Benjamin West were born on Jan. 1 and March 30, 1996, in Baltimore.

An uncertain first year has given way to a much more stable second, and the DeShane triplets celebrated their first birthdays earlier this month.

Kaylie, originally from Potsdam, is a senior chemical dependency counselor for St. Lawrence County. She and Brandon J. DeShane, a Norwood native and current stay-at-home dad, married in 2015. The seven-member family is completed by Naveah, Kaylie’s stepdaughter, and Holden, officially adopted in 2017.