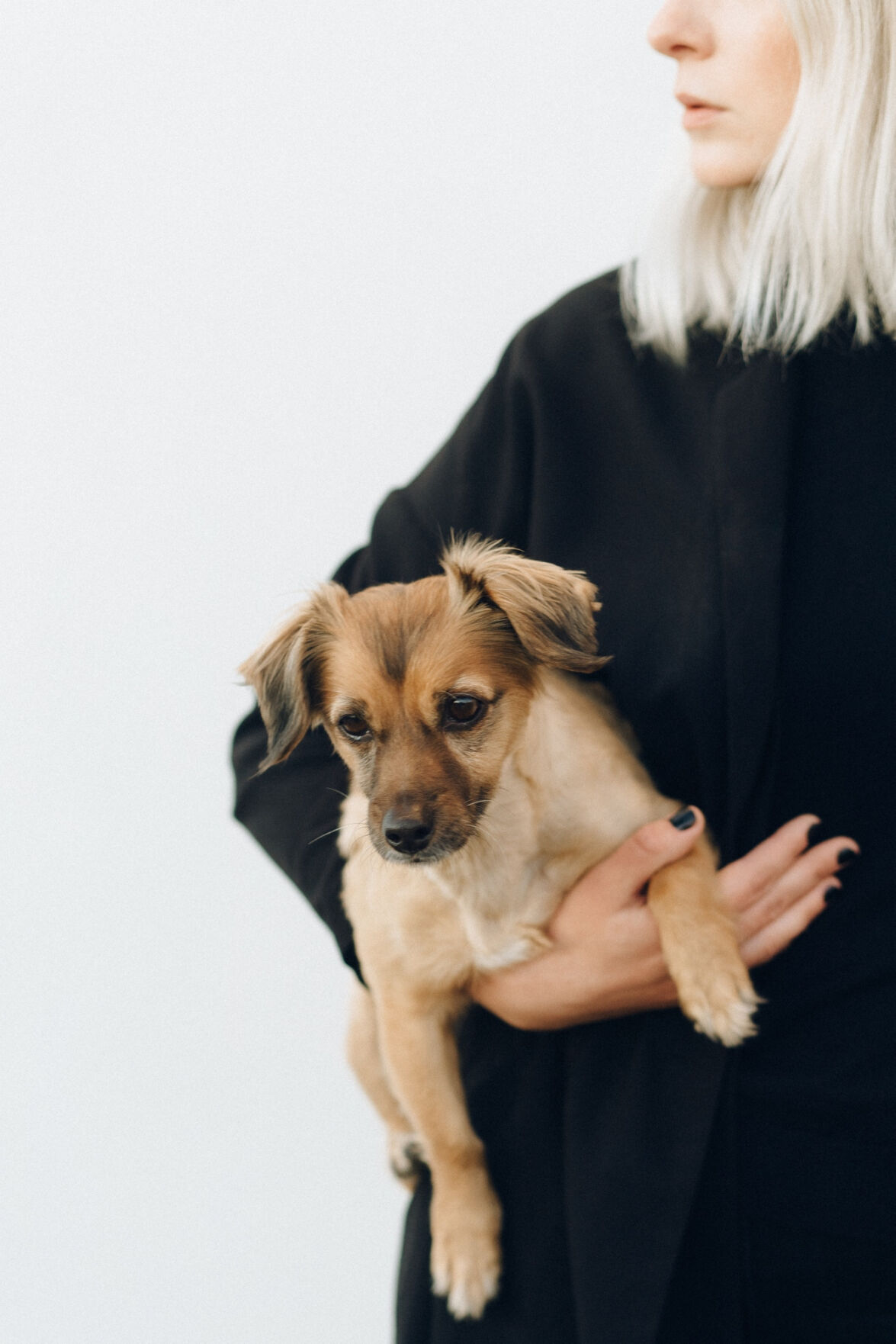 Dog dare cares are finding ways to benefit amid the coronavirus pandemic. Pexels 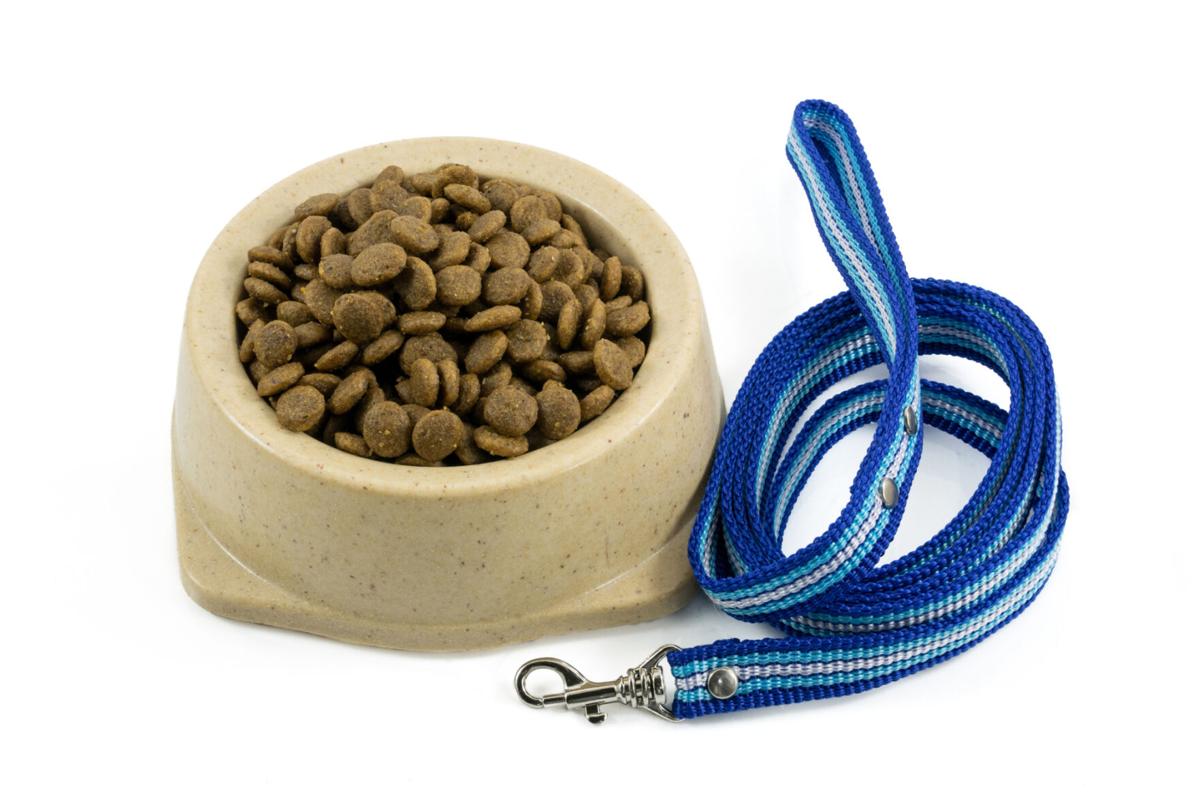 Dog day care owners say front-line workers helped save their businesses when the coronavirus pandemic hit and their other customers started working from home. (Dreamstime/TNS)

Dog dare cares are finding ways to benefit amid the coronavirus pandemic. Pexels

Dog day care owners say front-line workers helped save their businesses when the coronavirus pandemic hit and their other customers started working from home. (Dreamstime/TNS)

DETROIT — Erica Hill’s best friend weighs only 13 pounds, but he can be a terror of a terrier.

That’s why Hill, who typically works a 16-hour day in her job with the City of Detroit, admits she could not do the work and hold onto the greatest joy of her life — her 2-year-old pup, Kash — if it weren’t for dog day care services.

“I am single so if it were not for Canine to Five, Kash would take over my house,” Hill said of the day care and boarding center in Detroit. “He’s a very active Yorkie. There, he can socialize with other dogs and it makes my life easier to know that he’s safe and he’s well-taken care of.”

The feeling is mutual. Dog day care owners say those front-line workers helped save their businesses when the coronavirus pandemic hit and their other customers started working from home, keeping Fido at their side instead of in day care. Then, as business travel dissipated, so did dog boarding.

Now these businesses are on the mend as remote workers seek a break from their pup’s barking in the background or want them groomed again and are returning to dog day care. Also helping is the swell of puppy adoptions since mid-March.

“I feel like a pandemic puppy was one of 2020’s hottest new accessories,” said Liz Blondy, owner of Canine to Five. “Our puppy program numbers are good, not great, because there’s still a large part of the population not leaving the house, but overall puppy numbers are up in both locations.”

Some dog day care business owners said they don’t expect a full recovery in their revenue until there is a COVID-19 vaccine. At that time, they expect that many workers will head back to the office and business travel might resume.

But that could be a long dry spell considering the 90-day drought the businesses endured. In early March, most Michigan businesses started shutting down and workers were told to work remotely.

That meant many dogs stopped coming to day care. Blondy had to lay off 90% of her staff across her two locations: one in midtown Detroit and another in Ferndale.

“We went from 98 employees to three working at each location,” Blondy said.

But she couldn’t just turn off the lights. By offering boarding services, there was always at least one dog there, so she stayed open. It was a blessing for many front-line workers. One nurse would board her dog overnight while she worked that shift at a hospital, picking up her pet in the morning, Blondy said.

Erica Hill, who ran the COVID-19 testing site at the Michigan state fairgrounds during that time, said she’s been using Canine to Five for various services, including dog grooming, for 15 years. She took her previous cocker spaniel there.

“Every day I come to pick him up, he runs down the hall and acts like he hasn’t seen me in months even though it’s only been hours,” Hill said. “He’s just a great joy. He’s my child.”

Doggie in the Window in Berkley has seen its revenue drop off too this year. Its total business is off by about 80% since March 16, said Todd Luczak, who owns the business with his wife, Wendy Luczak.

The Luczaks had to cut the staff of 45 down to 10 people earlier this year, he said. They did what they could to keep people employed such as asking one full-time employee to switch to a night job working with the maintenance technician to help with repairs and cleaning the building. They have brought back 23 people to date, he said.

Fortunately, their business is near Beaumont Hospital, so many clients are medical professionals. Those essential workers continued to bring in their dogs for day care. Todd Luczak credits that as saving the business when boarding dried up.

One of those essential workers was Stephanie Goggin, a resident physician at Beaumont, whose 3-year-old golden retriever, Skelli, went to Doggie in the Window almost every day. Goggin was tapped to work grueling hours March through May, sometimes three 12-hour overnight shifts in a row, she said.

“It was extremely unpredictable, which is why Doggie in the Window was crucial,” Goggin said. “I couldn’t have lined up a sitter because my schedule was changing every single day. If they had closed, I would have been up a creek without a paddle.”

She bought an unlimited monthly pass for $500. With that, if her dog needed to stay overnight, it was only $10 compared with the normal $33, “so when I worked the overnights she had someplace safe to stay.”

Goggin has recently adopted a puppy, Zimmi, who will eventually join Skelli in day care.

Likewise, Beth Bascom relied on the day care for her 21/2-year-old dog, Ozzie, a rambunctious boy who likes to chew up the molding on her 100-year-old Royal Oak home. So he needed supervision.

But Bascom is an emergency room physician at Ascension St. John Hospital in Detroit who works long hours. Her adult son, who lives with her in Royal Oak, could not watch Ozzie while she worked because he has a demanding job, too.

“When we had the full shutdown in March, several of my colleagues were ill with the virus so I ended up picking up extra shifts. I can’t describe to you how stressful that period of time was,” Bascom said. “I was terrified Doggie in the Window was going to shut down. I don’t know how they keep that place going, but I can’t tell you how happy I was to have them open during that time.”

“The financial side of my brain said it would have been better to shut down, but it’s not always about the money, it’s the service we can provide,” Todd said. “It’s a very rewarding business to be in. We’ll be out and about in town and run into a client who remarks about what we did for their dog.”

Doggie in the Window stayed open seven days a week. It costs $26.50 a day for a dog in day care, half of that for each additional dog. Boarding is $33 a night for one dog, $55 for two.

Wendy took photos with signs next to the client’s dogs during the height of the pandemic’s first wave to show the essential workers how much they appreciated them.

“That’s all it was every day. They’d bring them in for day care and they would end up keeping the dog overnight boarding because they had to work,” Wendy said. “I don’t know what people would have done without it.”

“I work in the auto industry, for a supplier, and we’d travel to Mexico every other month and there are no plans to travel down there,” Luczak said.

There has been a slight uptick in boarding recently as some people started to do more personal travel on the weekends. But business is still lagging.

“Every holiday we’re usually booked up,” said Wendy Luczak. “On Memorial Day, we had 16 dogs and we should have had a lot more than that. But we got a boost over the Fourth of July. I don’t know what Thanksgiving or Christmas is going to bring.”

Todd Luczak said they are boarding about 10 dogs a night now compared with about 40 this time last year. On the weekends, they board 40 to 60, whereas it used to be 80 to 100 dogs.

Dog day care volume is down, too, by at least 20% compared with last year, he said. The facility is licensed to have 350 dogs a day in day care, but it is averaging about 130 dogs a day. Still, at the height of the pandemic’s first wave this spring, it had dropped to a low of about 25 dogs a day.

Wendy Luczak said she has been doing evaluations of new dogs to join day care nearly every day because people have been adopting dogs and puppies during the pandemic.

“Yesterday we had 10 dogs that we haven’t seen in seven months,” she said. “We get messages from the staff, ‘Kibbitz is here today!’ because they haven’t seen him in so long. Then they say, ‘I hope he’s back tomorrow.’”