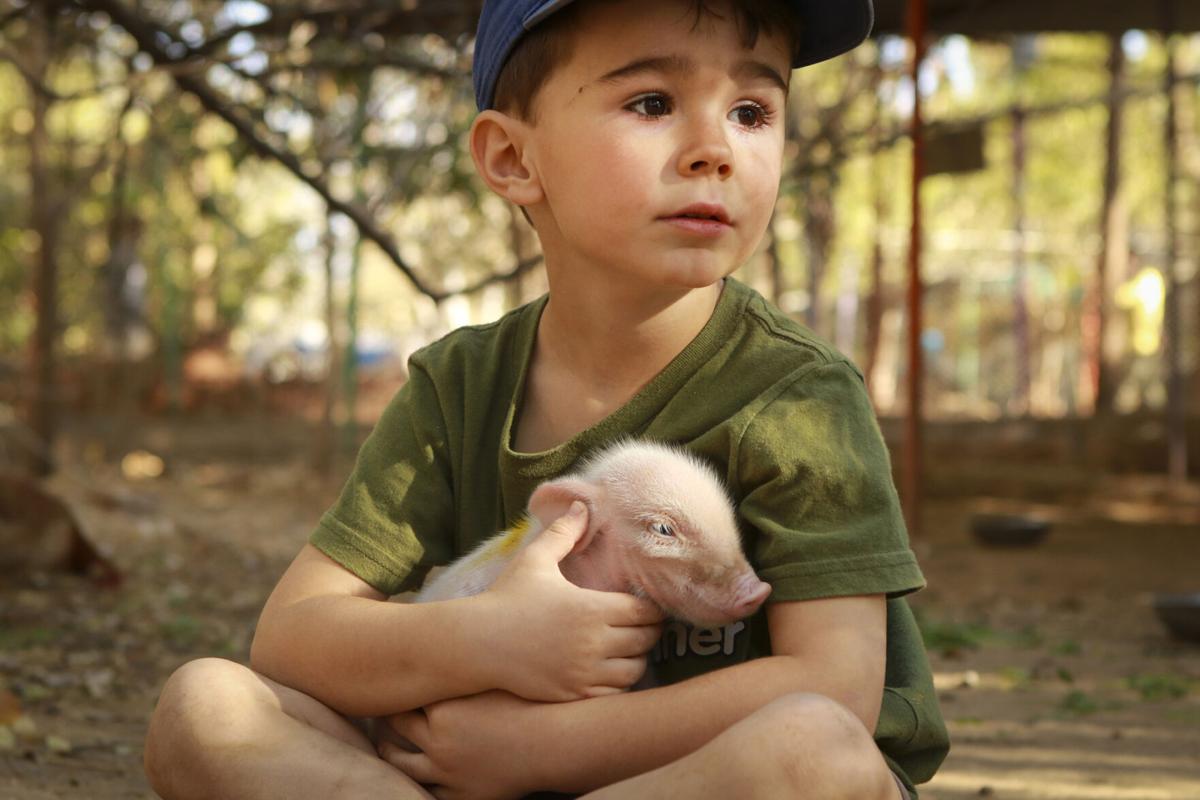 Max Murphy, seen here at age 5, is an 8-year-old animal rights activist from Ontario, Canada. He has been raised vegan and has attended protests against the fur industry and marine parks. Julie O’Neill 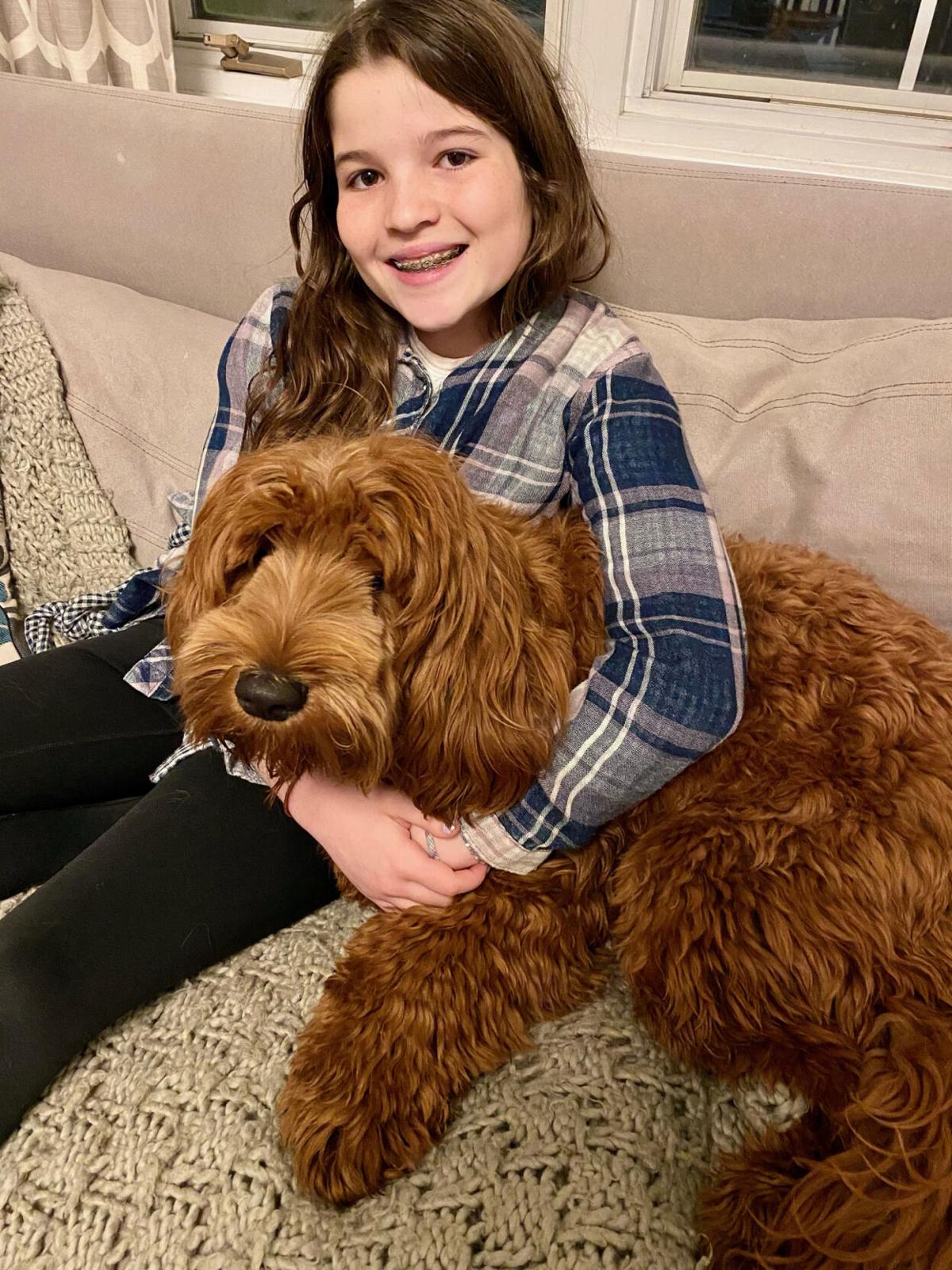 Annie Kay, from Ontario, Canada, chose to be a vegetarian while the rest of her family eats meat. Joe Kay

Max Murphy, seen here at age 5, is an 8-year-old animal rights activist from Ontario, Canada. He has been raised vegan and has attended protests against the fur industry and marine parks. Julie O’Neill

Annie Kay, from Ontario, Canada, chose to be a vegetarian while the rest of her family eats meat. Joe Kay

There is a good chance that you have at least one vegan or vegetarian friend. It’s the kid who refuses to eat hot dogs at birthday parties because they are typically made from a cow or pig.

But you might wonder what a vegan is and how they are different from a vegetarian. A vegetarian doesn’t eat meat, including beef or seafood. A vegan doesn’t eat meat or any food that comes from animals, such as eggs, cheese and milk. Both may also not wear animal skins, such as fur, leather or wool.

It’s becoming more common for kids to become vegetarian or vegan even when the rest of their family is not.

When Annie Kay from Ontario, Canada, learned that meat comes from animals, she watched several animal rights documentaries. She felt guilty each time she ate meat, so she stopped.

“I just knew it was wrong to eat animals. Their life is just as important as ours; it’s not fair that we eat them,” the 13-year-old said.

A vegetarian for more than a year, she has inspired several friends to try to stop eating meat. But Annie is the lone “veggie” in her family.

“My parents eat meat,” she said. “They put animals in sandwiches, and it makes me feel kind of disgusted.”

Annie’s parents support her decision, however, and serve her separate meals.

Many doctors say that it’s healthy to follow a plant-based diet and that by not eating animals or animal products, you help protect yourself from illness.

The Mayo Clinic, one of the best cancer and heart-care hospitals in the United States, says a vegetarian diet helps reduce the risk of heart disease, diabetes and some cancers. But it can take more meal planning to make sure you, a growing kid, get enough protein, calcium and vitamins such as D and B12. You and your parents should ask your doctor for advice.

Not eating meat or dairy also helps the planet’s health. A vegan diet helps fight climate change by reducing greenhouse gases (such as methane from cow burps). It also helps keep pesticides (used to grow animal feed) and animal waste out of the water, and reduces the need to cut down trees for animal grazing.

Max Murphy, who was raised vegan from birth, is an animal activist. The 8-year-old from Ontario has attended protests against the fur industry and marine parks and volunteered at animal rescues around the world. Max volunteers at an animal shelter near his home and helps his mom foster dogs they have rescued from other countries.

“I have grown up with dogs,” he said. “We get new ones, and then they get adopted.”

“There is no difference between a dog, cow, pig or cat. They are all living animals,” he said. “Dogs might have fur and be fancy and cute, but really pigs are the same. They are all the same.”

Max is also determined to find a way to stop pollution.

“Greenhouse gases are going to get too bad from factory farming and gas cars, machines and factories,” he said. “We might not be able to live on this planet if things don’t change.”