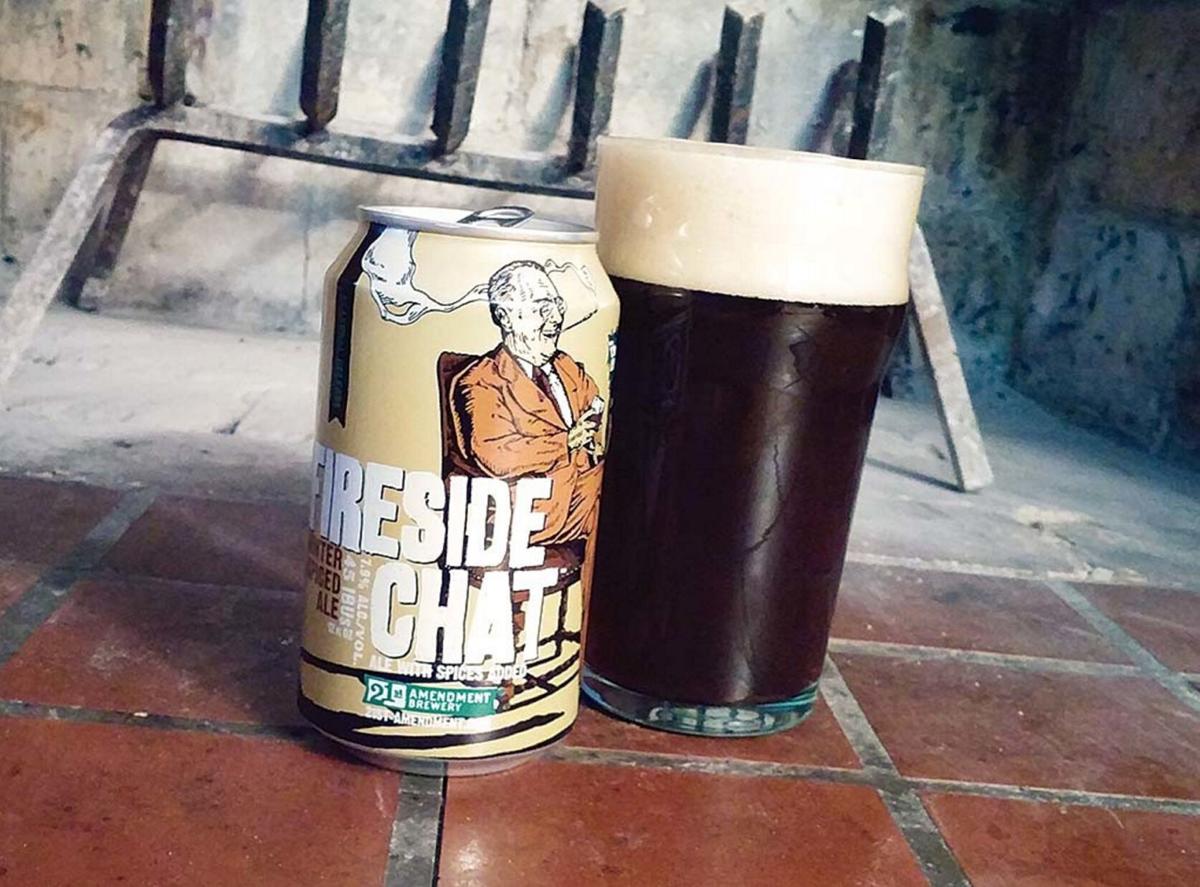 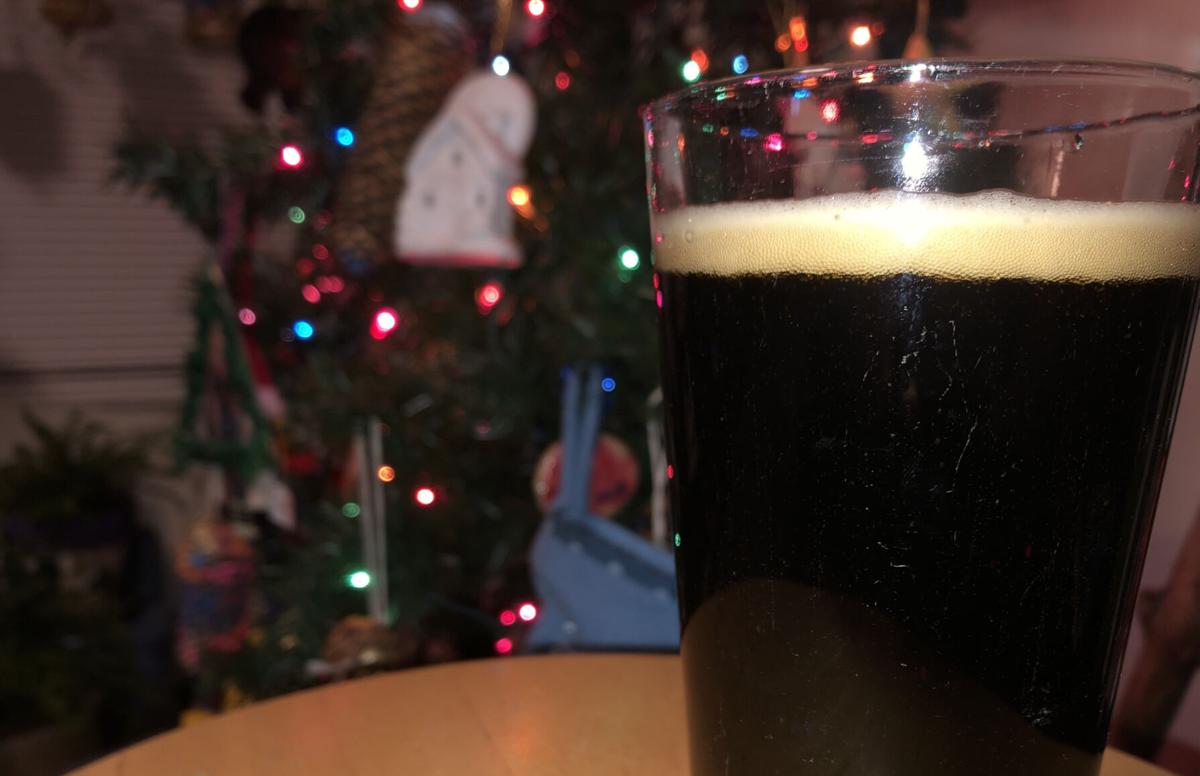 Nothing quite says Christmas like the roasted coffee notes of a good porter under your tree. Dennis O’Brien/Watertown Daily Times 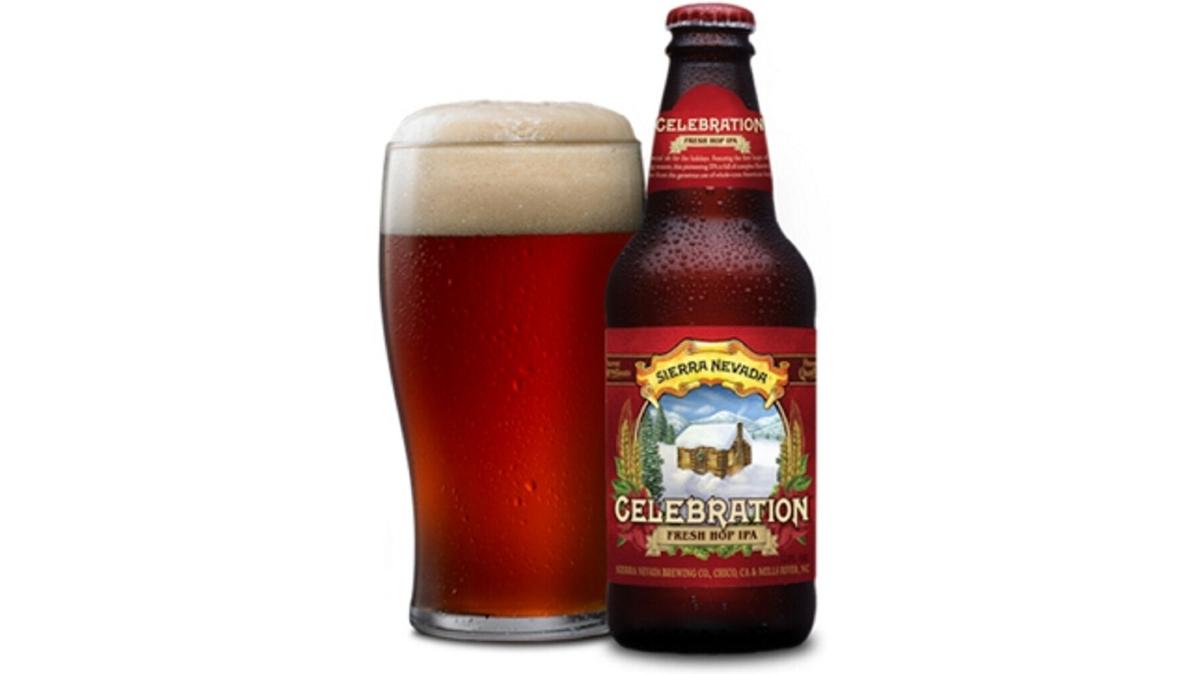 Nothing quite says Christmas like the roasted coffee notes of a good porter under your tree. Dennis O’Brien/Watertown Daily Times

I know, I know. The holiday season doesn’t feel quite as happy this year. With increasingly ludicrous tumult over the presidential election, the deepening of COVID misery, the prospect of another shutdown ... there’s a reason rates of anxiety and depression have been growing for months, and there’s little reason to think that will stop as cases rise and the mercury dips.

And it’s pretty easy to get bogged down in all of it, especially with how early the sun goes down in the north country this time of year and how the days grow increasingly colder and grayer along with the headlines.

But I find a lot of inspiration in two things: a good pint of beer and my kids, and the order usually depends on the day.

My kids have, in their own way, embraced the coming of winter, which both claim as their favorite month. It snowed in Watertown a week and a half or so ago, and even though the weather warmed up a bit over the ensuing days and it all disappeared pretty quickly, the kids found plenty of time in the day, day and a half of the white stuff to jump around face first in the snow, get trucked by me in snow ball fights and (no kidding) argue over who gets to use the brush to help me clean the car.

Ben, who’ll be 4 next month, likes to sleep in his hat and mittens and even spent half of a recent night wearing his parka before Christina and I had to peel it off him during the night. John, meanwhile, who is smart and brave and weird and gets restless with his online studies, likes to bound out on winter walks wearing shorts. Kid was born in South Texas and I think he brought the beaches of Corpus Christi to the north country in his bloodstream.

It’s never too gray for them to be cheerful, and there’s nothing a hot cup of cocoa can’t cure.

And that’s inspiring. But I’m an adult. I prefer beer.

So as gray as things are, let’s count down 12 holiday beers for 12 Days of Christmas, and let’s see if we can’t find something to pair with the turkey, pumpkin pie and the other rich flavors of the season to keep you warm in a holiday season that’s quite a bit lonelier than usual.

Dec. 5 marked the 87th anniversary of the 21st Amendment, which ended Prohibition. If you didn’t drink one of these spicy ales from one of California’s best breweries, it’s OK. It’s always a good day to celebrate the end of Prohibition.

What better way to improve upon the great CBS but by aging it in barrels that used to house maple syrup? Perfect breakfast treat (don’t go too fast at 11.7%) to celebrate one of Northern New York’s tastiest industries.

Not looking for anything heavy, but still looking for something that celebrates the season? A pilsner brewed with Alaskan spruce tips, it’s kind of sweet and piney and a good deep breath from the heavy holiday.

I know Two-Hearted Ale is the flagship, and it’s one of the most awarded beers in the country over the past decade. But my favorite from these guys has always been the porter. Notes of chocolate, roasted coffee … everything a good porter should be.

I know I mention this one every year, but it’s my gold standard for the season. A dark-bodied, hoppy classic that goes against the sweet, spicy grain of the holidays.

Great nose full of coconut and roasty malt flavor. A growler from Howk St. would be a good present to yourself.

An amber ale with biscuity malt and notes of caramel, it’s light enough to save room for turkey but still pairs well with your pumpkin pie.

Brewed with Texas peaches (they’re delicious) and roasted pecans, I fell in love with Holiday Cheer during the six years I lived in the Lone Star State. Texans never stop telling you how great everything from Texas is. Well, it turns out they’re right sometimes.

Brewed with lactose and local maple syrup from Tupper Lake, it’s a north country delight you can find in cans at bottle shops around the region.

One of my favorites from State St., and not just because it’s 7.4%. Notes of caramel and toffee, it’s a rich, stick to your ribs kind of beer that might be a nice night cap after your holiday meal.

Two Roads hooked me with their Roadsmary’s Baby pumpkin ale a few months back, and they’re keeping me in tow with this malty, boozy farmhouse ale that owes to the kind of rich ales traditional to northern France during the holidays. It’s a delight.

An ale brewed with honey and cherries, the Elf isn’t for the timid. A big, red, spicy beer with notes of cinnamon and allspice. An 11-percenter that sets the bar for the holiday season.

Any of these brews would liven up your holiday celebration. I know it’s not easy being apart from the people you love. But if we all do our part to stay apart this year, maybe we can all toast a better year come this time in 2021.

Dennis O’Brien writes a monthly column for the Watertown Daily Times. Follow him on Instagram @beernerddennis and on Untappd at StanleyCup94.