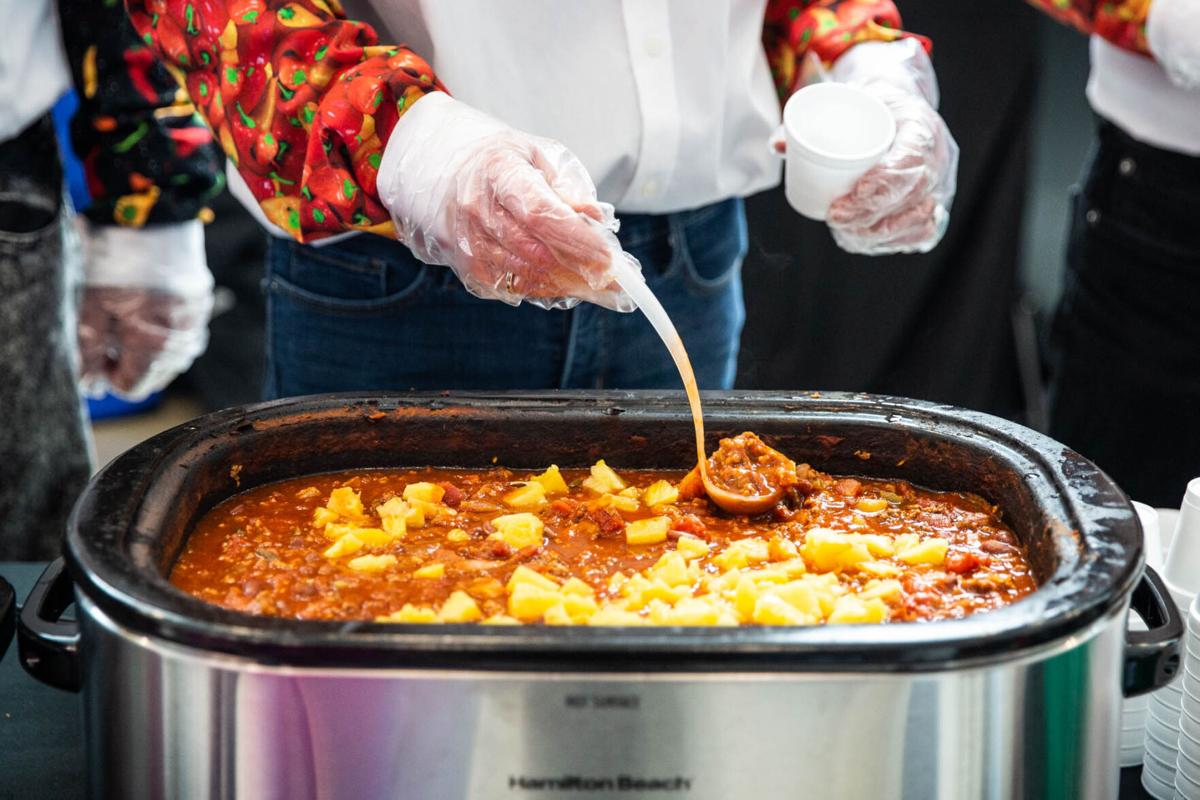 Chili is scooped from a crock-pot during the 20th annual North Country Chili Cook-Off at the Dulles State Office Building in Watertown. Sydney Schaefer/Watertown Daily Times 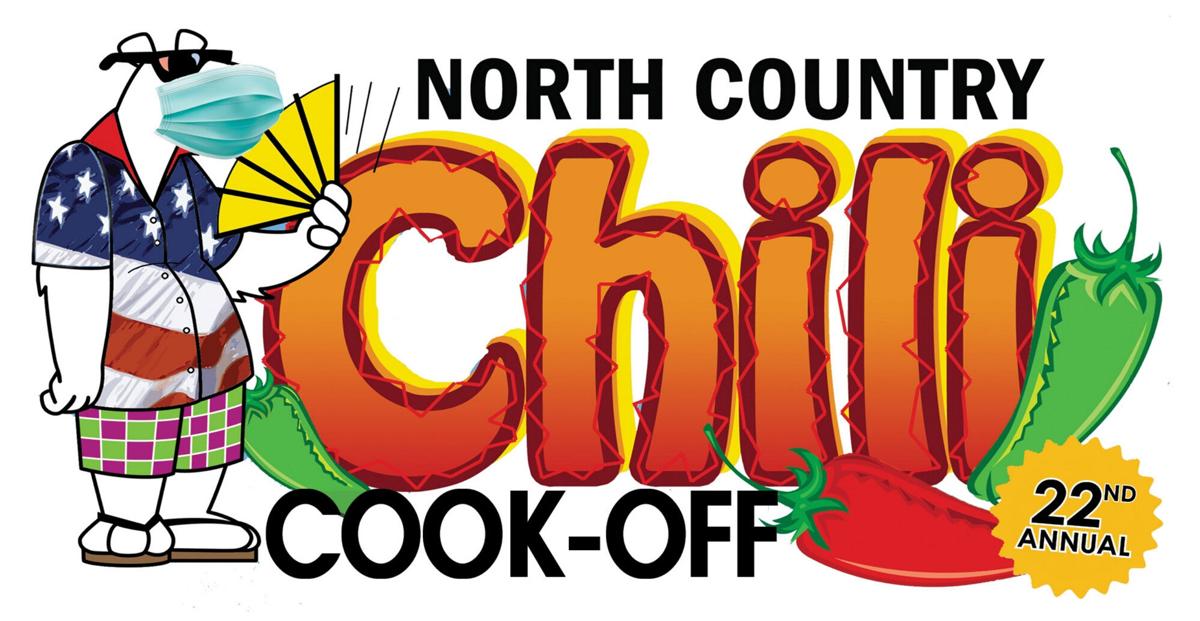 Chili is scooped from a crock-pot during the 20th annual North Country Chili Cook-Off at the Dulles State Office Building in Watertown. Sydney Schaefer/Watertown Daily Times

WATERTOWN — The 22nd annual North Country Chili Cook-Off will contain some ingredients that differ from the format of past years, but its organizers hope the changes will season its success at a time when the pandemic has put the lid on the idea of attracting large gatherings.

The annual event benefitting the Volunteer Transportation Center is typically held at the Dulles State Office Building in Watertown on the first Saturday of February. But due to the COVID-19 pandemic, the decision was made by its organizers to pursue a way to host the event in a way that would follow New York state mandates and adhere to Centers for Disease Control and Prevention guidelines.

“The North Country Chili Cook-Off always draws hundreds to thousands of people,” Jeremiah S. Papineau, director of communications and foundation director for the VTC said in a news release. “One of the great aspects of the chili cook-off is the thrill of competition on display for all to see. It’s getting together for some great food with good friends and a few laughs.”

But Mr. Papineau said committee members planning for the February event knew they most likely would not be allowed to host a gathering of the traditional format.

“Nor would we want to as we all do our part to stop the spread of COVID-19,” he said. “So, our committee members put their heads together and we came up with something we think will be exciting and work well in these challenging times.”

The 2021 North Country Chili Cook-Off will focus only on the “Professional” category and be held at participating restaurants throughout Jefferson, Lewis and St. Lawrence counties.

Instead of a one-day event, the 2021 version of the cook-off will be hosted during the entire month of February in a “pub crawl” format, where those wishing to sample and vote on their favorite entries may do so at restaurants which will be featured in a program circulated by the VTC.

The deadline to enter the cook-off or to be a sponsor is Dec. 31. This is to ensure chefs and sponsors are listed in the program for the event which will be both available online as well as printed and distributed.

Restaurants interested in participating can do so for free this year by filling out an entry form and either enter a chili from their existing menu or create a special chili for this event. Chefs are encouraged to offer samples of their entries at a cost of their choosing — which could even be free or free with purchase. The idea will be to get as many people to vote for their entry as possible. Those wanting to cast votes will be able to do so online through the VTC website, www.volunteertransportation.org, or by submitting their votes at participating establishments.

The entry with the most votes will get a plaque denoting them winner of the special edition People’s Choice Award.

In addition, participating restaurants will be able to win a “Top Fundraiser Award” by collecting donations for the VTC. The participating team with the highest amount raised will receive this special recognition.

“While we’re excited to host this event for the sake of hosting, we also cannot forget the reason we host it is to raise crucial funding to help the VTC transport Veterans and their families,” Mr. Papineau said. “Each year, we raise upwards of $40,000 with this one event. That’s key funding we cannot simply go without.”

The cook-off is chaired by Amy McEathron, who also serves as the American Legion Auxiliary Department of New York Leadership Chairwoman. The event raises funds to support the transportation of Veterans and their family members by VTC volunteers.

“I am so thrilled that the committee has chosen a different way to raise money to transport our veterans this year,” Mrs. McEathron said. “The veterans and families need the community support more than ever with these trying times. We can also showcase our awesome restaurants at the same time.”