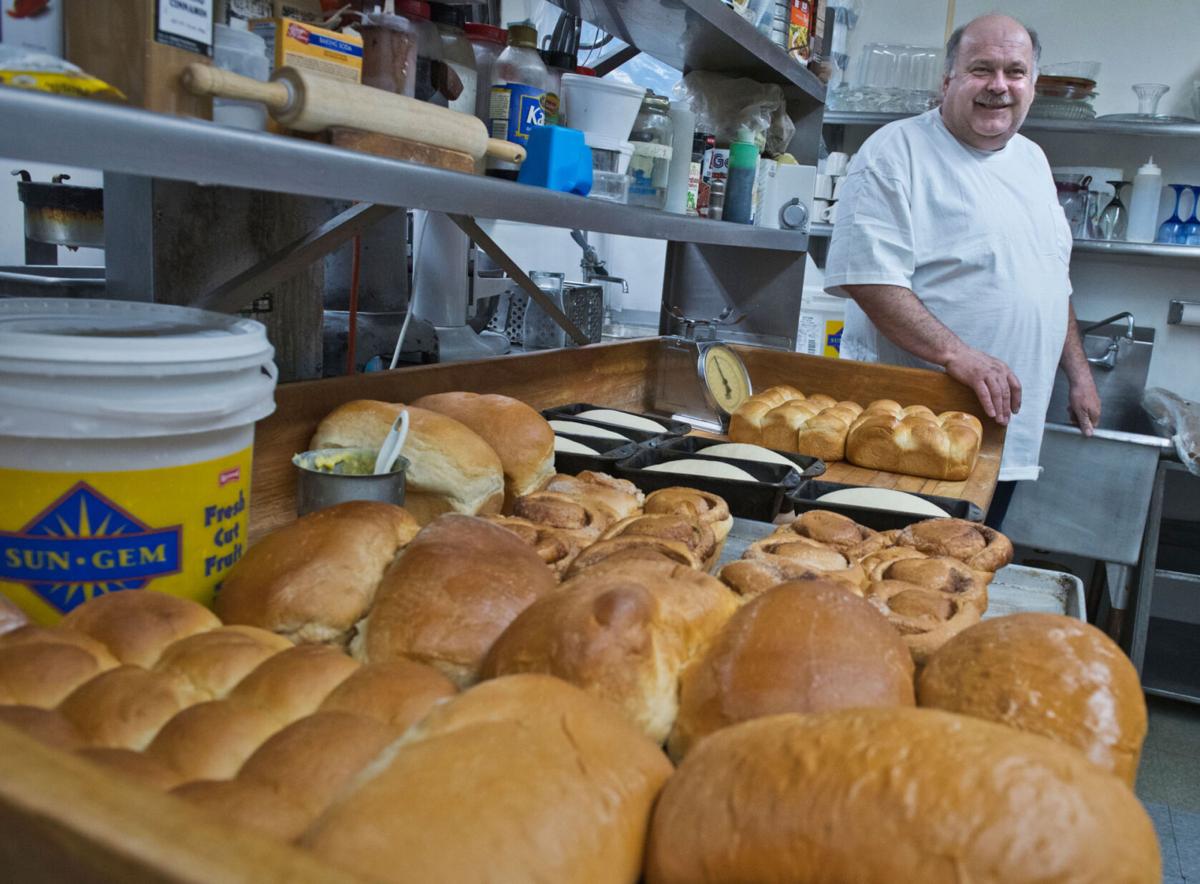 Baked goods cool and bread rises under the watchful eye of Gary Barcomb, Thanksgiving Day 2018, in the kitchen of the Cascade Inn Diner in Canton. Christopher Lenney/ Watertown Daily Times 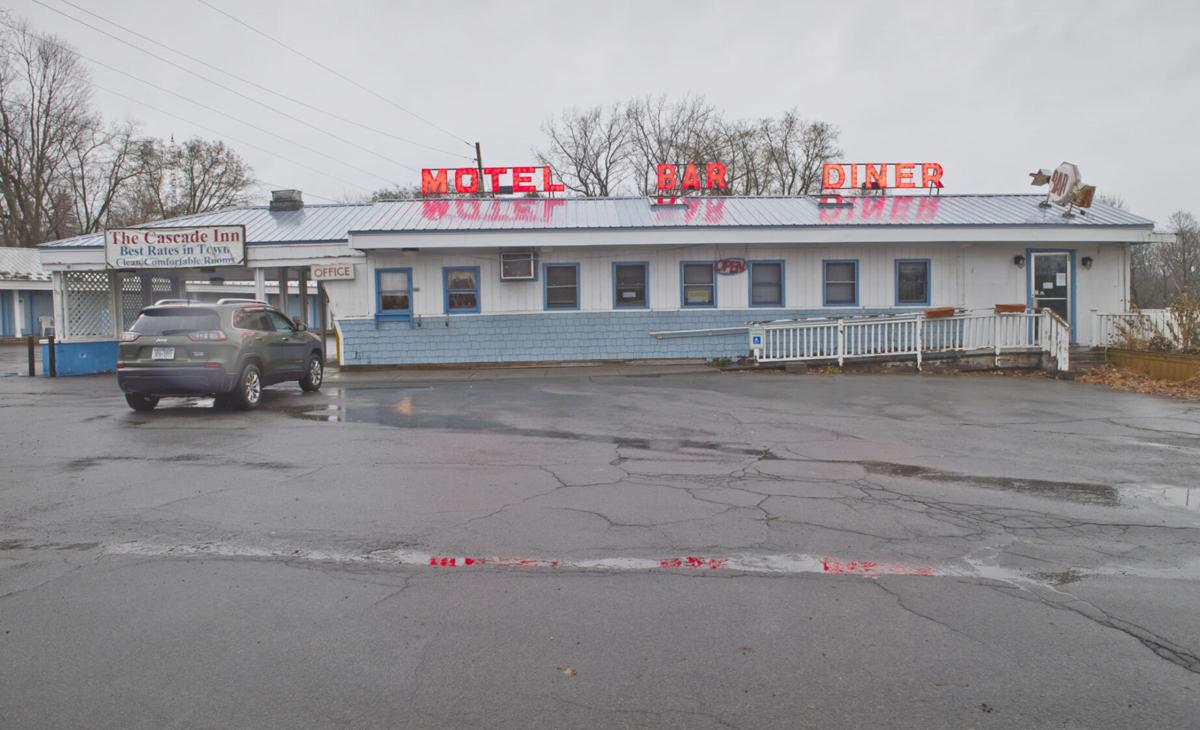 The Cascade Inn, 4 W. Main St. in Canton, has permanently closed according to its Facebook page. Christopher Lenney/Watertown Daily Times

Baked goods cool and bread rises under the watchful eye of Gary Barcomb, Thanksgiving Day 2018, in the kitchen of the Cascade Inn Diner in Canton. Christopher Lenney/ Watertown Daily Times

The Cascade Inn, 4 W. Main St. in Canton, has permanently closed according to its Facebook page. Christopher Lenney/Watertown Daily Times

CANTON — Following the death of longtime owner Garrison T. “Gary” Barcomb on Nov. 12, the future of The Cascade Diner is uncertain.

Nicholas Barcomb, one of Mr. Barcomb’s sons who worked in the kitchen of the diner, said he and his brothers — Christopher Burnham and Garrison Barcomb — will all have a say in the future of the business, and that until further notice, only the motel is open.

He said he doesn’t know when or if the diner will ever reopen, and that he was the only one of his brothers still involved in the business.

Prominent community members reflected on what The Cascade Diner has meant to the community, particularly under Gary Barcomb’s stewardship.

“It was a favorite between the two colleges and the community,” said Canton Historian Linda A. Casserly.

“Gary was one of the locals that grew up here and came from a great local family. He would do anything for anyone in the community,” she said.

“As with any longtime business owner in the town of Canton, the loss of Gary is really sad, and it puts a hole in people’s hearts,” said Town Supervisor Mary Ann Ashley.

“Our small businesses give back to the community left and right, and The Cascade is one prime example. Our condolences to the family on behalf of the town,” she said.

“Gary was a hard-working, old-school, but good manager, who always made time to talk and to brainstorm ideas about how to make the place better.”

“Gary gave everything he had into keeping The Cascade an affordable and friendly diner, motel, and bar. I may only have worked for a short time with him, but Gary made an impact on my life, and I will miss him greatly,” she said.

Gary Barcomb’s parents, Garrison and Winifred, took ownership of the former Miss Canton Diner in 1952, when it was located on Main Street at the site of the now-vacant former McDonald’s. In 1958, the diner was moved by flatbed truck to its current site along the Grasse River at the intersection of West Main and Gouverneur streets. Shortly thereafter, the name was changed to Cascade.