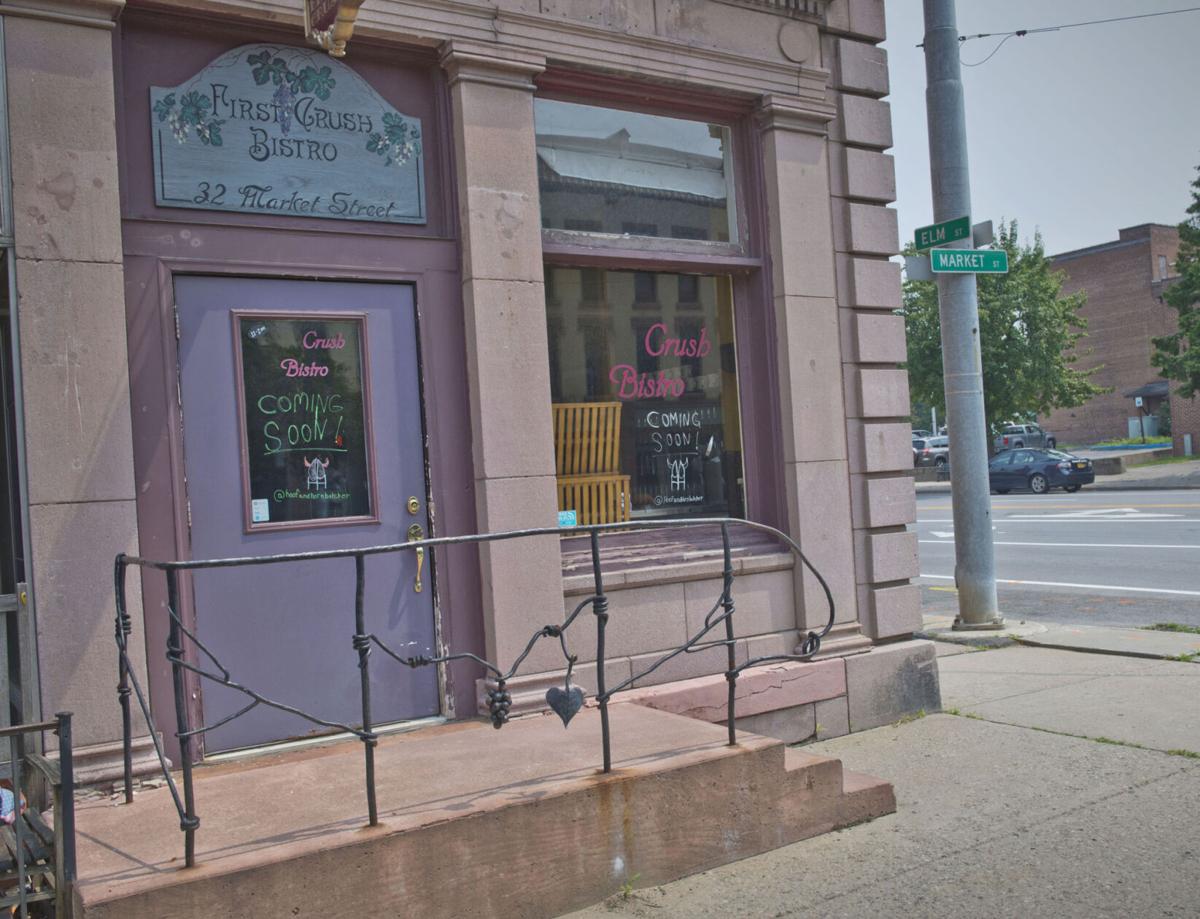 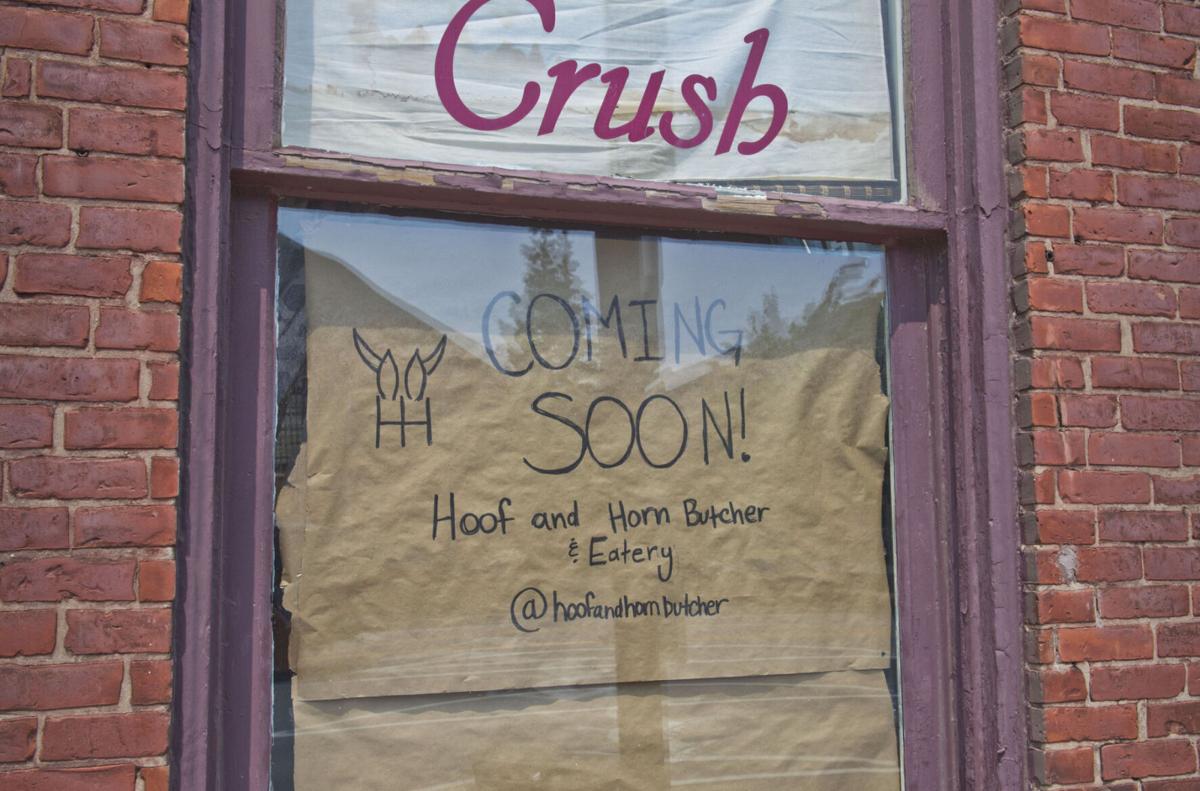 POTSDAM — Ever since the rise of corporate grocers, small artisan butcher shops have been disappearing from public life. That is set to change in the village, at least, with Hoof and Horn coming to town.

Owner Jonathan M. LaClair was working as a chef and culinary instructor in the Finger Lakes, when he and his partner decided it was time to settle down and grow their family. Since they both had relatives in the north country, and desired to live in a college town similar to Ithaca where they were, Potsdam offered the ideal location. The shop will open at 32 Market St.

“We wanted to be in a place where there seemed to be more going on and where more culture was available,” he said.

Thus it was here that he chose to open Hoof and Horn.

Hoof and Horn, he said, is a farm-to-table whole animal craft butcher shop.

Each of those descriptors carry real meaning, he said. As for farm-to-table, Mr. LaClair has been in communication with nearly every farm in the north country to find local meat suppliers for his butchery.

Unlike at commercial grocery chains, where he said “you don’t know where the animal came from, what it ate or how it lived,” partnering with local farms allows him to source the most ethical — and most tasty — meat options.

“Our big thing is we want to be able to connect our community to the farmers,” he said. “There’s a ton of farms around and they have so many amazing things, so I’m hoping to bridge the gap and bring everybody together.”

Mr. LaClair also emphasized the whole-animal aspect of the butchery. No part of any animal, he promises, will go to waste.

“For a whole-animal butchery,” he said, “you need to pay homage to the animal and use every little bit of it that you can.”

This means that, while one will surely find at Hoof and Horn the prized cuts such as filet mignon and ribeye, they will only be in limited quantity — because they are only in limited quantity on the animal that bore them. As such, there will be more non-traditional cuts of beef that consumers may not be used to, such as the picanha, tritip and bavette.

Mr. LaClair is confident that Hoof and Horn can help educate and expand north country palates.

“I will have cuts that people aren’t accustomed to,” he said, “but with our staff being educated, we can help educate the consumer on cuts they aren’t used to, and there’s a lot of good cuts beyond the filet and ribeye.”

In addition to cuts of beef, Hoof and Horn will offer an array of smoked and cured meats such as cold-smoked salmon and gravlox, as well as a rotating selection of house-made sausages, such as chimichurri lamb and curried goat. They also have plans to include a dry aging program in the future.

Besides the butchery, Hoof and Horn will also serve as an eatery. Mr. LaClair said there will be lunch items and other prepared grab-and-go foods, including sundry sandwiches and paninis, as well as soups and salads.

The shop also plans on doing pop-up dinners, which will consist of three to five courses, featuring many of the foodstuffs available for purchase at the butchery.

These dinners will be on Friday or Saturday nights, but “not until we start getting things going,” said Mr. LaClair.

Mr. LaClair anticipates the shop opening for business by the end of August or mid-September. He said “a lot depends on who I can get employed and when,” and that he wants everything to run smoothly from the start to ensure the best products and service for everybody.”