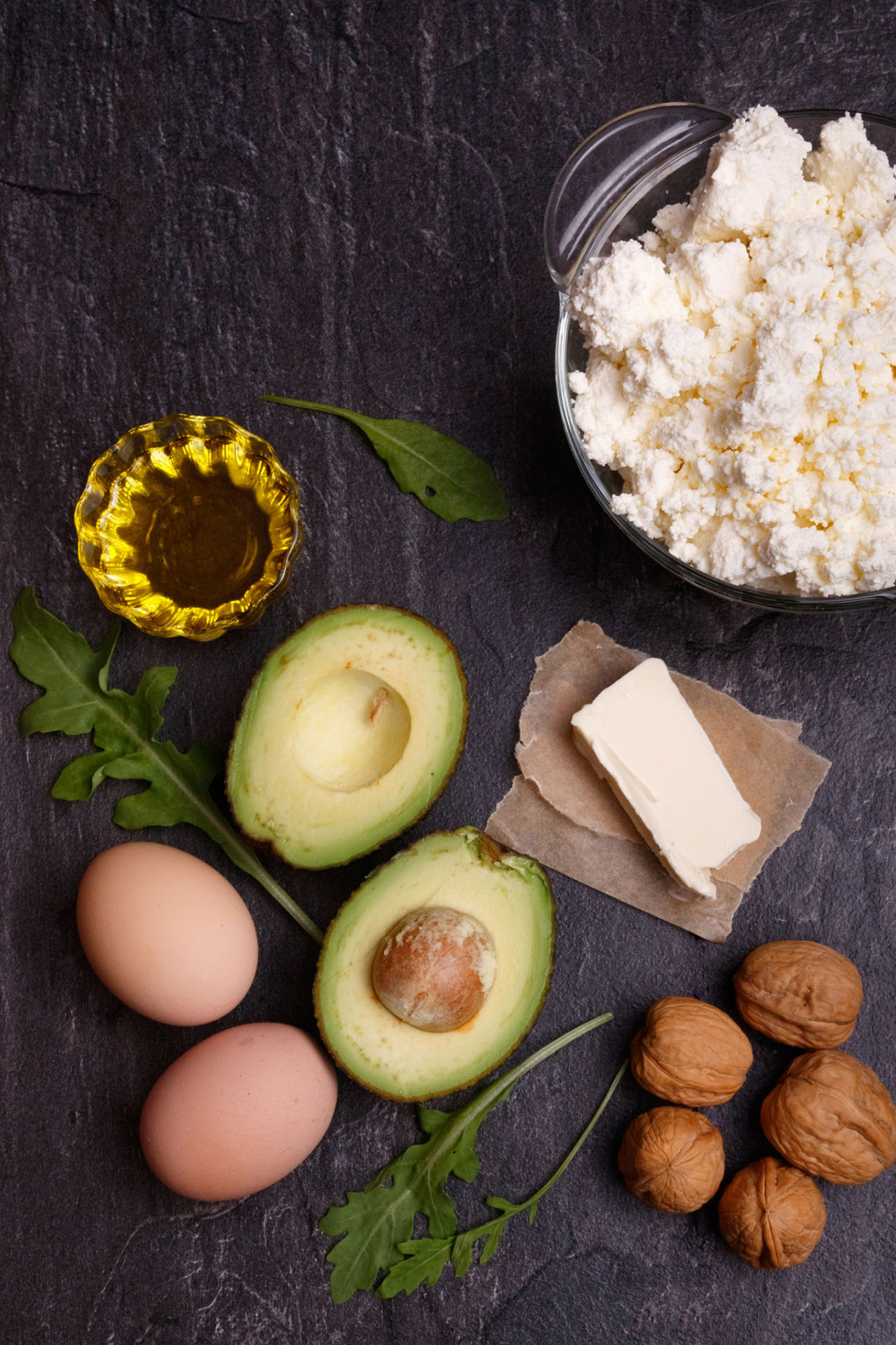 Researchers at Yale University have discovered that, beyond a week, the benefits of the ketogenic diet begin to cease. (Dzmitry Skazau/Dreamstime/TNS) 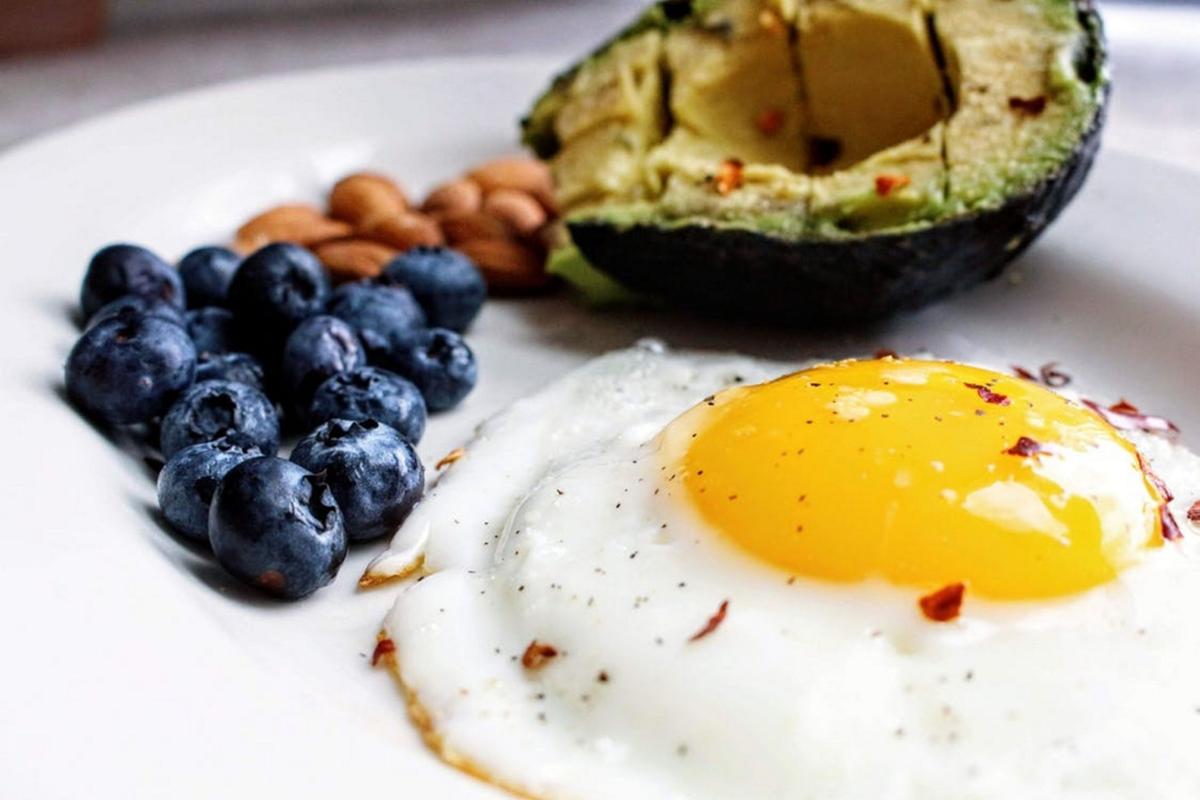 Researchers at Yale University have discovered that, beyond a week, the benefits of the ketogenic diet begin to cease. (Dzmitry Skazau/Dreamstime/TNS)

If the start of the new year led you to go on the ketogenic diet in an effort to lose weight, a new study suggests you may have been on it a little too long.

Researchers at Yale University have conducted a mice study to review the effects of the keto diet. They discovered that beyond a week, the benefits begin to cease.

The study was recently published in Nature Metabolism and results indicate that over a limited time period, consuming a high-fat, low-carb diet can possibly offer health benefits to humans, Yale News reported. They include lowering the risk of diabetes and inflammation. The diet’s positive effects are related to immune cells called gamma delta T-cells, immune cells that protect the tissue and lower the risk of diabetes and inflammation. However, the same cells are also tied to negative effects of keto.

Vishwa Deep Dixit, Ph.D., lead author of the study who is a a professor of comparative medicine and immunology at the Yale School of Medicine, said keto tricks the body into burning fat. The body acts as if it’s in starvation mode when the low consumption of carbohydrates causes glucose levels to drop. Despite the body not actually being in starvation mode, it begins burning fat instead of carbohydrates. That leads to the release of ketone bodies, which are an alternative source of fuel. As ketone bodies burn in the body, gamma delta T-cells expand throughout.

However, when the body acts as if it’s in starvation mode, researchers found fat gets stored in the body at the same time that fat breakdown occurs. As mice continue the high-fat diet, Dixit said they start to store more fat than they can burn and obesity and diabetes begins to develop.

“They lose the protective gamma delta T-cells in the fat,” Dixit said.

“Our findings highlight the interplay between metabolism and the immune system, and how it coordinates maintenance of healthy tissue function,” said comparative medicine postdoctoral fellow Emily Goldberg, who discovered that the keto diet expands gamma-delta T cells in mice.

Despite the findings of the mice trial, however, Dixit said long-term human clinical trials are needed.

“Before such a diet can be prescribed, a large clinical trial in controlled conditions is necessary to understand the mechanism behind metabolic and immunological benefits or any potential harm to individuals who are overweight and pre-diabetic,” Dixit said.

The results come after Dr. Donald Hensrud of the Mayo Clinic voiced opposition to the diet. Hensrund, author of “The Mayo Clinic Diet Book,” said the keto is not the magic formula people believe it is.

“People want to believe,” he said. “They want an easy way out. They want the magic panacea.”