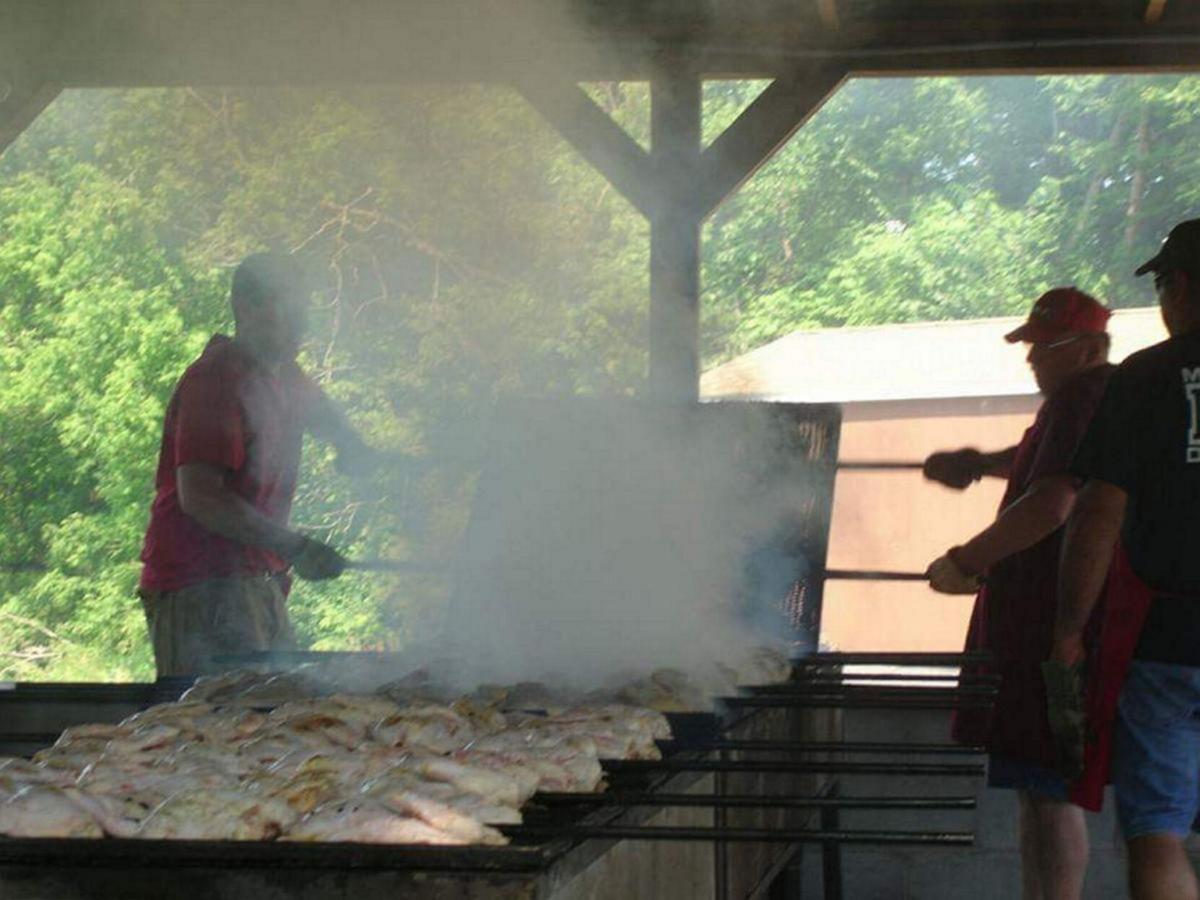 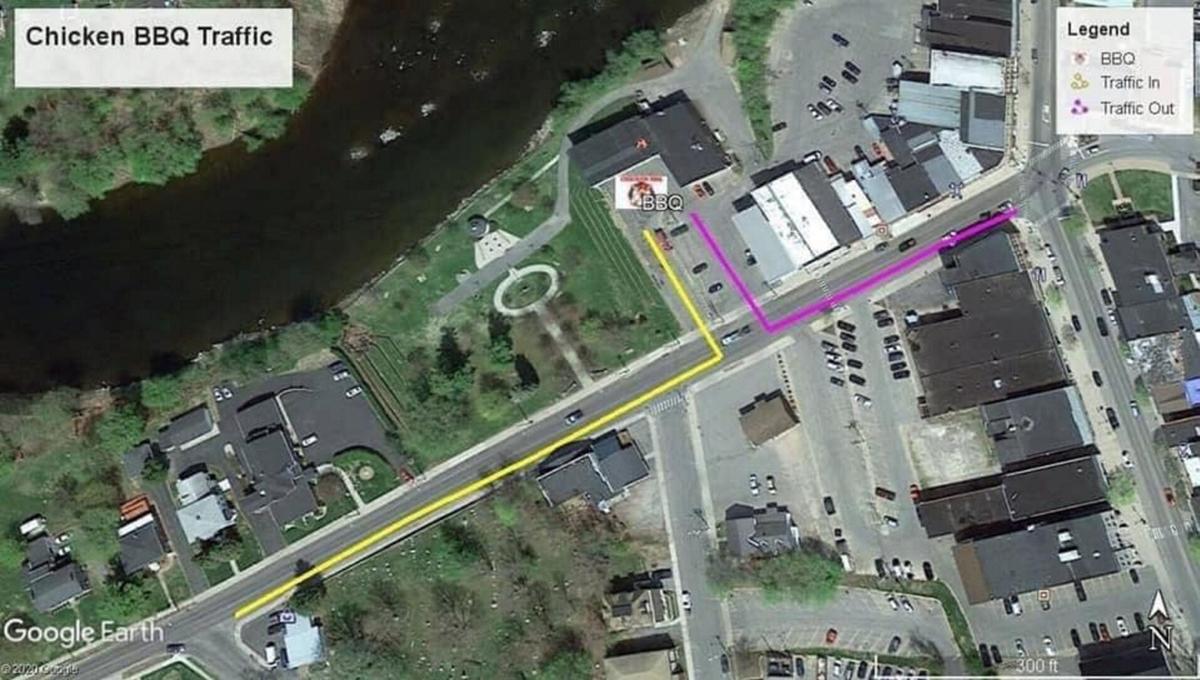 This map shows the traffic pattern for Saturday’s chicken barbecue at the Massena Fire Station.

This map shows the traffic pattern for Saturday’s chicken barbecue at the Massena Fire Station.

MASSENA — Saturday’s Massena Volunteer Fire Department chicken barbecue will have a special meaning for the department.

They’re raising funds to support a member, Jason Newcombe, who has been diagnosed with cancer, and his family.

Thomas C. Miller, 2nd assistant chief at the department, said Mr. Newcombe has been an active community member for a number of years.

“Twelve years with Louisville, eight years with Massena Rescue and seven years with us. He’s been a lieutenant for the last several years,” he said.

In addition, he is a firefighter, rope rescue and hazmat tech with the Alcoa Emergency Response Team.

Mr. Newcombe was one of seven members of the Massena Volunteer Fire Department who was named “Firefighter of the Year” during the 2018 Northern New York Volunteer Firemen’s Association Convention.

He, along with Matt Chontosh, James F. Debien, James R. Debien, James Horan, Michael Macaulay and Connor Terrance were recognized for their efforts during a Feb. 22, 2017 fire that claimed the life of a child despite their best efforts.

Mr. Miller said all the money raised during Saturday’s chicken barbecue will go to Mr. Newcombe and his family to cover their expenses.

“It’s a journey and whatever we can do to help him, we will,” he said.

The chicken barbecue will be a drive-through event only, with limited deliveries only for orders of 10 or more.

The drive-through will open at 11 a.m.

The cost is $10, and the meal includes a half-chicken, baked beans, macaroni salad, roll and drink.

In order to maintain fairness to everyone and manage traffic better, a special traffic pattern will be set up. All traffic heading to the barbecue will be routed in from a section of Andrews Street.

After meals are purchased, drivers will be directed to exit out to Main Street.

In addition to Saturday’s chicken barbecue, the department is also raising money for Mr. Newcombe and his family through GoFundMe. Donations can be made at http://wdt.me/vWkoyP.