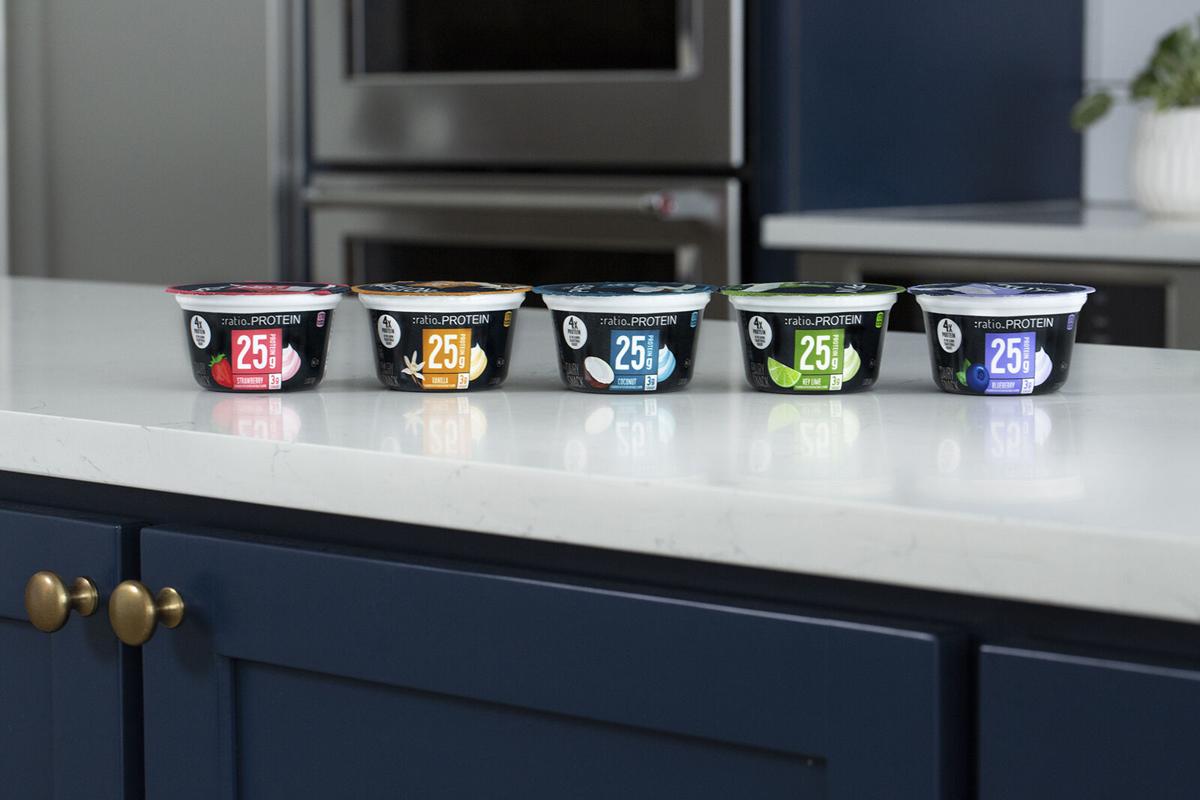 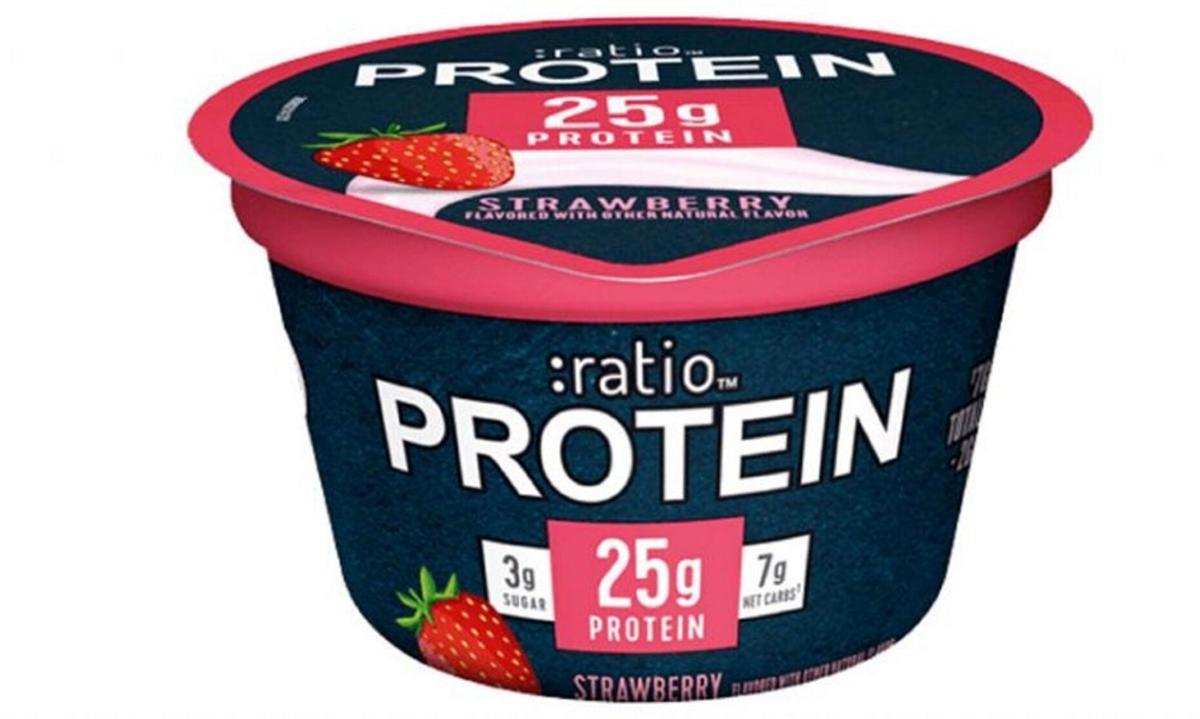 MINNEAPOLIS — Just when it seemed the yogurt aisle had something for everyone, General Mills found a slice of customers still hunting for the perfect creamy snack.

The Golden Valley, Minn.,-based food maker announced Tuesday the launch of a yogurt that will pack more protein per cup than any other on the market.

It’s the latest in a series of yogurt launches at General Mills targeting consumers with very specific dietary or taste preferences, reflecting splintering consumer expectations within this diverse grocery-store category.

“What we realized is that we did need another brand to talk to a more modern health, wellness or weight manager,” Martin said.

To achieve that whopping 25 grams of protein density in a single, standard-size cup, General Mills uses ultrafiltered milk — a process that strains out lactose sugars, upping the protein concentration — and then mixes in a whey protein.

Yogurt has always been seen as a healthier food choice and food manufacturers are constantly evolving their products to match the health goals and diet trends of the times.

“People are shopping with themselves in mind. They want health for themselves and for members of their family,” Martin said. “They want to find a solution that speaks to them in the aisle and there’s really not a one-size-fits-all anymore.”

Corey Chafin, a principal at consulting firm Kearney with a focus on consumers, food and retail, said 25 grams certainly stands out among its competitors.

“This almost positions it as a post-workout protein supplement,” Chafin said. “The key question will be how quickly until they face a copycat by the other brands.”

Martin noted that about 40% of yogurt consumption is by men.

General Mills has been rolling out a new product or brand on a near-annual basis in recent years. Oui by Yoplait launched in 2017 aimed at customers seeking a product that tapped into heritage processes or wanting a yogurt to replace their dessert. The brand has been so successful, with nearly $150 million in annual retail sales, that General Mills has continued to introduce various iterations, including a plant-based version of Oui. YQ by Yoplait came next, focused on consumers wanting less sugar, more protein in a non-Greek style.

The company found a subset of consumers who still wanted more protein and that’s where Ratio: Protein enters.

This consumer segmentation is aided by the rising role data and analytics play in informing how corporations spend their advertising dollars.

Launching a new product used to be a much costlier, long-term decision. But the rise of digital media — specifically, social media sites with algorithms that scrape details and categorize users to a granular level — allows companies like General Mills to experiment, launch and tinker with its marketing in real-time.

And while the barrier to entry may be lower, the market can only support so many products.

The pandemic’s panic buying triggered a “SKU rationalization” movement — industry parlance for reducing the number of flavors, varieties and options made and sold — across food companies and major retailers. Consumers’ urgent need to stock their pantries and refrigerators to support their 24/7 at-home lifestyles exposed weaknesses in the nation’s food supply chain.

Manufacturers like General Mills and retailers like Target scrambled to maintain food availability. A major result of this was a paring-down of the offerings.

“You won’t see us throwing out brands left and right, it is quite frankly confusing to consumers,” Martin said. “The truth is this category has a consumer expectation of newness and variety that we will have to meet. And then our job is to do it in a way that makes sense for us and for the retailers.”