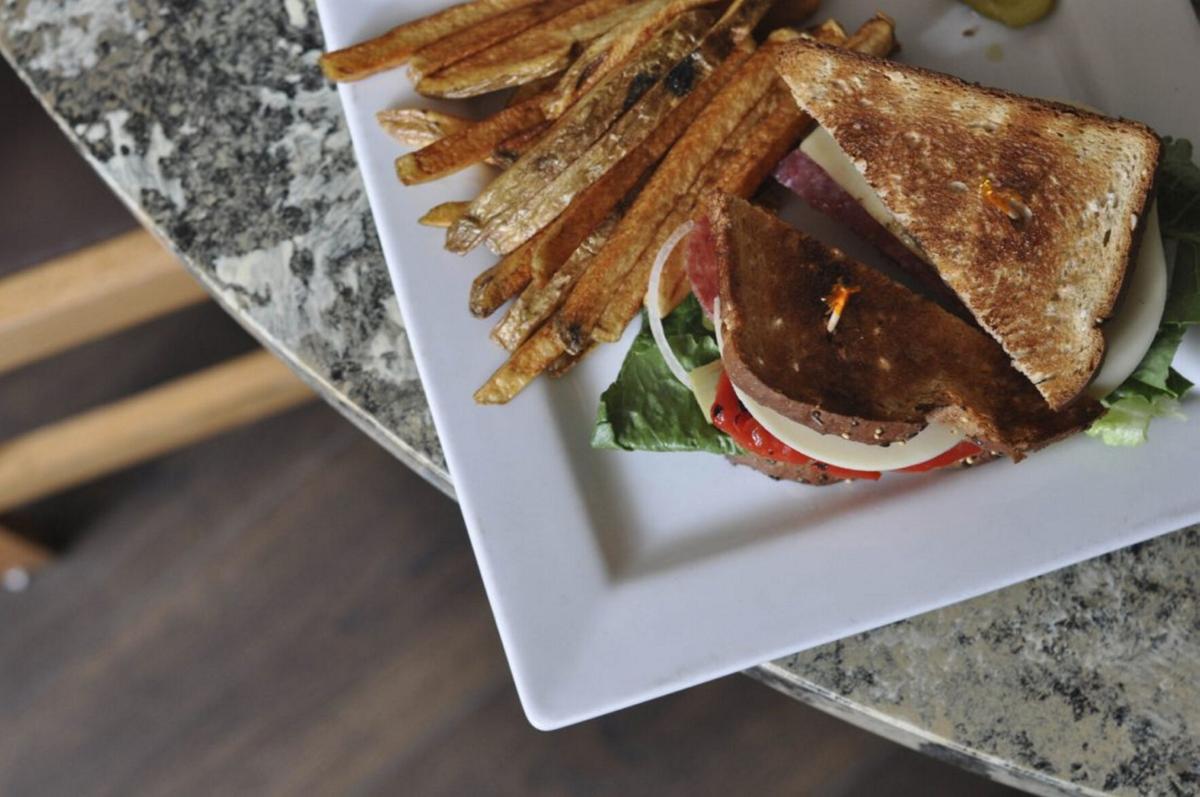 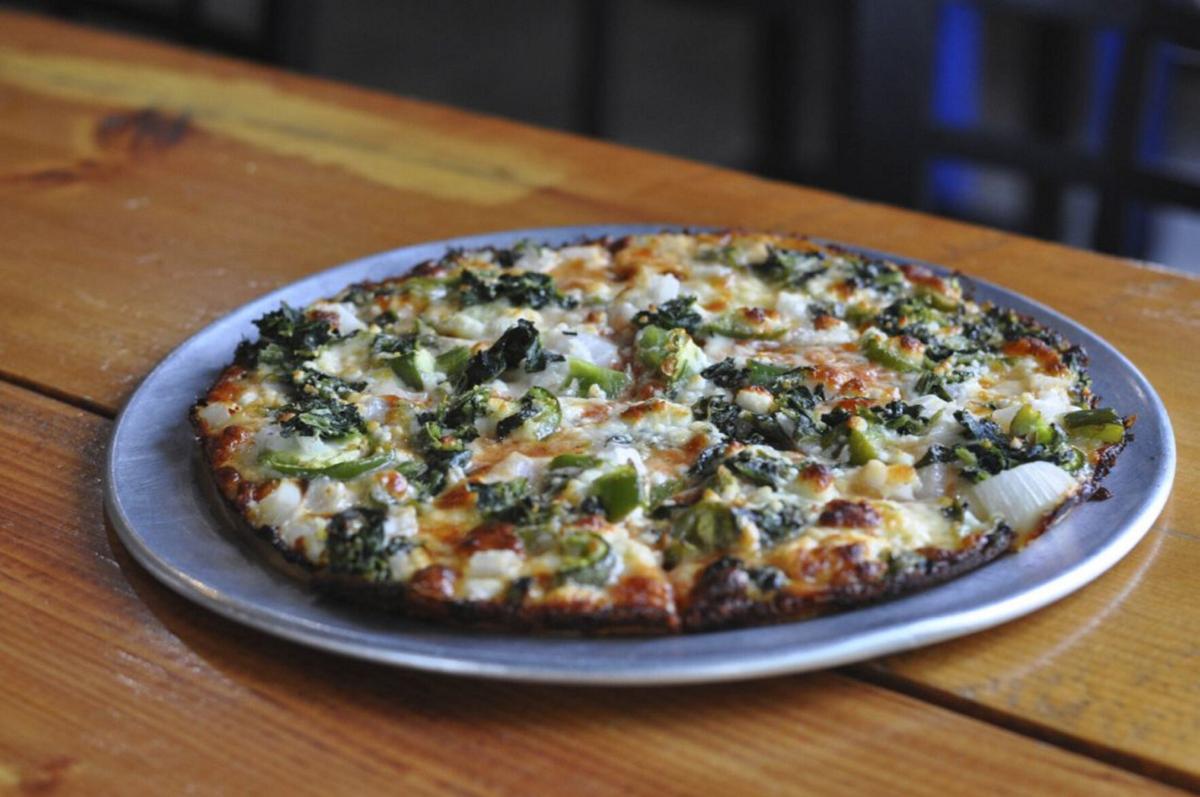 SARANAC LAKE — If you like lists, especially ones that don’t itemize hand sanitizers, you’ll be cheered to know that Saranac Lake recently made it on a list celebrating its local food scene.

The town garnered a No. 6 ranking on USA Today’s 10Best Readers’ Choice 2020 list of the best small towns for good food.

A panel of food and travel writers joined the 10Best editors in picking nominees; winners were determined by popular vote. Among those called out in Saranac Lake were two longtime restaurants, the Belvedere and the Red Fox, as well as casual joints Blue Line Brewery, Grizle-T’s, and Bitters & Bones.

Restaurant lists can be wonky, given the inherently subjective nature of dining out, as well as timely: Restaurants frequently change their menus along with the seasons, as well as their chefs and staff. And then there’s the pandemic, which has hit the service industry particularly hard. New York restaurants and bars shut down for everything but take-out and delivery in March, and have only gradually reopened to outdoor and limited dine-in service.

Saluting — and patronizing — local favorites is not only neighborly, it’s also a way to make sure that these restaurants continue to serve their prime ribs and racks of lamb, fried buttermilk chicken and smashburgers, and loaded pizzas the size of hubcaps. Bistros and bars offer not only food and drink but community.

Blue Line Brewery co-owner Veronica Gillis was amused to learn that her pub had made the list. The beer joint and pizzeria stayed open throughout the pandemic, doing take-out and, for a time, beer to-go. Last month, it reopened for outdoor seating, and now the dining room — separated from the patio by open garage doors — is seating diners as well, albeit in smaller numbers.

“It’s sort of a logistical nightmare,” said Gillis, though more for the staff than for a recent afternoon’s worth of guests, patio tables laden with plates of wings and chilled glasses of ale.

The Belvedere was closed for about a month and used the time to do some renovations before reopening for take-out and dine-in service. The restaurant, which has been run by the Cavallo family since 1933, opened on Thursday with a new bar lunch menu, including a massive antipasto salad to pair with your pool game.

“I voted about five or six times,” Jerry Cavallo said cheerfully of the USA Today list. “I don’t hold a lot of credence in them,” he said of the lists, which he likened to Yelp reviews. “But if you like somebody, then they’re the best.”

The Red Fox, a white-tablecloth restaurant where you can get lobster tails with your New York strip steak, reopened its dining room on July 1 at 50% capacity. Grizle-T’s has opened both its popular bar and the Scullery, the restaurant at the back of the bar, and continues to do take-out.

Bitters & Bones has remained closed for indoor dining but does a brisk to-go business, expediting poutine and bacon-arugula flatbread though a patio window.

Downtown Saranac Lake has remained a vital center of the dining scene. The Blue Moon Cafe cut back its days but remained open, serving breakfast and lunch first as take-out and then reopening for seating last month. “We found it was easier to put people at a table,” co-owner Ken Fontana said of the hungry and under-caffeinated folks waiting to order.

The Hotel Saranac’s downstairs restaurant, Campfire Adirondack Grill and Bar, is open for dining, and on its second floor the Great Hall Bar and Terrace are open for drinks.

A few restaurants, including the Fiddlehead Bistro, remain closed. “It’s not worth it economically or emotionally,” said co-owner and chef Craig Bailey of reopening his 55-seat restaurant.

But across the street, the Left Bank Cafe reopened in mid-June, serving its French menu for dinner four nights a week as well as Sunday brunch. On Wednesday night, the restaurant feted Bastille Day, a box of free masks by the entrance. “It was a little like musical chairs,” said manager Anne Alsina. “But we had a full house.”