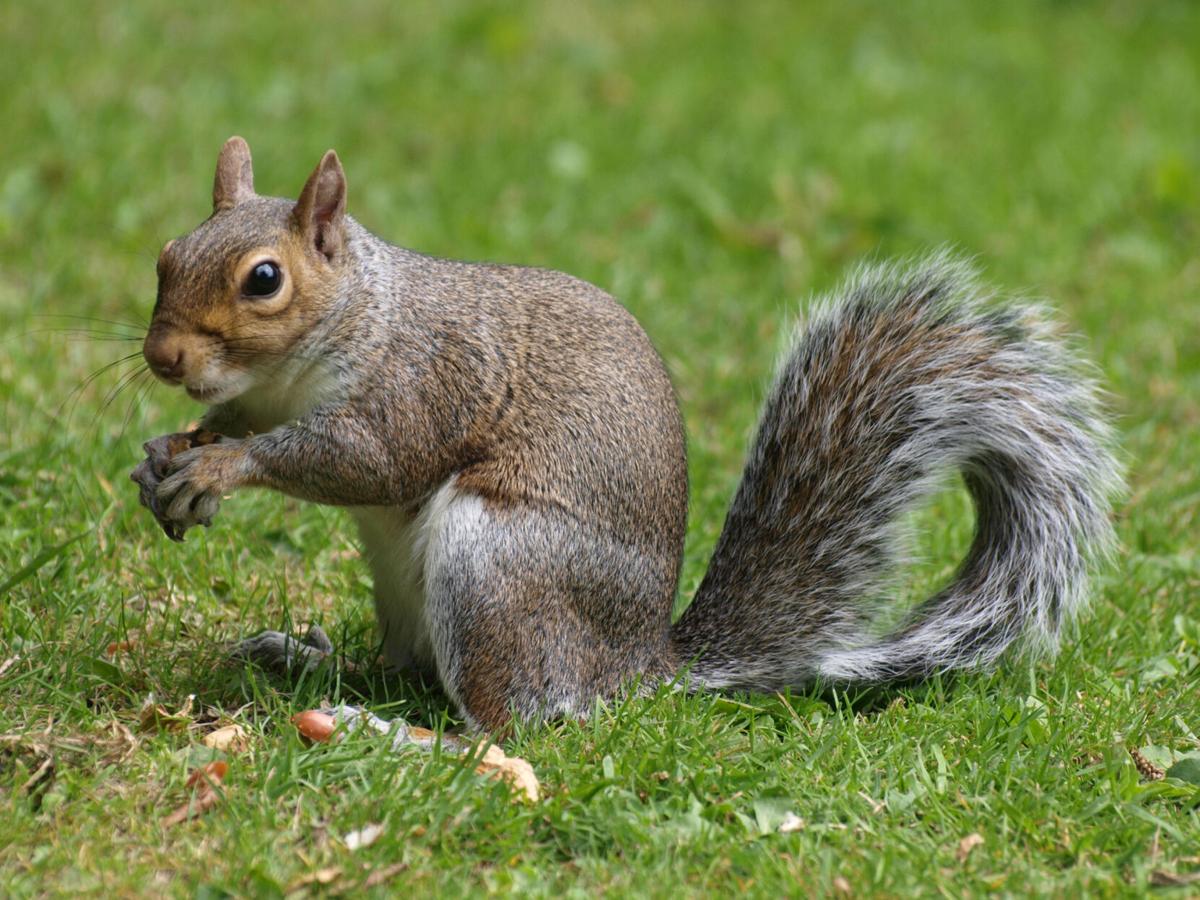 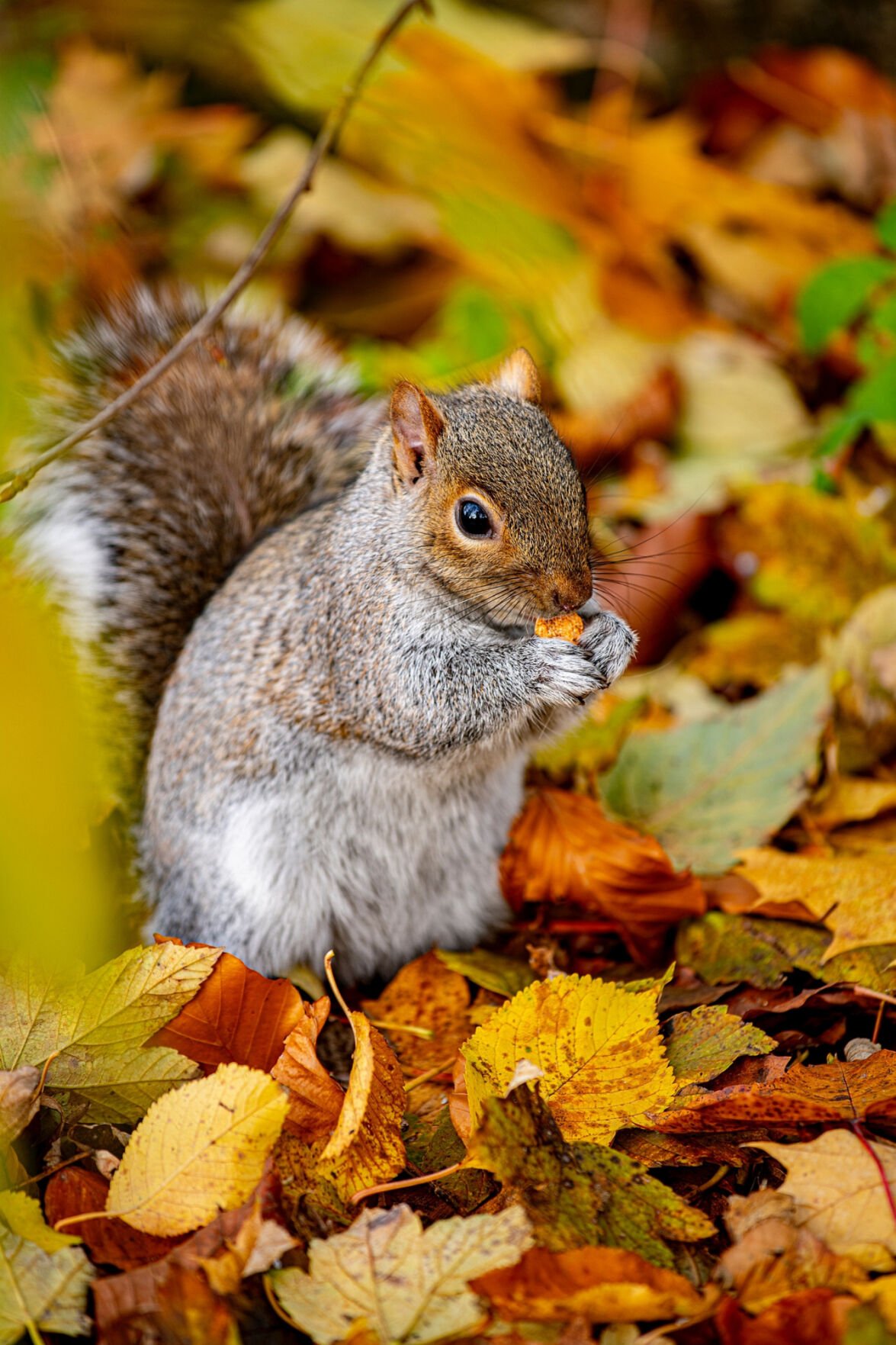 Now that the weather’s getting cooler ...

Oh, gosh, did I have to say that? Well, it’s true. The sun is acting like someone who leaves a play five minutes before it ends so it can get out of the parking lot ahead of everyone else. The nighttime air has a slight knife’s edge at 3 a.m. if you’re outside your house with a flashlight, looking for holes in the wall. As I was.

Why? Now that the weather’s getting cooler, the stupid squirrels have decided to move back into the house. I had the place sealed up at the end of last winter.

Traps were set, and one beastie was caught.

All of a sudden, you get softhearted. So you decide that you’re going to drive him to the country, and let him out on a farm where he can run free and have a good life, right?

“Uh-huh, mister, yeah, that’s definitely the plan,” says the guy they call “Squeezy” whose parents were lost in a tragic squirrel-related accident and has hated squirrels ever since.

Then again, the squirrel brought this on itself, tromping through the eaves as if wearing concrete boots. If it had just sauntered, we wouldn’t have a problem. I would be content to let it snooze in the attic, but no, it has to make it sound as if it’s playing rugby behind the walls for five hours.

All houses have strange noises. The occasional creak of the timbers as the old bones settle. The unexpected burble from the pipes. A ticking noise you cannot quite place but probably isn’t a bomb unless the timer was set to 15 years. The muted wail of the ghost of the fellow who was walled up in the basement — trust me, you really ought to read the fine print in the disclosure documents. The things you learn! You know every sound, and a new one — well, that’s never good.

It was 3 a.m. when I jerked awake from a horrible dream of being a prisoner condemned to be hanged at dawn, watching the prison workers build my scaffold. I lay in the dark, thinking: I heard someone sawing wood. In the wall. The unmistakable sound of a saw drawn against wood with regular strokes.

I had an image of a squirrel from an old cartoon, angry face, cigar in the corner of his mouth, hard at work with a vengeance. “Trap my pals, will ya? Send my boys to ‘the country,’ will ya? Mister, this whole thing’s comin’ down around your ears when I’m done.”

I know what you’re thinking: Perhaps it was the vengeful ghost of a carpenter who built the house in 1915, had been stiffed on his pay and had returned to haunt. If so, he can’t do any real damage; his implement would be just an ectoplasmic manifestation. I considered that, but no, there would have been a lien. No, it had to be a squirrel. A North American Red Sawing Squirrel, a subset of the dreaded Carpenter Rodents.

Anyway, that’s why I was outside at 3 a.m. looking for a hole in the side of the house and noticing the air was noticeably cooler. Because it’s fall, and all the squirrels have a moving day, like kids at the U right before classes start.

This all makes me think: I wouldn’t mind the squirrels, if they’d just keep the noise down. And pay a damage deposit.