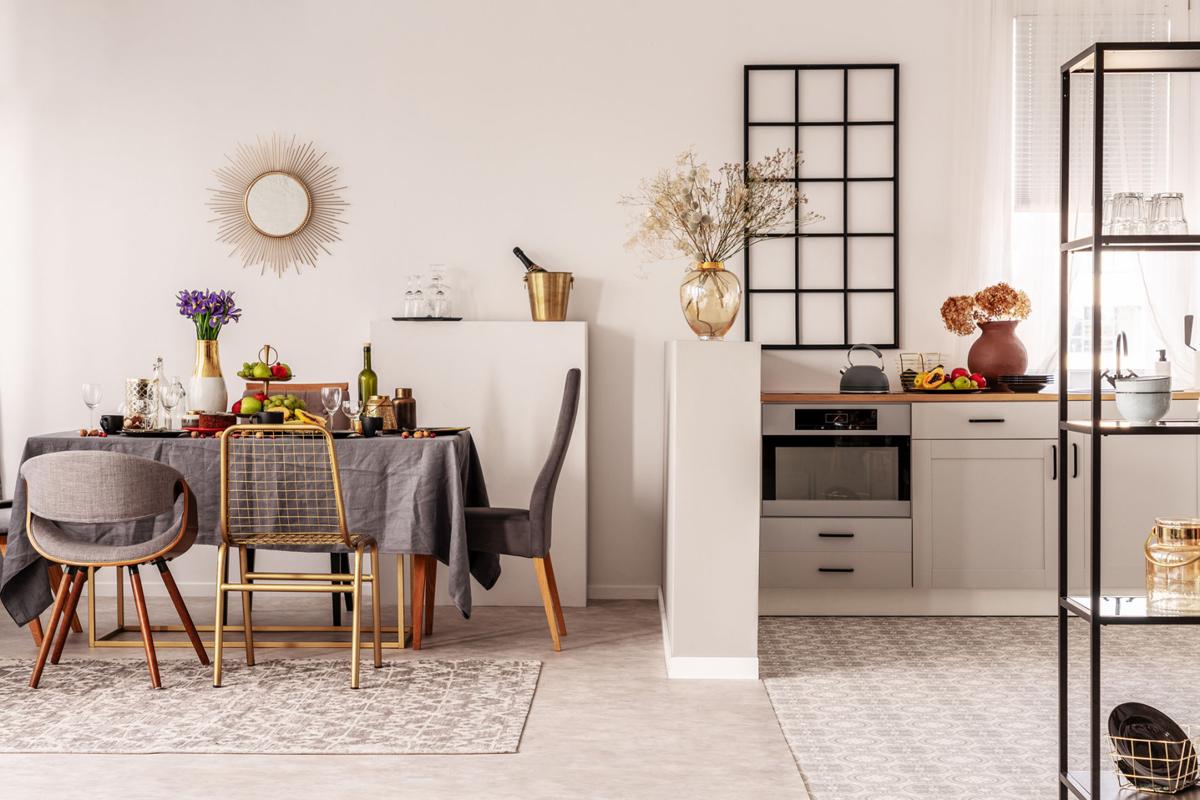 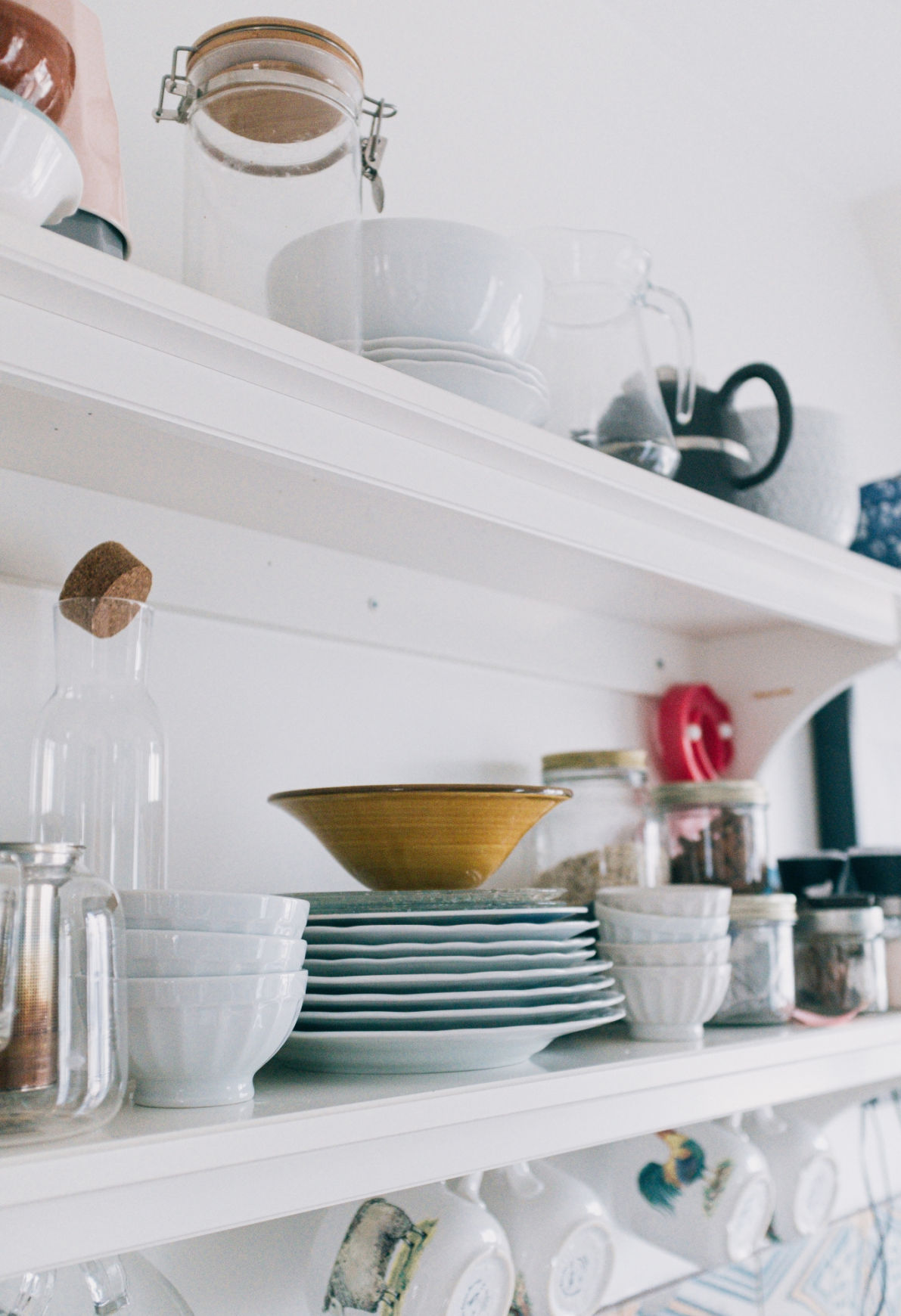 If you tear out all your upper cabinets be prepared to fuss over keeping your open shelves neat. Pexels

If you tear out all your upper cabinets be prepared to fuss over keeping your open shelves neat. Pexels

I was watching a new HGTV show, and I braced myself for what I knew was coming.

The show is called “Move and Improve,” and if it is any different from an apparently identical show called “House Hunters Renovation,” I have yet to determine the distinction.

In both shows, a couple looks at three houses and then decides to buy the home that — and this is a professional television secret — they had actually already purchased.

Perhaps you are familiar with the musical “I Love You, You’re Perfect, Now Change!” The title, at least, seems relevant to these HGTV shows, because the couple loves the house enough to want to buy it, and then spends the second half of the show altering everything about it.

And that is when I brace myself.

I don’t care if people buy houses and then knock out all of those perfectly good interior walls in the name of having an open concept floor plan. I don’t even care if they knock down the exterior walls. What people do inside their own homes is their own business, as long as I don’t have to buy the house and then put walls back up again.

But I feel personally offended when they turn their demolition instincts to the kitchen.

I don’t dispute that the “Move and Improve” homes so far have, indeed, had out-of-date kitchens. A little updating was unquestionably called for.

But the new homeowners inevitably look at a wall or two or three in the kitchen and say, “we could take down these walls and have a completely open space with great flow.”

And that is when I shout “Noooooooooooo!”

At least, in my defense, I have stopped shouting at my TV about politics, but that may only be because I have stopped watching political shows on my TV.

Here’s the problem with taking down walls in kitchens: Kitchens need walls. Walls are where you put cabinets. Walls are often where you put sinks and stoves, though you will frequently find them in the now-ubiquitous islands.

And walls are also where you put refrigerators. That’s the biggest problem I have with these shows.

You can live with fewer cabinets, and that is what seems to always happen to these renovated kitchens. It is a tremendous inconvenience, but you can live without them. Stoves and sinks, as noted, can be added to an island.

But refrigerators need walls. Whenever I watch one of these shows, no matter what it’s called, I always ask “Where is the refrigerator going to go?”

They never show it during the renovation segment of the show, by the way. They show the island being constructed and the new countertop being fitted onto the lower cabinets.

It is only during the final segment of each show, in what the producers call “the reveal,” that we get to see the disposition of the refrigerator. Usually you have to look pretty hard for it, often because it is not, technically, in the kitchen. It’s around a corner or in an adjacent hallway.

The “Move and Improve” shows are weirdly proud of the fact that they use professional designers to arrange the homes, but I’m pretty sure that none of them actually cooks food. No matter how often the designers boast that the kitchens are “efficient,” one look is enough to determine that they are not.

A big honking island between the stove, refrigerator and sink, as I saw in one episode does no one any good, and neither does having all three in a straight line, as I saw on another episode.

At the end of each show, the homeowners always gloat about how perfect their homes now are.

I’m beginning to think that maybe they don’t cook, either.