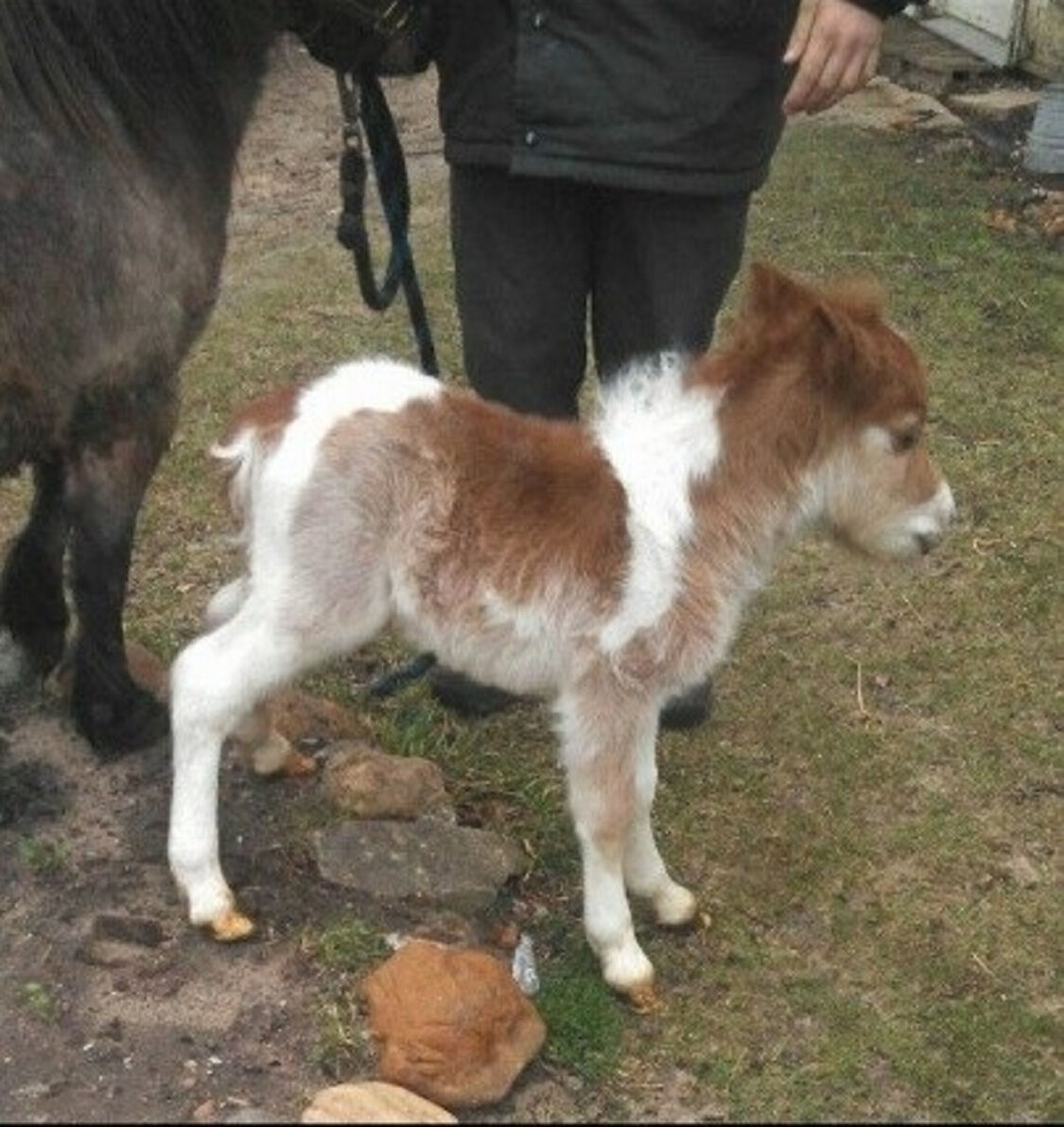 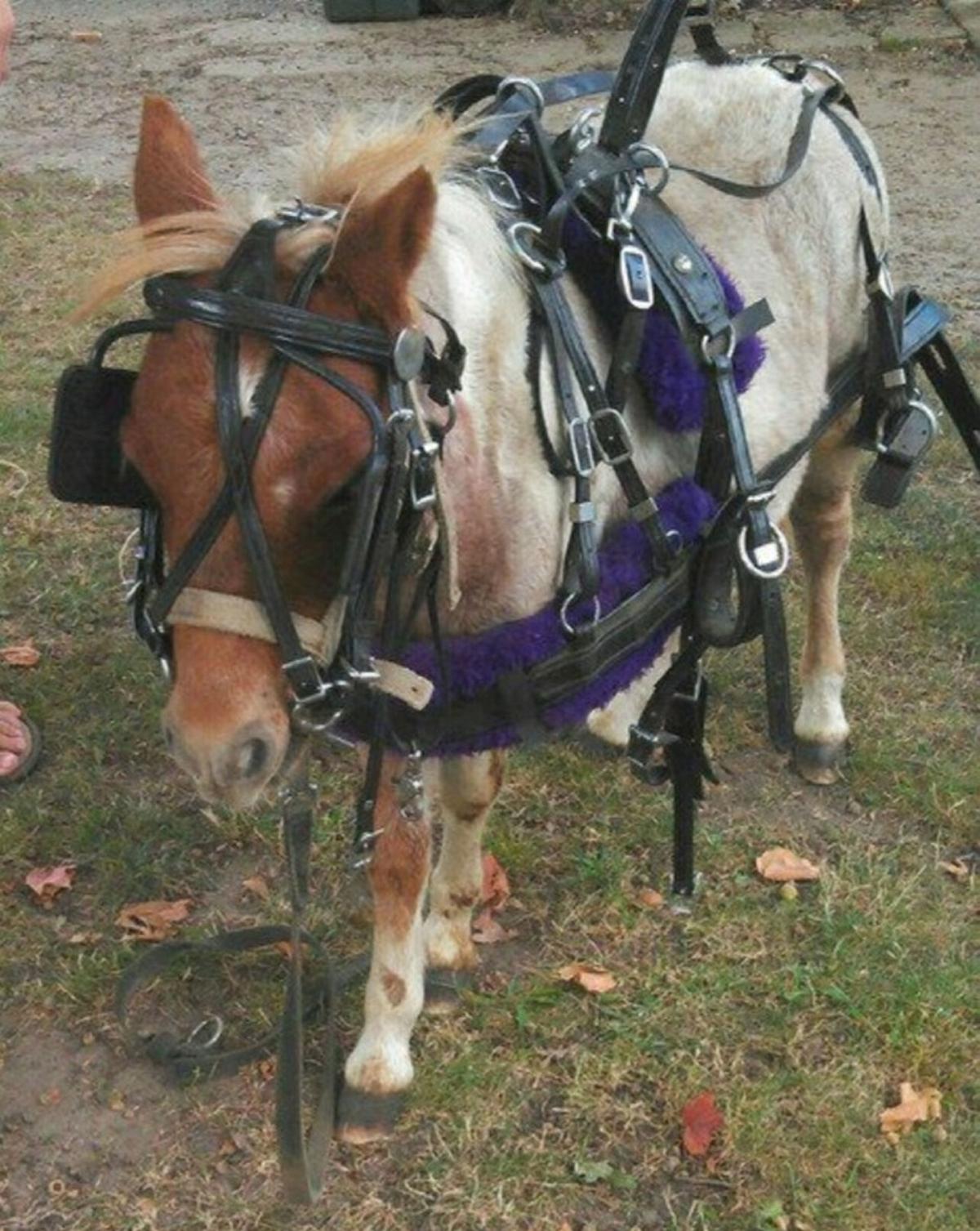 It’s time to pen this column again and words seem hard to come to my mind. Today four months ago is when our dear son-in-law Mose lost his battle to the injuries from the accident. It has been harder for daughter Susan as time goes on. I am sure anyone who has been through this can agree with her. She said, “Sometimes the hurt is so bad that I don’t know if I can keep going. I know God wants me to, and my children need me, and that’s what keeps me going.” Oh, the pain in a mother’s heart when her child is hurting. I’m so thankful for the comfort of prayer and a God who sees and hears our cry.

Little Ryan, 20 months, likes to follow Grandpa around outside. Sunday night we had to laugh watching him. When Joe put his hands in his pockets, he would, too. When Joe put just one hand in his pocket, Ryan took one out. He watched Joe and walked with big steps. When Joe puts on his hat, then Ryan wants a hat, too. We need to find a little hat his size, because he wears an old one that is too big for him and he won’t give it up. When we leave for church, he cries that he can’t take that big old black hat with him. One of the first things he does when he comes is go for the hat (it was Dustin’s old church hat). At home, Susan lets him wear Mose’s hat.

Ryan always loved Grandpa as his favorite, and one time Mose told Joe, “Ryan looks up to you a lot.” How little did we think that Mose might not be here to raise his son. God makes no mistakes. He has a plan, and we can’t question his ways.

We decided to let daughter Elizabeth and Tim buy our eight-year-old miniature pony, Prancer, as well as the little pony wagon and his harness. Oh, how thrilled Abigail, 4, and T.J., 2, were to be able to have a pony. And Prancer is very calm. Daughter Susan trained him six years ago. She didn’t want a pony until Jennifer and Ryan are older, so we let Tim and Elizabeth take him. He will get so much more attention from the little children. Daughter Lovina, 16, had fun riding him when she was little. She and Kevin drove him around a lot, but now they are much too big for Prancer. How time flies, and so many changes.

Elizabeth said when Tim pulls their buggy in their garage, T.J. pulls the pony wagon in beside the buggy. He says he wants “his” buggy beside daddy’s buggy.

I hope I don’t overdo talking about my grandchildren. They are just so precious to me.

Joe and I were home alone on Friday night, as all the children were leaving to one place or another. It makes us feel older when everyone is out of the house. Tim and Elizabeth and Susan brought their children here while they went to get more supplies for Susan’s house. With five little ones to care for, we didn’t get bored: two one-year-olds, a two-year-old, a three-year-old, and a four-year-old. They kept us on our toes, but it made me see how much our children entertain the grandchildren when they are home.

Joe loves to look for the needle in the Country magazine, and the little ones loved the pictures. They enjoy looking at books, or if we read to them.

In a saucepan, combine the sauce ingredients (except the vanilla) and bring to a boil; cook and stir continuously for 1 minute. Remove from heat, add vanilla, and set aside. For the dough, in a medium bowl combine flour, sugar, baking powder, and salt. Cut in butter until mixture resembles coarse crumbs. Add milk and mix together, being careful not to over-mix. Gather dough into a ball and on a floured surface roll out into a 12-by-9-inch rectangle. Spread with softened butter; arrange rhubarb on top. Combine sugar and cinnamon and sprinkle over rhubarb. Roll up from the long side and place on a cutting board, seam side down. Cut roll into 12 slices. Arrange slices, cut side up, in a greased 13-by-9-by-2-inch baking dish. Pour sauce over slices. Bake at 350 degrees for 35 to 40 minutes or until golden brown. Serves 12.

Lovina Eicher is an Old Order Amish writer, cook, wife and mother of eight. Write to her at P.O. Box 1689, South Holland, IL 60473 (include a self-addressed stamped envelope for a reply); or email LovinasAmishKitchen@MennoMedia.org.