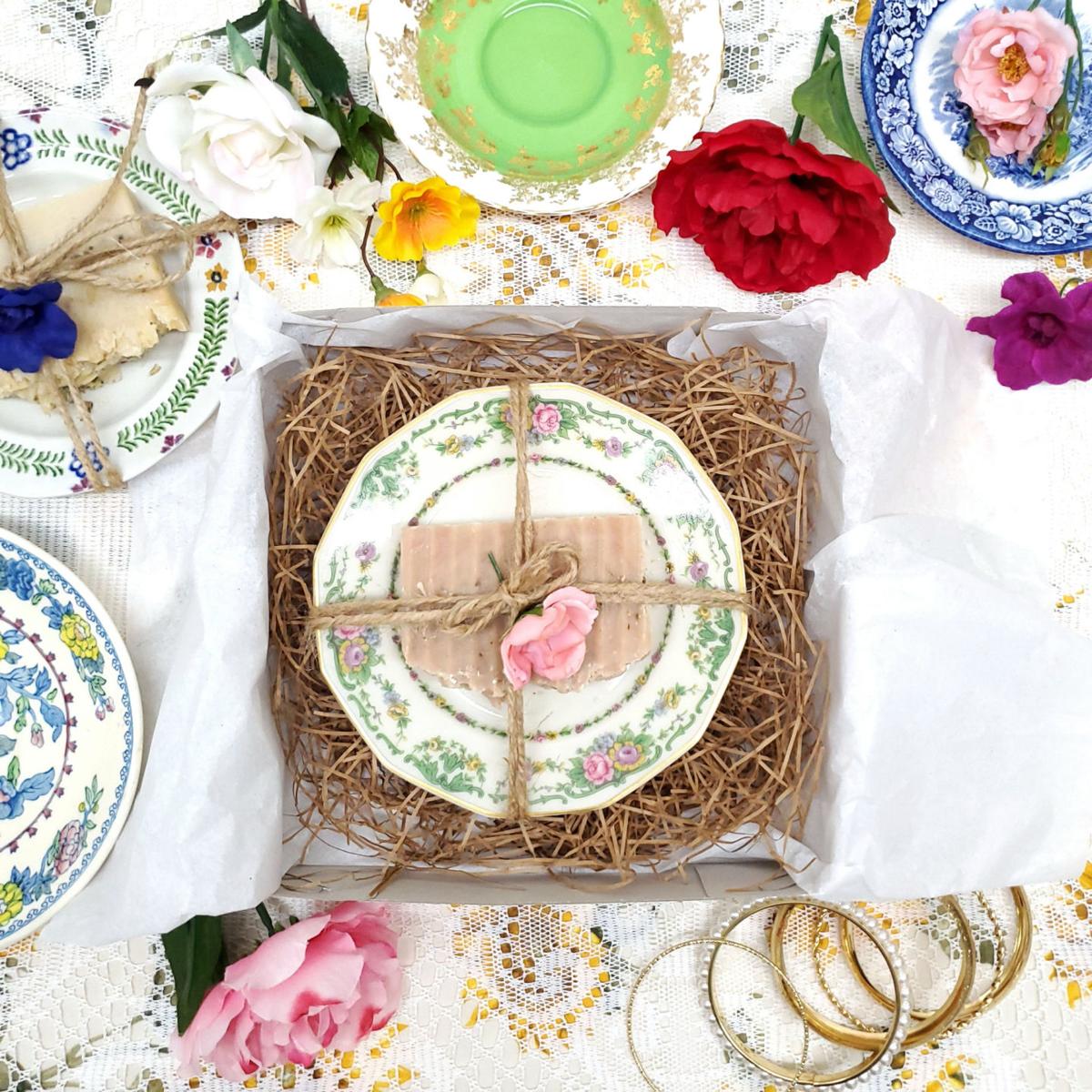 Bruce Shulman keeps his old Lenox dinner plates on a display shelf in his Wheaton home. MUST CREDIT: Bruce Shulman

Bruce Shulman keeps his old Lenox dinner plates on a display shelf in his Wheaton home. MUST CREDIT: Bruce Shulman

My recent story on unwanted old china generated a lot of responses — so many that I thought it was worth sharing some of the best ideas for selling, donating, upcycling and repurposing.

Readers had a lot to say about their own china policy and how they felt about being gifted several sets of family dishes with no place to keep them. Many never use the china and keep it out of guilt, until they are eventually forced to deal with it by a move or other life event.

A number of readers mentioned selling unwanted pieces through Replacements.com, which we have written about before. Others said they turn to Pinterest or Etsy for ideas on how to repurpose plates, cups and serving pieces. If you search “upcycle china,” you’ll find ideas on using plates to edge your garden border or making teacups into jewelry holders. There are lots of DIY tips about how to turn broken pieces of Mom’s Spode into tabletops, rings or trays. Some crafters have painted skulls or Star Trek motifs on vintage plates.

Tania Anthony of New York City emailed us about her Etsy business the Vanity Dish, which upcycles vintage china saucers in gift form as soap display dishes. They have sort of a shabby-chic vibe and are sold with a brief history of the china pattern.

Bruce Shulman of Wheaton, Md., sent us photos of his kitchen walls, which are covered with his collection of 150 vintage Lenox dinner plates displayed on shelves. He says he enjoys the old patterns a lot more than the current variety. The shelves “are attached to the wall studs with long screws which are drilled through the edge of the wood and covered with wood plugs,” he wrote.

“The shelves have grooves in the rear made with a router to hold the edge of each plate in place while it leans against the wall.” You might be able to put your own plates on photo ledges that you can buy off the rack at stores such as West Elm or Ikea.

Here are a few other ideas that showed up in the comments section, as emails or on social media.

Class up your cat-feeding station.

“I had saucers but no cups. I ended up giving them to my friend for her cats, who are now enjoying kitty crunchies on my ironware,” commented one reader. “I laugh every time I see them crunching the kibble.”

Stick a candle in a cup.

“A friend gave me a gift she made — a candle in a teacup from her china set,” another commenter wrote. “I love it and her pattern was so nice I was surprised she was giving it away.”

“I made fun backsplashes for my kitchen,” said one reader, who was into broken china mosaic. “I did the work on wood and framed it and hung it on the wall, as one would hang a heavy framed mirror, in place of a tiled surface. It can be removed at any time, changed out, with no more than a couple of heavy frame hooks.”

Keep a serving piece or two before you divest.

“I kept the sugar and creamer from my great-grandmother’s set because I knew we’d use those daily,” read one comment. “The rest were given away.”

We were also charmed by this one poignant comment: “USE IT. It’s yours! Holidays — and not just Thanksgiving, birthdays, dinner guests, parties... . Many of us dream of a luxurious lifestyle — why not live it now? Yeah, pieces get broken. But why leave them in a cabinet?”