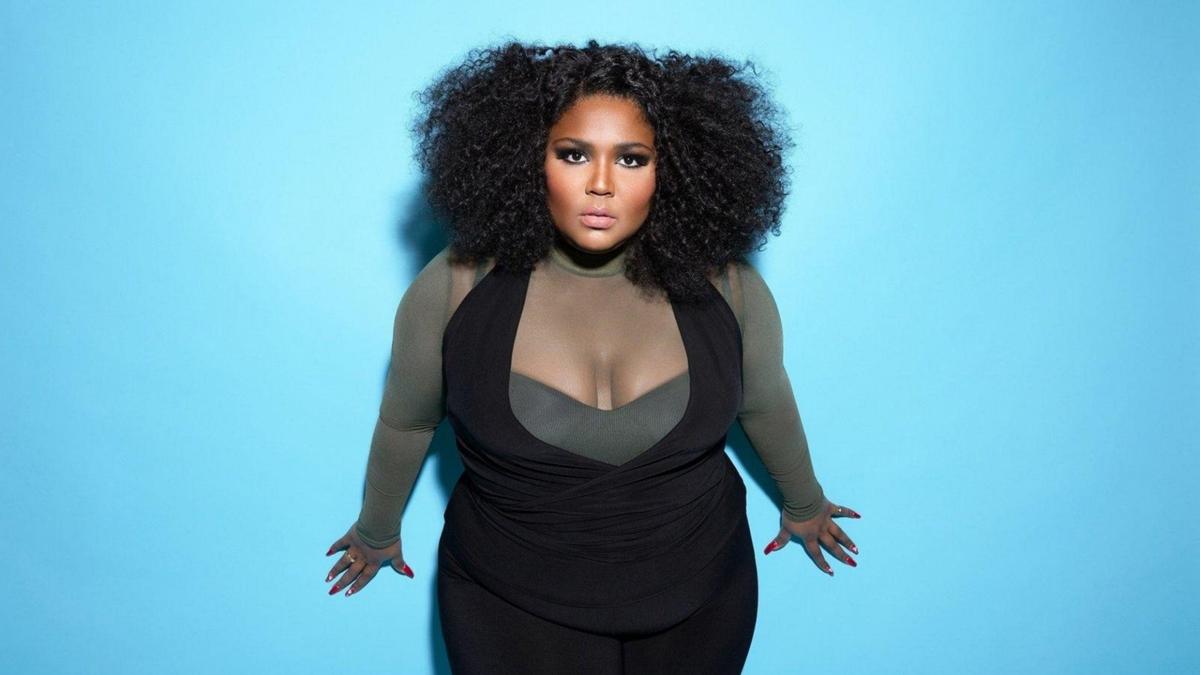 Singer Lizzo is unapologetic about her weight and exudes confidence. Tribune News Service 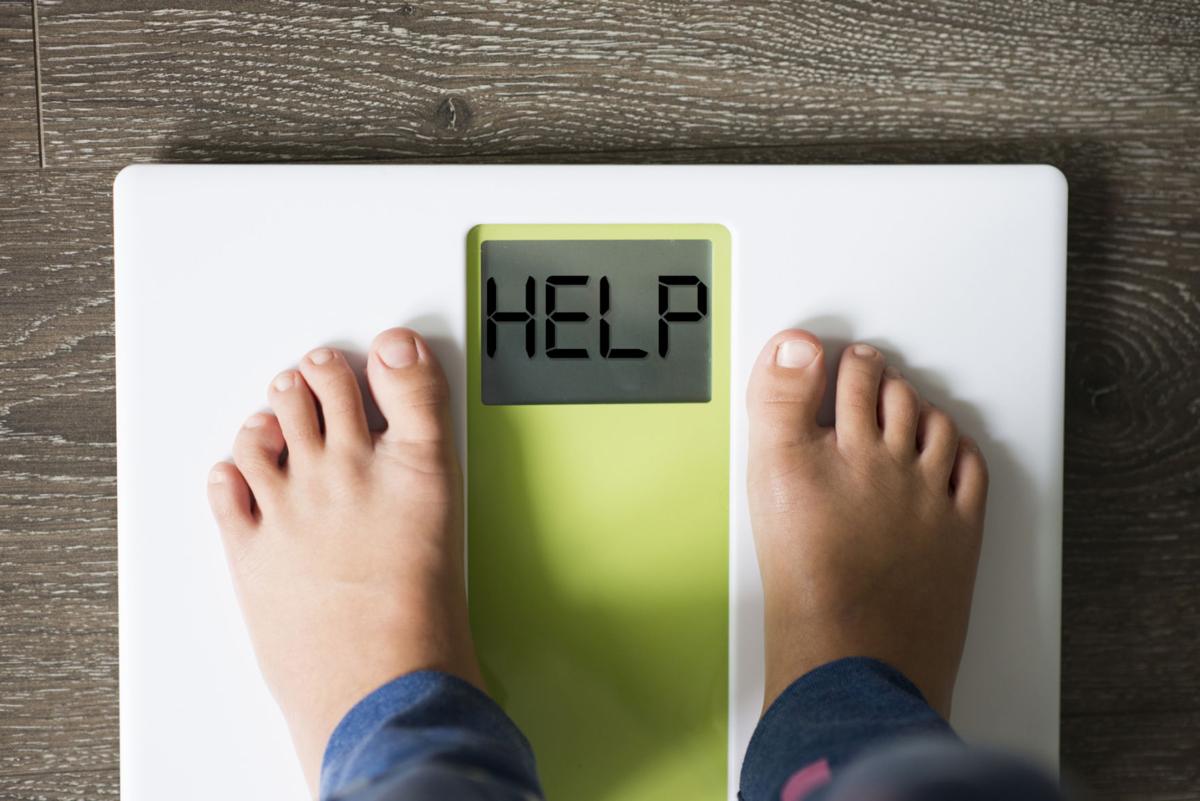 Singer Lizzo is unapologetic about her weight and exudes confidence. Tribune News Service

Like millions of women before me, I spent most of my life struggling with body-image issues. Countless precious years consumed by diets, worries about weight and after it all, my body shape has pretty much stayed the same. My physical health is great, but it has taken me until my 40s to start to shake the psychological impact of what I know now is called “diet culture.”

Diet culture is a system of values and beliefs that permeate our society and instruct us that shrinking ourselves into smaller bodies will lead to better health outcomes. It believes that those who are striving to make their bodies smaller are more disciplined and more worthy than those who don’t. Diet culture dictates that there is “bad” food and “good” food and that shame and guilt around food are important to keep us “on track.”

The diet culture Goliath has had the upper hand since the turn of the last century and it has led 45 million people each year to pursue diets that are almost inevitably going to fail to shrink their bodies for more than a short time. But a movement has emerged to fight back.

Writers, researchers, bloggers and influencers embracing “body positivity” or “fat acceptance,” creating new cultural norms that emphasize the beauty of all bodies, the value of Health At Every Size (HAES), and radical self-love.

HAES proponents argue that like height, eye or skin color, humans come in a variety of shapes and sizes. Body shape and BMI are not accurate predictors of health — you can be a marathoner in a larger body and ill in a smaller one. Discrimination and stigma toward larger bodies in diet culture actually leads to poorer health outcomes, as people delay health care due to fat shaming in medical settings as well as doctors attributing every ailment to weight. HAES advocates argue that we should take a holistic approach to our health, one that recognizes that being at war with our bodies saps our human potential and does not serve our mental health or well-being.

Perhaps the unintentional reigning queen of this empowerment movement is Lizzo, the self-described “fat bitch” who was just named Time magazine’s entertainer of the year. Lizzo’s unapologetic message of confidence, independence and self-love has inspired a legion of fans.

One of those fans is 12-year-old Taylor Freeman, who said in fifth grade, other students at her school created an unauthorized online poll that ranked Freeman as one of the fattest kids in class. The cruelty of the students hurt Freeman’s feelings at the time, but not for long. In sixth grade, Freeman started to see Lizzo and other larger-bodied people in the media and on stage and it opened her mind to new possibilities. One highlight of her life so far was having Lizzo point to her at the 2019 Capitol Hill Block Party and say that Freeman reminded her of herself when she was a child.

The singer made a big impression. “I realized it doesn’t really matter,” Freeman said. “Being fat doesn’t stop you from doing anything. (Lizzo) has sold out shows, a lot of people love her and she’s also fat. We’re all human beings. And when it comes down to it, you can’t discriminate against other people just because they look a different way ... and even if you try to tear them down, it only matters how you feel about yourself.”

But I know what some of you are probably thinking: We have an obesity epidemic in this country and we need diet culture to help fight it! It is received wisdom that the U.S. “obesity epidemic” is responsible for increased diabetes, heart disease, cancer and a multitude of other health issues. Encouraging weight loss, then, would seem to be a logical and appropriate response to this crisis. Christy Harrison, the author of the new book “Anti-Diet,” argues that looking to diet culture for solutions to improve health is misguided at best and harmful at worst.

Researchers are finally digging deeper into the difference between correlation and causality when it comes to body size and health and some research is reinforcing what Harrison and others have been arguing for years about health: that your level of activity, nutritious foods and social determinants of health, such as walkable communities, matter most. Everyone, regardless of body size, benefits from those choices, but repeated weight loss and gain (or weight cycling) is harmful.

The battle to change the U.S. obsession with diet culture is far from won. It’s a generational affliction, passed down from mom to daughter, from cookie-shaming co-worker to co-worker, from doctor to patient. Fat shaming is one of the last socially acceptable forms of discrimination in our country.

But maybe if we could ask more critical questions about diet culture, we might end up with a generation of Taylor Freemans and Lizzos, who know their worth and their health are not determined by a number on a scale.