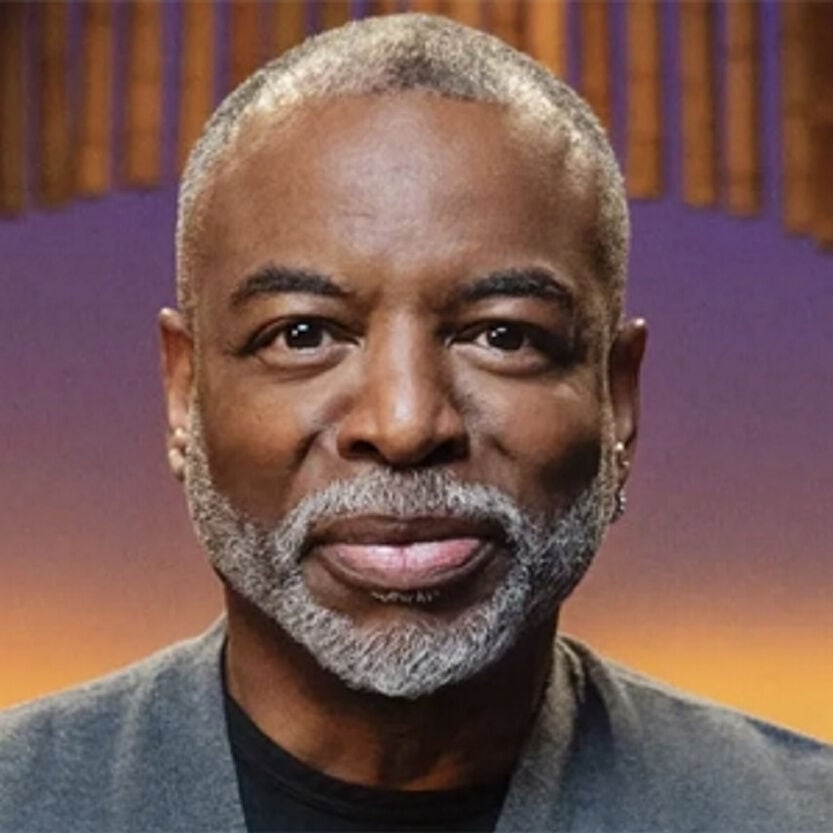 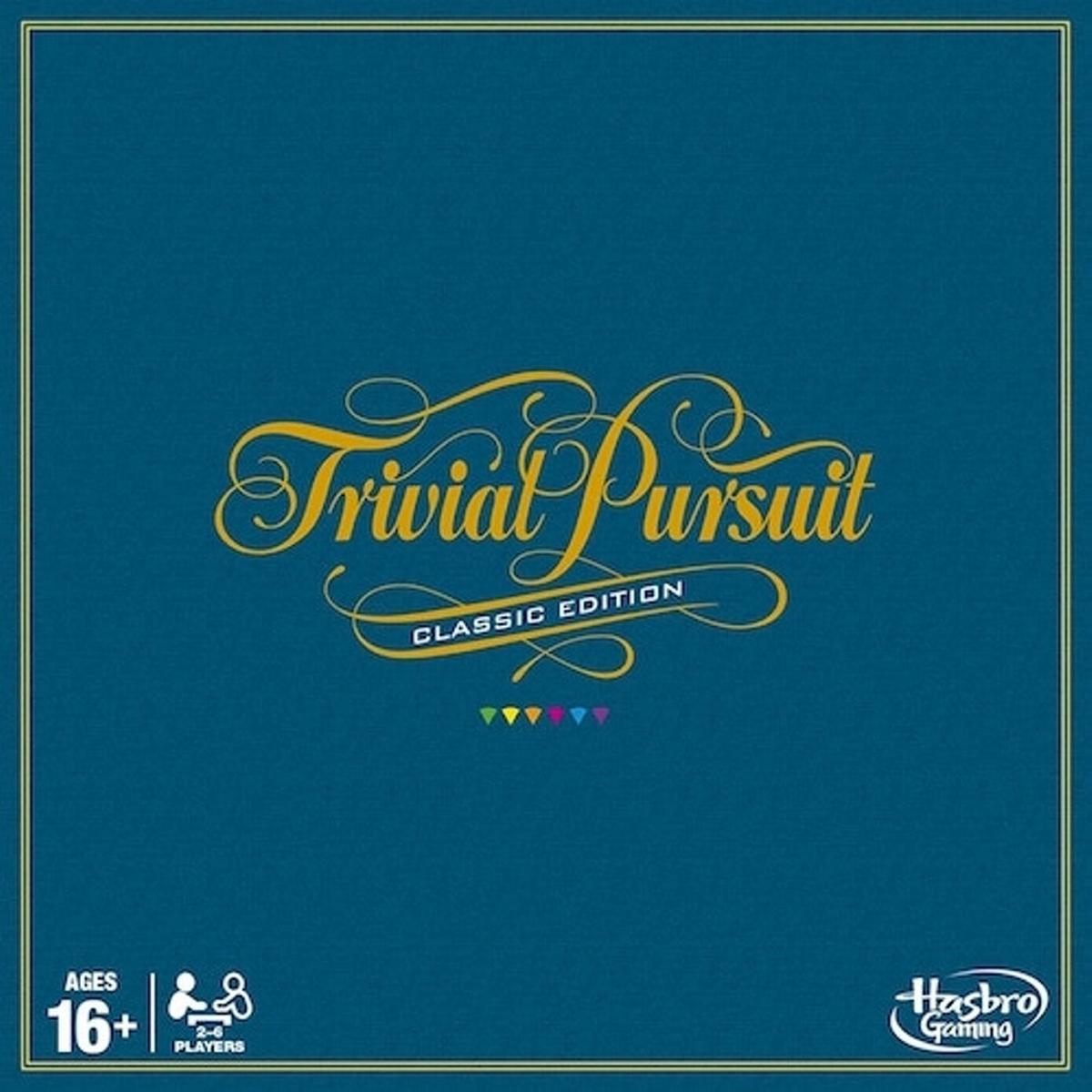 National treasure LeVar Burton has been tapped to host a game show. And before you ask: No, it’s not “Jeopardy!”

In addition to hosting, the “Star Trek” actor will executive produce the series, the latest project among a growing slate of Hasbro board-game adaptations.

“Trivial Pursuit is one of the best-known brands in the gaming universe,” Burton said in a statement. “I am thrilled to have partnered with Hasbro and eOne to bring this beloved game to market as a premium show for television.”

Also in the Entertainment One content pipeline are TV shows based on Clue and Risk, as well as a movie inspired by Dungeons & Dragons.

“LeVar Burton has been an iconic member of American pop culture for decades, from ‘Roots’ to ‘Reading Rainbow’ to ‘Star Trek’ and beyond,” said Entertainment One’s Tara Long.

“His love for intellectual curiosity paired with his ability to connect with audiences worldwide make him the perfect partner to bring Hasbro’s beloved trivia game to households in a new and exciting way.”

The casting announcement comes months after the “Roots” alum emerged as a fan-favorite guest host of “Jeopardy!” and ignited an online campaign to make him the first permanent emcee of the syndicated program since the death of Alex Trebek.

That gig wound up briefly going to “Jeopardy!” executive producer Mike Richards, who promptly lost both the hosting job and his executive producer position after past wrongful-termination lawsuits and sexist remarks came back to haunt him.

Burton has since made it clear that he no longer wants anything to do with “Jeopardy!” and that his career is thriving in the wake of his appearance on the show.

Last month, the Peabody, NAACP and Daytime Emmy Award-winning host of “Reading Rainbow” was named grand marshal of the 2022 Rose Parade, which will take place in Pasadena on Jan. 1, per New Year’s Day tradition.

“The opportunities that have come my way as a result of not getting that ’Jeopardy!’gig, I couldn’t have dreamt it up,” Burton told “The Daily Show” host Trevor Noah earlier this year.

“If you had given me a pen and paper and said, ‘Well, so what do you want this to really look like?’ If it doesn’t include ‘Jeopardy!,’ I wouldn’t have been this generous to myself.”