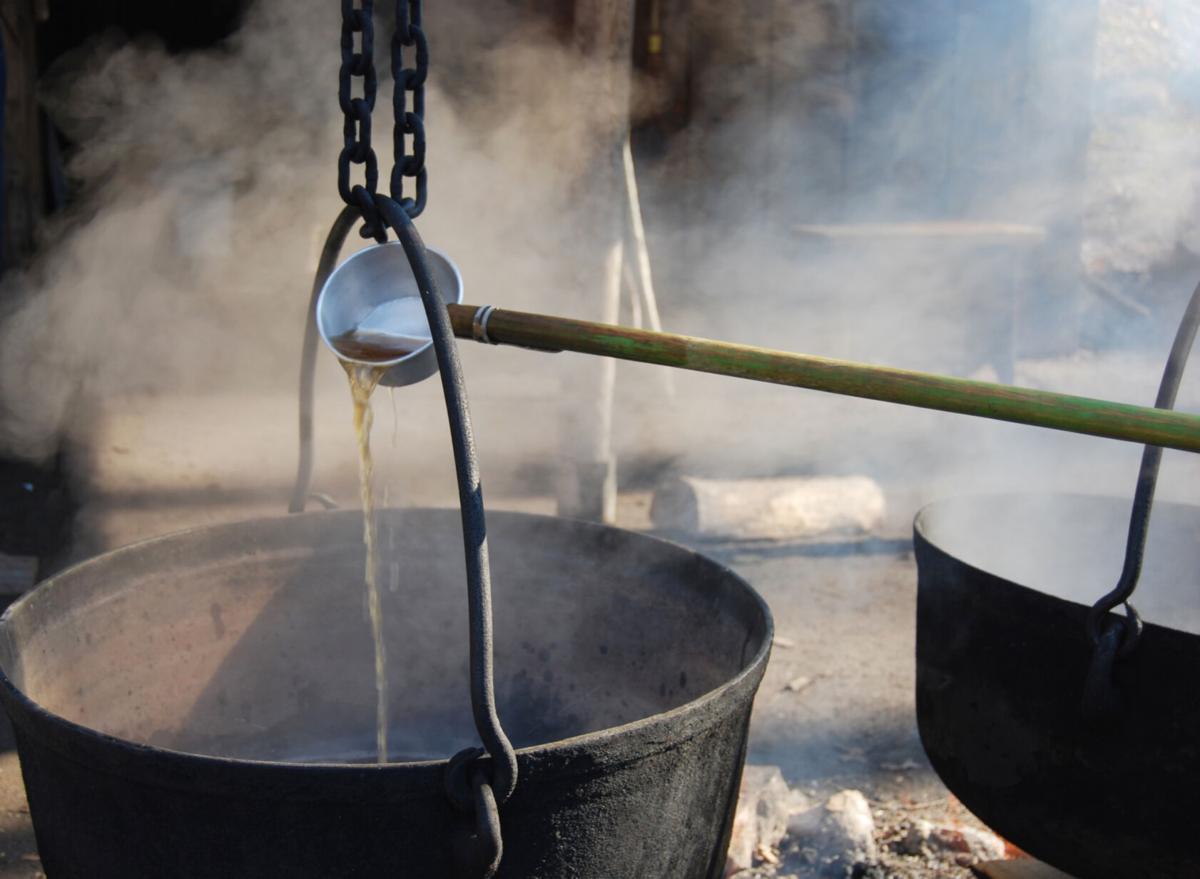 Making your own syrup is a sticky business. Dreamstime/TNS 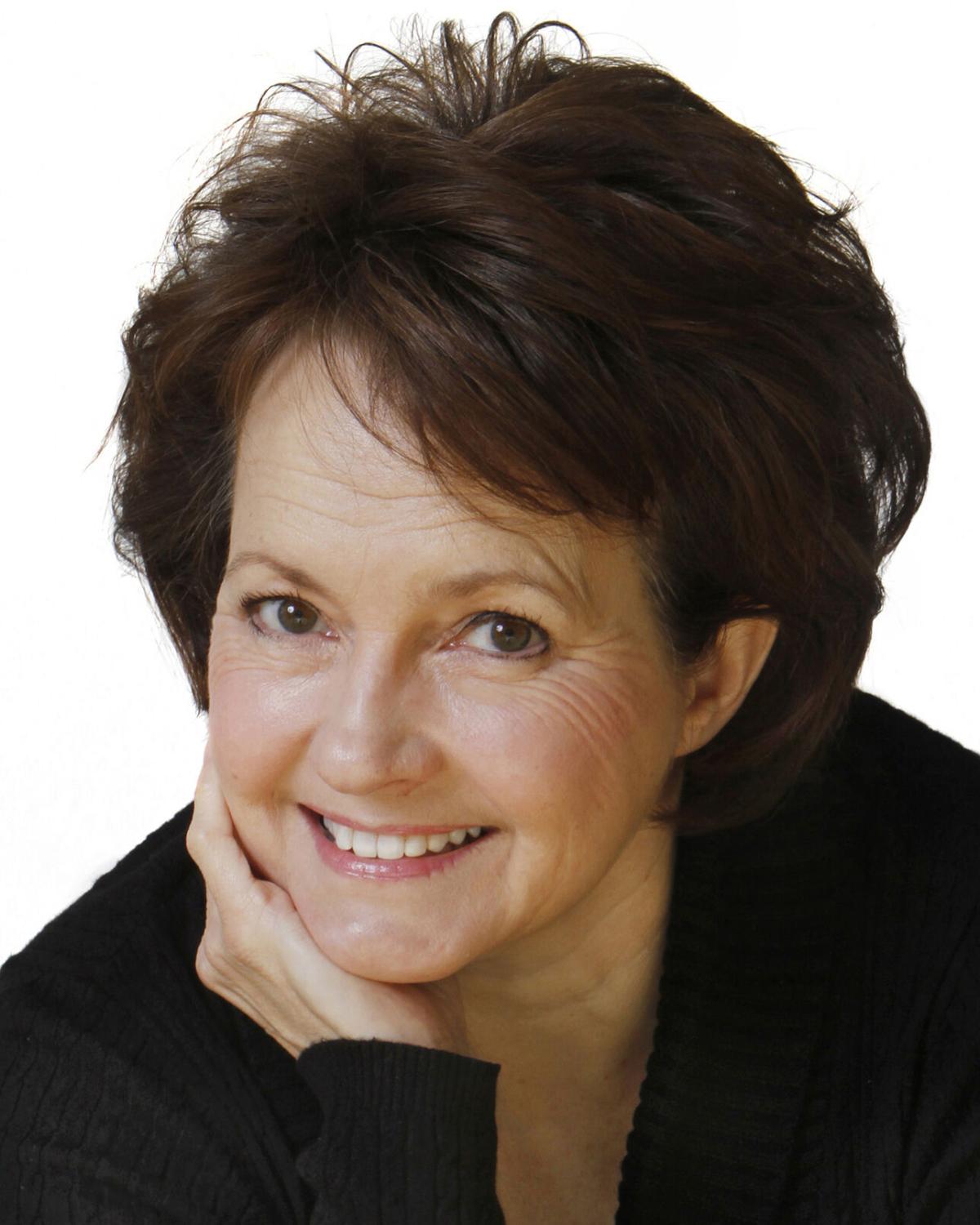 Making your own syrup is a sticky business. Dreamstime/TNS

Three hundred and sixty-five gallons of milk, 300 pounds of flour and 13 gallons of syrup is not a load for a wagon train reenactment, but the tallies some of the grandkids came up with after calculating what their large family uses in one year.

It was the syrup consumption that jolted this big-city-turned-country wing of the family into taking a run at making their own. So it was that we received a call asking if we wanted to help boil maple sap they had been collecting for weeks.

As grandparents, we knew our “helping” would largely be standing around, generating some conversation, but not so much conversation that we became annoying. It is a fine line.

On arrival, I noticed a digital deep fryer thermometer with six ports near the fire pit. I wondered out loud if pioneers had those tools, then asked where our son found such a thing.

He said it was a gift. To his wife. For her birthday. He said, and I quote, “Whatever it takes to keep her happy.”

Then the husband asked if some of the cinder blocks in the chimney portion of the fire pit were straight, further noting that he had seen maple syrup made years ago and they had done it a different way. At that point, we had crossed the line.

Now, after watching more and talking less, we understand the process.

You place two pans of sap over a fire that is hotter at the back than the front. When the pan over the high heat grows too hot, you cool it down by ladling sap from the cooler batch.

When wood supply for the fire pit grows sparse, you have your 5-year-old bat her big eyes at your father-in-law who abruptly disappears, but soon returns with a big load of wood and dumps it near the fire pit.

Then tell your 9-year-old it is their lucky day because they can learn to split wood. Thrilled, they begin channeling young Abe Lincoln.

The fire roars louder, the wind blows and the smoke shifts. Everyone begins moving around the pit waving smoke from their eyes. It’s like line dancing in a circle.

Hours later, some say the hotter pan is taking on an amber glow. Others say it is not. Others say to look at it from a different angle and our son tells the kids they can take Grandpa and Grandma into the woods to see the trees they tapped.

We walk a good distance when one of the kids says, “When we go with Dad, he takes the Gator and we can make it to the trees in about five minutes. On foot it takes half an hour to get there and a half-hour back.”

We kick leaves, slide in the mud, gather some moss, enjoy the scenery and the company and check a few buckets for sap. The boys insist we follow the creek back to the path, as there is something interesting for us to see. It is a dead squirrel frozen to the ice.

Eventually we return to the fire where the sap truly is taking on a beautiful amber glow. We head for home and late that night receive a picture of five pints of maple syrup in glass jars. Only 12 gallons and three more pints to go.

Lori Borgman is a columnist, author and speaker. Her new book, “What Happens at Grandma’s Stays at Grandma’s” is now available. Email her at lori@loriborgman.com.