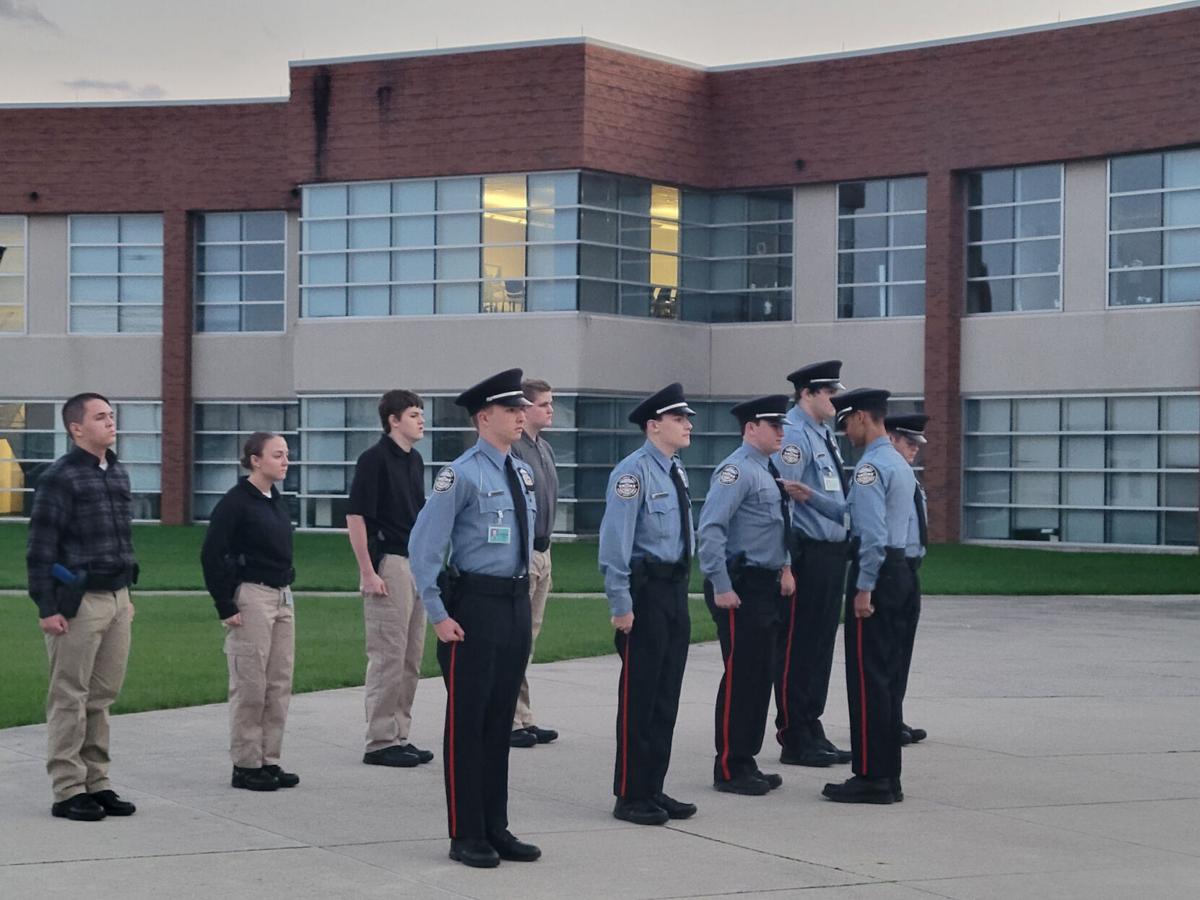 Robert Davidson, 15, inspects the uniforms of his fellow classmates enrolled in the Columbus police Public Safety Corps. Anyone who didn’t pass muster was ordered to do push-ups. TNS 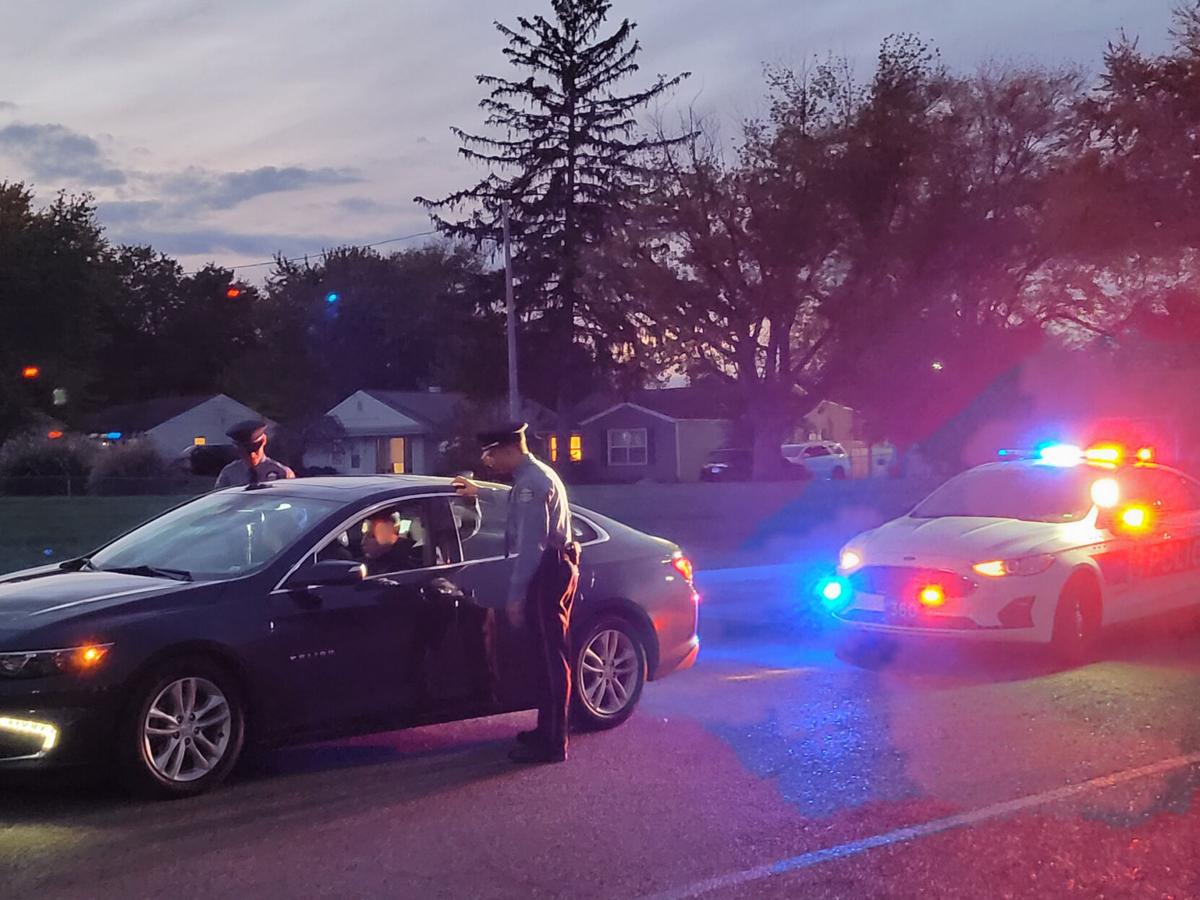 Robert Davidson, 15, inspects the uniforms of his fellow classmates enrolled in the Columbus police Public Safety Corps. Anyone who didn’t pass muster was ordered to do push-ups. TNS

COLUMBUS, Ohio — The students lined up at attention before Robert Davidson as he carefully inspected their uniforms one by one.

If a tie was askew or the brim of a hat was dirtied, they were ordered to drop to the ground and do push-ups.

His uniform inspection complete, 15-year-old Davidson, in the role of platoon leader, led his peers and fellow troops in a roll call and then turned to the company commander and awaited orders.

The young people, all students in the Columbus police Public Safety Corps, then filed inside the James G. Jackson Columbus Police Academy to be tested on the 10-codes police use to communicate via radio. Later, they participated in mock traffic stops where they carried out faux-interactions with a “civilian” they pulled over for running a stop sign.

It’s all part of the classroom and reality-based scenario training offered through the Columbus Division of Police to young people between the age of 14 and 21 interested in a future career in law enforcement. To be eligible for the program, participants must have completed the eighth grade. Safety Corps a ‘stepping stone’ to a career as police officer

“It allows young adults to get an idea of what it’s like to be a police officer,” said Sgt. Lindsey Alli, the lead mentor for the program. “This program is a stepping stone to decide if it’s a route they want to go.”

Those who are enrolled can meet up to twice a week for a program that immerses them in a variety of mock scenarios that police may encounter while on duty, including building searches, crash investigations, crime scene processing, bomb threat response, and arrest and search techniques.

Students can also participate in ride-alongs with patrol officers, one of Davidson’s favorite parts of the program.

Davidson, a sophomore at The Graham School, a four-year charter high school on Indianola Avenue, said he joined the Safety Corps about a year ago as part of his lifelong dream of becoming a police officer.

“I think joining this program really got my foot in the door,” Davidson said.

The Columbus Division of Police is not the only law enforcement agency in Greater Columbus to offer a program like the Safety Corps, but Alli said it’s among the biggest. She said 25 young people are currently in the program, which Alli estimated has been around since the 1980s.

The intention is that the students will move on to become cadets when they turn 18 and obtain a high school diploma or GED. After that, many go on to become recruits in the Columbus Police Academy and some now comprise the commanders and lieutenants within the police division, Alli said.

Emily Geier, 20, moved out of the program in August and has been a cadet for a little more than a year. She’s hoping to soon be part of a recruiting class, but for now she’s just happy to serve as an associate mentor in the program that helped shape her.

“I really don’t think I would know as much as I do now,” said Geier, of Lancaster. “It’s where everything started; it’s where I gained lots of mentors and friends.”

The police division typically recruits for the program by visiting area high schools, but that outreach paused during the COVID-19 pandemic and only recently resumed, Alli said.