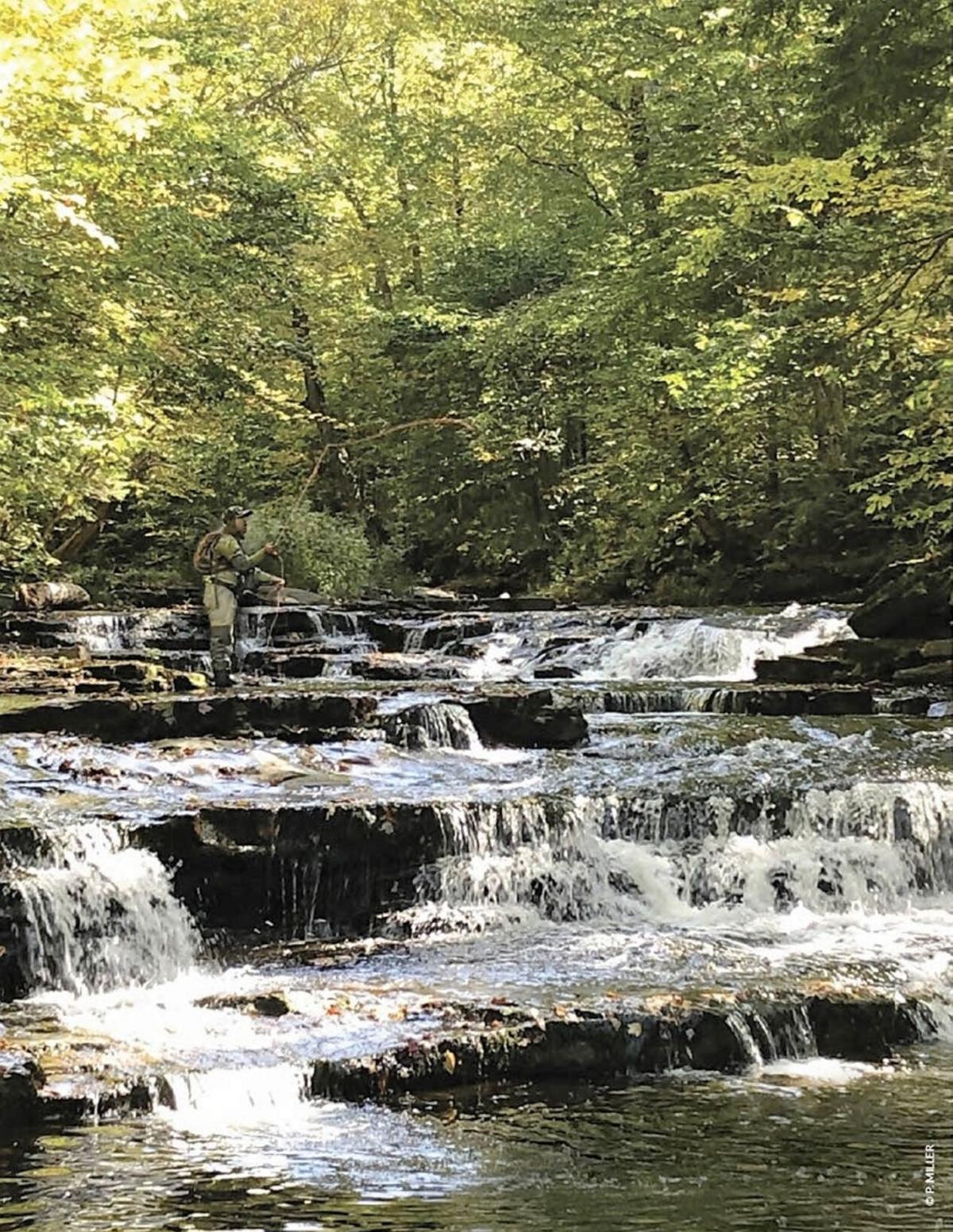 Brook trout sampled were found to be more genetically distinct from hatchery raised or stocked trout than many wild brook trout populations found in the Adirondacks. 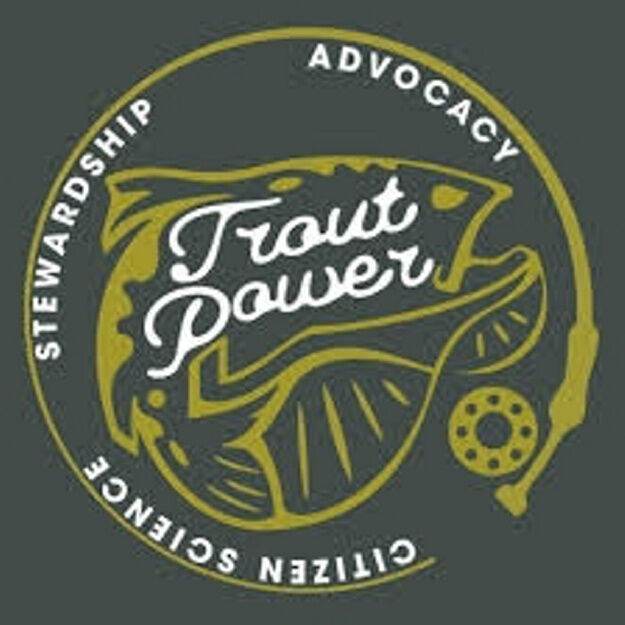 Brook trout sampled were found to be more genetically distinct from hatchery raised or stocked trout than many wild brook trout populations found in the Adirondacks.

Some remote areas of the Tug Hill contain brook trout that, without a doubt, belong to an exclusive club.

Genetically unique brook trout have been discovered at some remote streams in the Tug Hill core forest, also called “Heart of Tug Hill.”

The Tug Hill chapter of Trout Unlimited, using citizen science protocols developed by the Rome, N.Y.-based nonprofit Trout Power, conducted the trout field study last year. Since the inception of a project to discover new strains of fish in 2016, Trout Power has caught and released more than 500 brook trout and has documented hundreds of tissue samples.

Genetic analysis from the Tug Hill study was performed by SUNY Albany and the results recently released.

They showed that some of the fish were genetically unique, or “heritage trout.”

“It’s a genetically unique population of trout that hasn’t been mixed with brook trout from elsewhere in the state or brook trout reared in hatcheries orwhat have you,” said Robert R. Quinn, Sackets Harbor, a member of the executive committee of Tug Hill Tomorrow Land Trust, which released the study. “It’s a native brook trout in that stream and usually well adapted to that stream’s habitat.”

“We’ve been looking for a way to tell the story about how special this area is,” Mr. Quinn said. “They suggested one of the things we might want to take a look at is to see if remote streams of Tug Hill have unique populations of brook trout.”

To find out, the trout that were caught had a tiny sampling of a fin section clipped off them.

“That was saved for genetic analysis,” Mr. Quinn said. “The trout is returned unharmed to the stream.”

The land trust is not releasing where the heritage trout were discovered, which Mr. Quinn said is common in such wildlife studies.

“You try to avoid precise locations so you don’t put fishing pressure on them that never existed before,” Mr. Quinn said. “But these streams, for the most part, are in the watershed of the Salmon River.”

He added that the locations where the heritage fish were caught are open to the public.

“It was all done on stretches of streams where the state does hold public fishing access rights,” Mr. Quinn said. “You could go in there and fish and not be trespassing.”

Mr. Miller said that the uniqueness of the sampled trout appear to be even more “pure or distinct” than other unique strains that have been identified in the Adirondacks.

“This is significant, and means we should do all we can to avoid jeopardizing this genetically unique strain of brook trout,” Mr. Miller said. “Protecting their habitat is the most important and effective means of ensuring their survival.”

The state Department of Environmental Conservation, with assistance from County Federated Sportsmen, does stock trout in the Tug Hill region. For example, the DEC’s “Spring Trout Stocking” website for 2020 notes that for the Salmon River, the fish were stocked in Orwell, Redfield and Williamstown, all within the Tug Hill Plateau.

Mr. Quinn said that waterfalls and rapids may have prevented other trout from mixing with the genetically unique trout.

“Based upon evidence, these headwater streams have never been stocked,” Mr. Quinn said. “Areas down below them may have been stocked at some point, but apparently those hatchery fish never made it to the remote headwaters.”

The “heritage trout” cannot be identified by sight.

“You’d need to do the genetic analysis,” Mr.Quinn said. “You might observe things about the brook trout that might make you suspicious they might be a native population. They might be particularly wary because they are so well suited to that habitat. Or you may be in an area that’s so remote, you just have this feeling.”

Mr. Quinn said there is good awareness among anglers of the fishing opportunities in the Tug Hill Plateau.

“But some people say the fishing isn’t as good as it used to be,” he said. “One of the big things could be is that there are more beaver on the Tug Hill right now. When you have a beaver dam and the water slows, the water tends to get a little bit warmer and has a little less oxygen in it. Trout really like those cold, highly oxygenated waters.”

The “Heart of the Tug Hill” is an area comprised of about 170,000 acres of remote forest at the center of Tug Hill and includes parts of the towns of Redfield in Oswego County, Worth in Jefferson County and Montague, Martinsburg, West Turin and Osceola in Lewis County.

The “Heart” area was also included in new research by The Nature Conservancy, which identified portions of the Tug Hill Core Forest as “Last Chance Ecosystems” — relatively unspoiled lands that if conserved will provide habitats important to wildlife species diversity.

The Tug Hill region is east of Lake Ontario, north of Oneida Lake, and west of the Adirondack mountains, for a total area of approximately 2,100 square miles.

In most fishing circles people who are not trying to make themselves sound over-educated simply call this type of fish "natives".