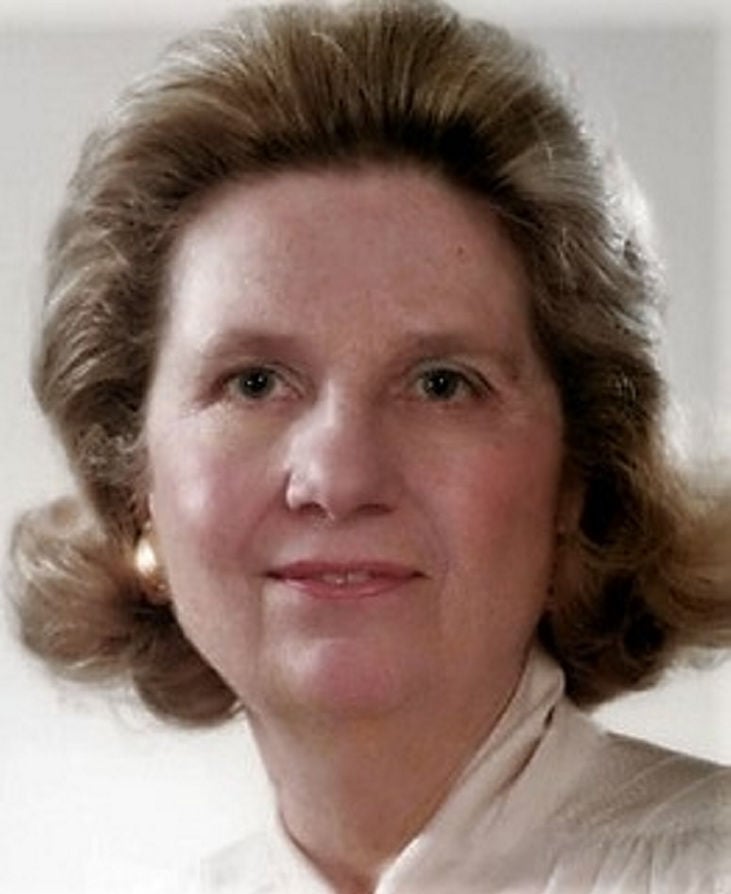 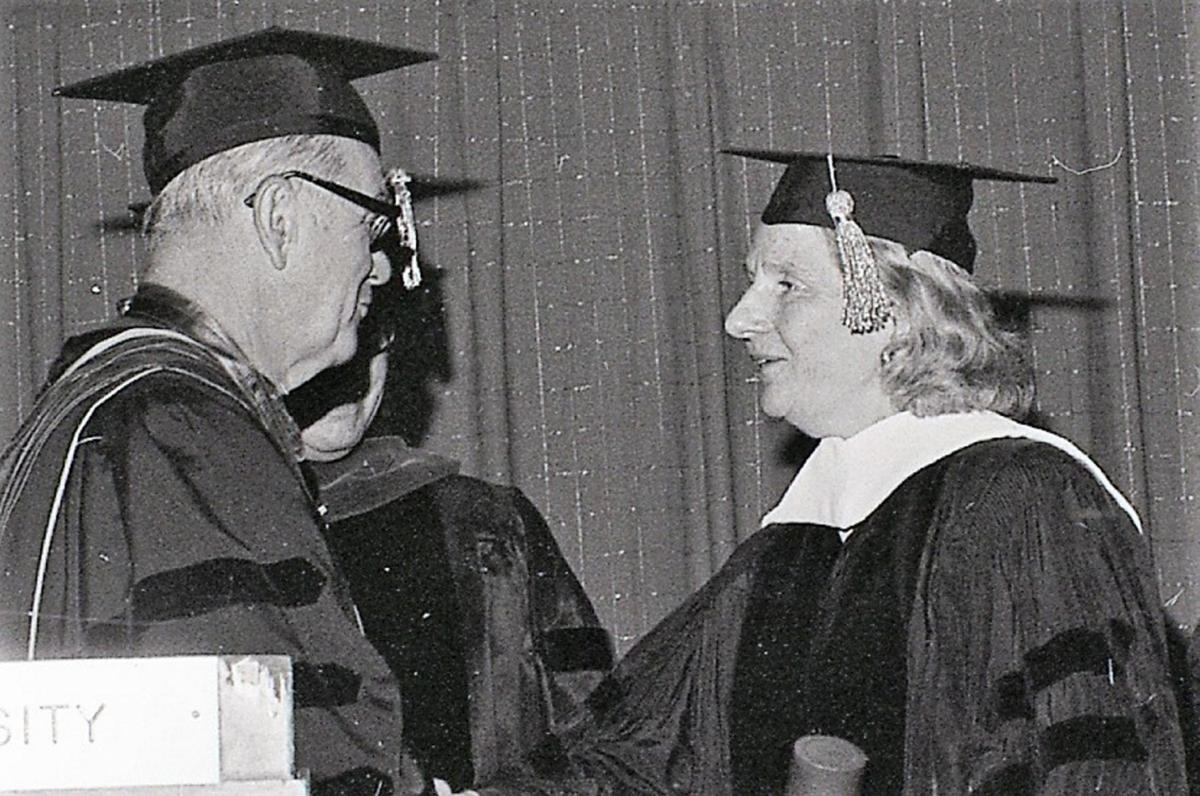 In her last days, memories of her time in the Thousand Islands continued to bring a smile to June Noble Smith Larkin Gibson, who died Tuesday at the age of 98 at her home in Greenwich, Conn.

A few days before Mrs. Gibson died, Jeremy T. Smith, one of her three surviving sons, mentioned her beloved “cabin” at the Lake of the Isles on Wellesley Island to her.

“There weren’t too many things she could remember, but her face would light up and she always thought of this as home,” said Mr. Smith, a New York City-based actor who also resides at Lake of the Isles. “It’s a small, wooden cabin, not at all like her rather important home in Greenwich. She always felt at home here. She spent so much time as a child here and loved the boating, horseback riding, the picnics, the house parties she had at her home and everything else.”

Mrs. Gibson’s father, Edward John Noble, the son of a Gouverneur bookkeeper, became a well-known and multimillionaire candy, radio and television executive. He died in 1958 at the age of 76 in Greenwich. He owned extensive properties on the St. Lawrence. His Edward John Noble Foundation, a philanthropic and charitable enterprise that benefited several outlets in the north country, from establishing hospitals to preserving boating heritage, was established in 1940.

Mrs. Gibson was one of two daughters of Edward John Noble and his wife, Ethel Louise Tinkham Noble. The other daughter, Sally, died in 1944 from meningitis at the age of 19.

Mrs. Gibson continued the family legacy of charity to this area, especially hospitals. In 1967, she was elected chairwoman of North Country Hospitals Inc. As chairwoman of the Edward John Noble Foundation, she supported museum and environmental programs. She advanced educational opportunities for the disadvantaged and supported educational facilities in the north country and elsewhere.

In 1980, Mrs. Gibson received an honorary degree of Doctor of Humane Letters from St. Lawrence University, Canton. Her father became a member of the SLU board of trustees in 1934 and continued on the board until the time of his death. For 13 years, from 1941 to 1954, he served as chairman.

“St. Lawrence would never have achieved its breakthrough into national prominence without the timely support and loyalty of the E. J. Noble family in the post-war years of the 20th century,” William Fox, president of St. Lawrence University, said on Wednesday. “June and her sons, Noble and Jeremy, both St. Lawrence alumni, have continued that generous presence in the north country up to the present day.”

Mr. Noble, a Gouverneur native, would later become the most prominent summer resident of the Thousand Islands, owning vast tracts of lands.

In 1977, ownership of Heart Island and its landmark castle was transferred from the Noble family to the Thousand Islands Bridge Authority.

As chairwoman and president of the Edward John Noble Foundation, and its “child,” the St. Catherine’s Island Foundation, Mrs. Gibson’s contributions involved a myriad of philanthropic giving in New York, Connecticut, Massachusetts and Georgia.

The legacy of the Noble family is especially evident at the Antique Boat Museum in Clayton. Its E.J. Noble historic stone building is at the heart of the museum’s campus. It hosts boat builders, volunteers, special projects and visiting instructors.

“June’s legacy will live on as part of the histories the museum shares through significant permanent collection objects such as the Baby Gar race boat, Snail and the Gar Wood Speedster, Miss Behave,” said Rebecca Hopfinger, executive director of the Antique Boat Museum.

Ms. Hopfinger noted that Mrs. Gibson was instrumental in the acquisition of Snail and bringing the boat “home” to the St. Lawrence River. Snail joined the Gar Wood speedster Miss Behave which was generously donated to the museum by June’s son, Noble Smith.

“Two extraordinary boats that came to the museum for all visitors to enjoy because of the foresight and altruistic nature of a prominent north country family,” Ms. Hopfinger said. “The family’s legacy is also part of the special history of the Gilded-Age house boat La Duchesse, bequeathed to (museum) by Andrew McNally, III and a contemporary of June’s father.”

Mr. Noble bought the houseboat from George Boldt when he acquired Boldt Castle and the surrounding properties. He later sold the houseboat to Andrew McNally.

Jeremy Smith now serves on the museum’s International Advisory Council as part of “the next generation of museum supporters,” Ms. Hopfinger said.

Mr. Smith is working remotely from the Thousand Islands during the pandemic. His brother E.J. Noble Smith lives in Greenwich and brother David Lives in New Mexico. Mrs. Gibson is also survived by seven grandchildren. A fourth son, Bradford, predeceased her in 2008. Her mother, Ethel Louise Tinkham Noble, died in 1973.

Mr. Smith said that he’s the only son who visits the Thousand Islands and will continue the Noble family ties here.

E.J. Noble Smith is the chairman/president of the Noble Foundation. Jeremy is vice chairman and president.

Reflecting on the Edward John Noble Foundation and his grandfather, Jeremy Smith said, “It should come with a sense of responsibility and commitment to further his legacy and to support the many causes that I do personally up here in the north country and elsewhere.’

The family plans a memorial service for Mrs. Gibson, who outlived her three husbands, at an unspecified date.