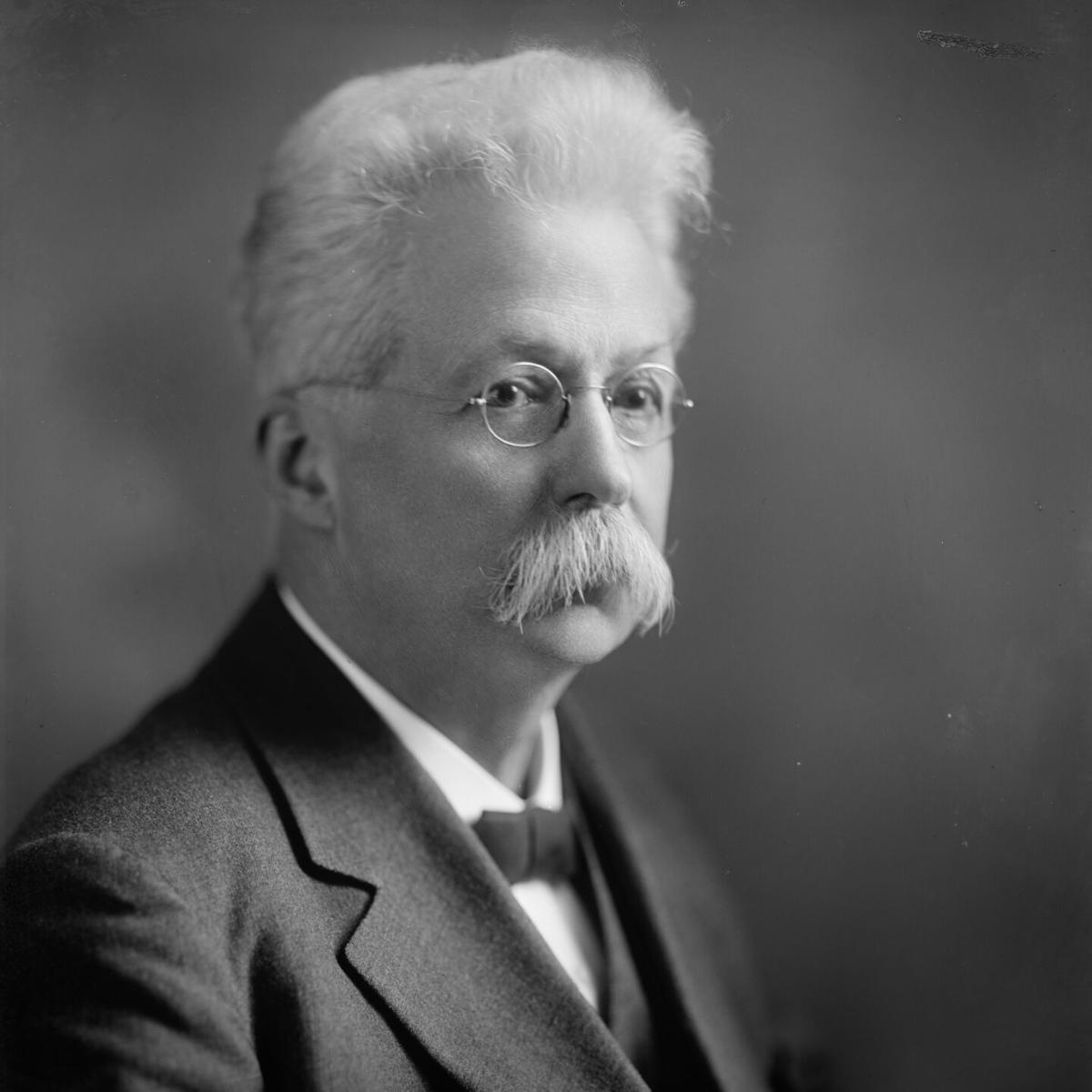 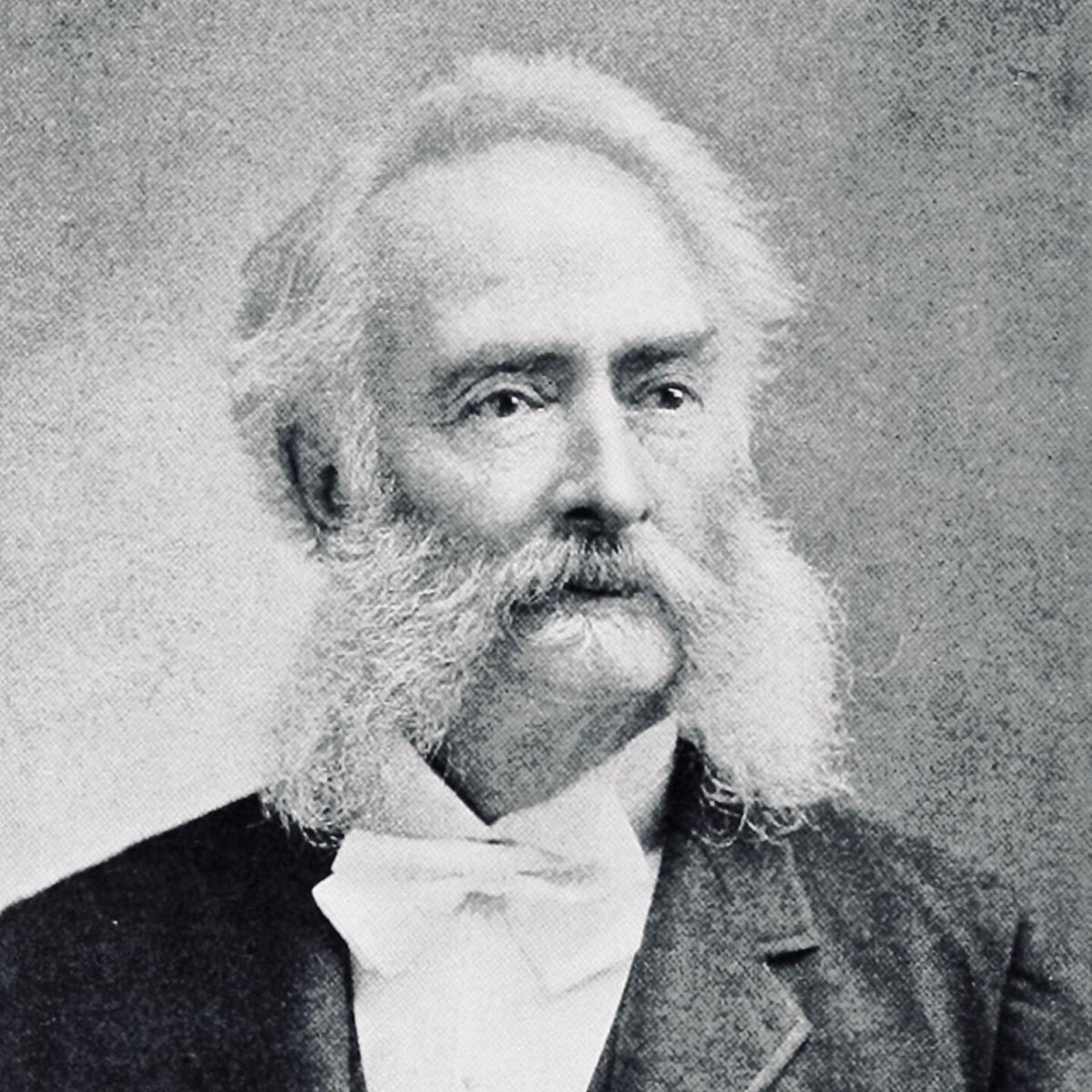 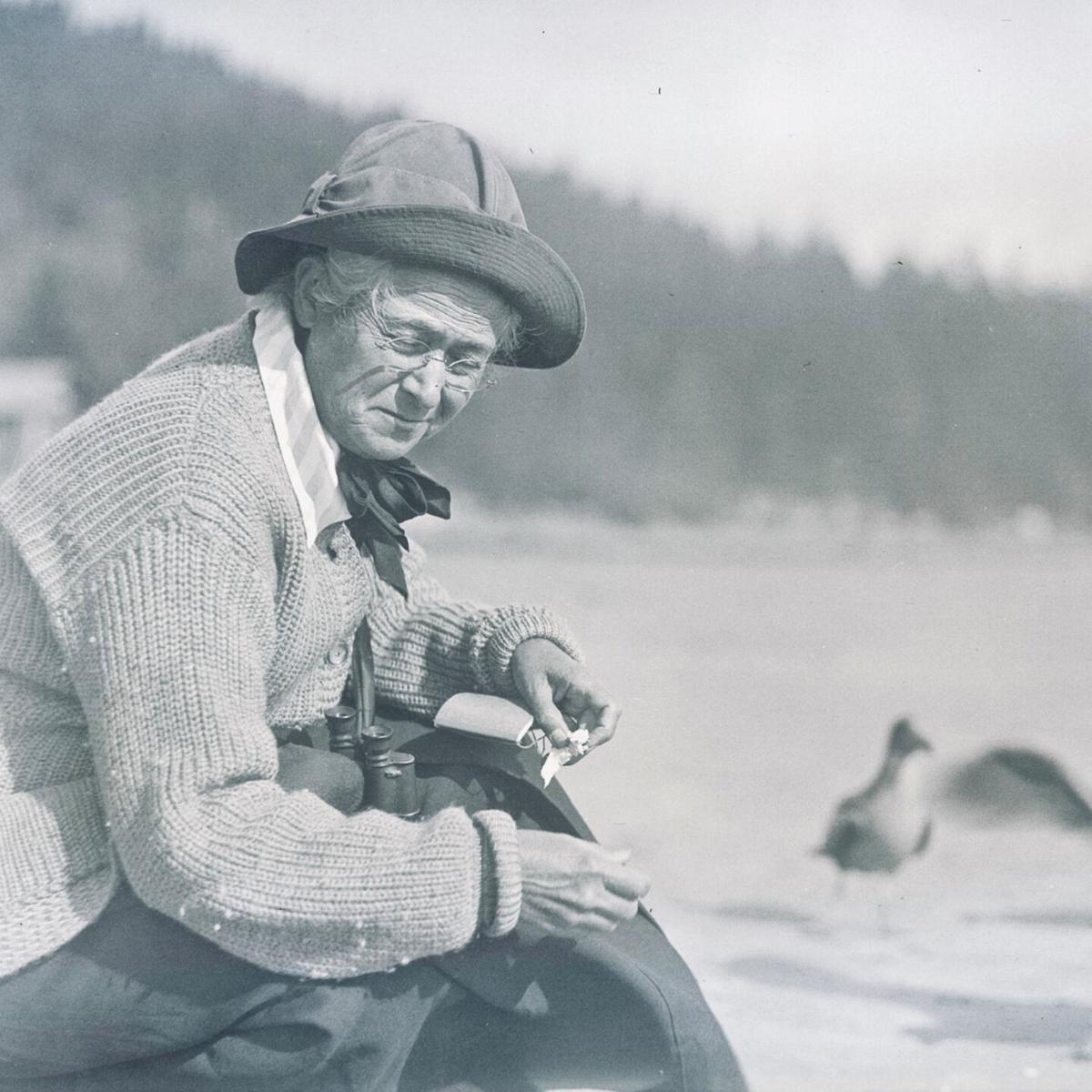 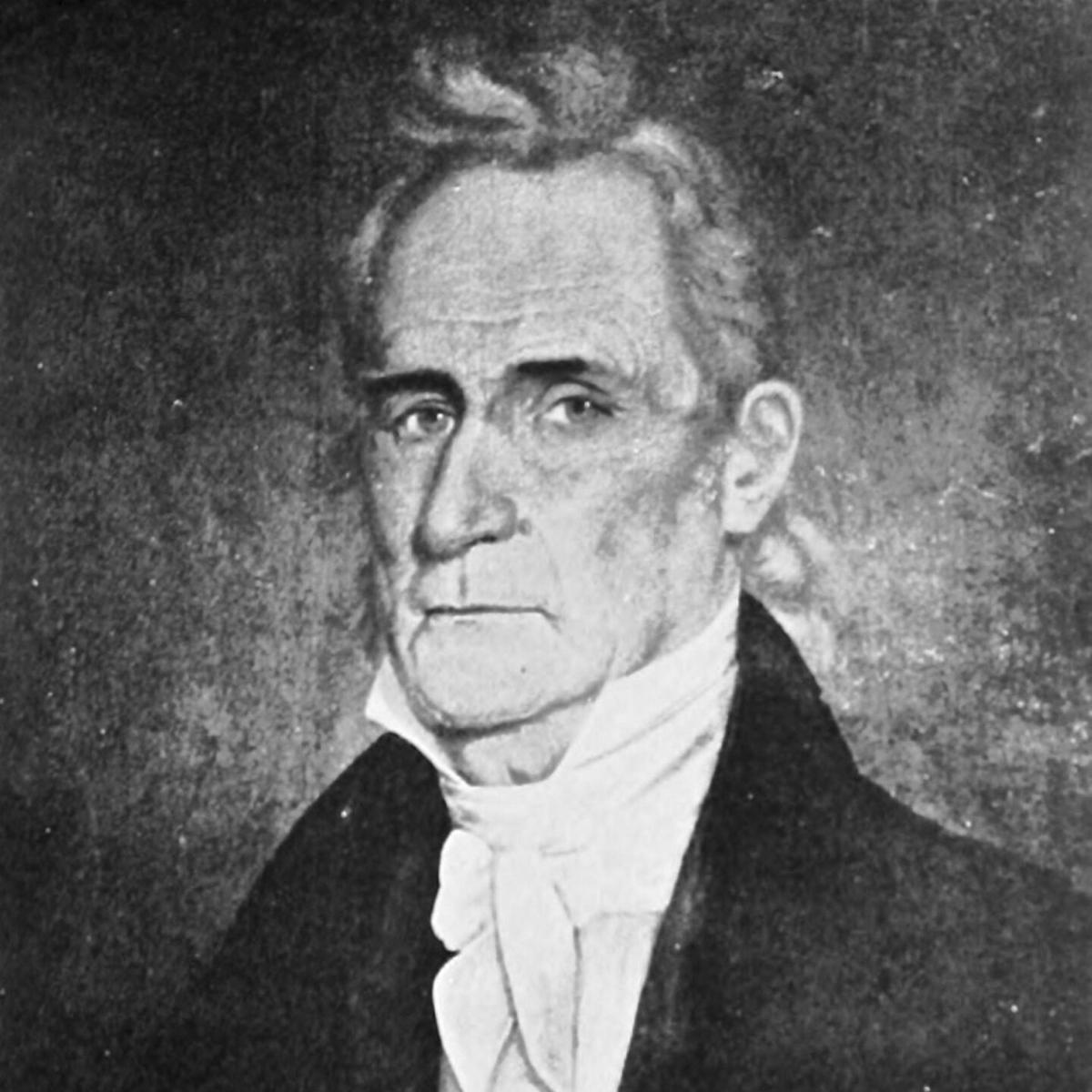 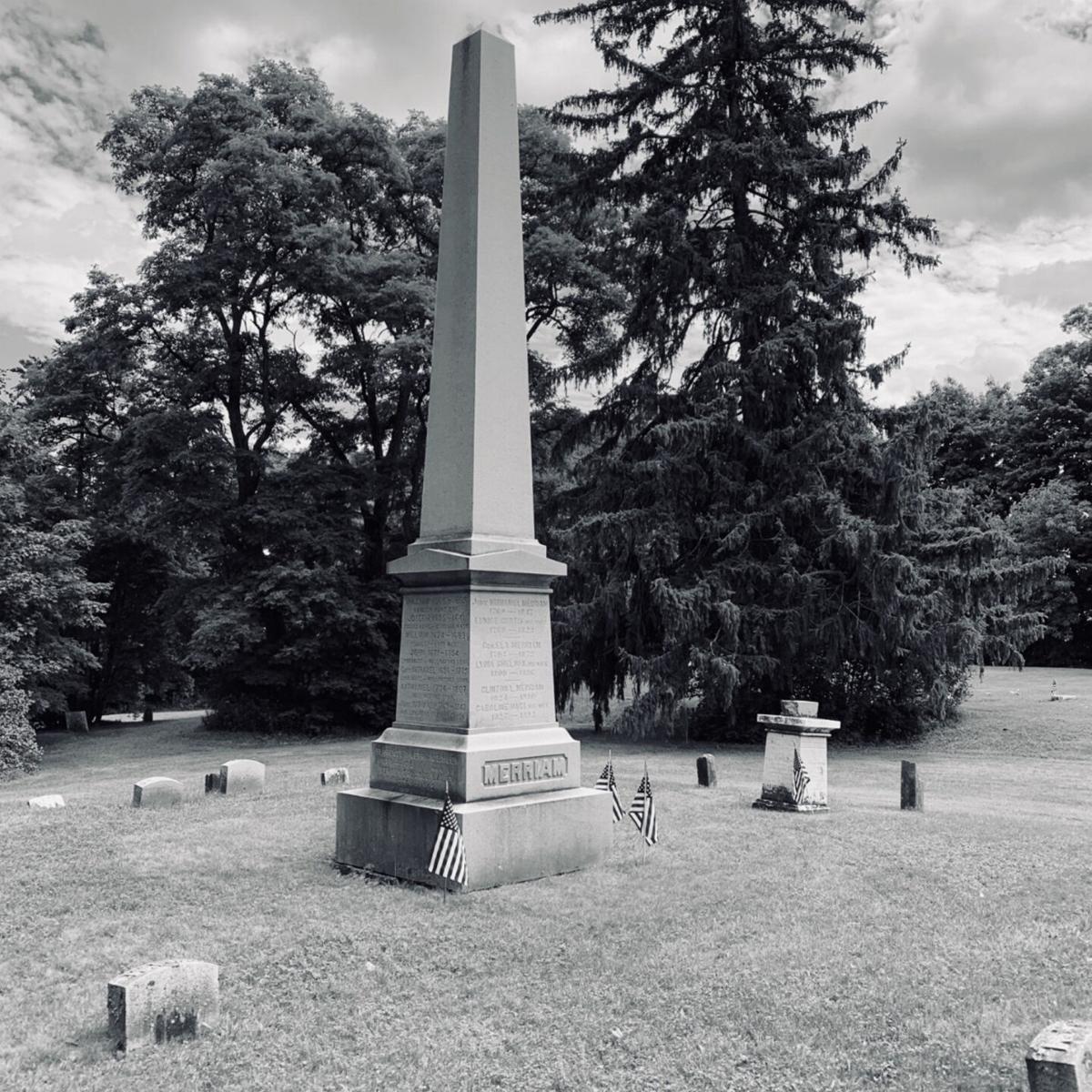 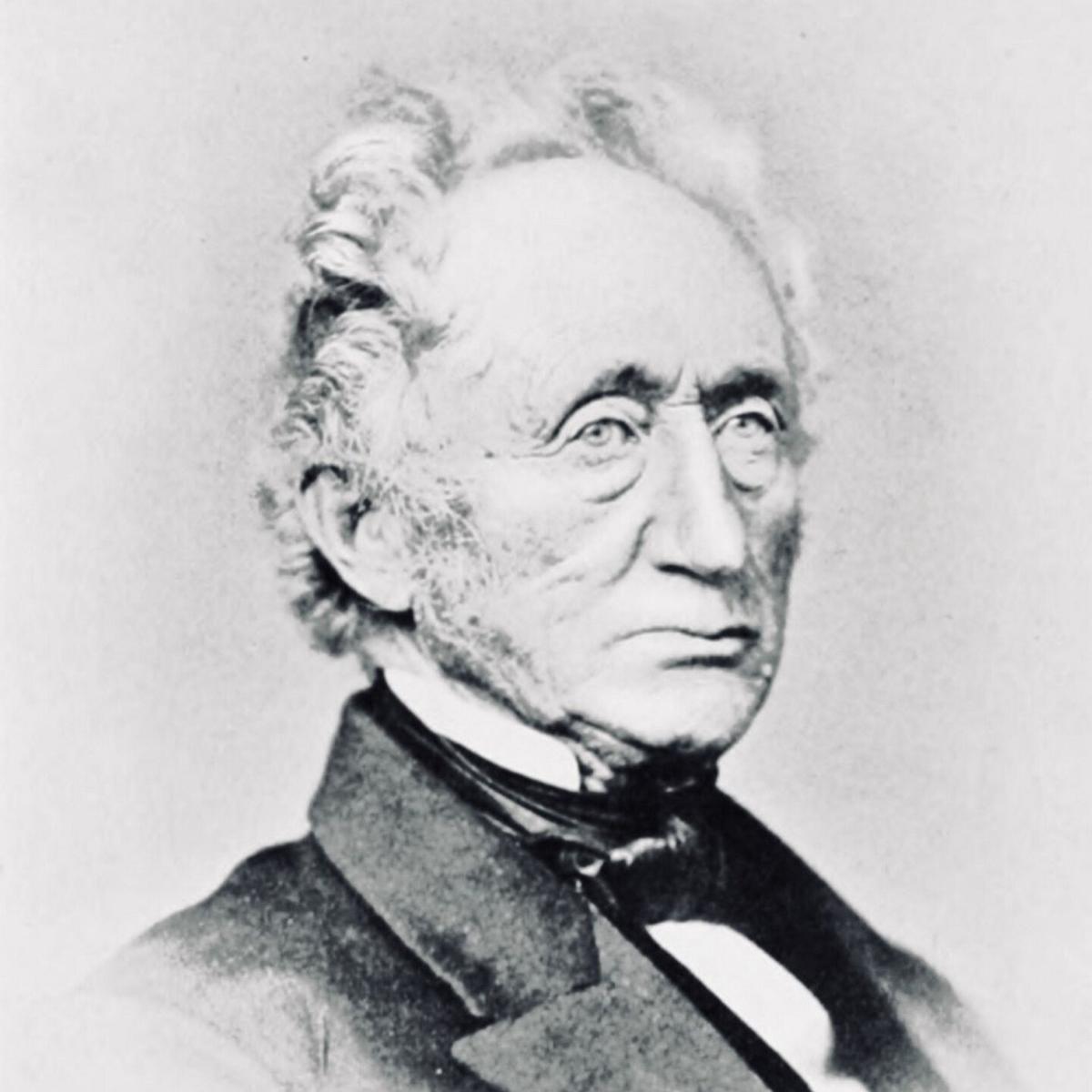 Leyden is Lewis County’s oldest town, existing well before the county sprang forth in 1805. Today’s tale focuses on one of the first, and most accomplished, of the early Leyden families: the Merriams.

The Merriams came to Leyden in 1800 when Nathaniel brought his clan from Connecticut to the hills of what today is commonly called Locust Grove, a small crossroads along Route 12D in the southern part of the county. A rough wooded wilderness at the time, with trails instead of roads and stumps and mud-holes aplenty, he quickly cleared and cultivated his holdings into extensive fields and meadows that would grow over time into one of the county’s most highly-regarded farms.

His properties spanned what would become the main road north from Boonville, and he soon built and operated a tavern for travelers. Widely-esteemed throughout the area, he represented the new county in the New York State Assembly and served as an early county judge on the Court of Common Pleas.

In the pre-Civil War days, most mail was brought north by stagecoach, which reigned supreme for many years. The judge’s son, Ela, made much of this happen. Having risen quickly to become a general in the New York militia, he operated stage lines for over three decades, delivering most of the mail coming north from Utica to local postmasters all the way to Sackets Harbor. Because roads were important to his stage lines, he ended up creating many of the plank roads that would run through the county for years.

Shunning public office, though often called “Pathmaster” for overseeing these public roads, he was a man of varied interests. On the family farm, he was noted for the best grafted apple orchards around, did much to improve the local breeds of horses, cattle, sheep, hogs and poultry, and was many times president of the Lewis County Agricultural Society. One of his farm fields was known as “The Parade Lot,” where he oversaw the state militia’s annual training.

Born and raised on the family farm, Ela’s son, Clinton, spent much of his early adulthood going back-and-forth between Leyden and New York City, where he built a dry goods importing business and became a well-known banker and stockbroker.

Elected to Congress to represent Lewis, Jefferson and Herkimer counties, his work led to both the modernization of the currency redemption system and the establishment of a national banking system. He retired to “Homewood,” a grand estate he built next to his father’s Leyden homestead.

Perhaps the most accomplished of all the Merriams was Clinton’s son, Hart. In the fields of zoology and natural history, C. Hart Merriam is generally known as the “father of American mammalogy,” and he can scarcely be judged as anything less than preeminent.

A child prodigy, he developed a life-long interest in birds and animals roaming Leyden’s fields and forests. He was appointed to his first government expedition by 17, the Hayden Geological Survey, where he detailed the collection of western birds and eggs across Yellowstone as the expedition’s naturalist. From there he attended Yale, medical school at Columbia and, after a short stint teaching at Harvard, returned to Locust Grove to practice medicine, chair the Lewis County Medical Society, design scientific and surgical instruments, build a museum, write a medical treatise and correspond with other naturalists and collectors.

But his first love was natural history. A close friend of Teddy Roosevelt, he would leave medicine behind to become a presidential advisor, a noted zoologist, the founder of the American Ornithologists Union, and the creator and first chief of the US Biological Survey — the precursor to the U.S. Fish and Wildlife Service. He co-founded the National Geographic Society, worked with the Smithsonian for over 30 years and took great delight in organizing and leading field expeditions, the most widely-acclaimed of which was the Harriman Alaska Expedition of 1899. As a result of a trip to the Newfoundland sealing grounds, he became one of the first champions against seal poaching. He authored over 400 books and manuscripts, and at least at least five North American animals are named after him. He spent his later years engaged in linguistic study of western Native American tribes.

No less talented than her big brother Hart, Florence Merriam Bailey broke barriers as a woman by developing a pioneering approach to ornithological study that has come to define modern bird-watching. Having developed her interests exploring the wooded hilltops around her family’s Homewood estate, she would go on to study at Smith College and Stanford University.

At 26, she wrote what is considered the first bird field guide in the modern tradition, “Birds Through An Opera-Glass.” She traveled widely and spent almost three decades with her husband covering the American West. Of her many books, “Birds of New Mexico” is regarded as her magnum opus. Her writings were compared favorably to those of John Muir and John Burroughs, and she was known as “one of the most literary ornithologists of her time, combining an intense love of birds and remarkable powers of observation with a fine talent for writing and a high reverence for science.”

She waged a successful battle before Congress against the indiscriminate killing of birds for feathers to decorate ladies’ hats — a fashion trend that resulted in the death of over 5 million birds annually. She is the first woman to be elected a Fellow of the American Ornithologists Union; first woman recipient of the acclaimed Brewster Medal; founding member of the

Audubon Society; and both Mount Bailey in southern Oregon and the Bailey’s Mountain Chickadee are named in her honor.

Lewis County’s Merriam family: all from Leyden; all from a farm homestead they loved; and all today buried in a small family plot just outside Locust Grove.