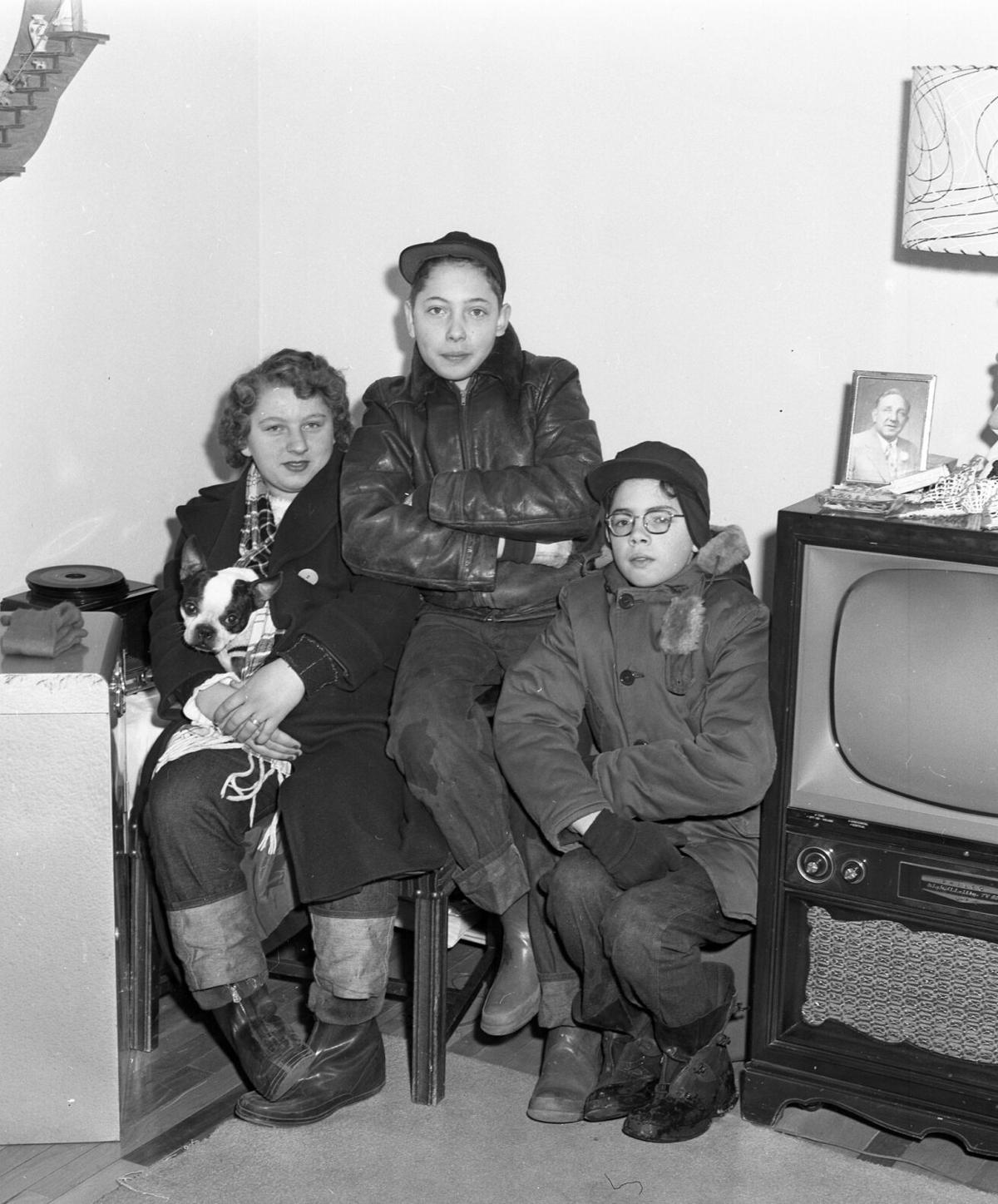 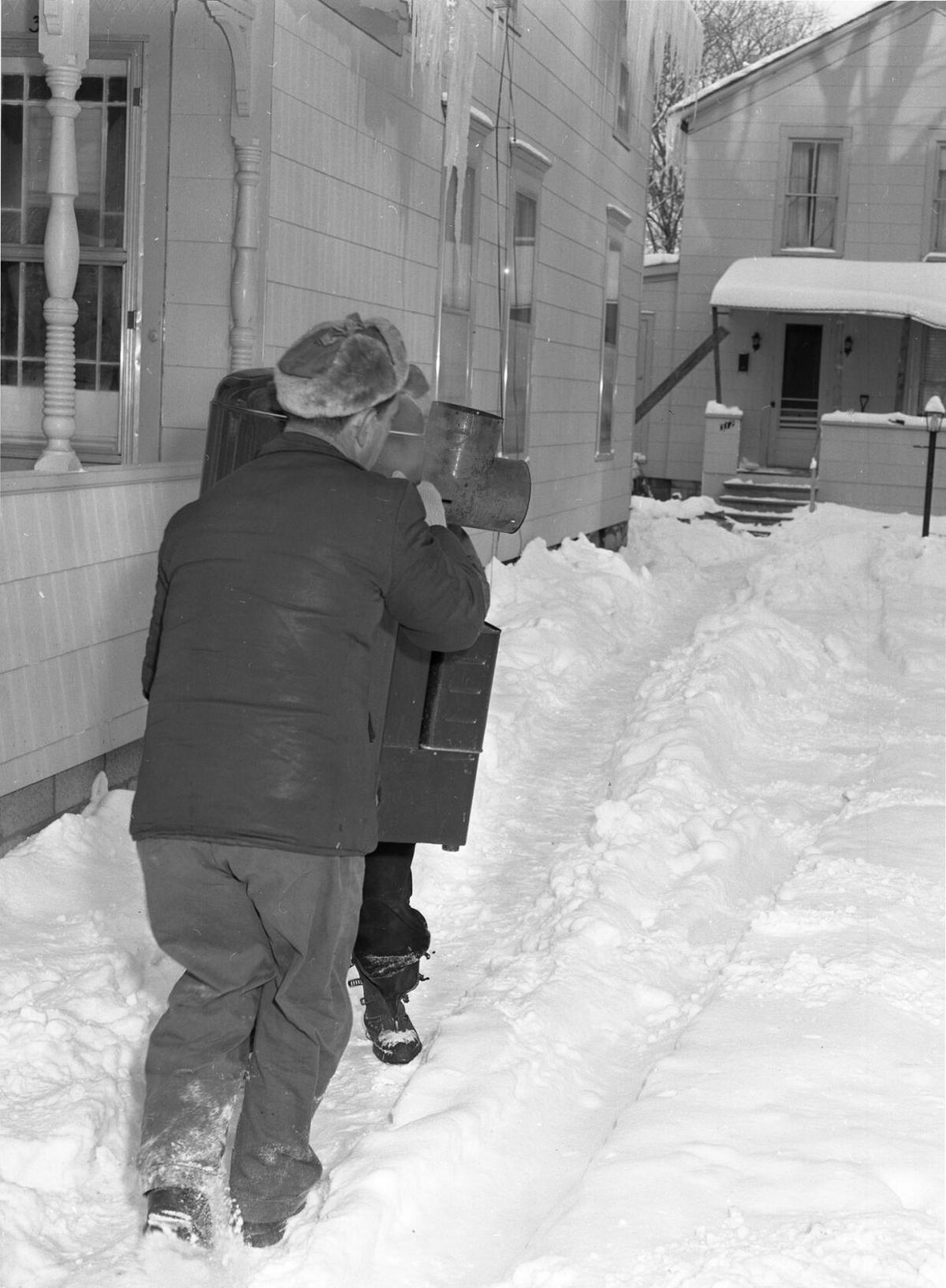 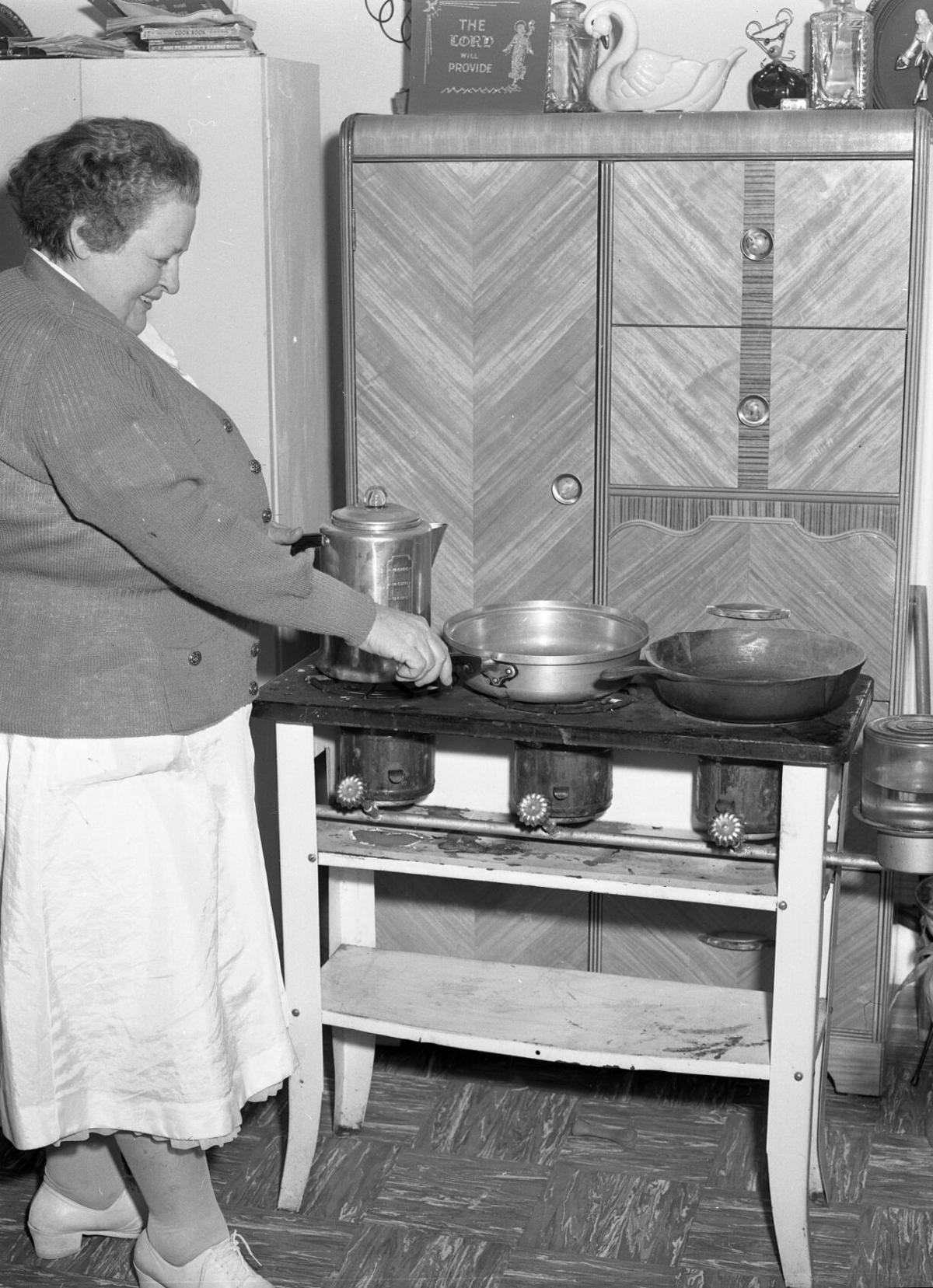 It was 65 years ago this week that the main gas line serving the city of Watertown broke, leaving some 2,500 homes without heat in sub-zero temperatures.

More than 250 homes were also affected in southern Jefferson County. The line, running from Syracuse to Watertown, broke outside Liverpool on Jan. 15, 1957.

The break came at a time the temperatures plummeted to 35 below zero in Watertown and 57 below in some of the rural sections of the north country.

The line broke on a Monday afternoon and was not completely repaired until two days later. Many residents who were without heat sought refuge with neighbors and relatives who had other sources of heat during the gas outage.

These photos found in the Times archives show the hardship faced by north country residents during those two days. They have never been published until now and there was no information about the people or places depicted.

This article was adapted from a 1997 Times article noting the 40th anniversary of the event.