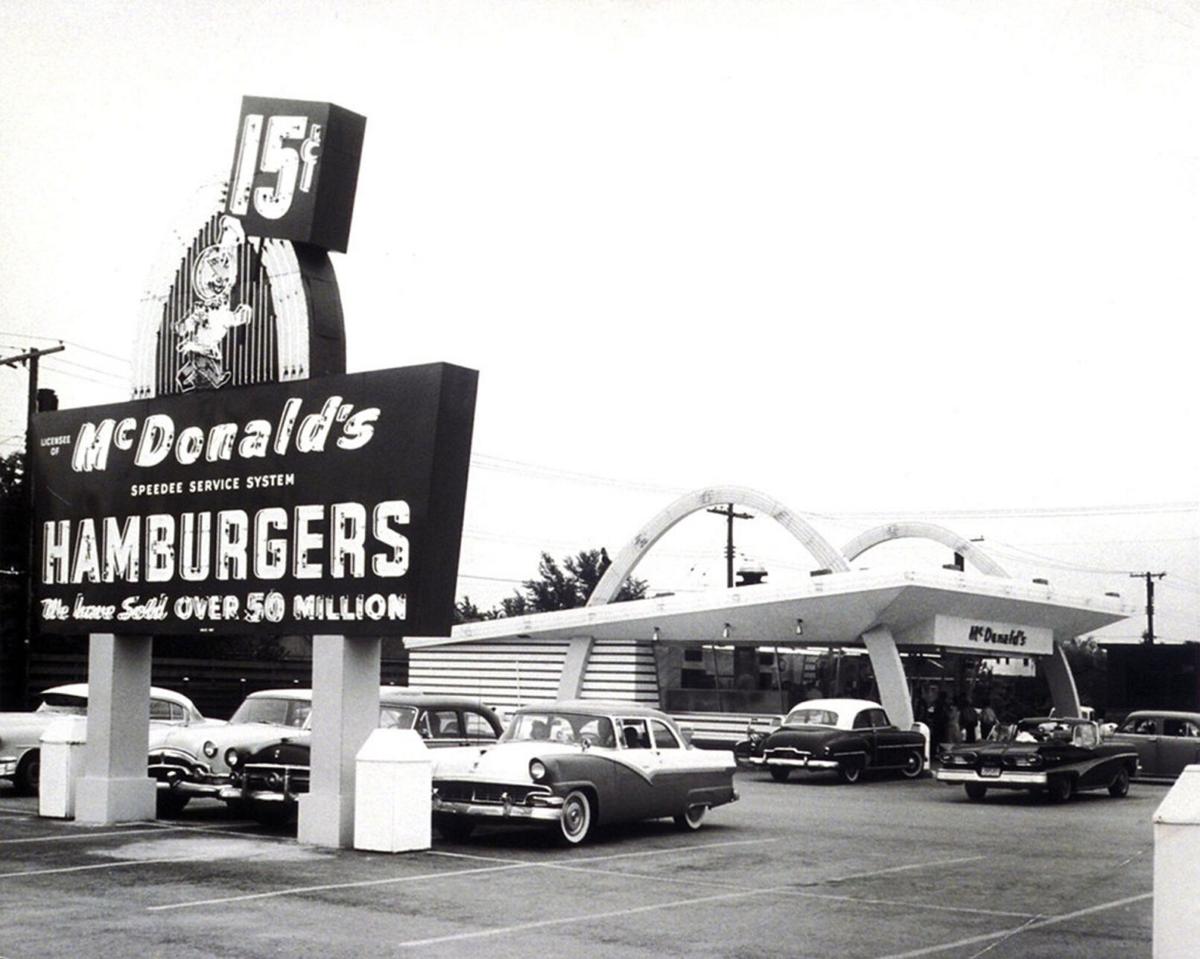 Ray Kroc started the McDonald’s chain of fast food restaurants on this date in 1955 in Des Plaines, Ill. Library of Congress 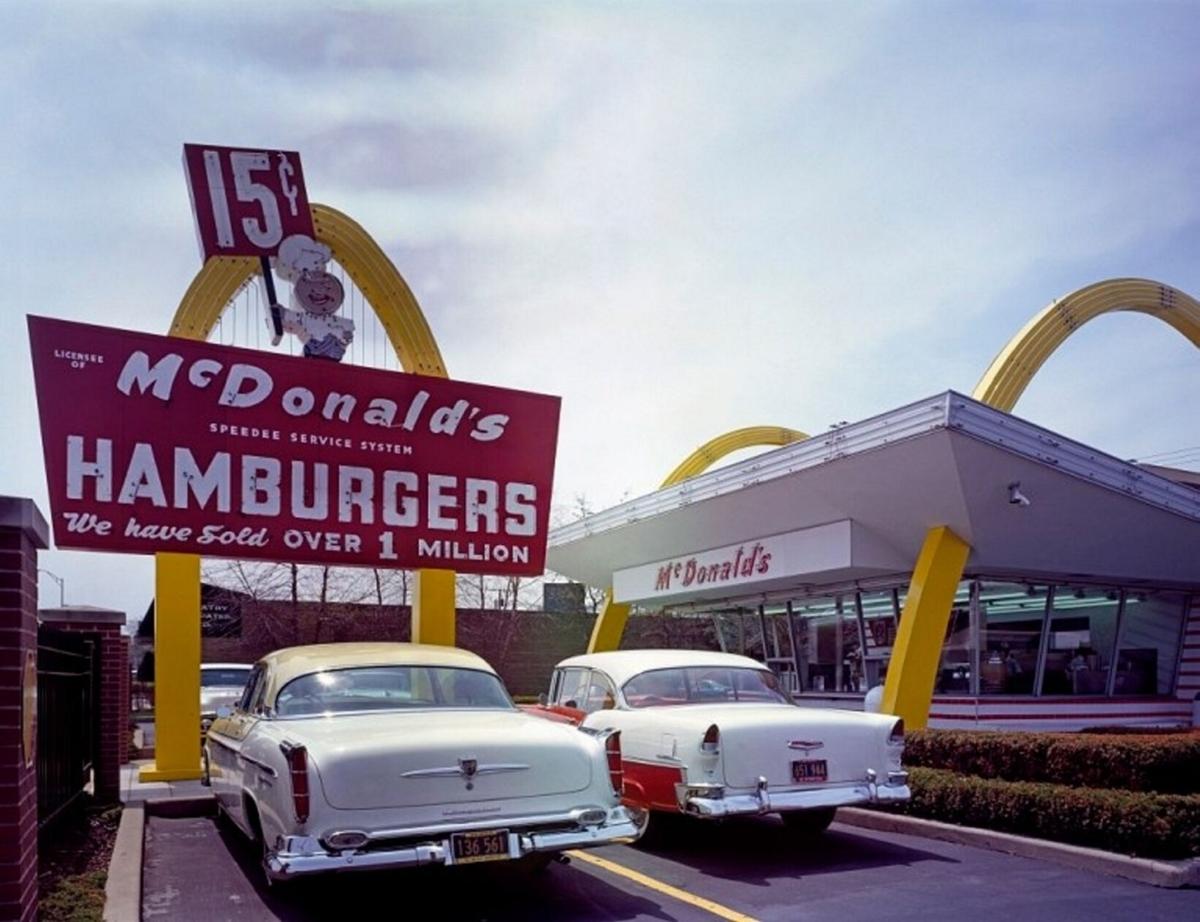 Ray Kroc started the McDonald’s chain of fast food restaurants on this date in 1955 in Des Plaines, Ill. Library of Congress

April 15, 2011: The remnants of a discarded meth lab from a Rensselaer Falls home were discovered Wednesday morning in dumpsters behind a Canton Housing Authority building on Riverside Drive. Canton village police taped off a large section of the parking lot near the Diane P. Burns building, 37 Riverside Drive, a high-rise apartment complex for senior citizens. The chemicals were discovered after several residents complained of a van tossing trash into the dumpsters.

April 15, 1996: The Watertown Post Office, 232 Commerce Park Drive, will be open from 6 p.m. until midnight on Tuesday, the deadline for filing state and federal income-tax returns. Three tax assistants will also be present to offer free guidance to taxpayers.

April 15, 1971: The vault at the Morristown Public Library has been opened, the first time since the 1950’s and will be made into a reference room for the many volumes of encyclopedias the library owns. The library was originally a land office built in 1821 and then was made into an office for a lumber company, then finally becoming the library.

April 15, 1946: Two convicts who escaped from the Dannemora State Hospital were captured last night when they tried to hitch a ride in an automobile in which four state troopers were riding. The troopers, members of Troop B at Malone, said one of the men tried to flag down the automobile as the other man hid nearby.

April 15, 1921: Both houses at Albany have passed the bill by Assemblyman Edward A. Everett of Potsdam, aimed to make the forest preserves of the state more accessible to the people, to be better protected from fire and for better police protection for wild and human life, by giving the state the right of way to construct county highways in the state reservations.

April 15, 1896: The city water is vile, in its present state. The best way to get an idea of what it contains is to tie a white cloth over the mouth of a faucet and let the water run through it for a short time. Then take the cloth off and examine the deposit.

April 15, 1871: The village of Gouverneur is being “galvanized” into new life. Building has commenced in good earnest. Chas. Anthony Esq., is to erect a new bank building. The Van Buren House is being enlarged and improved. J. B. Tuttle has been finishing and repairing the Central hotel.

Love local history? Listen to the Watertown Daily Times audio podcast at wdt.me/secondlook to hear us discuss pieces of our past.