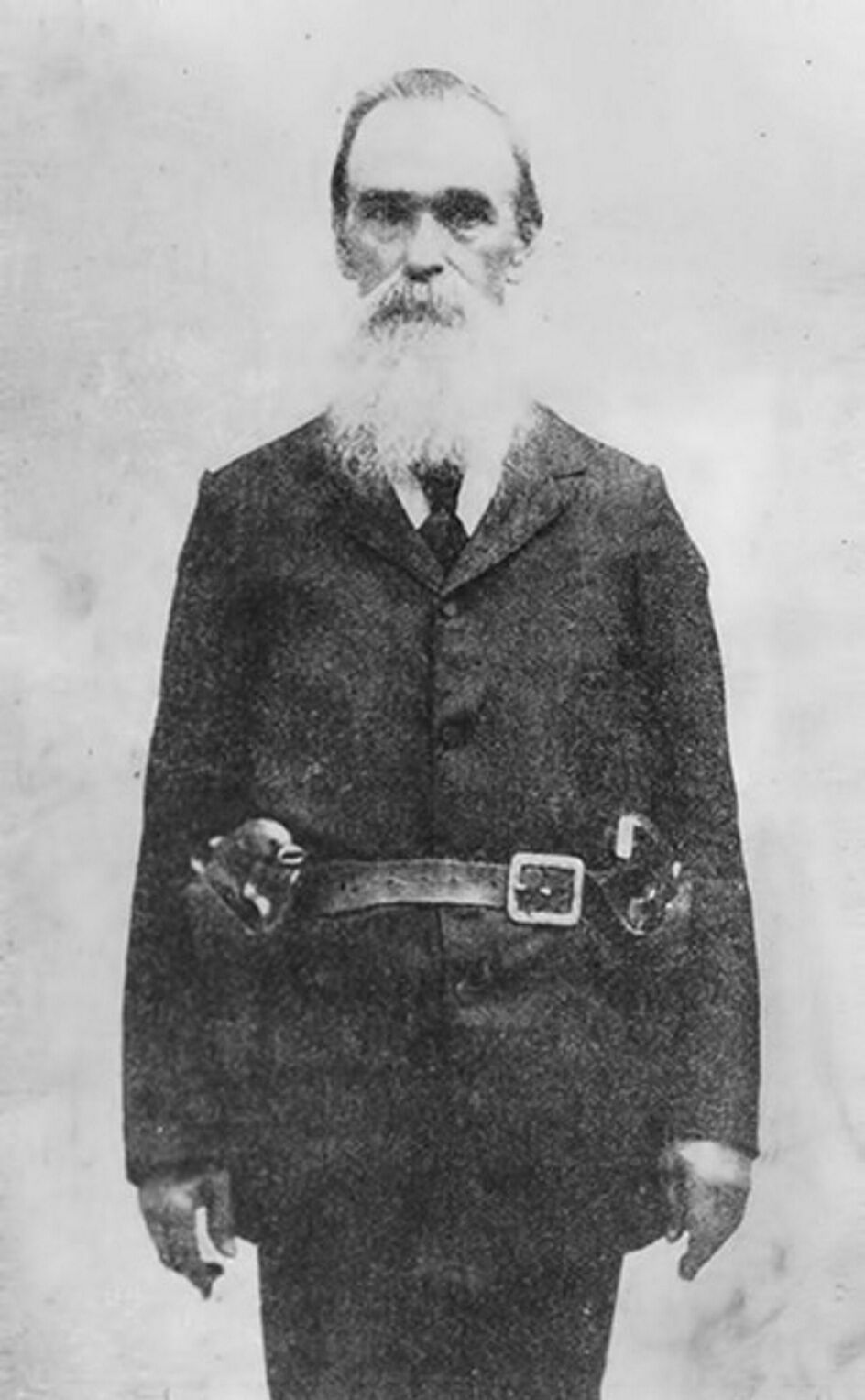 George Maledon was an American hangman nicknamed “The Prince of Hangmen.” Courtesy of the UA Little Rock Center for Arkansas History and Culture 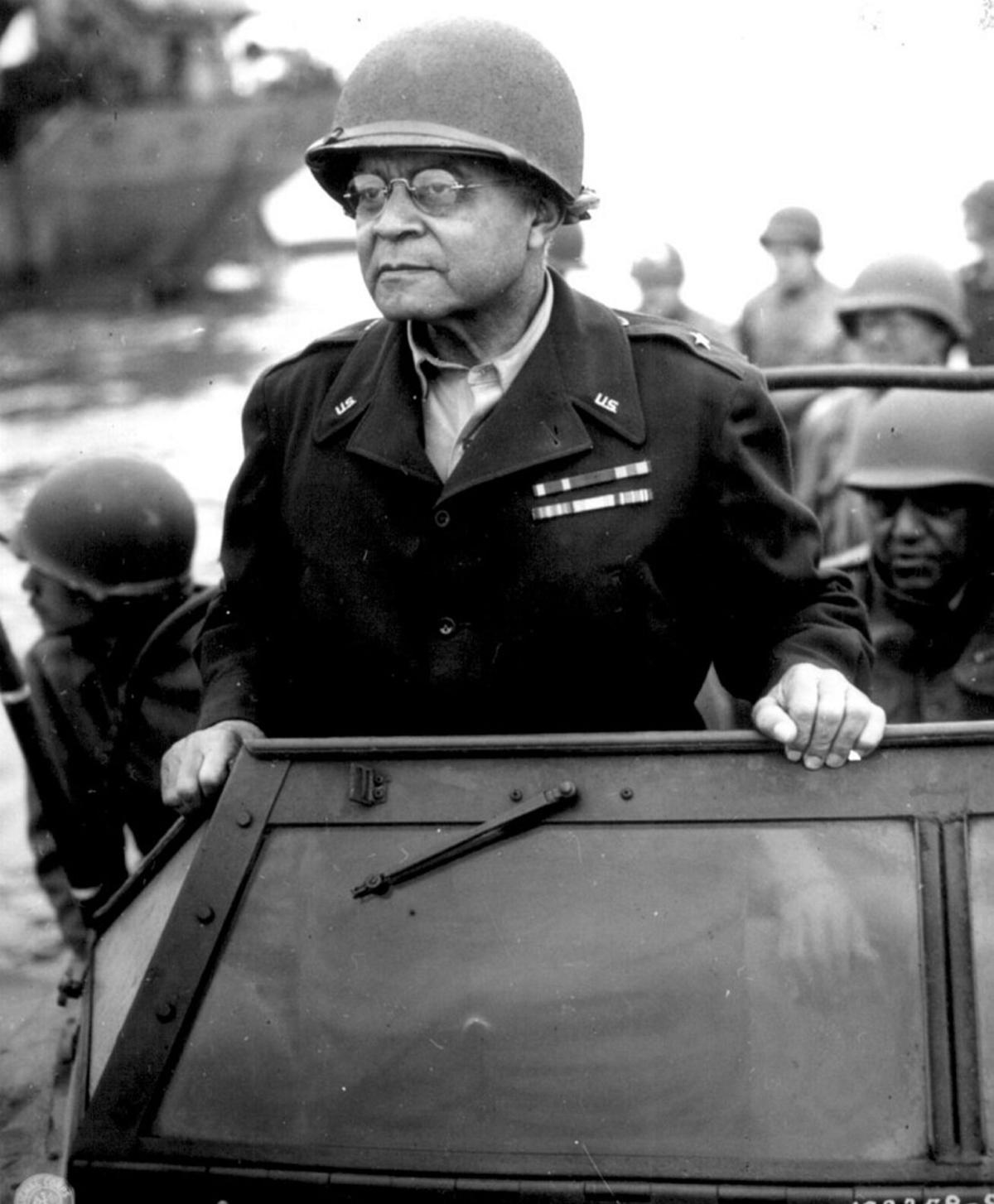 George Maledon was an American hangman nicknamed “The Prince of Hangmen.” Courtesy of the UA Little Rock Center for Arkansas History and Culture

Jan. 11, 2012: Constableville residents came out en masse Tuesday evening to speak out against the proposed closure of their elementary school. South Lewis Central School District Superintendent Douglas E. Premo recently recommended the closure for the 2012-13 school year of the smallest of the district’s three elementary schools, with its students to be split between Glenfield and Port Leyden. Fifth-graders would be moved from elementary schools to the middle school.

Jan. 11, 1997: Henry Keep Home of Watertown and Brookside Senior Living Community of Lowville are proposing to build 62 units of senior citizens housing off Ives Street in the city. Ives Hill Retirement Community would include 18 units of duplex apartments and 44 units of “congregate” housing to serve active and semi-independent senior citizens. The project is modeled after the Brookside community in Lowville: residents would furnish their own one- or two-bedroom apartments and either rent or buy into the project.

Jan. 11, 1972: General Electric Cablecasting, Channel 10, Watertown, will begin local origination of programming from its studios on State street on Jan. 17. The first scheduled program will be “Watertown Today,” a 60-minute daily show with Mrs. Jack (Bobbi) Leahy as hostess.

Jan. 11, 1947: Abe Cooper, president and controlling factor of the Bagley & Sewall Company, Inc., one of the world’s leading manufacturers of paper and pulp making machinery, today announced contracts for two 100 metric ton board machines for 1948 delivery to the Delegation of War Reparations Industry (Soteba) of Helsinki, Finland.

Jan. 11, 1922: About 100 men were at the New York Air Brake Company’s plant on Monday morning when it reopened following the close down for inventory. Announcement that many men were to be hired was responsible for the big gathering. Some of the men claim that they were told to return next Monday and they would be given jobs.

Jan. 11, 1897: The new passenger station at Adams is finished. The waiting room is large and pleasant, finished in natural wood, giving it a handsome appearance. The offices are well lighted, convenient and so arranged that the telegraph operator has an unobstructed view of the tracks. The old station was burned in June and as since that time a caboose has done duty as a station, the new one is duly appreciated, both by the agent and the traveling public.

Jan. 11, 1872: Utica is jubilant over a semi-annual dividend of three per cent by the Black River Railroad. That’s because she has such good connection with Watertown.

1861: Alabama secedes from the Union.

1923: The French enter the town of Essen in the Ruhr valley, to extract Germany’s resources as war payment.

1941: Adolf Hitler orders forces to be prepared to enter North Africa to assist the Italian effort, marking the establishment of the Afrika Korps.

1949: Negotiations in China between the Nationalists and Communists open as Tientsin is virtually lost to the Communists.

2003: Illinois Gov. George Ryan commutes the death sentences of 167 prisoners on the state’s death row in the wake of allegations that Chicago police detective and commander Jon Burge tortured confessions from some 200 suspects over a 19 year period.