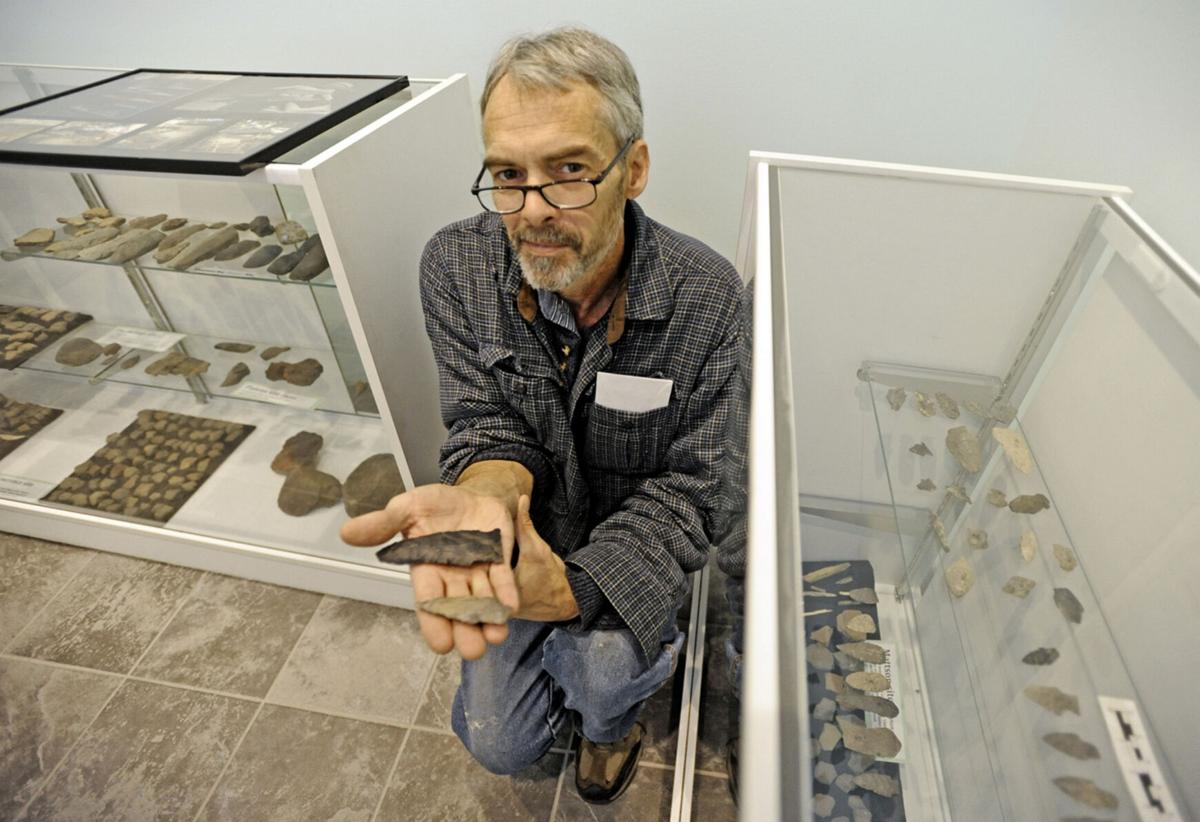 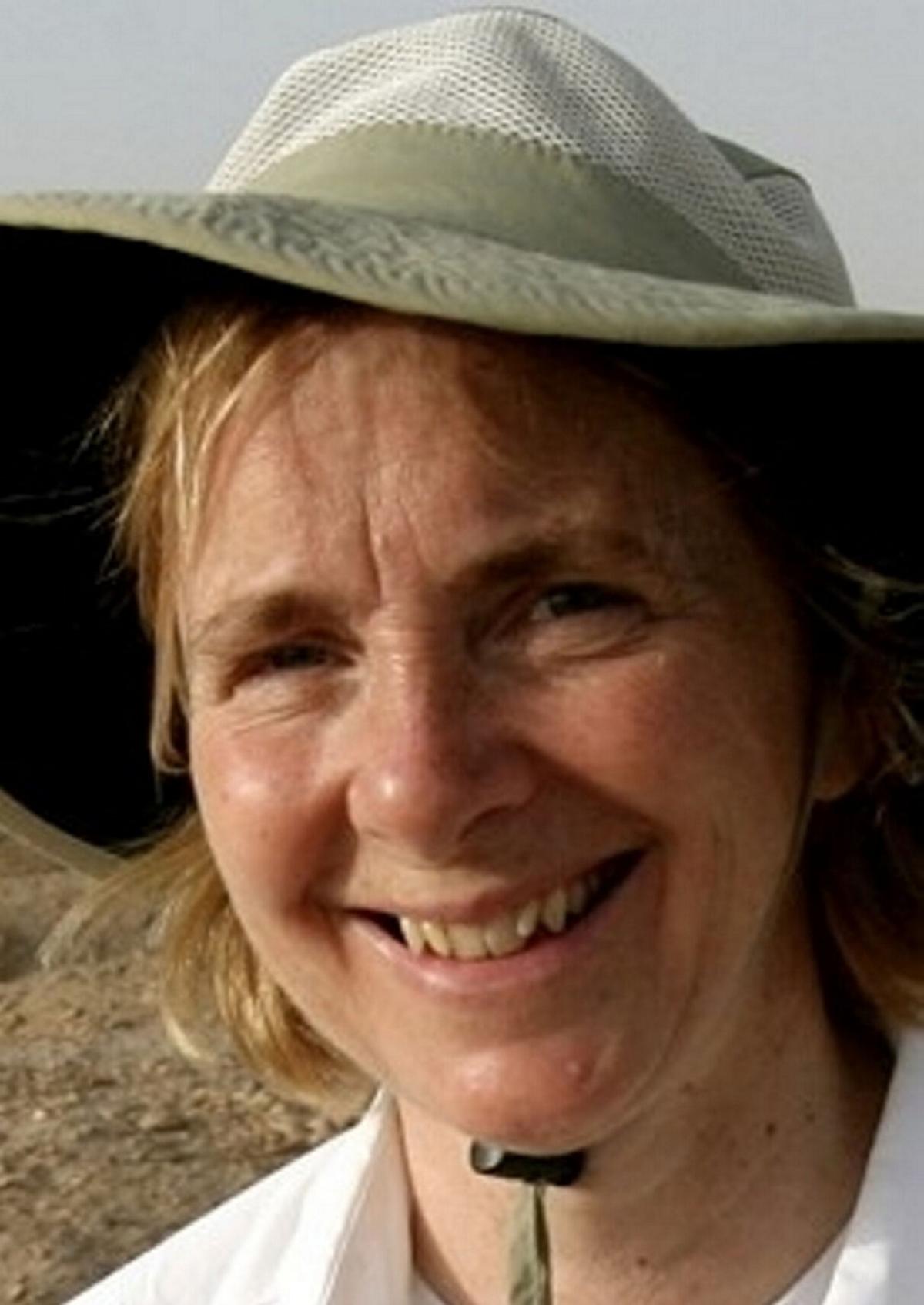 Laurie Rush is an anthropologist and archaeologist. She will kick off the Sunday programs at the Lyme Heritage Center on June 13. Contributed photo

Laurie Rush is an anthropologist and archaeologist. She will kick off the Sunday programs at the Lyme Heritage Center on June 13. Contributed photo

THREE MILE BAY — The Lyme Heritage Center, which canceled its programs scheduled for last summer, has rescheduled those same programs for this year.

All programs are 2 to 4 p.m. Sundays the heritage center site, which is old Grange Hall, 8718 County Route 5, Three Mile Bay. Its large front room will be used, which will allow for social distancing.

Ms. Rush, an anthropologist, archaeologist and the Fort Drum cultural resources manager, will give a presentation that will include a discussion on the indigenous people who traveled through our region and lived along the eastern shore of Lake Ontario and its tributaries thousands of years ago, including those called “Point Peninsula People” by archaeologists.

The band will play familiar songs from the 1960s and ’70s and some old-time Gospel.

The pair will host a stone house discussion. They co-authored the 2015 book, “Stone Houses of Jefferson County.” Their presentation will focus on the stone houses of the Town of Lyme.

Mr. Giles, Clayton Town Court Justice, will present a program on Penet Square, which organizers say is a neglected portion of local history. Mr. Giles will share stories and maps of the Square.

According to the Town of Orleans website, In 1788 an Oneida Indian treaty ceded a tract 10 miles square to Peter Penet “for services rendered. What followed was a stretch of land ownership disputes.

The pair, well-known Thousand Islands scuba divers and historians, will present the program, “Shipwrecks Don’t Come With Names: The Identification of the 2011 Shipwreck Discovered off Cape Vincent.”

Mr. Knapp, a local curator and archaeologist, has for more than a decade cataloguing a series of interconnected indigenous sites throughout the northwest corner of Jefferson County, and has found Iroquois artifacts that date back thousands of years.

Mr. Knapp is curator of the Knapp Family Collection, started in 1908 by his grandfather, Watertown resident Arthur R. Knapp. The collection represents more than a dozen documented and undocumented Native American sites in Jefferson County and two in St. Lawrence County.

The Lyme Heritage Center opened on May 21 and has volunteers on duty to help with research from 1 to 3 p.m. on Mondays, Wednesdays and Fridays and from 10 a.m. to noon on Tuesdays. Also, new this year, volunteers are available from 6 to 8 p.m. Fridays.