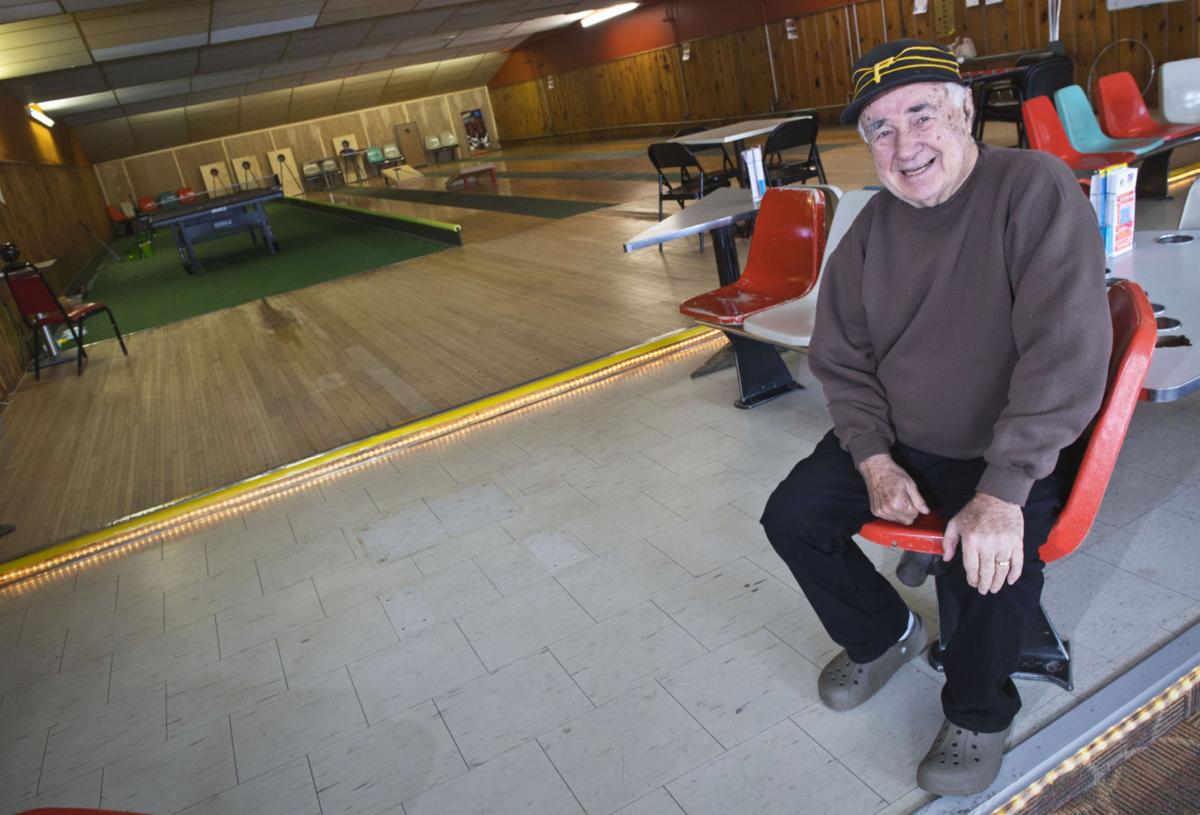 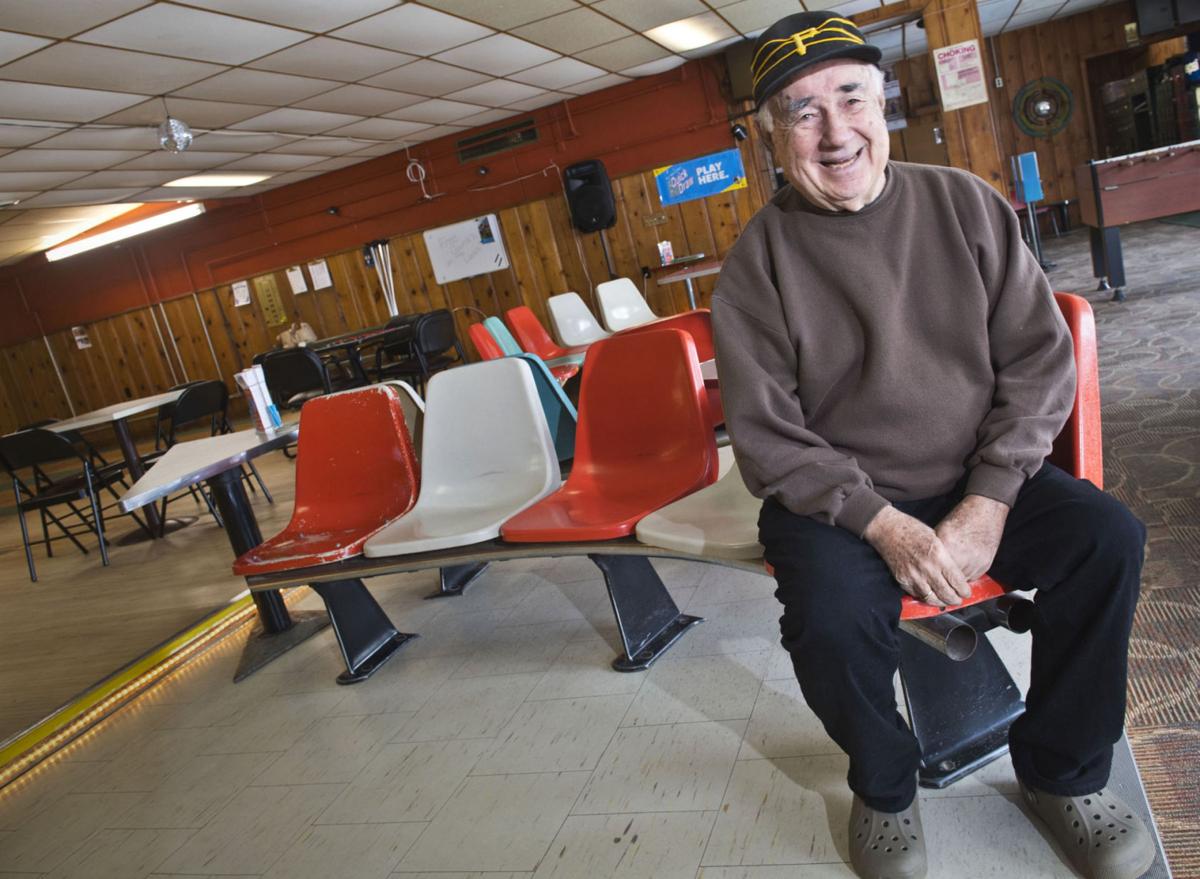 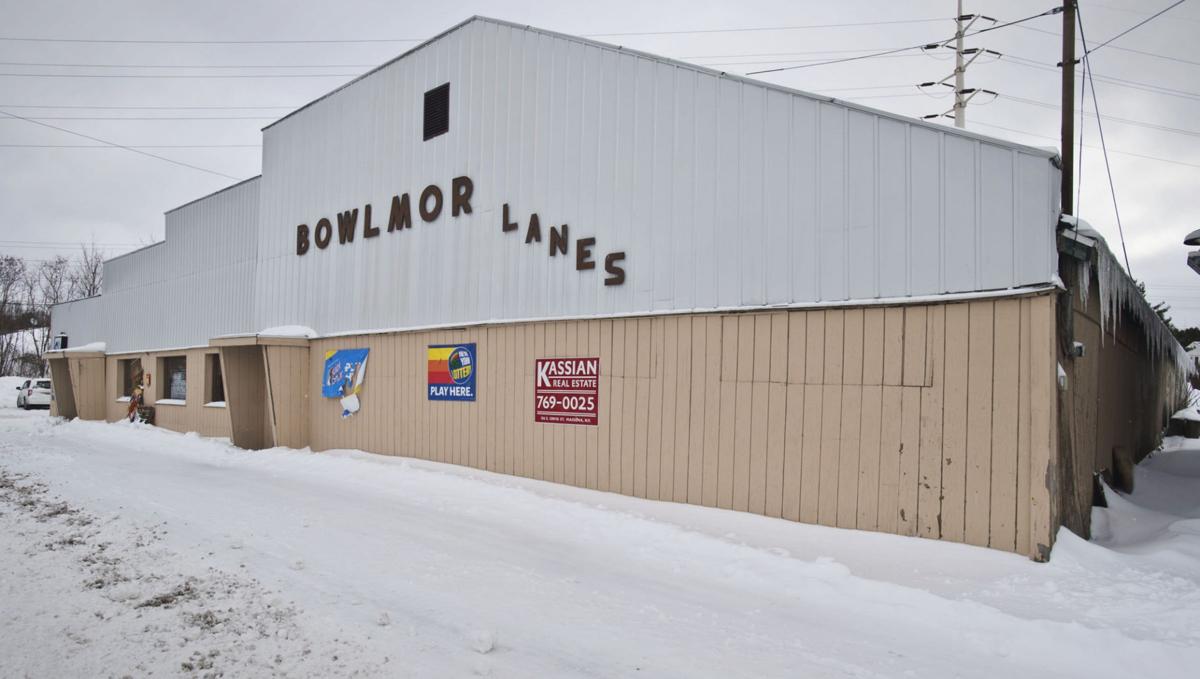 Bowlmor Lanes, 277 East Orvis Street, in Massena is for sale. The business is set to close on Friday. Christopher Lenney/Watertown Daily Times 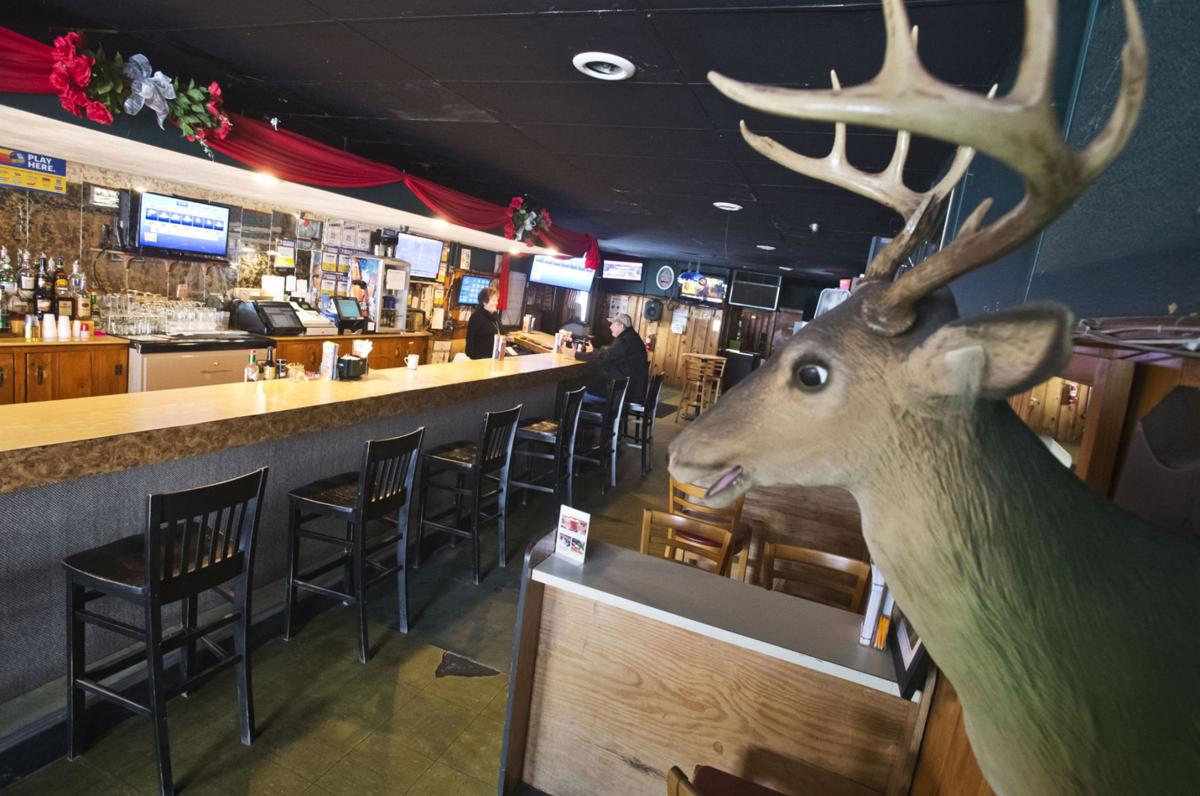 Bowlmor Lanes, 277 East Orvis Street, in Massena is for sale. The business is set to close on Friday. Christopher Lenney/Watertown Daily Times

MASSENA — A Massena landmark will be closing its doors for good on Friday.

Pappy’s Bowlmor Lanes has been part of the Massena landscape since 1941 when Wally Smith’s father began the business. Most recently, it was co-owned by Wally Smith, who quit his job at General Motors to take over the bowling center, and Robert V. Small, who died in September 2018 after more than 40 years as co-owner.

Pappy’s had 14 lanes, and over the years every one of them was filled with bowlers. The only cost was the bowling; shoes were always free.

“We were busy,” he said. “Every bowling alley was busy.”

That included the F&L Seaway Bowl, which was located at the site that now houses Tractor Supply Company. It closed its doors in 2006 and the building was demolished to make way for Tractor Supply.

Business picked up at Pappy’s for about a year or two after the closure of F&L Seaway Bowl.

“Business was good. We probably had the best business in Massena for a lot of years,” he said. “Now we’re one of the few bowling centers that are left.”

When a state-of-the-art bowling center opened in Cornwall, that took away much of the Canadian business. And, like other bowling centers, the Cornwall facility also closed its doors.

“It was as nice of a bowling alley as I’ve ever been in. The guy went broke in three years,” he said. “I had a lot of Canadian business and so did the Seaway Bowl. They never came back.”

Mr. Smith said he wanted to close the business after Mr. Small died. But he kept it open and bowlers became fewer and fewer, like they did at other bowling alleys. At the same time, equipment had aged and needed to be replaced, and they needed mechanics, which were in short supply. Now 82, Mr. Smith said he didn’t want to take the chance of spending that money for nothing. So he and his wife, Sherry, decided to close the lanes down.

“We weren’t using this side anyway,” he said.

In their place, they added various types of games like pool, foosball, table tennis, floor shuffleboard, corn hole and bocci ball about a year ago. While some of the games like pool and foosball took money, the remainder of the “Games on the Lanes” were free.

“You can do anything you want and it’s free,” he said. “Somebody could come in right now and do the floor shuffleboard or corn hole.”

A bar also was available, and they advertised the facility for jamborees, parties, reunions, fundraisers and more. In addition, they had Quick Draw, lottery and other games, and they were one of two places in St. Lawrence County that was authorized for Off-Track Betting. But, while there were good days, there were also the bad when traffic was slow as more people chose to stay home or take part in another form of entertainment.

“I don’t like to close this place. We thought we could make it. It just didn’t happen. It really hasn’t gone over,” Mr. Smith said. “It costs them to go out. The town’s not the same as it was then. Massena, New York was Boomtown USA in the late ’50s and early ’60s.”

“The bills are up to date right now. The only thing we haven’t paid is the taxes,” he said. “With the winter coming, there’s the gas bill. Those two bills hurt when you’re not busy. I’m not the only one that has this problem.”

They’ve tried to sell the building, which was originally an old garage until Mr. Smith’s father bought it from Oral Helmer in 1941. But they haven’t had any luck yet.

“This building right now is in better shape physically than it’s ever been. We’ve tried to keep it up,” Mr. Smith said. “It doesn’t have to be a bowling alley. You could make apartments, you could make offices. In fact, if you wanted to come in and make it a bowling alley, I would discourage you. Bowling is a lot of hours and a lot of work. You don’t know when customers are coming in.”

And, for Pappy’s Bowlmor Lanes, the customer base wasn’t there, and 78 years of history will come to a close on Friday.