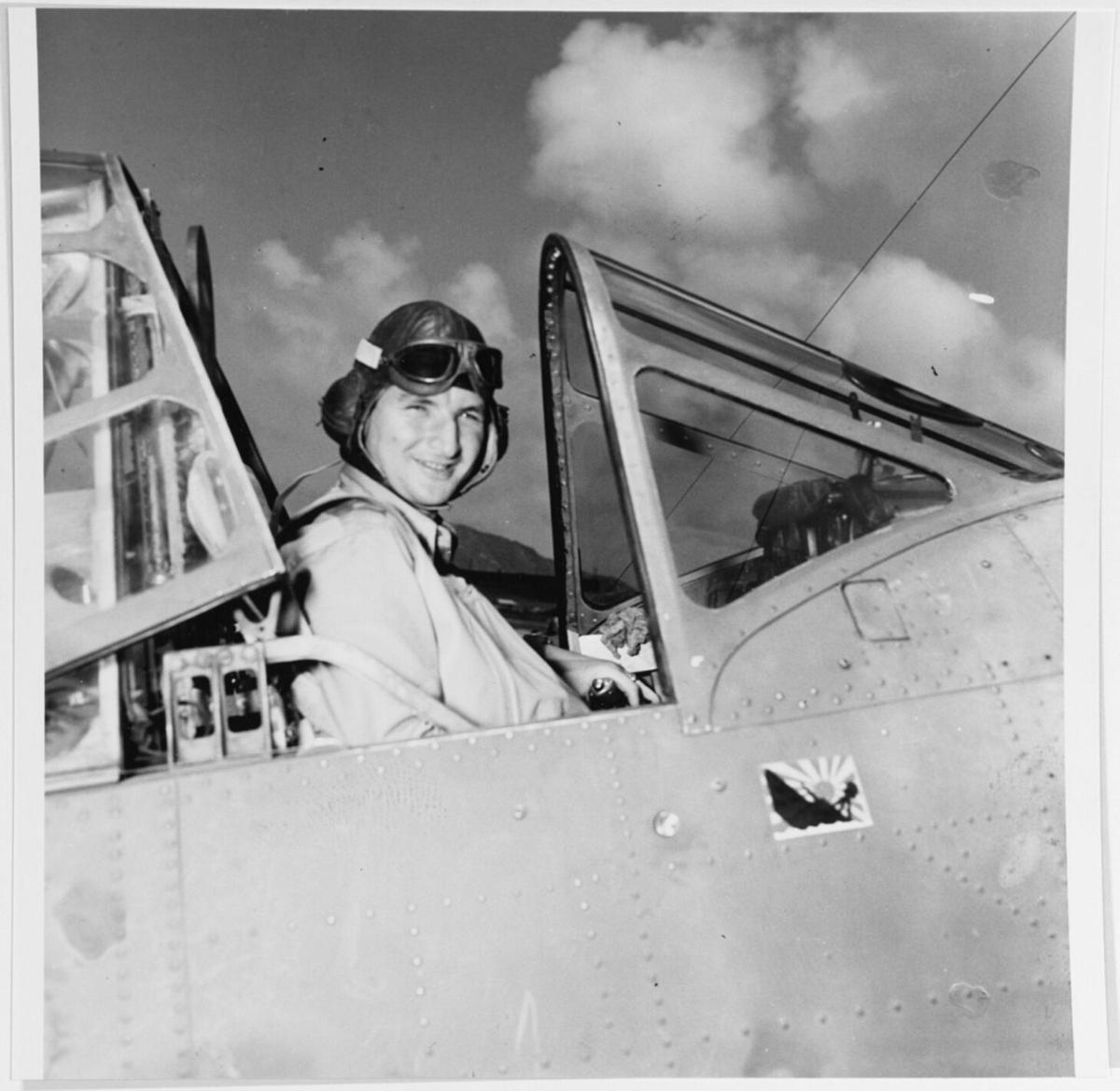 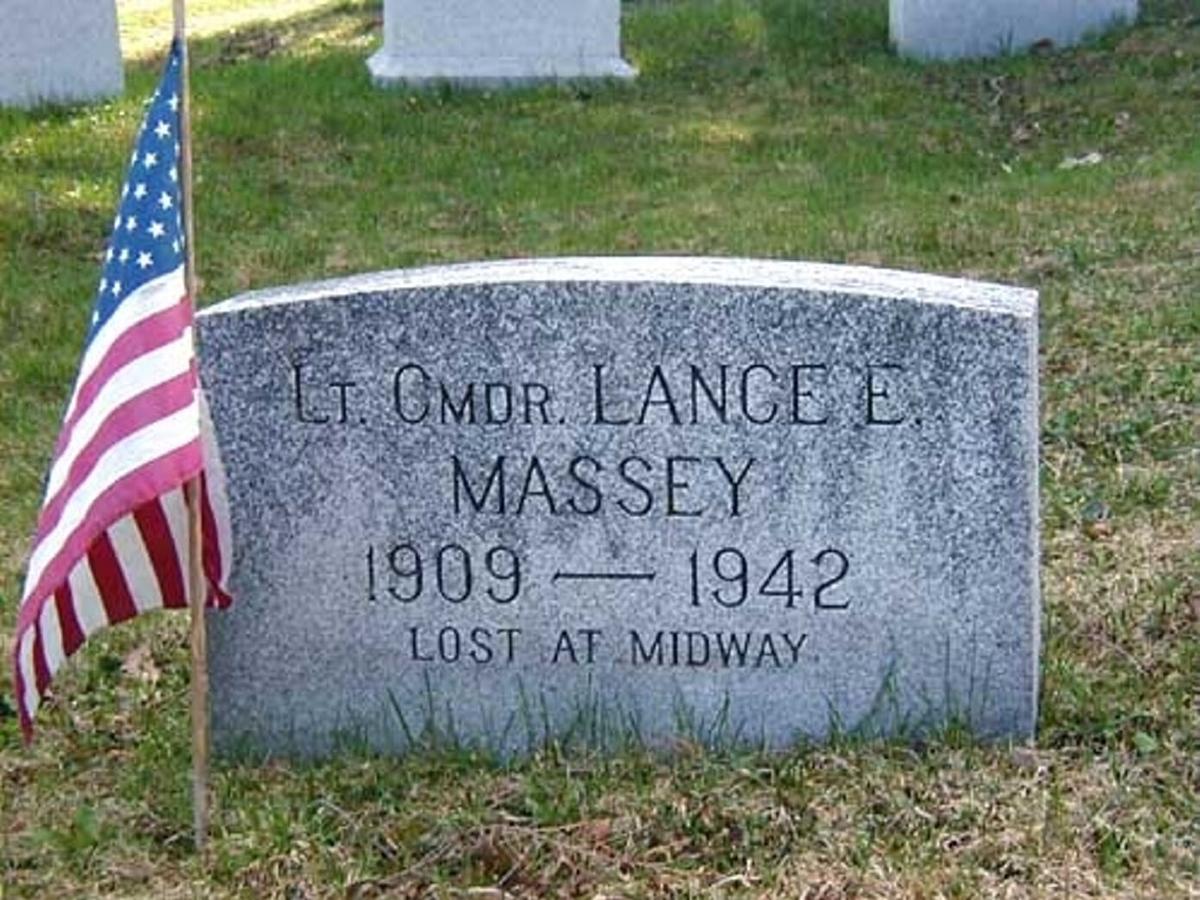 The Congressional Medal of Honor is being sought for a World War II Navy aviator who was raised in Watertown and died a hero at the Battle of Midway in June of 1942.

Lt. Commander Lance E. Massey is one of three Naval aviators for whom the medal is being posthumously sought. All commanded torpedo squadrons at the Battle of Midway. The American victory at the battle dashed the hopes of Japan to defeat the U.S. as a naval power. Rep. Elise M. Stefanik is joined by three colleagues in Congress who are seeking the Medals of Honor for the three aviators. The medal is this country’s highest and most-prestigious personal military decoration. It was authorized in 1861.

In addition to Lt. Commander Massey, the honor is being sought for Lt. Commander Eugene Lindsey, a native of Washington state and John Charles Waldron, a native of South Dakota. The request was made Monday in a letter to Secretary of the Navy Carlos Del Toro. The letter was signed by Rep. Stefanik of the 21st District and three others: Cathy McMorris Rodgers, representing Washington’s 5th Congressional District; Dusty Johnson, the rep for South Dakota’s at-large district and Steve Womak, serving the 3rd District in Arkansas.

“While all the men who participated in the almost universally suicidal attack that day deserve recognition, we believe that the three commanders of the torpedo squadrons deserve the highest recognition that our nation can give: the Medal of Honor,” the four wrote in their letter, signed jointly. “As the men who initiated the battle that day, the decisions made by Massey, Lindsey, and Waldron, without regard for their own lives, allowed U.S. forces to cripple the Japanese Navy in what proved to be a decisive turning point in the war.”

The letter requested that Mr. Del Toro review the events of June 4, 1942:

“Waldron was the first to discover the enemy fleet, and he bravely led VT-8 in an attack that delayed a Japanese strike,” the letter states. “Lindsey and Massey followed the smoke from Waldron’s attack, leading VT-6 and VT-3 in attacks on the Japanese carriers Hiryu and Kaga. These attacks threw off the Japanese Navy’s battle plans and allowed American dive bombers to find the carriers and ultimately sink them.”

According to Times files, Lt. Commander Massey, son of Walter G. and Florence Massey, was born in Syracuse in 1909. The family came to Watertown in 1920 after living in Fort Wayne, Ind. He completed two years at Watertown High School and entered Severn School in Maryland in 1925. He was appointed to Annapolis in 1926 by Congressman Thaddeus C. Sweet of Phoenix, N.Y. He earned his “wings” in 1932. In 1935, he married Marjorie Drake Kelsey of Stoughton, Mass. The couple would make their home on the West Coast and have two children.

Lt. Commander Massey was 32 when his Watertown family received a telegram in early July of 1942 from the Navy that said he was missing in action in the line of duty. His last letter home was dated May 29, 1942.

In November of 1942, Lt. Commander Massey was posthumously awarded the Navy Cross. That citation read, in part:

“Leading his squadron in a torpedo plane assault against Japanese Naval units, Lt. Commander Massey in the face of intense anti-aircraft fire and overwhelming fighter opposition, pressed home his attack to a point where it became relatively certain that in order to fulfill his mission, he would probably sacrifice his life.”

At the Battle of Midway, he was assigned to the USS Yorktown and led Torpedo Squadron 3. It lost 10 of its 12 aircraft in the attack, according to the Military Hall of Honor.

A U.S. destroyer named in honor of Lt. Commander Massey was launched in the summer of 1944 in Seattle, where it was christened by his widow. The USS Massey was decommissioned in 1969.

There’s a memorial stone in his honor at Brookside Cemetery, Watertown. His ancestors were Watertown pioneers.

Lt. Commander Massey was portrayed by actor Steve Kanaly in the 1976 movie “Midway.”

The letter from the four representatives to Mr. Del Toro concluded that they are ready to work alongside him to ensure the three airmen receive the Medal of Honor recognition posthumously.