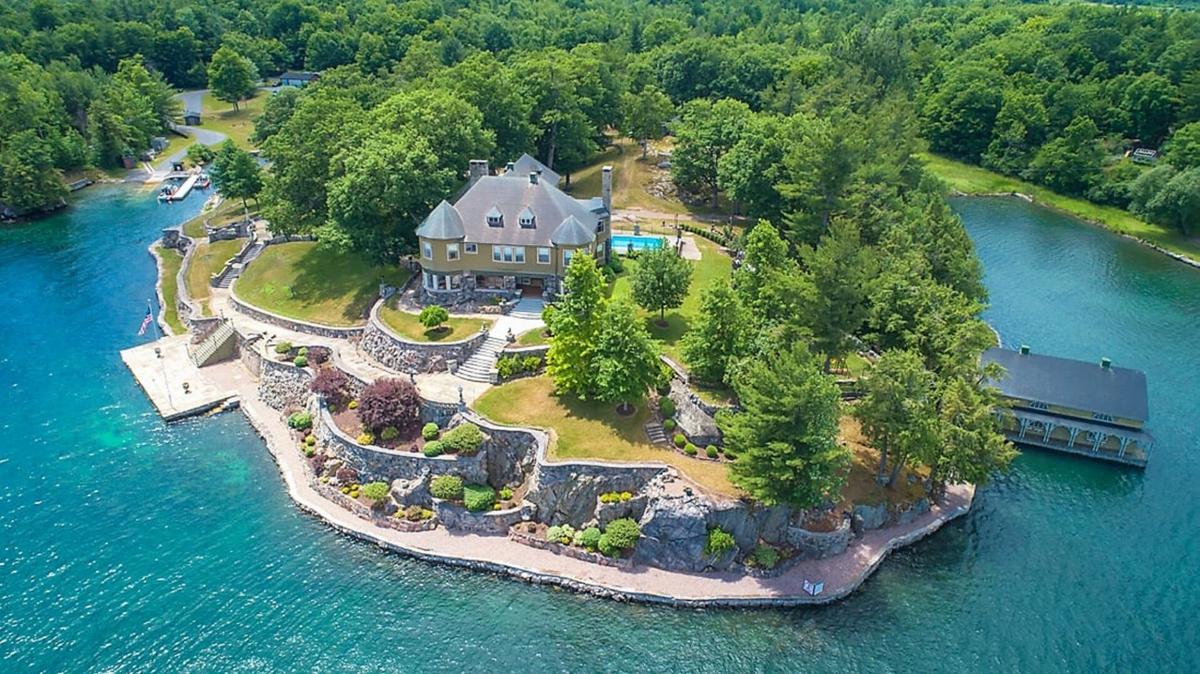 Hopewell Hall on Wellesley Island has been sold for $3.6 million. Hopewellhall.com 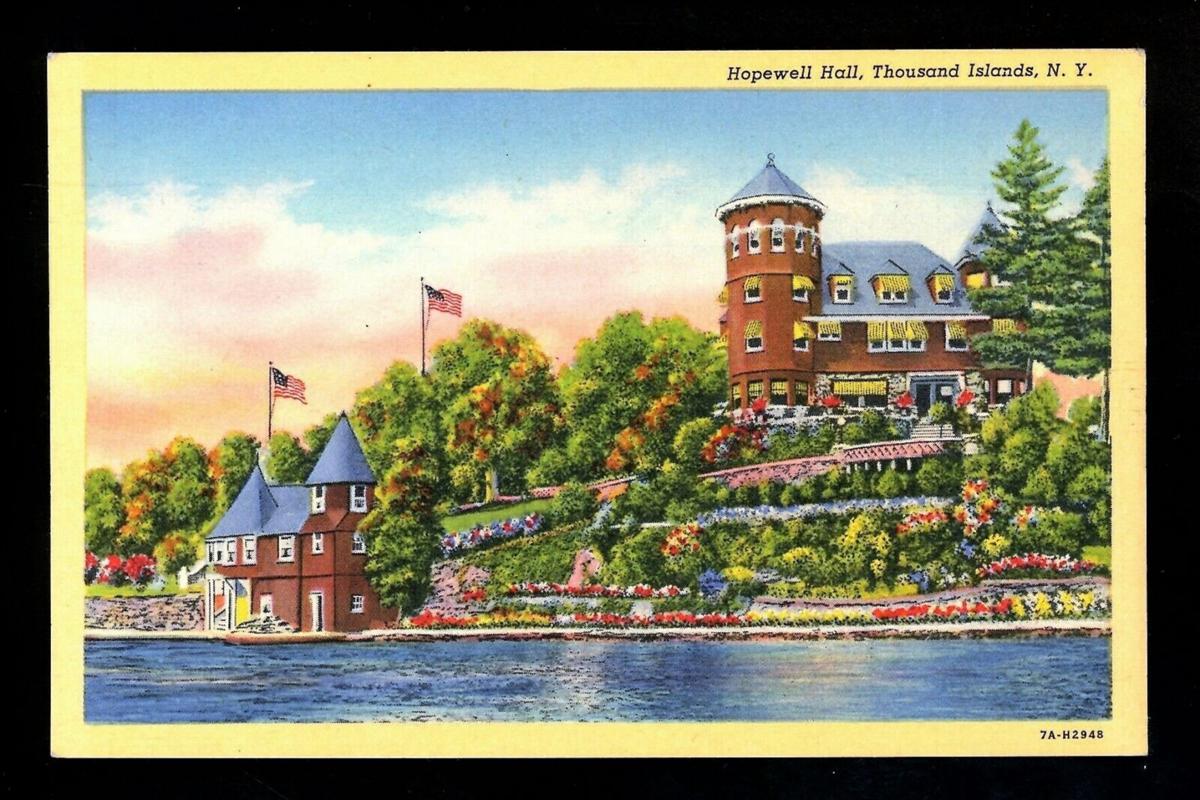 Hopewell Hall on Wellesley Island has been sold for $3.6 million. Hopewellhall.com

In June 1922, the wealthy and philanthropic north country native son Edward John Noble made a huge land transaction in the Thousand Islands.

Mr. Noble and A. Graham Miles, son-in-law of George C. Boldt, purchased the entire Boldt estate in the Thousand Islands which ranged from Boldt Castle, Thousand Islands Club, Wellesley Farm, about 1,500 acres on Wellesley Island to waterfront property at Alexandria Bay known as the Cornwall property and several smaller cottages.

This week, the grandson of Mr. Noble came in possession of the property following a small string of other owners through the years. Jeremy T. Smith, Wellesley Island, purchased Hopewell Hall for $3.6 million.

“It fills me with great pleasure and enormous gratitude to have now become the proud new owner of this legendary Thousand Islands estate,” Mr. Smith wrote in an email to the Times. “I feel as if fate has led me to it, and the familial relationship has come full circle. I look forward to this new adventure and bringing this remarkable property to its next generation.”

Mr. Noble, a Gouverneur native, died in 1958 at the age of 76. At the height of his career, he was the head of eight large corporations including Beech-Nut, Lifesavers and ABC-Paramount. He was known for his generosity as a philanthropist, especially in the north country.

Hopewell was constructed in the 1890s by New York City businessman William C. Browning, of Browning & King company, a huge clothing firm. According to Times files, its construction cost was $200,000. That would be more than $6 million today, with inflation.

Hopewell was owned for years by Mr. Boldt’s only daughter, Mrs. Johaneson, who leased the property for several seasons.

“Residents of Alexandria Bay and the river section believe that many distinguished persons high in the public life of the nation may be guests at the Penfield home this summer,” the Times reported in March of 1919 as the former ambassador’s summer plans became known. He was recalled as ambassador to Austria-Hungary when diplomatic negotiations were severed between the two nations.

Fires have destroyed many iconic estates and hotels in the Thousand Islands region, and in October of 1946, fire hit Hopewell Hall. It was sparked by a workman whose blow torch was being used to remove paint. However, damage was limited to the upper part of the structure after a quick response from the Alexandria Bay Fire Department, pumper equipment from Canada Steamship Lines, the Thousand Islands Park fire boat and volunteers with portable pumps.

Hopewell Hall was the summer home of Mr. Boldt’s granddaughter Clover Boldt Baird until her death in 1993.

In 1996, descendants of Mr. Boldt sold the house and surrounding 88 acres of land to Marguerite Sanzone, Rome.

The new owner, Mr. Smith, said the property is in excellent shape.

The property includes 85 acres with a 5-acre peninsula and two private docks. The building is comprised of 9,444 square feet with 11 bedrooms and 9.5 baths. There are also two guest cottages.

“The immediate prior owners of Hopewell Hall, Francis and Margarite Sanzone, had taken great pains to restore the home to its original grandeur,” Mr. Smith said. “I plan to continue that preservation effort and make it my year round home. There is indeed a powerful sense of history and family that I experience when I am at Hopewell Hall.”