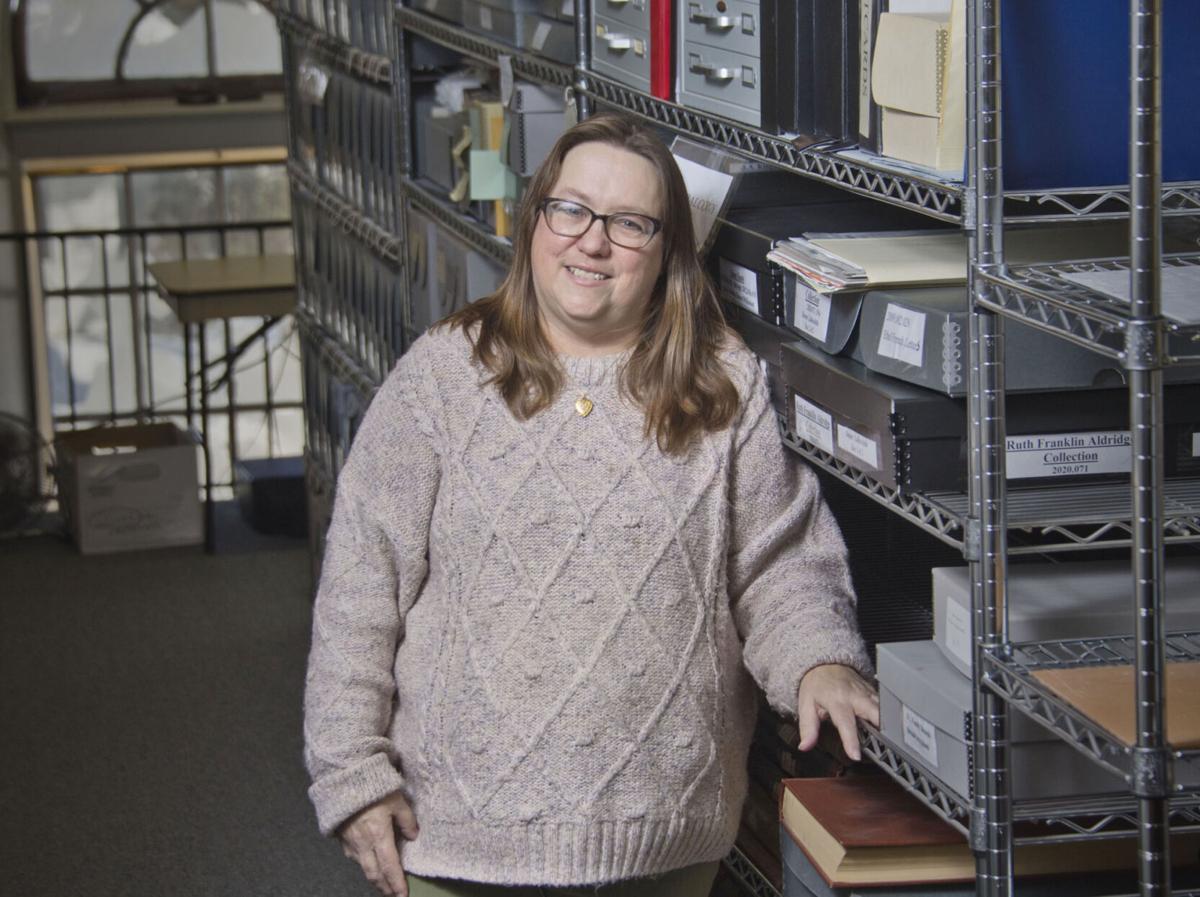 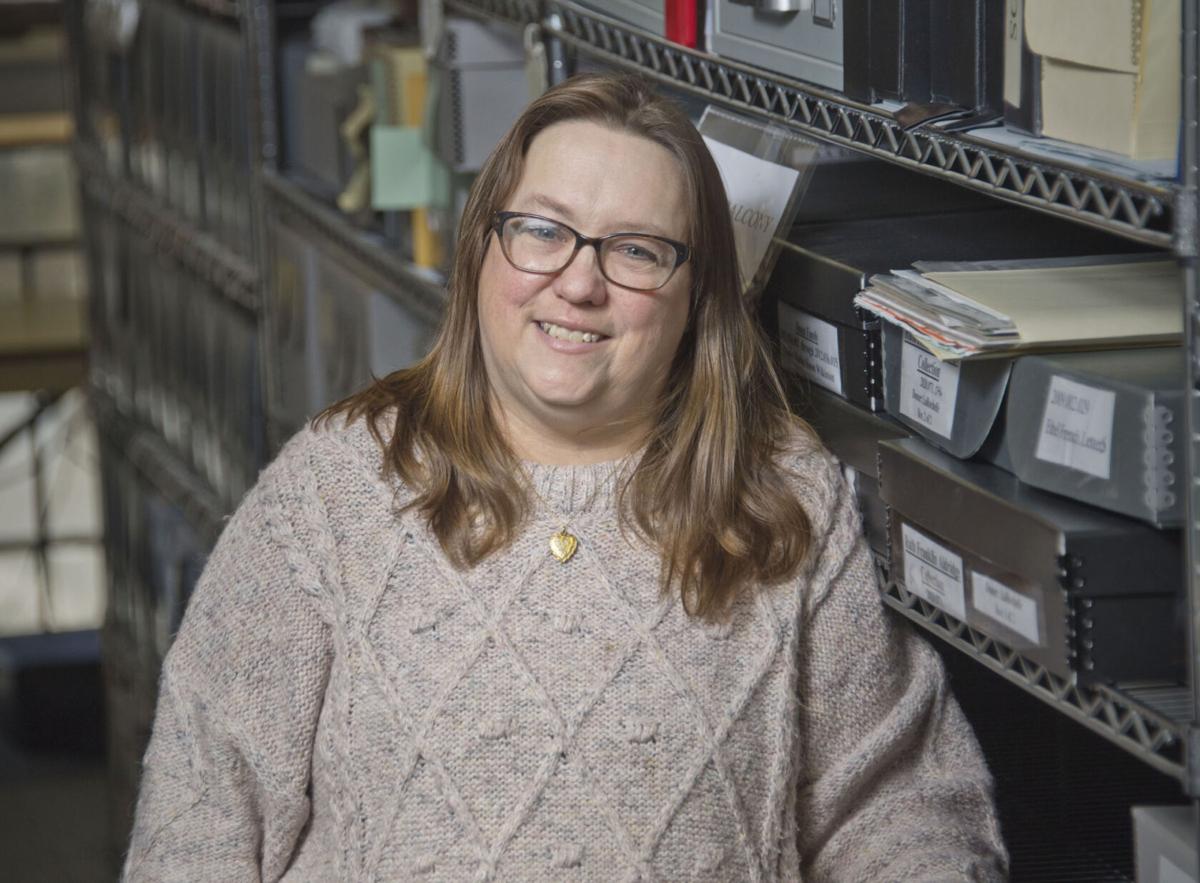 POTSDAM — The village’s public museum remains closed to the public, but Director Erin Cheney is still making strides to connect the community to its past.

Mrs. Cheney took the reins as Potsdam Public Museum’s director two months ago following the retirement of longtime leader Mimi Van Deusen, and aims to enrich and inform the public despite continued constraints brought on by the COVID-19 pandemic.

“It’s been quiet, but we’ve been busy,” Mrs. Cheney said, noting that projects to improve the museum’s outreach, storage and archiving continue behind closed doors. The museum fields daily research requests from the public, particularly those pertaining to genealogy within the scope of local history.

Genealogy is what sparked the new director’s interest in local history to begin with: she has been researching her own family history for more than two decades. Her studies have revealed ancestors who arrived to the New World on the Mayflower, served in the American Revolution and others who fought in the Civil War.

“It helps you find yourself,” Mrs. Cheney said, asserting the importance of “what brought people here” and how that correlates to the lives of Potsdam’s current residents. “You look at an old photo and see a certain trait, you read about their interests, and you see yourself.”

A Malone native, Mrs. Cheney has been a lifelong north country resident, serving with the Stockholm Historical Organization, the Nihanawate Chapter of the Daughters of the American Revolution and acting as president of the Potsdam Public Library Board of Trustees for three years. She has also spent time at the Potsdam Public Museum previously, working as a museum aide from 2015 through 2019.

“I learned everything I could about the day-to-day running of the place” from Mrs. Van Deusen, Mrs. Cheney said. “The timing turned out to be perfect for me.”

While the museum remains closed, efforts are underway to make room for existing collections and make way for future exhibits.

“Space is a huge, huge issue,” Mrs. Cheney said, noting that the museum’s current projects would be difficult to complete if the space were open to the public.

“It’s a big accomplishment,” she added, also taking time to commend the efforts of her staff members.

While the museum awaits the village’s cue to reopen, staff have placed a greater focus on web presence in order to extend its reach to the public without the ability to do so physically. Roughly 200 of the museum’s 5000 archived photos have been digitized through its “Past Perfect” project, which is available online and updated frequently.

The photo collection can be viewed at www.potsdampublicmuseum.pastperfectonline.com.