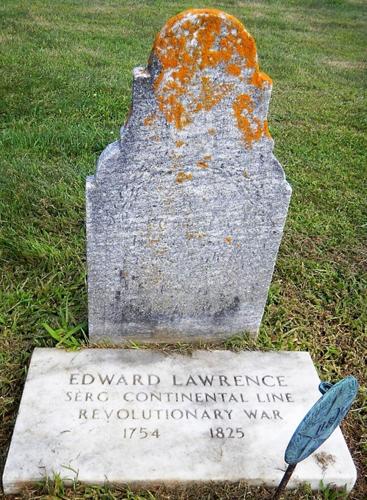 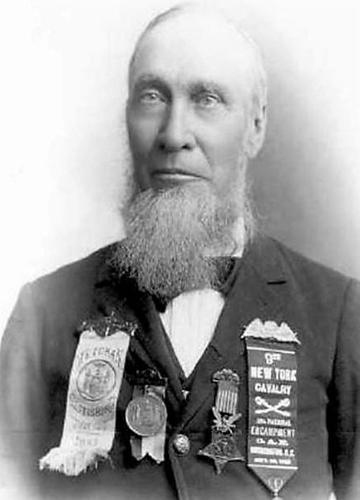 WADDINGTON — As part of the village’s Memorial Day weekend celebrations, a “Revolutionary War Heroes” tour will be hosted Saturday at the old Brookside Cemetery, Linden Street.

Barbara “Bobbie” Davis, educational chair of the Waddington Historical Association, will be the guide.

“We have confirmed there are four Revolutionary War heroes buried at the cemetery, perhaps a fifth,” Mrs. Davis said.

One of those veterans was Joseph Edsall, land agent for the Ogden family. Another Revolution War veteran whose body rests at the cemetery is that of Edward Lawrence, who died in 1825. Mrs. Davis said he served under Col. Benedict Arnold, who defected to the British in 1780.

“We’re going to visit those graves and cover some headlines about the relationship of Waddington founders and of Alexander Hamilton and Gouverneur Morris, both founders of our country who signed our Constitution,” Mrs. Davis said.

Waddington was originally called Hamilton by the Ogden family when they founded the town. It was named after Joshua Waddington, a British-American who was one of the founders of the Bank of New York. He also married an Ogden. The village’s name was changed because there was already a Hamilton in New York, in Madison County.

Mrs. Davis’s tour will also touch on veterans of other conflicts, including Civil War 1st Lt. John. T. Rutherford, the sole Medal of Honor recipient from Waddington, and who was laid to rest at the cemetery in 1898. Lt. Rutherford, a Russell native, made a successful charge at Yellow Tavern, Virginia, on May 11, 1864, from which 90 Confederate prisoners were captured.

“We’re mainly focused on the Revolutionary War, but since we’re doing a cemetery tour on Memorial Day weekend, we definitely want to go to that grave and talk about his history,” Mrs. Davis said. “The whole idea is to celebrate the people who helped to found our nation and gave their lives.”

The Saturday tour is expected to conclude at 11:30 a.m.

Village events on Monday will include at parade at 10:30 a.m. beginning at American Legion Post 420 on Fenton Street, with a route to Veterans Park on Lincoln Avenue, where a memorial service and dedication of 10 “Hometown Heroes” banners will be held. See Sunday’s Times for more information on that project.