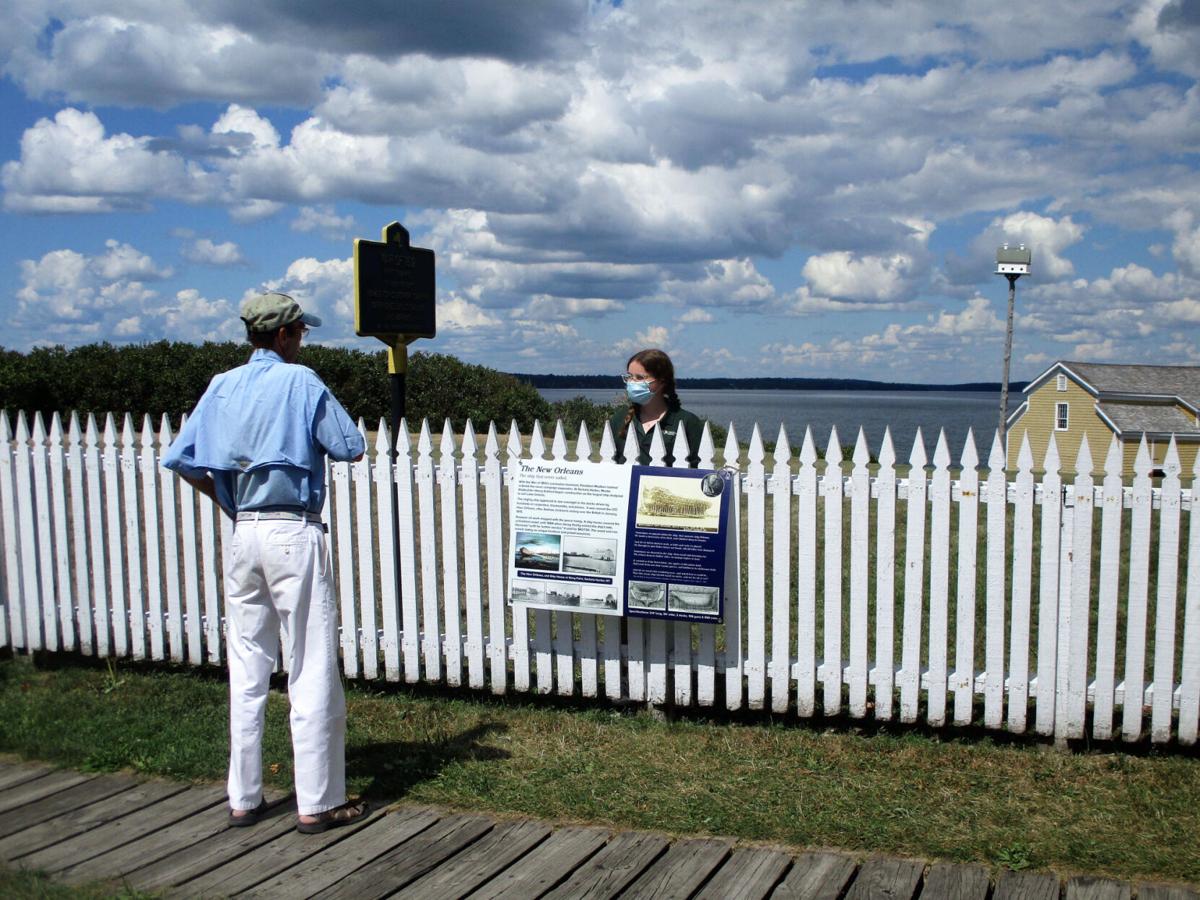 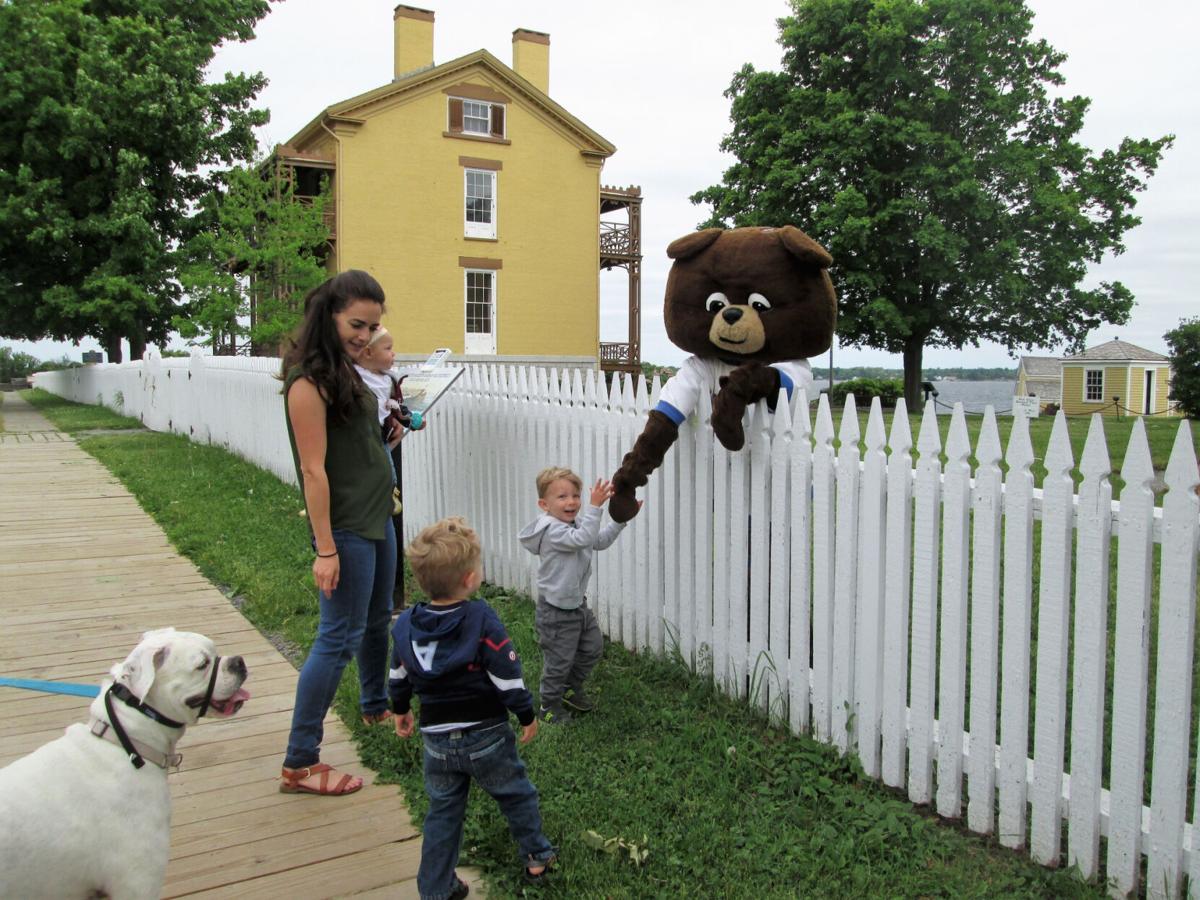 Yorkie, the greeting bear of the Sackets Harbor Battlefield State Historic Site, welcomes a family. The photo was honored in a photo contest by American Trails, winning in 2018 in the Historic Trails category. Nicole Cronk 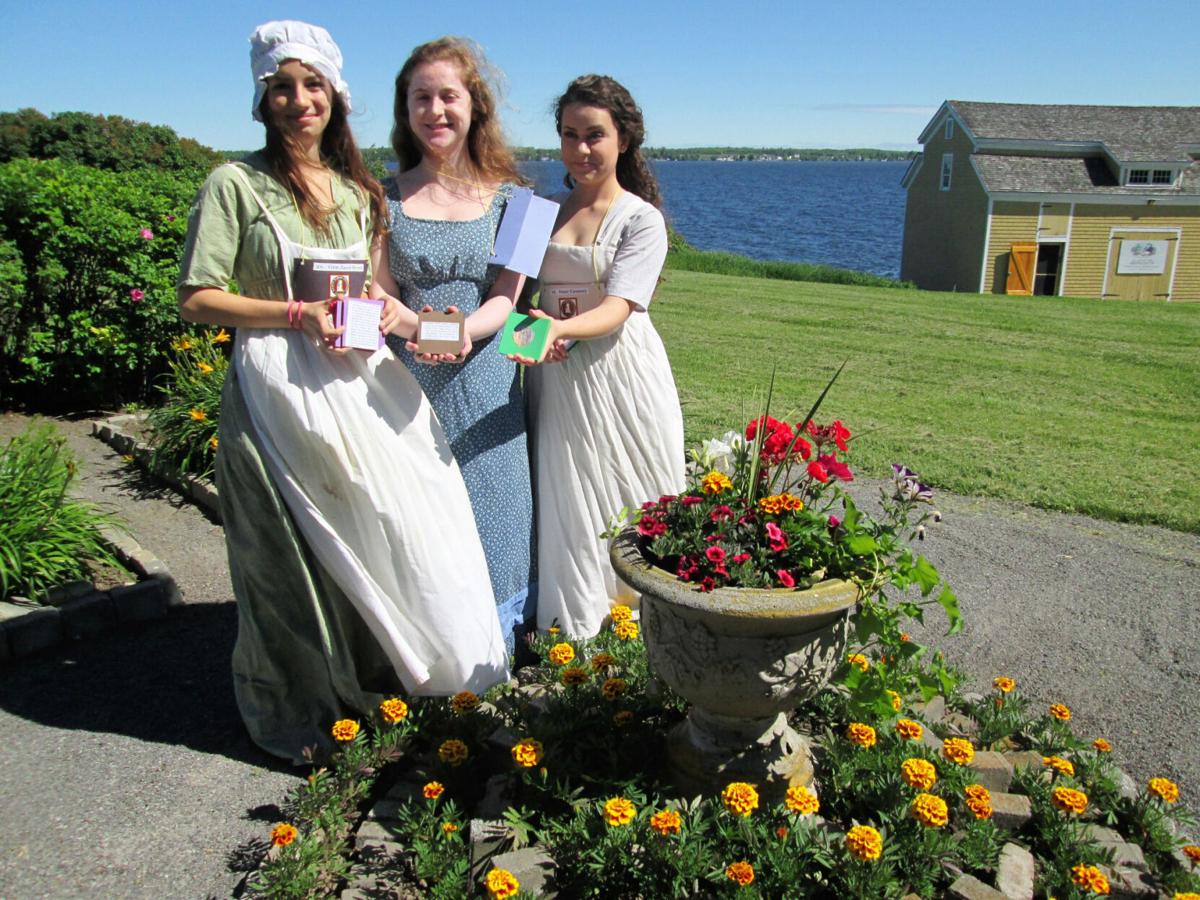 Yorkie, the greeting bear of the Sackets Harbor Battlefield State Historic Site, welcomes a family. The photo was honored in a photo contest by American Trails, winning in 2018 in the Historic Trails category. Nicole Cronk

SACKETS HARBOR — The state historic battlefield site here has been honored once again for some picture-perfect elements.

The American Trails National Trails photo contest for 2020 honored the Sackets Harbor Battlefield State Historic Site for its entry, which won in the “Historic Trails” category.

American Trails is a national, nonprofit organization. Since 1988, it has been a collective voice for a diverse coalition of outdoor enthusiasts.

American Trails sponsors its annual contest for photographs of designated National Recreation Trails across the country. The contest provides awards in several categories and shows off entries (and previous winners) on the its website.

The goal of the contest is to highlight the diversity of the National Recreational Trails and to make more Americans familiar with them.

In 2015, the Sackets Harbor battlefield site’s trail was designated a National Recreation Trail by the U.S. Department of the Interior, National Park Service. The 2020 winning photo in the “Historic Trails” category featured seasonal employee Caroline McPherson at the Navy Yard fence chatting with a visitor looking at the portable information panels on the fence. The photo caption: “Due to New York State’s March COVID-19 ‘Pause,’ the historic site staff created a series of portable interpretive panels to hang daily on the fence along the ‘History Trail’ to take the inside outside for visitors.”

In the 2018 season, the award-winning photo from the battlefield showed ‘Yorkie’ the state park’s bear greeting a family at the fence on the trail. That day, the site and Hay Memorial Library co-sponsored a story walk featuring a children’s book about going on a bear hunt. The family in the photo and everyone else that day, found a bear on the trail.

For more information on the photo contest, including how to submit entries, go to wdt.me/trailphotos.