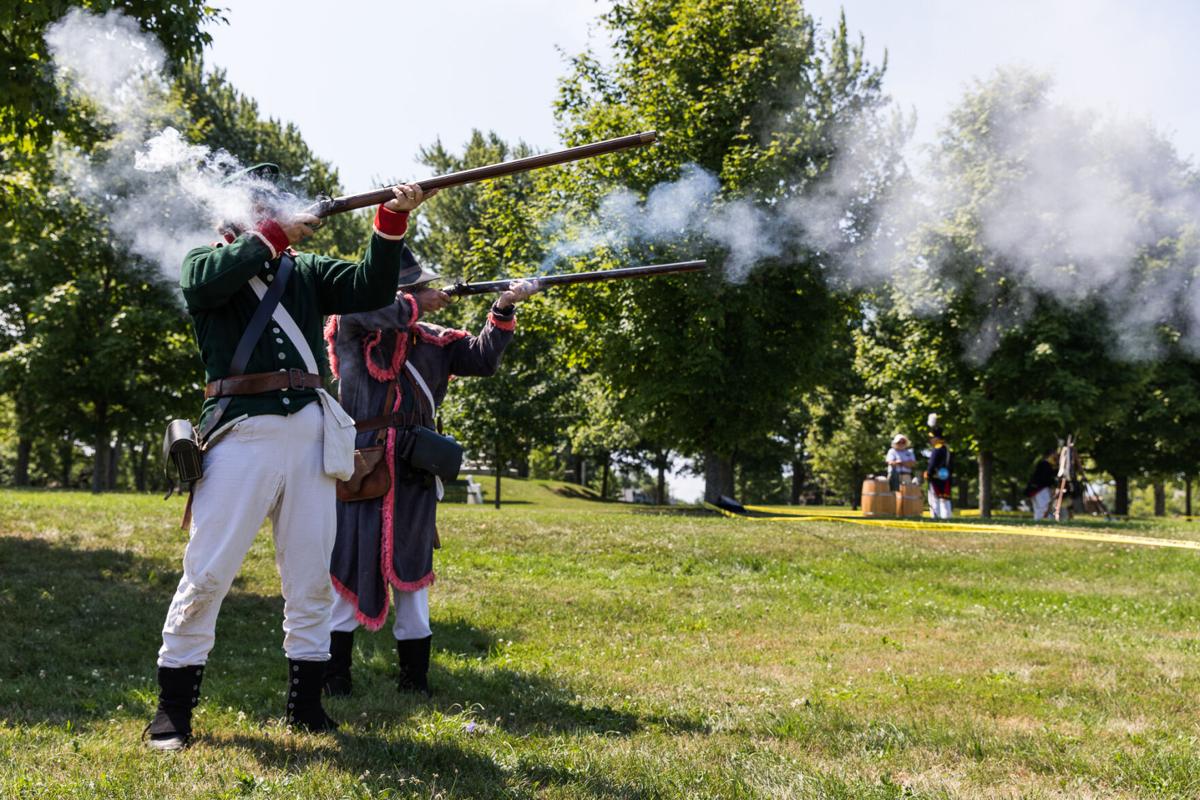 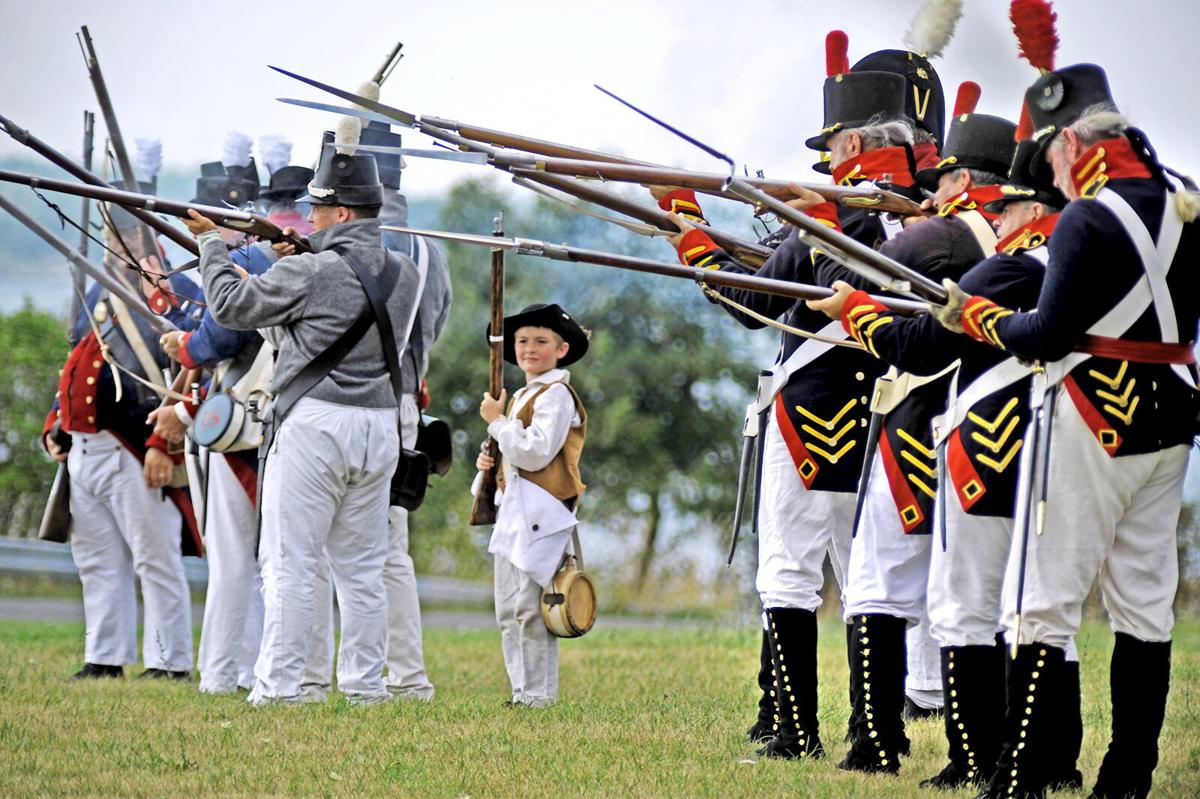 SACKETS HARBOR — In honor of the 208th anniversary of the Second Battle of Sackets Harbor, several local War of 1812 re-enactors will set up camp Saturday at the Sackets Harbor Battlefield State Historic Site. They will be joined by bagpiper Mark Franey.

Following the outbreak of War in 1812, the village became the center of American naval and military activity for the upper St. Lawrence Valley and Lake Ontario, according to the Sackets Harbor Battlefield Alliance.

In an attempt to destroy the American shipyard, a British-Canadian force launched an attack on May 29, 1813. At that time, the majority of the American forces were across the lake attacking Fort George, but the remaining Americans drove off the enemy — though their military stores were destroyed by fire. During the remainder of the war, the village was an active station where naval ships were constructed and supplied.

According to the alliance, the 1913 Centennial Park portion of the battlefield was recognized as early as 1866 as a special plot of land to be set aside to honor all the military personnel who had fought and died in the War of 1812. In 1878, the land was called the Old Battle Ground and was used for patriotic meetings, political rallies, church picnics and other events.

New York state took control of the Navy Yard in 1967 and began acquiring more of the historic battlegrounds, including the most recent 40 acres in 2006. On Aug. 3, 2013, a memorial was dedicated to honor the roughly 50 members of the Crown Forces killed at the Second Battle of Sackets Harbor on May 29, 1813.

Weather permitting, Mr. Franey and the re-enactors are scheduled from 10 a.m. to 4 p.m. Saturday on the grounds in front of the Navy Yard. Saturday is also the day of village-wide yard sales.