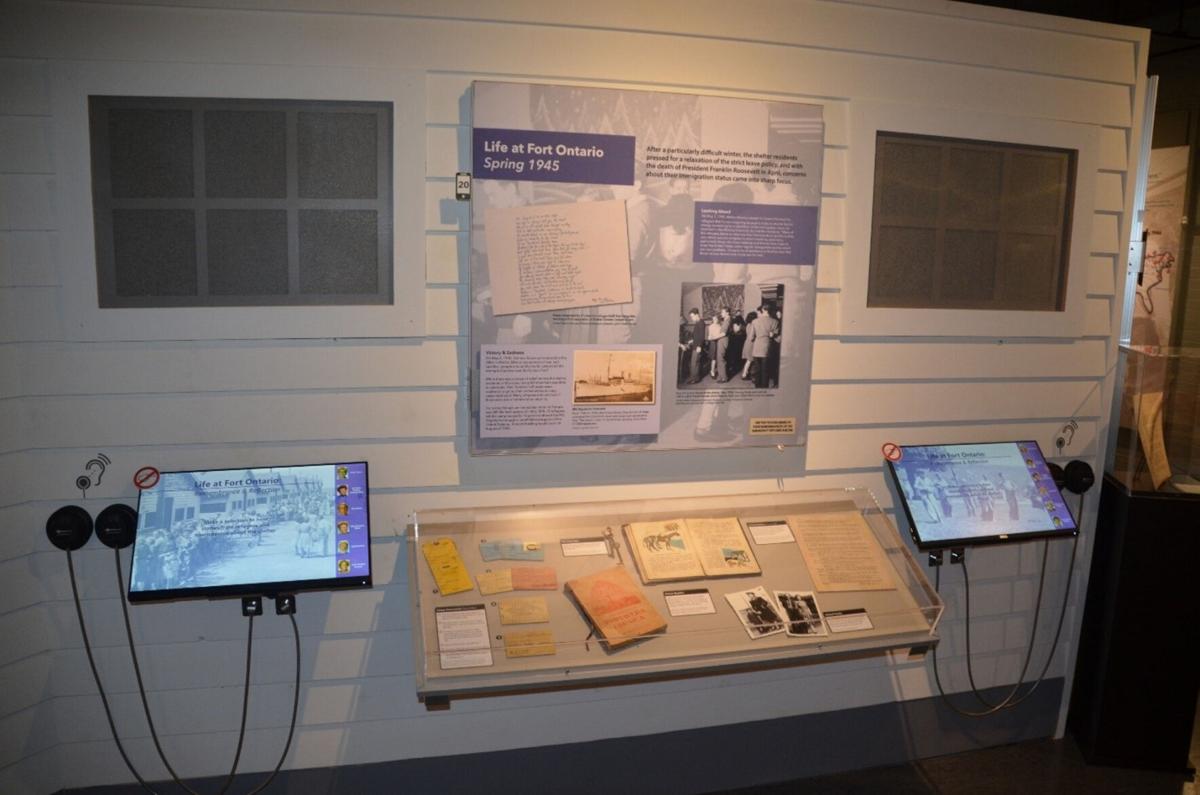 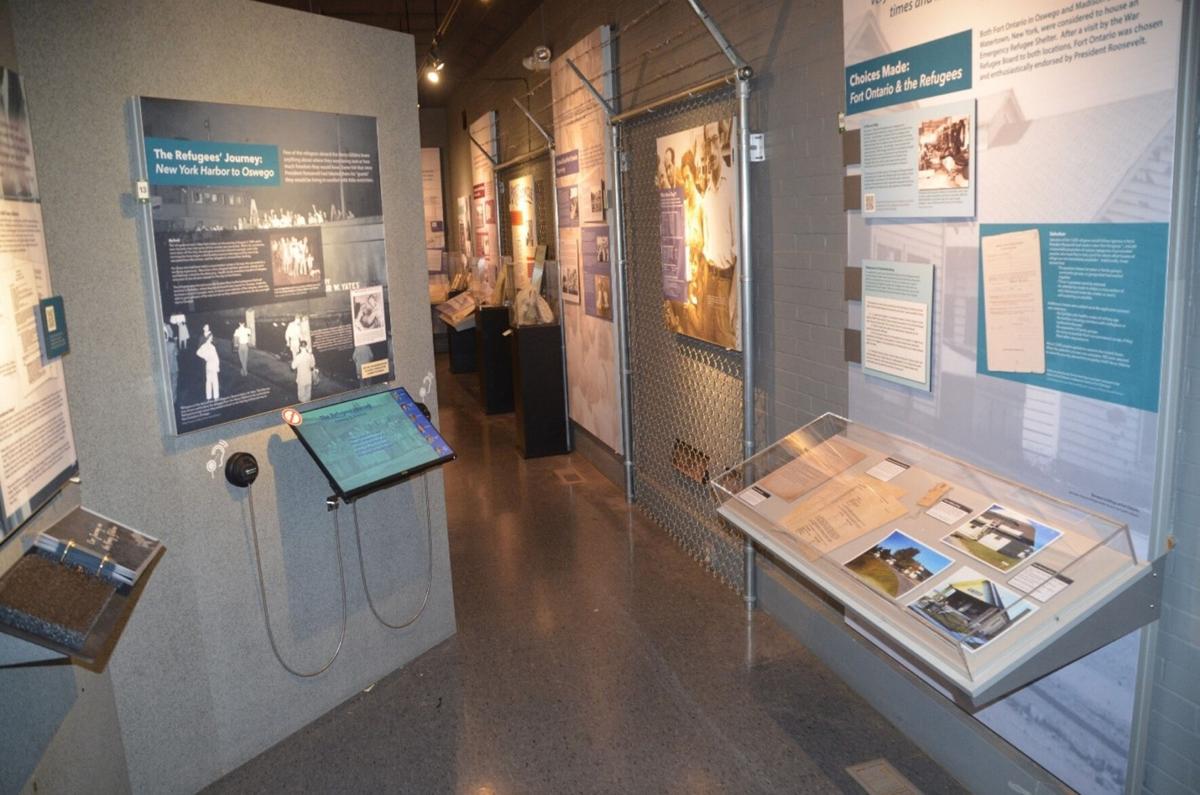 OSWEGO — Kevin Hill, president of the Safe Haven Holocaust Refugee Shelter Museum Board of Directors, announced Thursday that the newly renovated museum will open to visitors Memorial Day, May 31.

Located at 2 E. Seventh St., Oswego, the Safe Haven Holocaust Refugee Shelter Museum is dedicated to the stories of the 982 World War II European refugees who were allowed into the United States as “guests” of President Franklin D. Roosevelt. The refugees lived at Fort Ontario from August 1944 to February 1946.

The museum was created in the refugee shelter’s old administration building at Fort Ontario in 2002.

“We have a responsibility to preserve the memories of the Fort Ontario refugees, not only for today, but also for future generations,” said Hill. “The museum was closed for several months for the new exhibits to be designed and installed. We’re looking forward to sharing this important piece of U.S. history in new and compelling presentations.”

Board members Nola Heidlebaugh and David Granoff worked with Bob Davidson, president of Exhibits and More of Liverpool, to oversee the project.

“Exhibits have been enhanced to be experiential, and effectively provide a firsthand view of the experiences of the Fort Ontario refugees during their rescue from the tragedy and horror of the Holocaust to success and freedom,” said Granoff.

Another new feature is an App with chapter narratives which can be downloaded at any time by entering safehavenmuseum from the Apple Store, Google play, or on line at https://safehaven.oncell.com/en/index.html. For more information on the Safe Haven story, visit https://www.safehavenmuseum.com. For visitor information and more Oswego County history, go to http://visitoswegocounty.com.