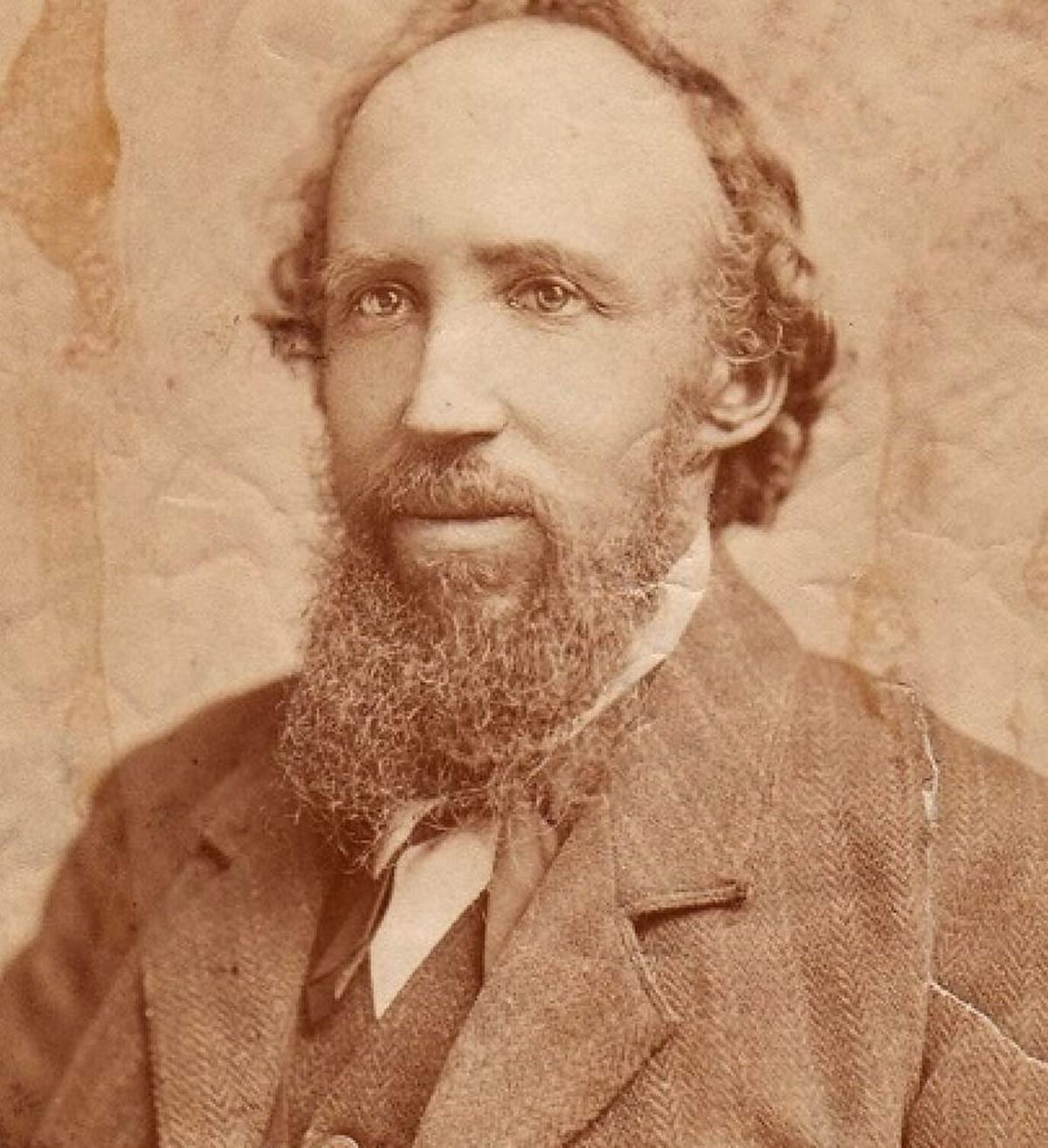 George B. Swan was a prominent man in Potsdam in 1865, but he had a secret that he kept private for much of his earlier life. Potsdam Public Museum 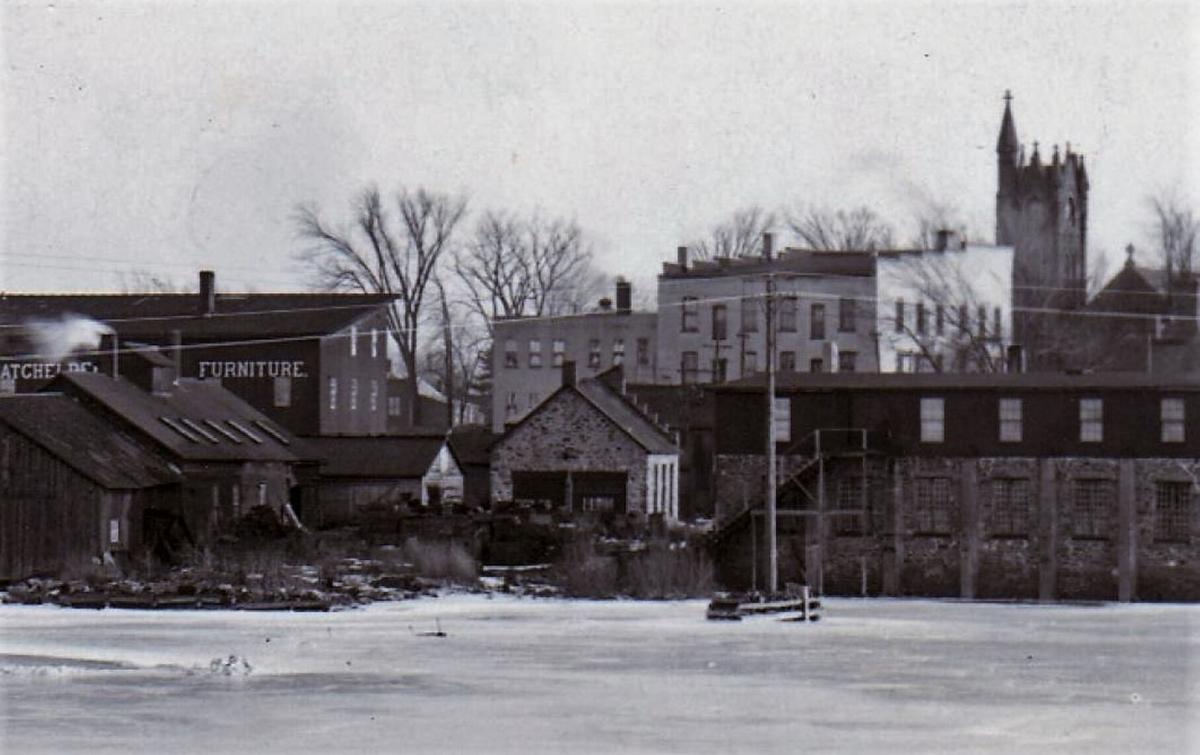 Manufacturing sites on Fall Island, Potsdam, are seen in this pre-1920 photo. The island was the center of industry for businessmen like George B. Swan. Potsdam Public Museum 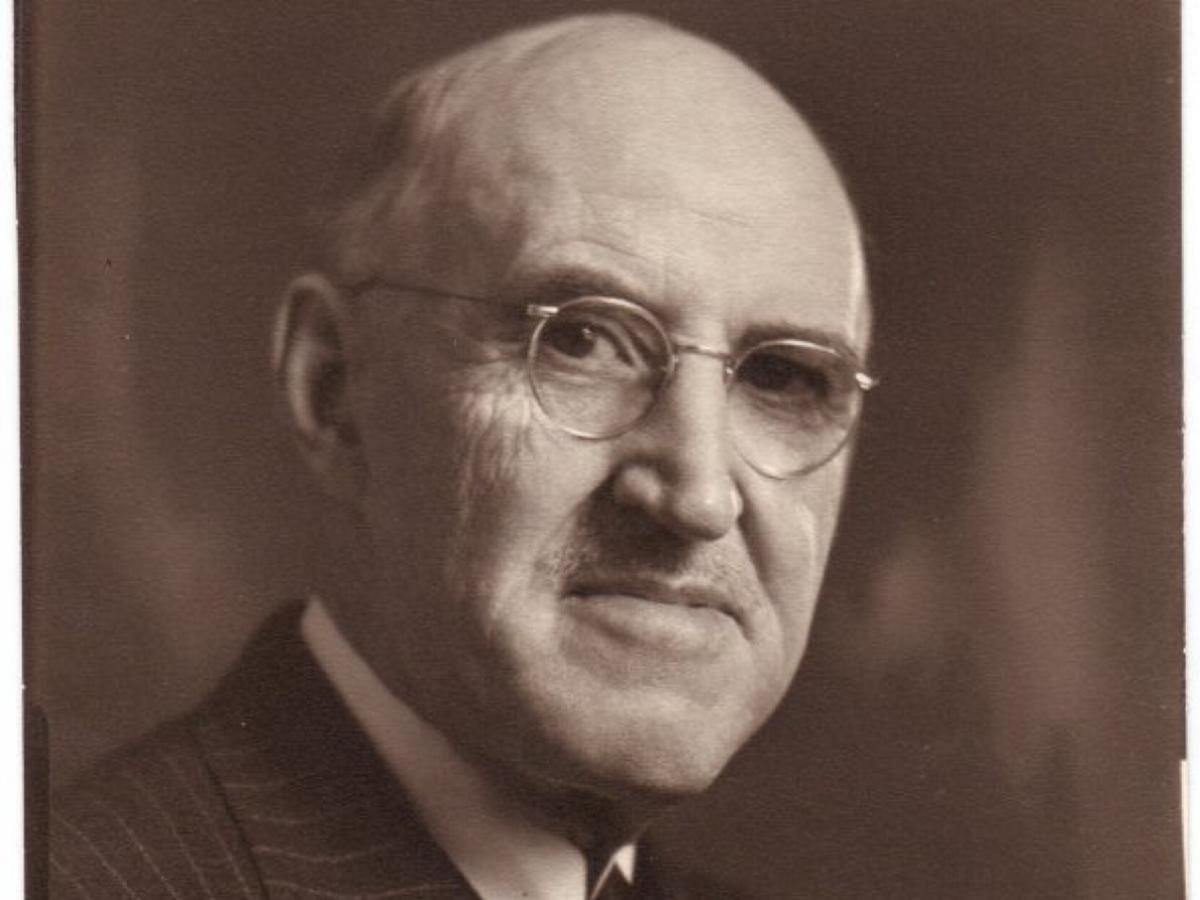 George B. Swan was a prominent man in Potsdam in 1865, but he had a secret that he kept private for much of his earlier life. Potsdam Public Museum

Manufacturing sites on Fall Island, Potsdam, are seen in this pre-1920 photo. The island was the center of industry for businessmen like George B. Swan. Potsdam Public Museum

POTSDAM — A home-grown, interactive history project is allowing the public to pinpoint and map their own research as they explore life and tim…

Jan A. Wojcik, president of the Potsdam Public Museum’s board of trustees, said a “most spectacular” example of an entry for the Pin Point Potsdam 1865 project concerns the life and times of George B. Swan.

The entry was written and submitted by Adam A. Bollt, who graduated in June from Potsdam High School. He titled it, “Distinction Despite Disadvantage.”

“For most of his life, he had a secret he kept from the public eye,” Mr. Bollt wrote.

Mr. Bollt explained that Mr. Swan was a prominent man in Potsdam in 1865. He was a charter member of the Potsdam Fire Department, a village trustee and a respected entrepreneur, owning eight properties in the village and employing dozens of workers.

“However, for most of his life, he had a secret he kept from the public eye,” Mr. Bollt wrote. “Swan, this successful Potsdam businessman and influential community member, was of mixed race. Later, with changing attitudes following the Civil War, Swan felt comfortable enough to finally admit the truth of his heritage. Yet, as Potsdam proceeded on into the 1870s, Swan was more successful than ever. By observing Potsdam’s action of tolerance towards one of its residents, and peering through the eyes of that resident, an insight can be gained into the Potsdam in which he lived.”

Mr. Bollt, son of Erik and Liz Bollt, Potsdam, is taking a gap year from his freshman year at Brown University, Providence, R.I., because of the pandemic. He plans to study history at the university.

Mr. Bollt, also a board member of Potsdam Public Museum, said he noticed that the 1865 map in the Pin Point project listed several businesses owned by Mr. Swan.

“It was partially by chance that I found such an interesting character,” Mr. Bollt said in a phone interview. “There are so many names and places on the map. Each has the potential for a great story.”

He said he has no ancestors who were living in Potsdam in 1865.

“But I think it would be interesting for those who do,” Mr. Bollt said of the Pin Point Potsdam project. “For anyone, it tells the story about the town. But for a lot of people, I think it’s more than that. It’s a story about their own family.”

In addition to researching local history during his gap year from Brown University, Mr. Bollt is reading about history from the activities of Hannibal to Napoleon. He’s also studying seven different languages.

“I also have a project I’m working on to research a specific day in history,” he said.

More about the life of George B. Swan as researched by Mr. Bollt:

n Born on Nov. 5, 1830 in Northfield, Mass., to Calvin T. Swan and Rhoda Swan, “an esteemed and prosperous interracial couple.”

n “When he arrived in Potsdam, George, passing as white, got a job as an ordinary laborer at Rich Elderkin and Ellis’s small sash, door, and blind factory. Within two years, he had bought one-eighth interest in the business. In only another two years, thus in 1856, George Swan acquired sole ownership.”

n He created a business empire. “In the early 1860s, he added a livery stable, lumber yard, and planing mill. His livery stable, in addition to providing riding horses and carriages for customers, furnished him with draft horses.”

n “When the Civil War began, with George’s business approaching the peak of its growth, despite his avowed patriotism, George did not join the military. However, using his business, he did construct the barracks at Camp Union, from which the 92nd New York Volunteer Infantry Regiment, the ‘Potsdam Regiment,’ was organized and trained.”

n “In 1876, George’s father died at age 77. Apparently, George was bequeathed a cow and one-third of Calvin’s library, though it is unknown what George did with these. Still, George seems to have reached his greatest wealth somewhere around this time.”

n His surviving son, Frederick, who died in 1957, earned a doctorate degree at Michigan University and returned to Potsdam. “He owned a local newspaper for half a century, was awarded the Potsdam High School Alumni Citation for outstanding contributions to education in the community.”