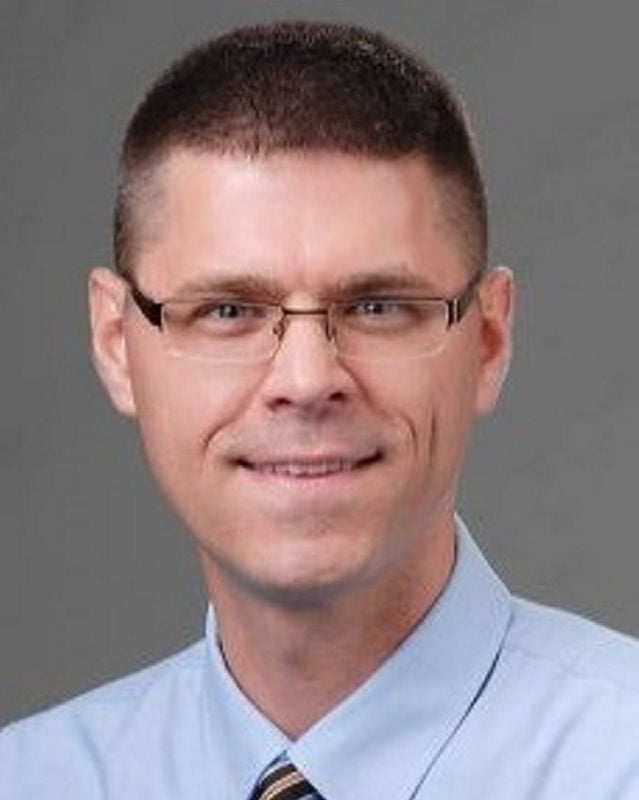 The end of the world was predicted in 1919 based on an idea that planets lining up in our solar system would create devastation for Earth. One hundred years later, Earth survived this and many other catastrophic predictions. sciencefocus.com

His hobby was astronomy and he took advantage of some concern and alarm in Watertown that the Earth would meet its end on Dec. 17, 1919.

Those who promoted the end-of-Earth theory of 1919 said it was because of planets in our solar system lining up, as in a row.

Article: End of the world not due Dec. 17

“All the planets, with the exception of the Earth will be in direct line of the sun, and all except Uranus will be on the same side of the sun,” the Watertown Daily Times reported on Dec. 16, 1919. “Some have figured that the attractive power of all these planets will throw the Earth out of plumb and dire results may be looked for.”

But Mr. Bedford only saw profit as he set up his telescope on Dec. 17 and invited others to have a glance.

“Realizing that many citizens might desire to view the sun today, he brought his telescope (a ‘3-inch-glass’) uptown and did a good business at 10 cents a look,” the Times reported on Dec. 17, 1919.

A look through the telescope at 12:17 p.m. that day revealed five small spots were visible on the lower left corner. But they weren’t the planets.

“Mr. Bedford said that the spots indicated an eruption of some kind of the sun,” the Times said.

The planets had lined up earlier that morning and Mr. Bedford was confident that he wouldn’t have to cancel his plan for bringing his telescope uptown due to such inconveniences as the world ending. He slept in, avoiding the astronomical spectacle, but perhaps a little bit dissatisfied that he could no longer put off his Christmas shopping.

“He had not expected it to cause any disturbances and as a result did not bother to get up to study the positions,” the Times reported.

But in the days leading up to Dec. 17, 1919, there was alarm among those who promoted the end-of-Earth theory.

“Others figure out that this peculiar conjunction will cause the sun to shoot forth great flames, one of which will touch the Earth and then, puff, and it’s all over,” the Times reported Dec. 16, 1919.

But scientists of the time said the beliefs were all hot air.

“They say that the conjunction of the planets is nothing unusual and that it has happened many times before,” the Times reported.

Indeed, the planets have lined up often, and nothing has happened.

“It’s like waiting for a swarm of flies circling your head to all line up,” Mr. Baird wrote in a post about planets in our solar system. “It is not going to happen. When astronomers use words like ‘planetary alignment,’ they don’t mean a literal lining up. They just mean that some of the planets are in the same general region of the sky.”

In the summer of 2010, three planets and the moon lined up, or as Mr. Baird, noted, lined up as best as they could. The results were the same. We are still here.

It happened again in March of 1982. Most recently, some planets also lined up in March of 2018.

In 1982, the Times reported, “After being deluged with questions from people wondering if the solar system will, indeed, tip over March 10, officials at the Arizona observatory (Kitt Peak) issued a statement saying that the planets are so small in comparison to the sun that their gravitational effect on the solar system would be inadequate to cause devastation.”

In 2012, there was alarm among some that the world would end Dec. 21, 2012. A NASA news release, titled “Just Another Day,” said the fears were related to the end of the Mayan calendar.

“Niburu is suppose to be a planet that’s four times the size of the Earth,” NASA said. “It’s going to get very close to the Earth and cause all kinds of disasters.”

But those who believed the Niburu nonsense and couldn’t be swayed. Some of them adopted a viewpoint and a strategy that has become more common in recent years. It was all a conspiracy and NASA scientists were keeping it quiet.

“Can you imagine thousands of astronomers who observe the skies on a nightly basis keeping the same secret from the public for several years?” the NASA news release said.

The planets and the Earth are still on the move in a miraculous clocklike fashion. The website universetoday.com notes that in September, 2040 four planets — Saturn, Venus, Jupiter and Mars — will be roughly aligned when seen from Earth.

But some people, no doubt, will see a different view.

Q&A with the expert

Mr. Baird, host of the website, “Science Questions With Surprising Answers,” was sent three questions by a Times’ reporter. His emailed responses follow.

Why do you think the alignment of planets has caused alarm in past years, such as 1919?

“I’m not a historian, but I can give you my impressions. First of all, this type of thing only causes alarm among uneducated people. Scientists, academics, and well-educated people were too knowledgeable to be fooled by such nonsense — even hundreds of years ago. It’s similar to the flat Earth idea. Scientists and well-educated people all the way back to the ancient Greeks have known the earth is round. The flat Earth idea has never been seriously considered by scientists because it contradicts all the evidence and logic. The same goes for the idea that vaccines are generally harmful and ineffective. This idea has never been seriously considered by credible scientists because it contradicts a huge mountain of evidence. I think that alarms like this arise because unscrupulous journalists, attention-seeking fraudsters, and uneducated, charismatic, true believers take advantage of uneducated people.”

If the planets did exactly line up, would it even pose a danger?

“No, not at all. The gravitational forces exerted on the earth by all the planets, moons (except earth’s moon), and asteroids in the solar system are far too weak to affect earth, even if they all added up in a maximal way. Earth’s moon is close enough that its gravity does indeed have an effect on Earth, but all it does is cause ocean tides. Even if all the planets were aligned *and* even if magically the gravitational forces of the planets were hundreds of times stronger then they really are, the end result would just be that the timing of the ocean tides would be all messed up. Nothing else would happen.”

What should we be worried about, considering things out there in the universe?

“In terms of dangers that originate outside of the Earth and Earth’s atmosphere, the biggest is sunlight. Sunlight causes dangerous climate change when the composition of the atmosphere gets messed up. However, the dangers of climate change are not as immediate as many people make them sound. The next biggest external danger is probably a very large comet or asteroid striking the Earth. However, this danger is unlikely to happen for many centuries, so it’s not worth losing sleep over. Also, large asteroids and comets are tracked by NASA, so we would know several years in advance if a very large asteroid or comet were headed for Earth.”

WATERTOWN — In a sign that some things haven’t changed, a billboard on Public Square 100 years ago turned some heads with its brashness.