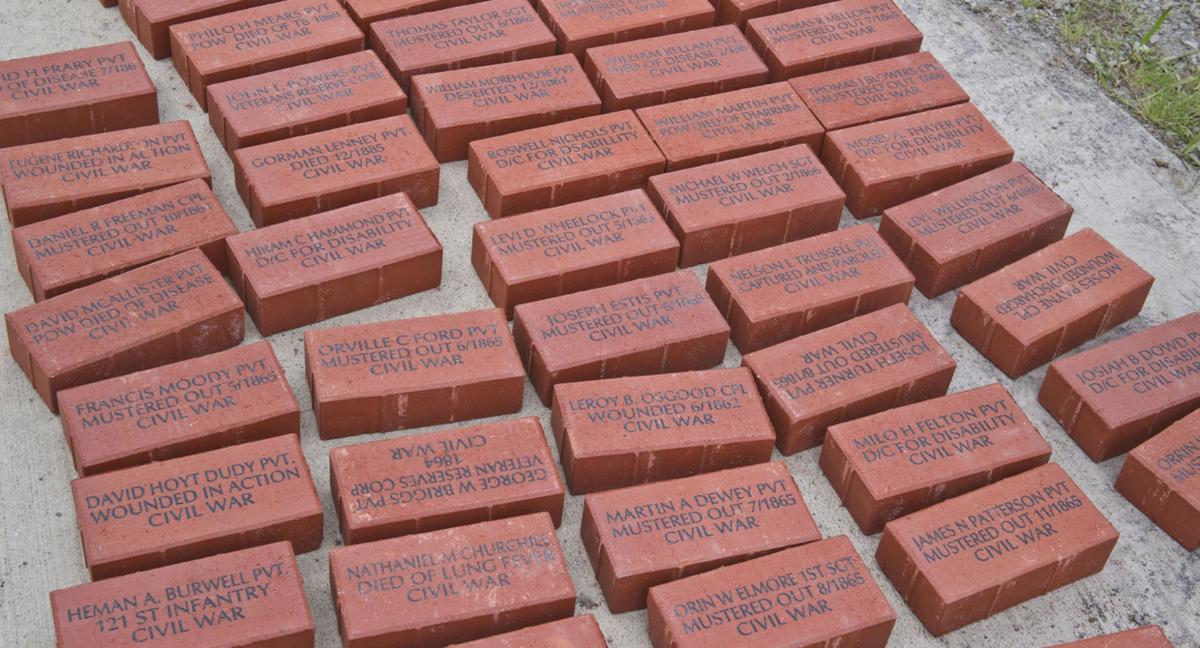 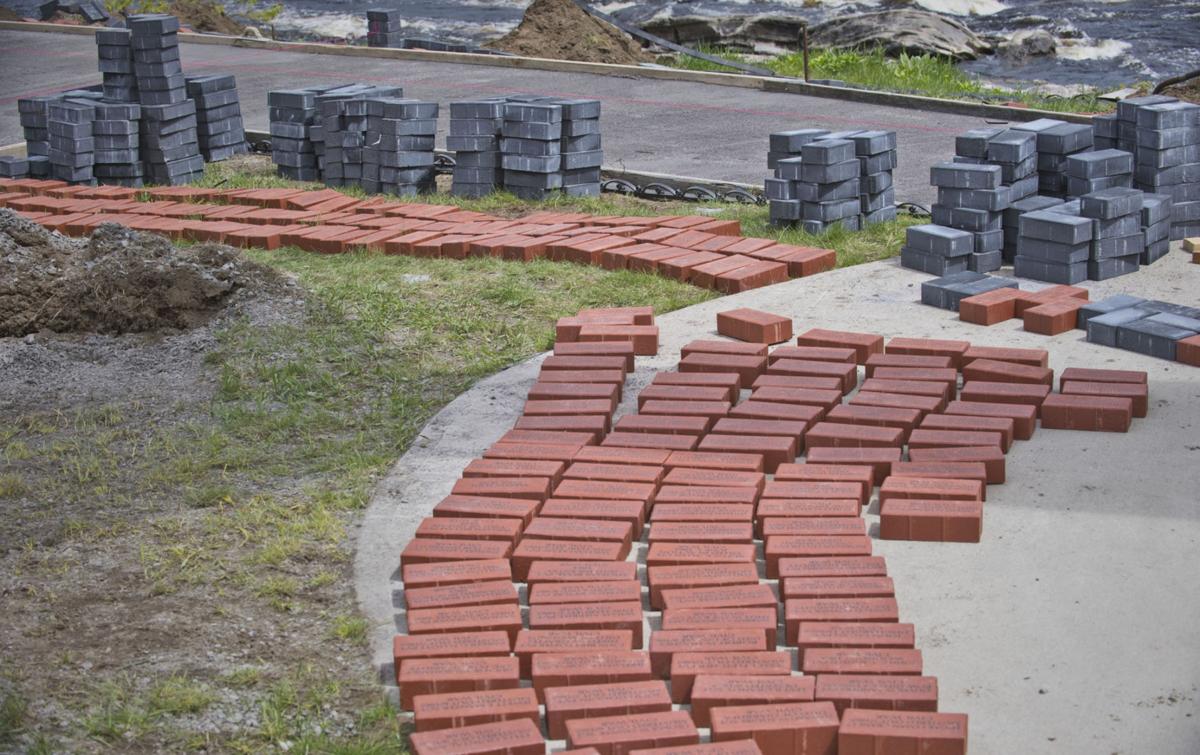 BRASHER FALLS — There are already about 2,000 personalized bricks at a “Veteran Memorial Walkway” near the A-4Skyhawk mounted across from the Brasher Municipal Building.

But James Stickney, commander of American Legion Post 514 in Winthrop, believes there are more names out there, and he’s looking for them before he places an order for more bricks on Wednesday.

The walkway near the Vietnam-era fighter plane is paved with personalized bricks and stretches along the riverbank of the St. Regis River. It’s a project of American Legion Post 514 and the town of Brasher. NuMed employees provided $50,000 to support the project.

The bricks contain the names of veterans from the Tri-Town area, including Brasher, Lawrence, Stockholm, Fort Jackson and Nicholville. They recognize any veteran from those towns who served from the Revolutionary War, the War of 1812 and up to now.

Mr. Stickney gathered the names for the bricks by scouring local cemeteries, looking in libraries and asking people to share their family histories.

He said, as last summer rolled in and out, he anticipated more names would come forward as individuals came back to the Tri-Town area for vacations or reunions. But they’ve been few, and he wants to make sure he has all of the names before he places the order on Wednesday,.

Anyone in the Tri-Town area who wants to order a brick needs to include name, rank, branch, any medals, primary duty station and years served. Information can be emailed to winthroplegion@yahoo.com.

“I’ll be placing the order next week,” Mr. Stickney said.

He said they anticipate delivery and installation in time for Memorial Day ceremonies.