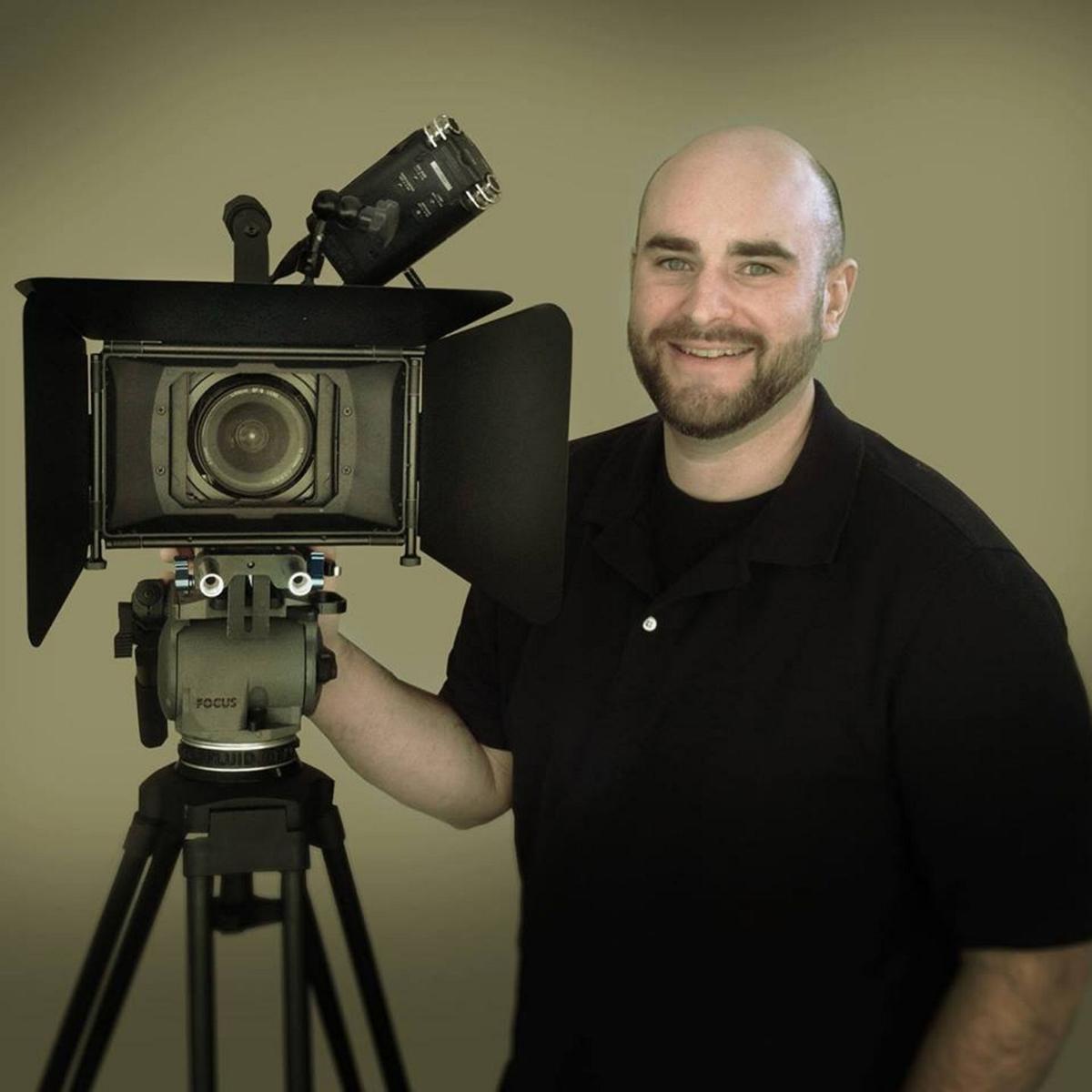 Matthew White was the director, producer and cinematographer for the film, ‘Bridge Brothers.’ 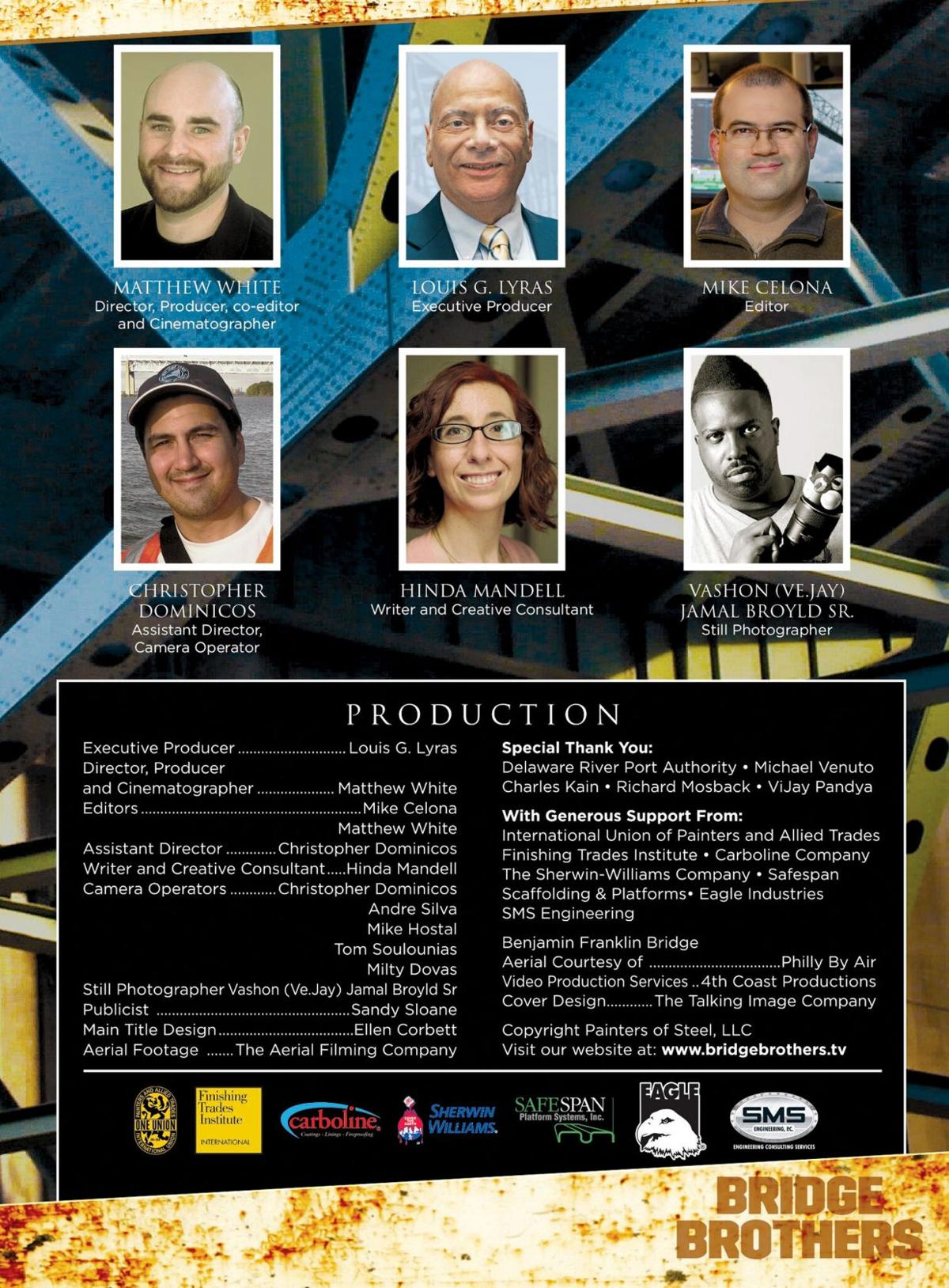 Matthew White was the director, producer and cinematographer for the film, “Bridge Brothers.” 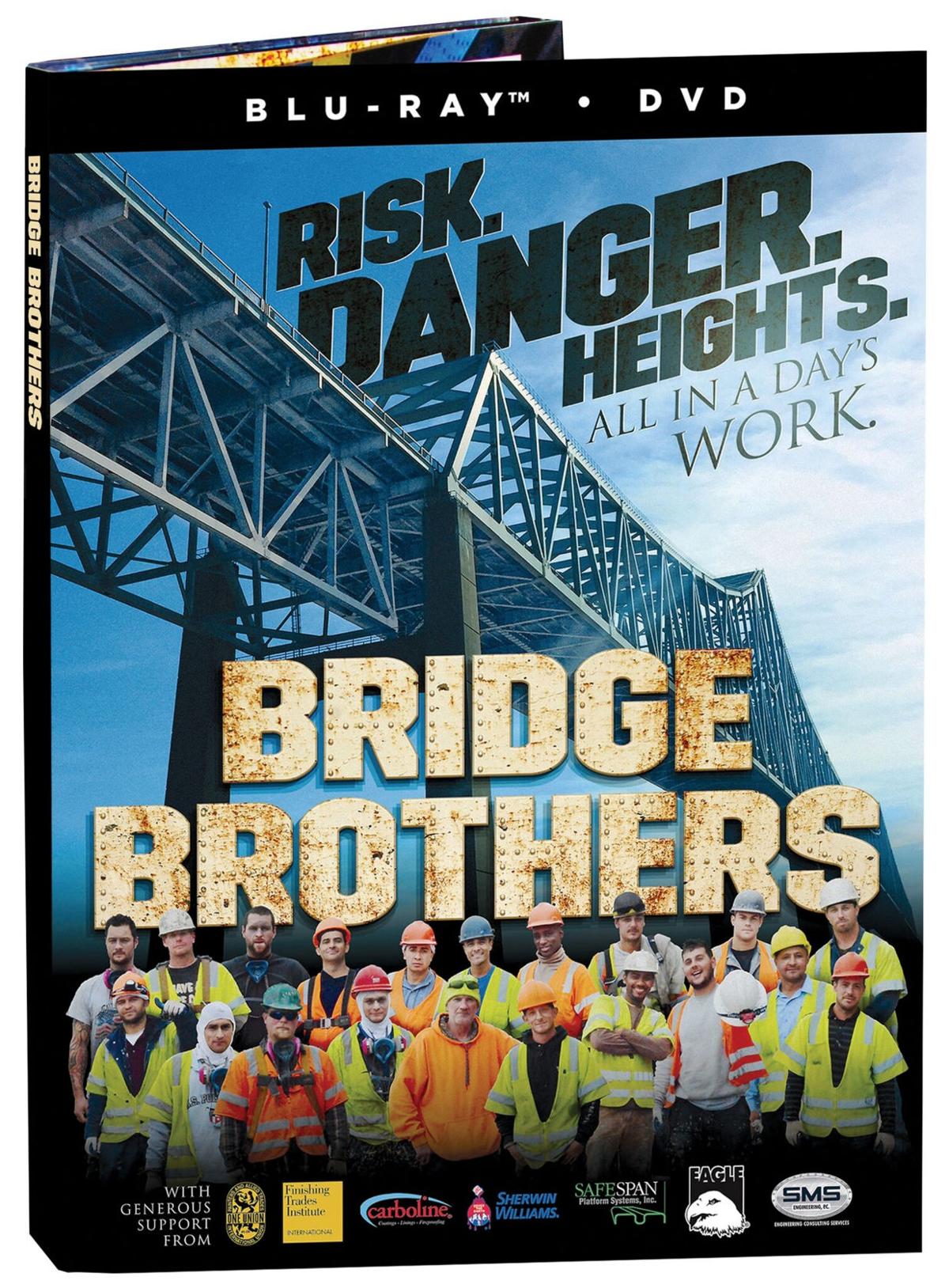 Matthew White was the director, producer and cinematographer for the film, ‘Bridge Brothers.’

Matthew White was the director, producer and cinematographer for the film, “Bridge Brothers.”

ADAMS — As a young kid, Matthew White enjoyed watching movies and documentaries with his father, R.D. White, and grandfather, Rishel “Rick” White. Now, as an adult, Mr. White is a director, producer, editor and cinematographer who recently released his sixth production, “Bridge Brothers.”

“I loved the epic movies, like ‘Patton’ and ‘Lawrence of Arabia,’” Mr. White said. “I became fascinated with the behind the scenes of how films were made.”

Mr. White was exposed to still photography and videography at a young age through his father’s line of work — it’s something that came naturally to him.

“Video production became my passion as a young teenager,” he said. “I made amateur short documentaries and stop-motion animated videos with my family’s home VHS camera.”

While in class at South Jefferson Central School, he said he would be thinking of stories that he could make into a video.

“I couldn’t wait to finish the school day, get home, and start recording footage.”

In his early professional life, Mr. White worked for the television stations in Watertown and then transitioned to work in Syracuse.

He worked at CBS, ABC and PBS affiliates in Watertown before moving to Syracuse where he worked for the NBC and Time Warner Cable news stations.

During his career while working with local news stations, Mr. White was fortunate to travel and explore stories of interest to him.

“I covered thousands of stories while working in news over the years, including coverage of President Barack Obama, President Bill Clinton, Hillary Rodham Clinton, Governor Eliot Spitzer and Syracuse basketball Coach Jim Boeheim. I traveled to capture news stories at the United States House of Representatives; Democratic and Republican National Committee Headquarters in Washington, D.C.; and the Basketball Hall of Fame.”

He said that his experiences in gathering news gave him a broad view of all kinds of people and organizations in society.

In his spare time, Mr. White was developing his own business, 4th Coast Productions, which is where he started to produce his documentaries, some alongside his father.

“Some of those documentaries, including ‘The Quest of Carmen D’Avino,’ ‘Little Ditch The Black River Canal’ and ‘Fort Drum The First 100 years,’ I co-produced with my father, RD White,” he said.

Eventually, Mr. White was able to leave the world of news, and focus on his documentaries and other productions, full-time, which provided ample opportunity to create “Bridge Brothers.”

“I have always thought bridges were fantastic visuals to capture with a camera. They are epic,” he said. “A lot of bridges have interesting architecture. Bridges represent people’s ability to overcome obstacles, in the case of rivers and valleys.”

He added, “Bridges connect people. I always had a vague understanding that bridges had to be kept up and repainted, but it wasn’t until I immersed myself into the bridge painting industry, that I really understood the great importance of what these crews do for our country’s infrastructure.”

“He spoke to me about his interest in a making documentary that told the story of the men and women who repainted America’s largest bridges,” Mr. White said. “I immediately loved the idea. The documentary would allow me to combine epic scenes of large bridges and tell a gritty story of the crews, whose job it is to restore these massive structures.”

He added, “it also had the aspects of height and danger. I thought it would make a great film.”

The two agreed to co-produce the documentary, with Mr. White responsible for directing the documentary and Mr. Lyras obtaining the finances to make the film.

They had the concept, and they had the funding, but next they needed permission.

“It’s not like you can just start filming on a bridge,” Mr. White said. “Louis and I began the long process of obtaining permission to film on a major bridge in the USA. Every bridge is owned or operated by an agency and you have to get permission from the agency that operates the bridge, then also get permission from national security.”

The group first attempted to get permission in New York City, because bridge painters were restoring the Throgs Neck Bridge. Then Mr. White said they ended up not getting permission due to national security concerns about filming footage up close on a bridge in the city.

“Louis and I were persistent, and finally in 2015, we obtained permission by the Delaware River Port Authority to film on the Commodore Barry Bridge and the Walt Whitman Bridge in the Philadelphia area,” he said. “Both of these bridges had restoration work being done by bridge painters, and then filming could finally begin.”

“Bridge Brothers” shows the close bonds of the bridge painters who risk their lives to do their job. In the film, industrial bridge painters prepare to restore both the Walt Whitman and Commodore Barry Bridges in the Philadelphia area. Before the crew can sandblast and paint, they first need to set up chain-link scaffolding on the bridge, which will form a platform from which they’ll work. A team of riggers fastens the decking on top of the cables. The decking will also create a platform from which the crew will battle corrosion in an enclosed area known as the “containment.”

Tarps are needed to create the enclosed area, yet they can become death traps if bad weather and high winds make them too difficult to control. Time is ticking on the bridge and the crew is forced to battle mother nature and aggressive winds. Once the crew mastered the challenges presented by stormy weather, they can focus on removing existing paint and rust from the bridge. But bosses are on their case to constantly beat the clock. Viewers are introduced to the personalities of the crew who are from every part of the world.

“I hope viewers feel they are taken on an epic journey into the world of bridge painting,” Mr. White said. “I want them to experience what it’s like to repaint the nation’s largest bridges, to experience the camaraderie between the painting crew and to understand the work that is necessary to keep bridges standing and safe for commuters.”

He added, “hopefully, after viewers watch this, they’ll drive across a bridge with greater appreciation and respect for bridge maintenance and the people who are responsible for it.”

“Bridge Brothers” is available to watch on Amazon and iTunes, distributed by Broadway Video, a Lorne Michaels company, distributor of “Saturday Night Live,” “The Tonight Show” and “30 Rock.”

The documentary is also available on Blu-ray/DVD.