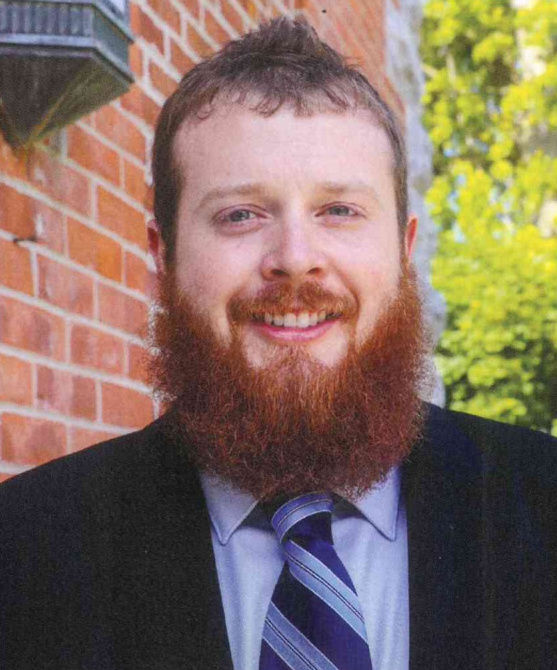 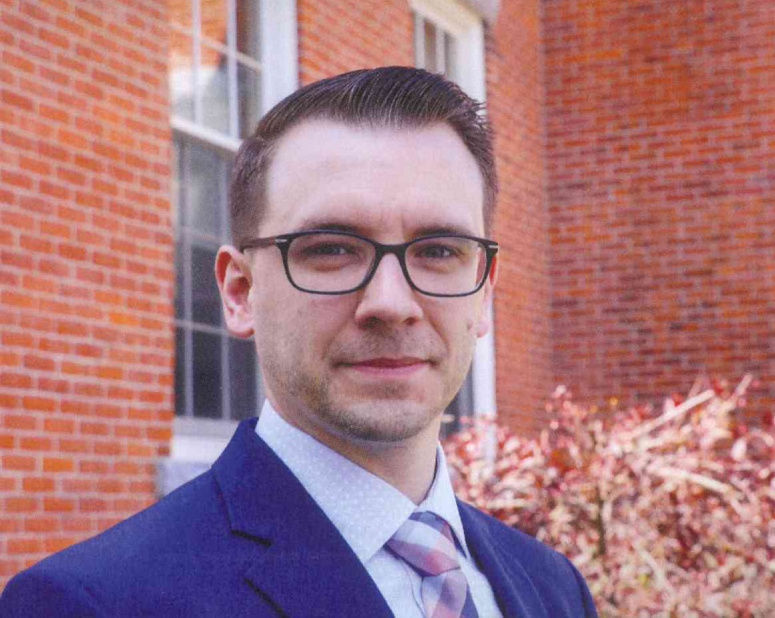 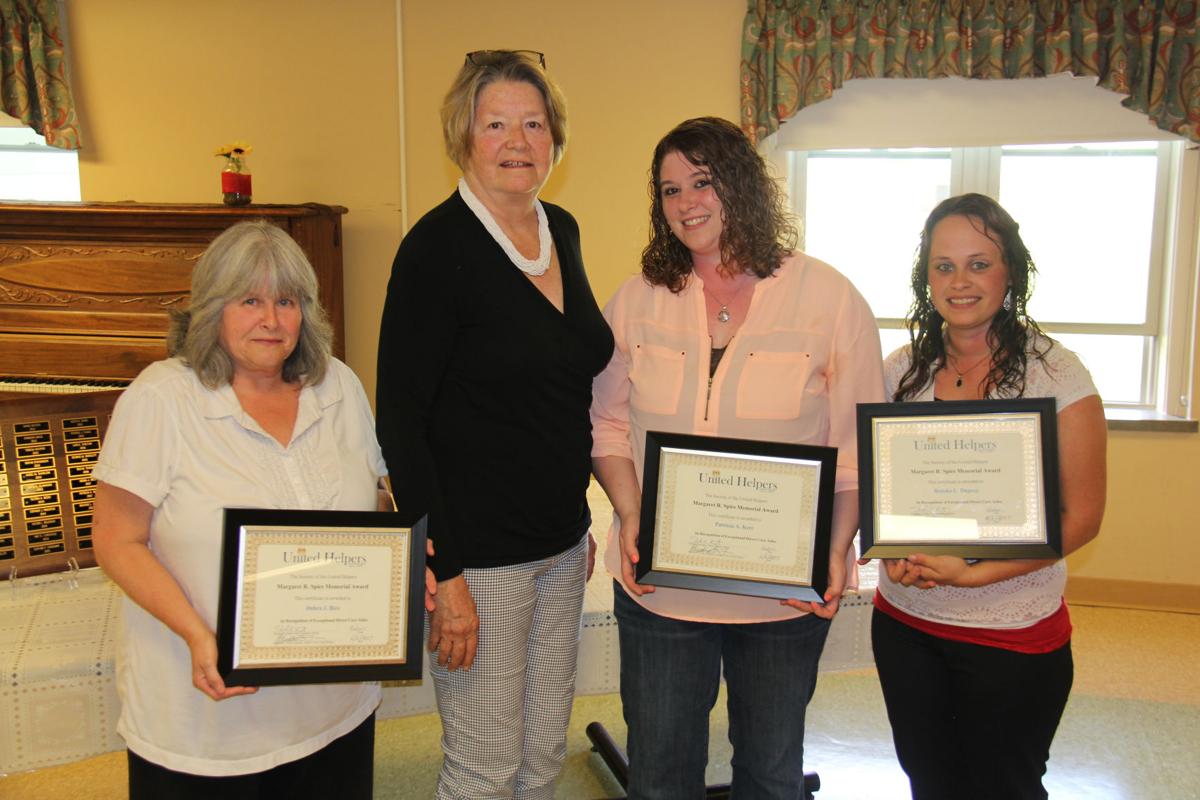 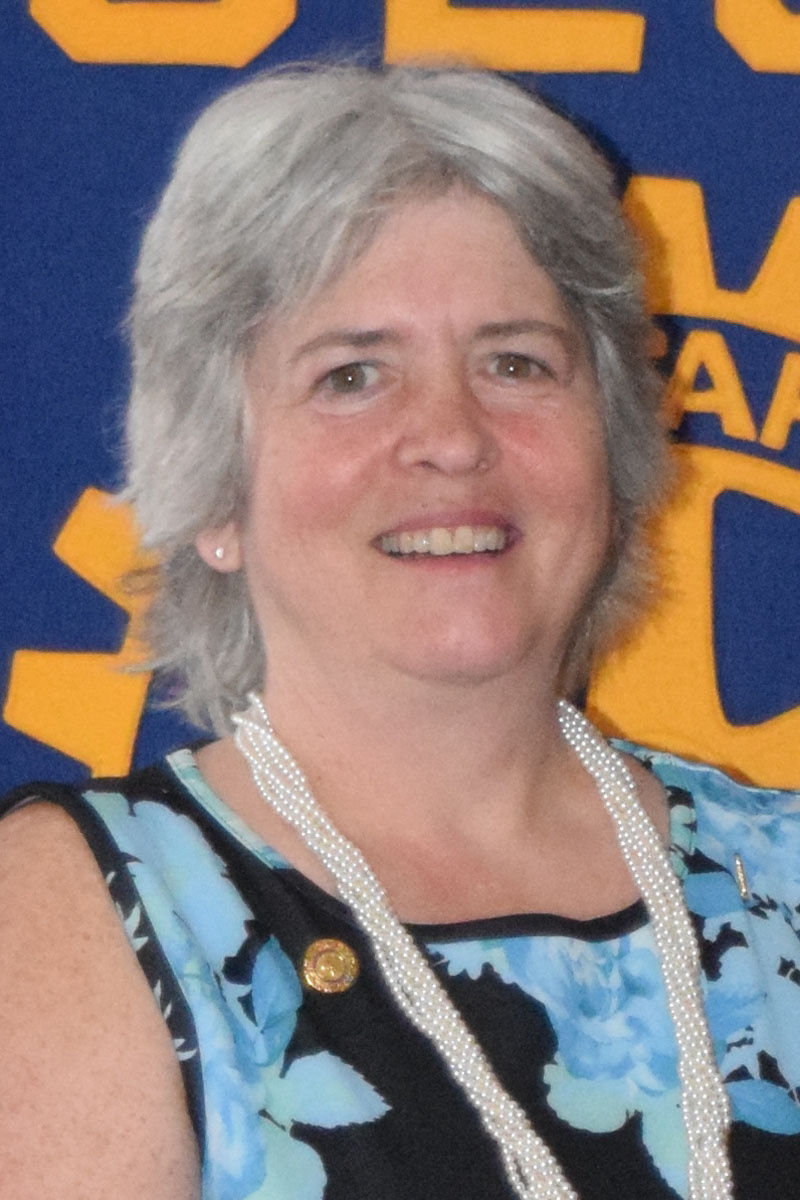 Two members of the firm BCA Architects & Engineers, Watertown, recently receiving professional licenses. Anthony M. Young graduated in 2010 from SUNY Polytechnic Institute, Utica, with a bachelor’s dgree in civil entineering technology. He has been an intern at BCA for three summers. David R. Funk graduated in 2006 from Alfred State College with a bachelor’s degree. He joined BCA in 2015 and works in the Ithaca office in the K-12 division.

Janice Hollister was named June employee of the month at Clarkson University, Potsdam. Ms. Hollister is the professional programs coordinator at the capital region campus.

Mary Sue Foster, Hannawa Falls, was elected and installed as president of the Rotary Club of Potsdam, honored at the annual dinner June 21. Ms. Foster is owner of Harris Medical Supplies and Equipment and All About Me, Post Mastectomy Boutique, Potsdam. She joined Rotary in 1997, serving on the board of directors since 1998 and has served two terms as president.