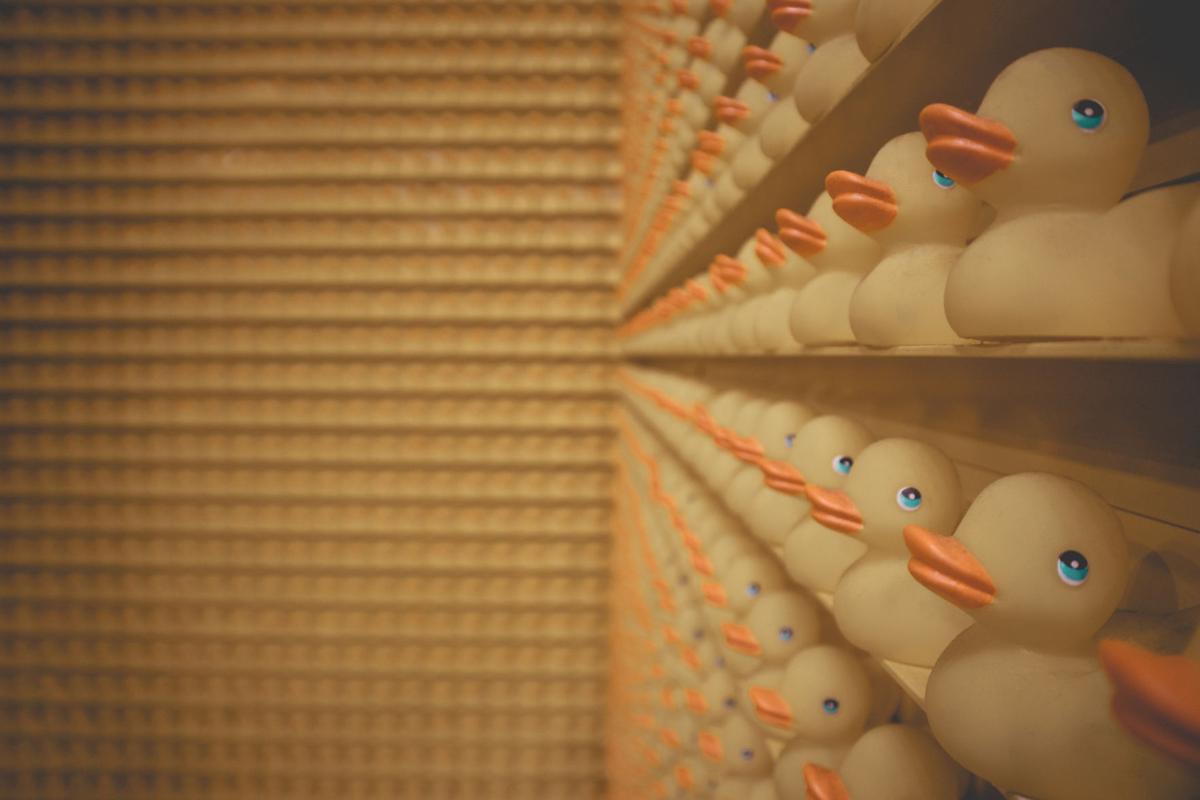 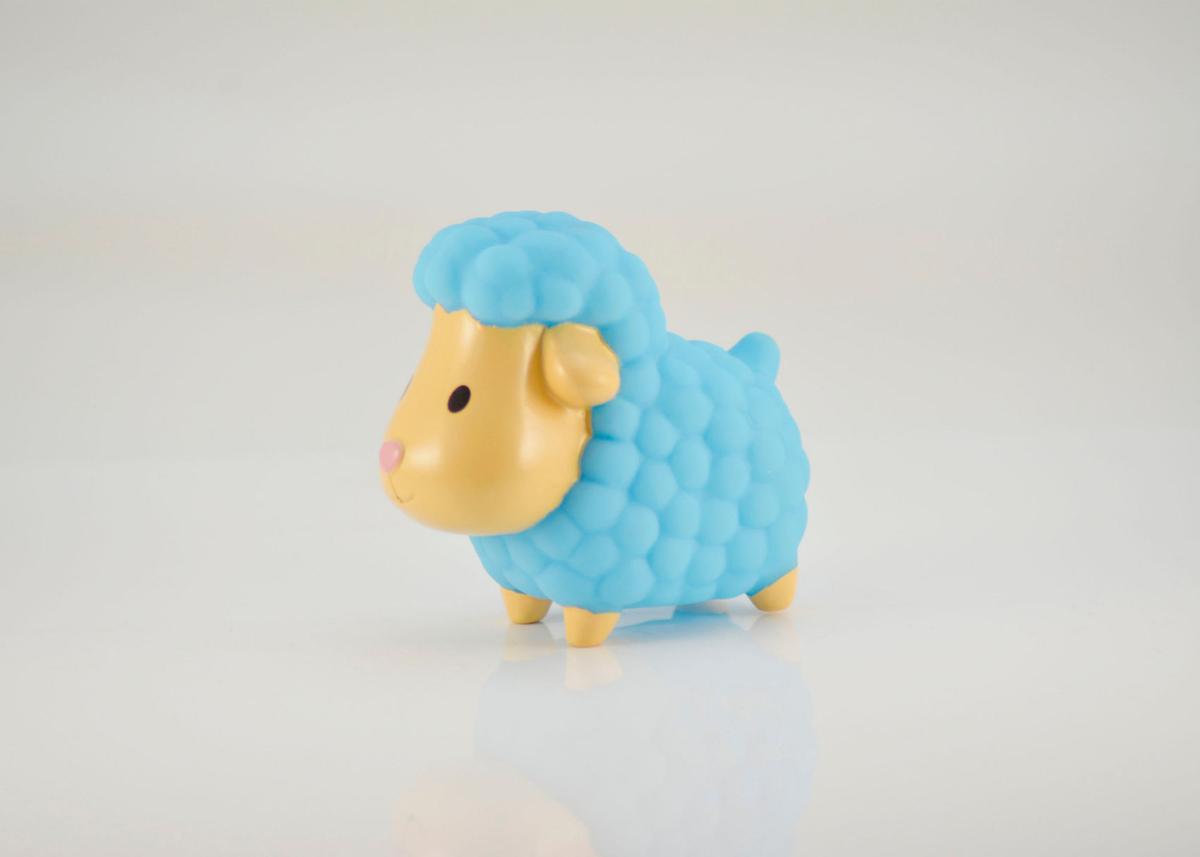 There can be as many as 20 million cells of bacteria and fungi per square centinmeter in a child’s bath toys. 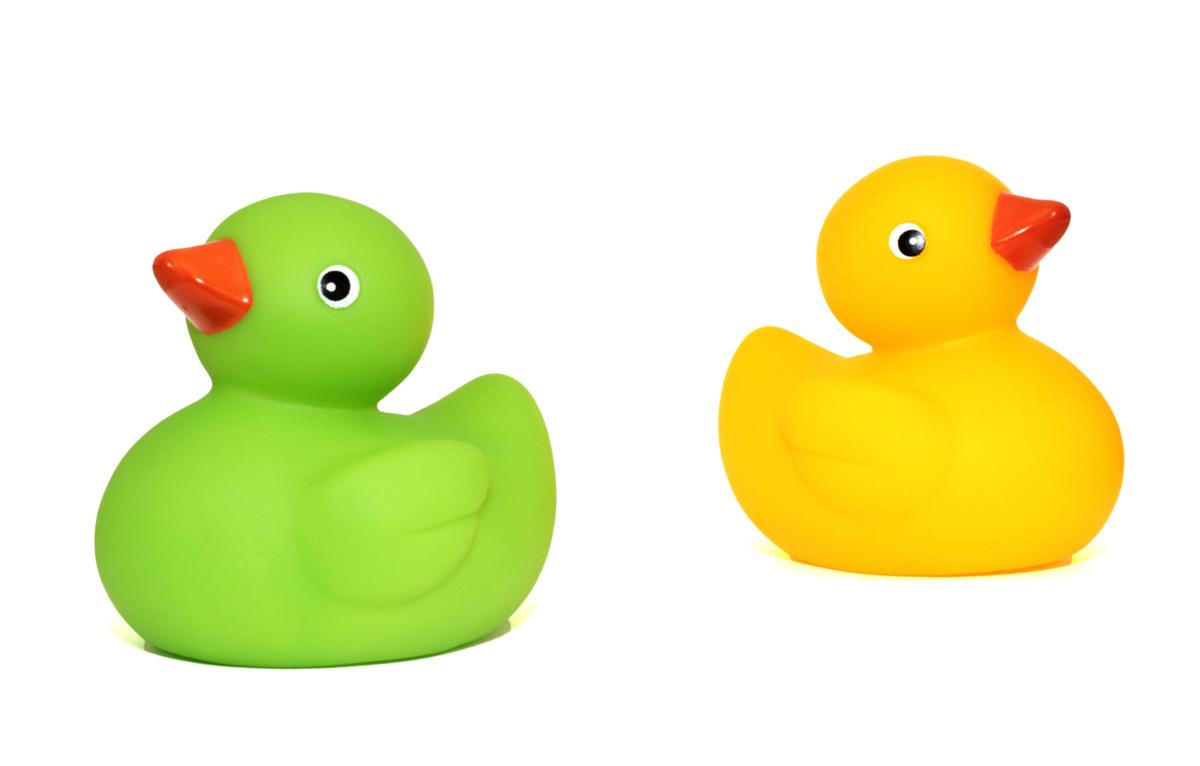 There can be as many as 20 million cells of bacteria and fungi per square centinmeter in a child’s bath toys.

I was doing my end-of-the-year inventory of unwanted toys when I did something that made my stomach turn. I picked up a bath toy — a rubber drum — and gave it a squeeze. Out came a film of slimy, blackish-gray gunk.

Oh God, what was that?

I grabbed a cutting board and a bread knife and sawed into the drum. Sure enough, inside was a thin layer of something dark and slimy: mold.

That drum was among the toys that got dumped into my children’s bathwater multiple times a week. The same water that my kids sat in, singing “Baby Shark” until their fingers and toes shriveled up. The same water that my 5-year-old turned to bubbles and smeared across his face, that my 1-year-old swallowed from a stacking cup before we could stop her.

Sure, I’d always discouraged the drinking of bathwater, but it hadn’t topped my list of health concerns. Kids have been drinking bathwater since the beginning of time, I’d reassured myself. How much can it hurt them, really? The rubber drum mold was prompting me to reconsider the question.

The truth is, it takes a lot of work — conscious, deliberate work — to avoid mold. We attack mold in one place, and it pops up somewhere else, like the grossest game of whack-a-mole. I’ve found mold on the fabric straps of my daughter’s high chair, in the crevices of my son’s sippy cup lid and underneath our Paw Patrol bath mat.

I’m not alone. A quick Internet search returns countless examples of horrified parents discovering mold floating in their bathtub, dwelling inside their infant’s favorite chew toy, even lurking inside a juice box.

So I turned to the experts for some answers. Frederik Hammes, a microbiologist at the Swiss Federal Institute of Aquatic Science and Technology, called the subject “severely understudied.”

Last year, Hammes led a research team that sampled 19 used bath toys collected from five Swiss households. They sliced open the toys and tested the matrix of microorganisms and slime inside. They found as many as 20 million cells of bacteria and fungi per square centimeter in the bath toys used in households, an average of 9.5 million cells. The majority of bath toys also included the organism Pseudomonas aeruginosa, which has been known to cause infections in people with compromised immunity, Hammes said. The study was published in the journal NPJ Biofilms and Microbiomes.

While the study was far too small to generalize beyond these Swiss homes, the results were not surprising, said Michael David, assistant professor in the University of Pennsylvania Department of Medicine’s Division of Infectious Diseases.

“There is likely to be an accumulation of fungi and bacteria inside of bath toys,” he said. “And some of these bacterial and fungal species are associated with human infections.”

Mold spores are always floating around in the air and just need the right conditions to grow and thrive. Bath toys, with their squeeze holes that collect standing water, idling in their poorly ventilated bathrooms, are the perfect breeding ground for these spores.

“Whether it’s a wet cloth in the bathroom or a child’s plaything outside, it’s just a matter of time before spores will land on it, and given the appropriate nutrients and water, they’ll grow,” David said.

But David said the subject is understudied for an important reason, one that should provide comfort to parents. As an infectious diseases specialist who’s treated hundreds of patients with fungal infections, he’s never once seen a healthy person infected by mold known to come from bath toys or other children’s products.

Susan Huang, medical director for epidemiology and infection prevention at the University of California at Irvine School of Medicine, and a mother of two, agreed.

“Healthy children have plenty of good immune function that allows them to breathe mold spores in and handle it, even eat some of it by accident,” she said.

There are some exceptions. Children with compromised immunity, such as cancer patients undergoing treatment, or children with very rare immune defects, are more at risk of infections from mold. So are people with chronic lung or sinus infections, David said.

Still, most parents should sleep well, even if they’ve missed their latest bath toy squeeze-drying session.

“I will of course clean mold if I see it at the bottom of the bath mat because of how it looks,” Huang said. “But I know it won’t hurt my kids.”