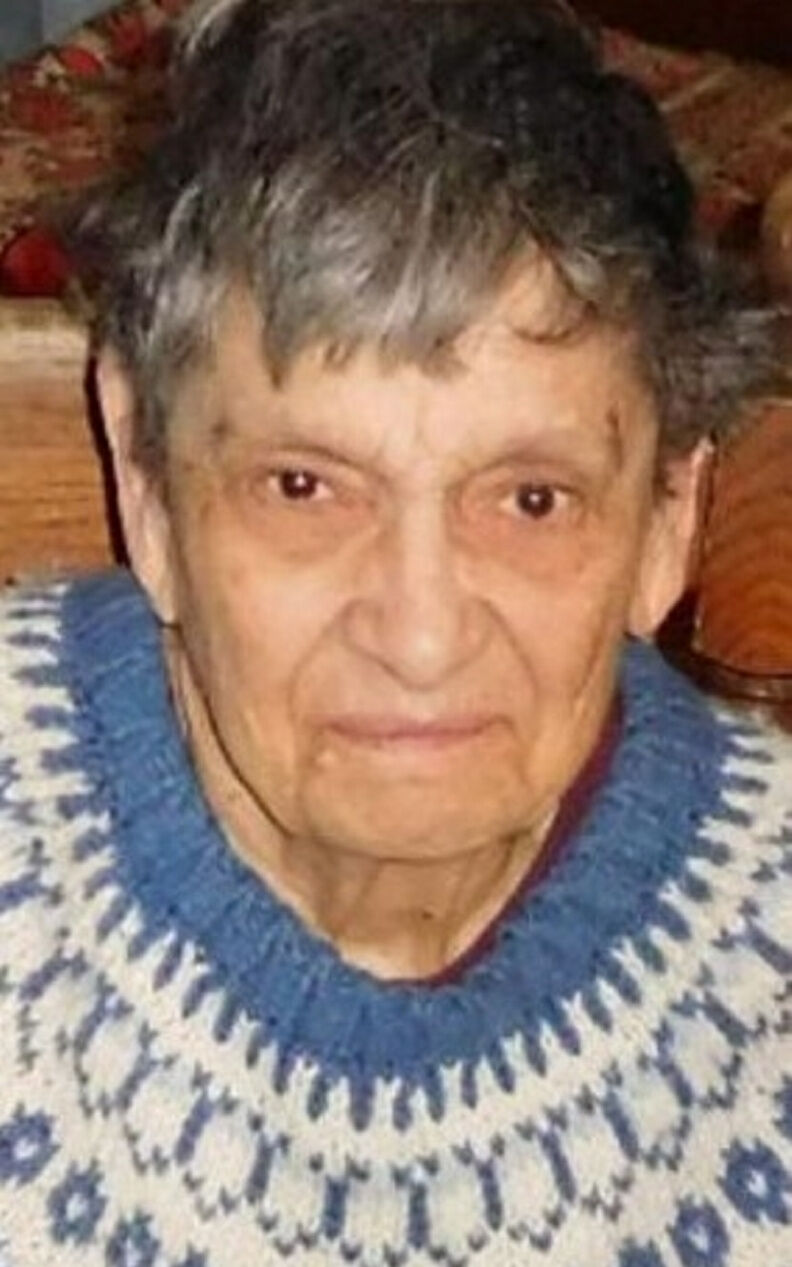 CAPE VINCENT — Augusta (“Gussie”) N. Cecconi-Bates has been selected as a semi-finalist in the American Prize in the musical composition category for a wind ensemble she wrote.

The American Prize is a series of nonprofit, national competitions designed to recognize and reward the best in the performing arts in the United States — in schools and churches, and at community and professional levels. The prize was founded in 2009 and is awarded annually.

The American Prize is administered by Hat City Music Theater, Inc., a nonprofit performing arts organization based in Danbury, Conn.

Pasticcio is an Italian word with origins related to a pie made with assorted ingredients. Musically, it can refer to a work or style produced by borrowing fragments or motifs from various sources.

Ms. Cecconi-Bates, 87, who lives seven miles outside the villge of Cape Vincent, had the piece in her collection as unfinished. The American Prize motivated her to complete it.

“It’s just a conglomeration of everything,” she said of the piece written for a very large wind ensemble. “Everything is doubled. You have about 45 instruments up there playing.”

“It’s not like a band where the whole section plays the same thing,” Ms. Cecconi-Bates said. “Every instrument has to have its own line. There’s a lot of variation to it.”

She wrote the piece in her mind, without the assistance of a piano or other instrument.

“In my mind, when I look at the score, I can hear it,” Ms. Cecconi-Bates said. “But we’ll never hear it for real until we get rid of this COVID and we can put a band together.”

David Katz is founder and chief judge of the American prize. He is a conductor, award-winning composer, playwright, actor, arts entrepreneur, arts advocate and educator.

Mr. Katz has led more than 60 orchestras and opera companies throughout the U.S., Canada and Mexico as guest conductor. Mr. Katz tours internationally in his own acclaimed one-man play, “Muse of Fire,” about the secrets of conducting.

Finalists for the American prize are expected to be announced later this winter.

The compositions by Ms. Cecconi-Bates reflect her love of history. Many have a historic narrative. Her “Essences of the North Country, A Musical Tribute to the Tug Hill Plateau” was nominated for a Pulitzer Prize in music in 2001. The piece for chamber orchestra, commissioned by Tug Hill Tomorrow Land Trust, features the Utica Symphony Orchestra and Augusta’s 1976 composition, “Tug Hill Suite.” Each of the four movements are preceded by descriptive poetry written by Mark L. Pierce.

She earned a bachelor’s degree and a master’s degree in humanities from Syracuse University. She’s also studied at Cornell University, Ithaca, and has an honorary doctorate from a conservatory in Italy. She taught music for several years at the Syracuse City School District.

“We’re just hoping that when COVID ends and they can have some sort of celebration, that we can at least do that band piece, because it was written specifically for Dan’s band without a lot of instrumentation,” she said.