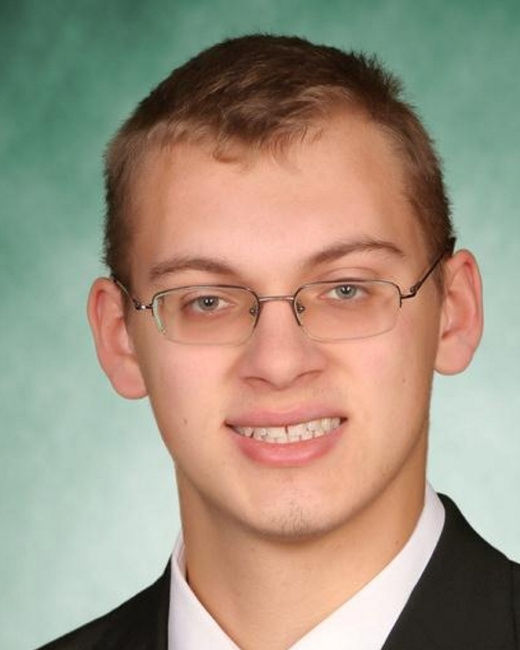 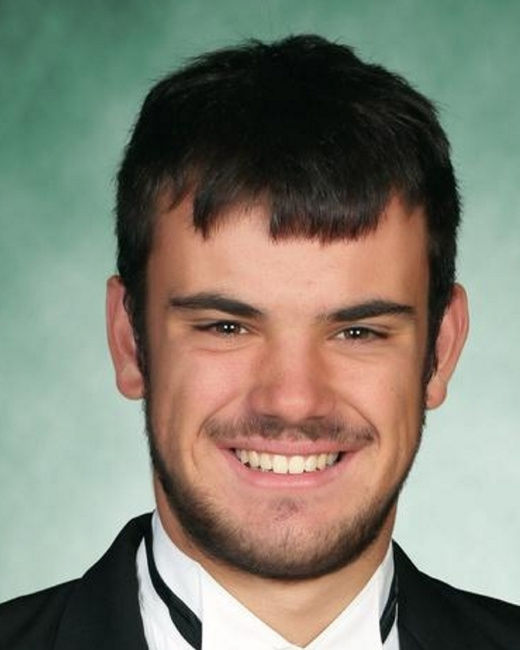 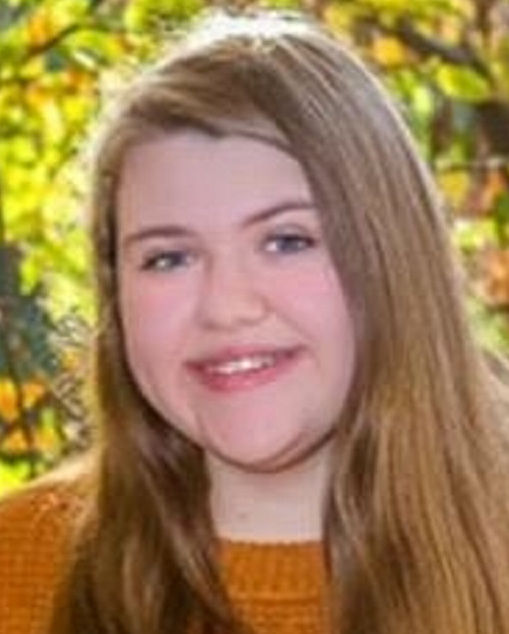 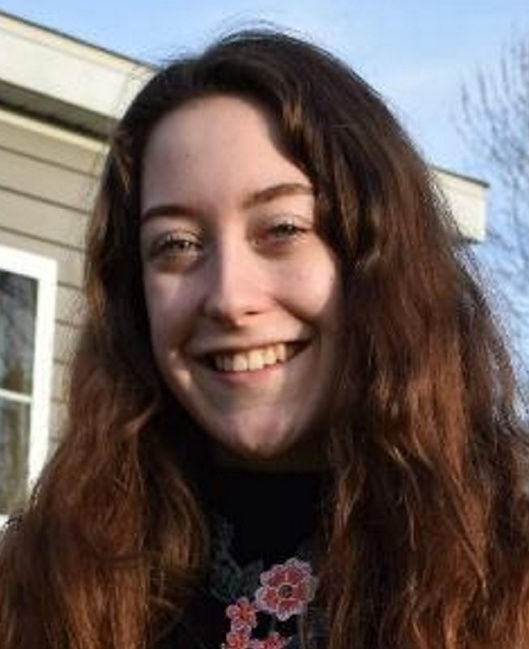 Mr. Kramer, son of Andrew and Dorothy Kramer, Harrisville, has an academic average of 96.2 and will graduate with an Advanced Designation Regents Diploma with honors and mastery in math and science. He had completed Advanced Placement credits, and will receive dual credits through North Country Community College, Saranac Lake, and college credits through Hudson Valley Community College, Troy.

Active in American Kang Duk Won Karate as a brown belt, he assists in teaching younger students. He is a member of National Honor Society, serving as president, high school chorus, participating in New York State School Music Association solos; Green Team, serving as treasurer and president; and yearbook club, serving as secretary; and acted in the school production of “Singing in the Rain.” He serves as the class vice-president.

Mr. Kramer has been a member of National Junior Honor Society and the school archery team.

Mr. Kramer will major in physics at RIT.

Mr. Schmitt, son of Eric and Tennille Schmitt, Harrisville, has an academic average of 93.4 and will graduate with an Advanced Designation Regents Diploma. He has earned Advanced Placement credits and will receive dual enrollment credits through North Country Community College and SUNY Potsdam.

He played junior varsity soccer and three seasons of varsity football with Gouverneur Central School, where he served as captain and received the Don Petty Memorial Award. He has played junior varsity and varsity basketball, serving as captain, and assisted the team win in the New York State Class D Basketball Championship this year. He played varsity baseball and was on the varsity track team with Gouverneur Central School. Mr. Schmitt has earned Section X All-Northern Awards in both basketball and football.

Miss Sixberry, daughter of Jeff and Darlene Sixberry, Harrisville, earned the highest vocational award for a senior in a two-year program and has an academic average of 87.3. She will receive a Regents Diploma and dual enrollment credits through North Country Community College.

Miss Sixberry will major in graphic and multimedia design at SUNY Canton.

Miss LaPlante, daughter of Penny Fowler and Michael LaPlante, Harrisville, earned the highest vocational award for a senior in a one-year program and holds an academic average of 89. She is a student in the Allied Health program at Southwest Technical Center.

Miss LaPlante is a member of art club, serving as both treasurer and secretary, and Student Representative Assembly. She has been a member of French club and served as class treasurer her junior year.

She will study nursing at SUNY Canton.