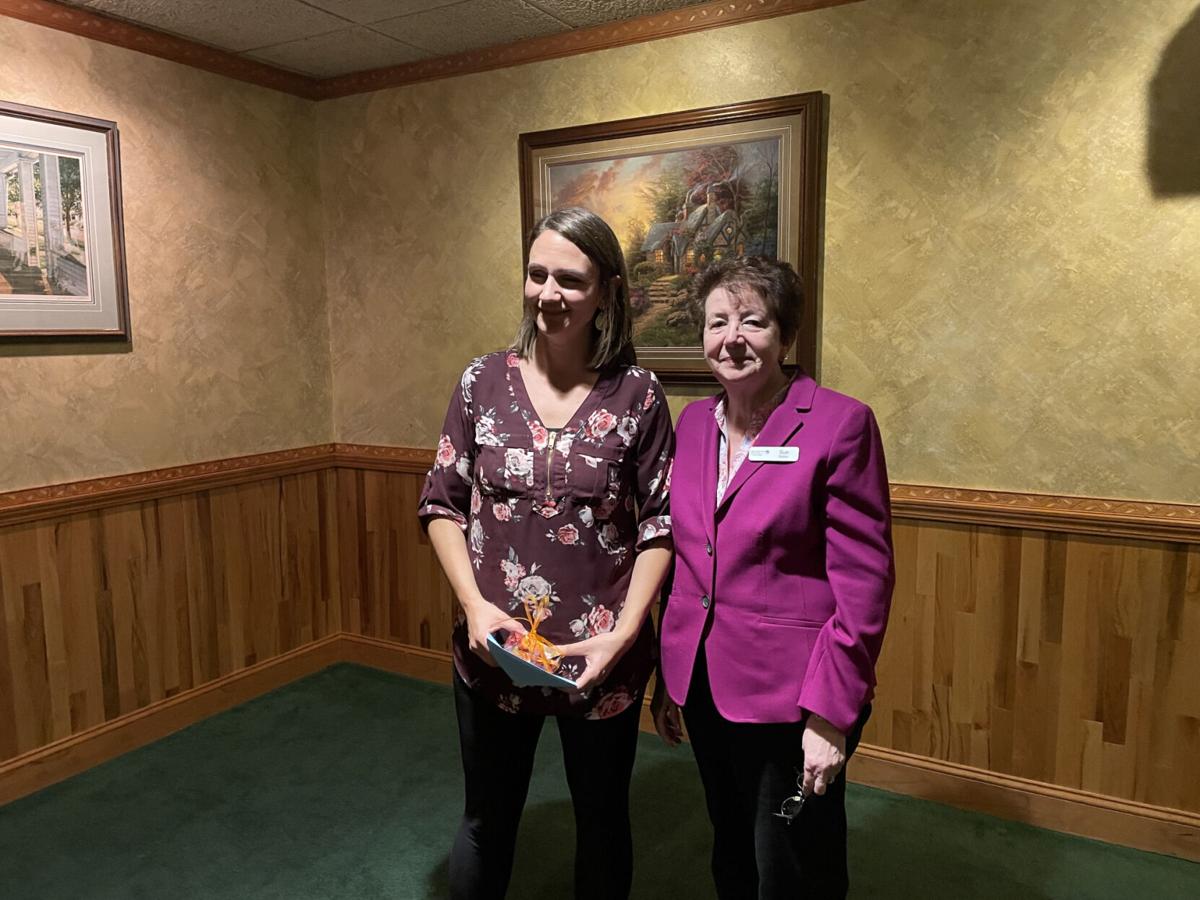 The St. Lawrence County Chapter of New York State Women Inc. celebrates its new honoree, Jessica Hurlbut, left, with a dinner for family and friends and past Women of the Year at the Lobster House in Norwood. She is pictured with Woman of Year Chair Sue Bellor. Provided photo 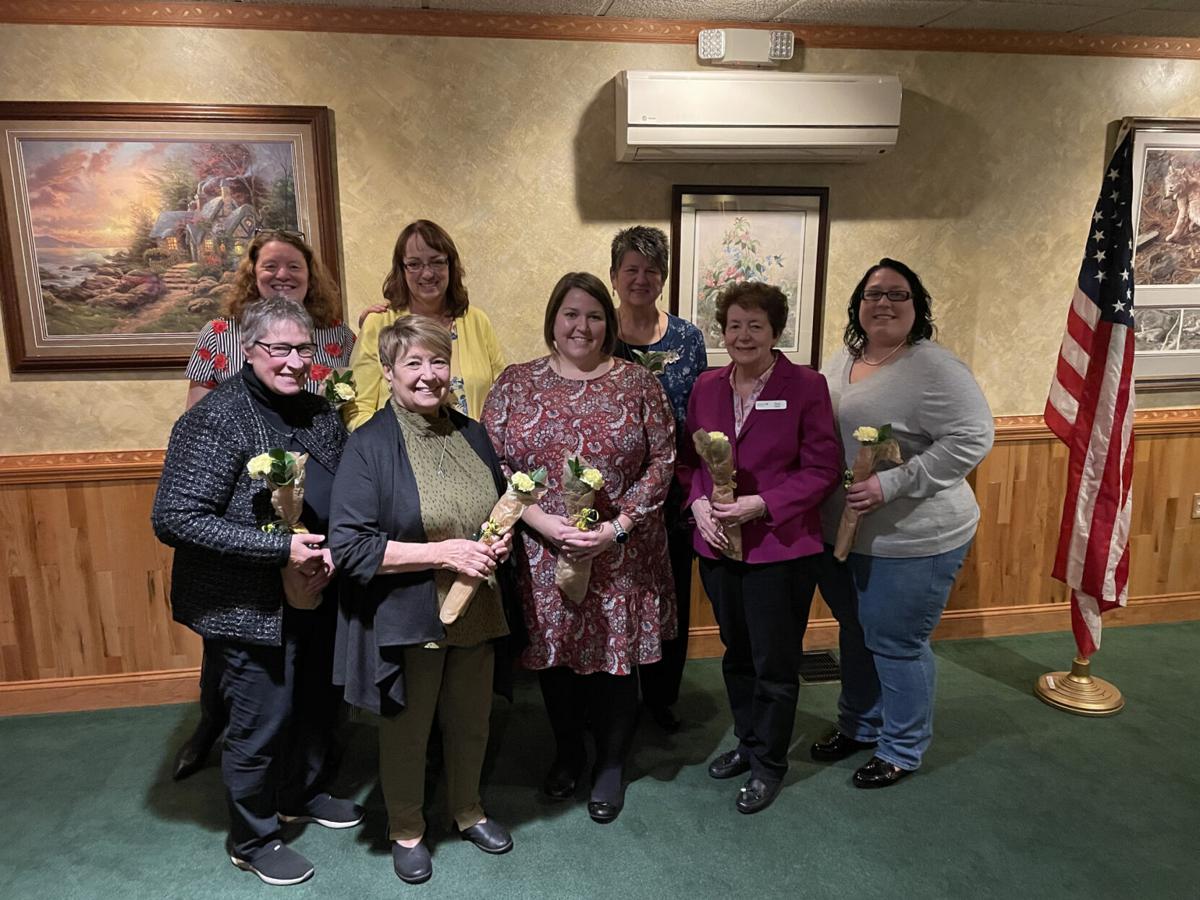 The St. Lawrence County Chapter of New York State Women Inc. celebrates its new honoree, Jessica Hurlbut, left, with a dinner for family and friends and past Women of the Year at the Lobster House in Norwood. She is pictured with Woman of Year Chair Sue Bellor. Provided photo

Mrs. Bellor, who serves as Woman of the Year chair, sought nominations earlier in the year for the annual award, which has recognized individuals since 1964.

Anyone can nominate a St. Lawrence County woman who has made outstanding accomplishments in their professional lives, demonstrated service to their communities or churches, and has made positive and outstanding interactions with others around them. The nomination includes the person’s accomplishments, volunteer activities and an explanation of why they should become St. Lawrence County’s Woman of the Year.

In Mrs. Hurlbut’s case, she’s a pastor at New Testament Church in Massena and a mother of five children — Jeremiah, Mara, Isaac, Jacob and Emma. She’s also a writer, and an advocate for the family in the foster parent program.

In addition, she continues to serve Children of Hope, an orphanage in Uganda. The program is working to place orphaned children into forever homes.

Mrs. Hurlbut competed in Season 8 of American Ninja Warrior and, in November 2018, ran 68 miles through a snowstorm on National Adoption Day. That gained national attention to bring awareness and advocacy to adoption and foster parenting.

On the writing side, she started a weekly blog and has also signed with a literary agent in the Christian publishing market.

She and her husband and co-pastor, Greg, have also launched a faith-based autism parenting podcast called “Full Spectrum Parent.” The podcast offers parents of special needs children a dose of hope and a dose of humor.

“Jessica Hurlbut has certainly made some outstanding accomplishments, has demonstrated service to her communities professionally and personally, and has made positive interactions with so many with whom she has met,” Mr. Ahlfeld said.