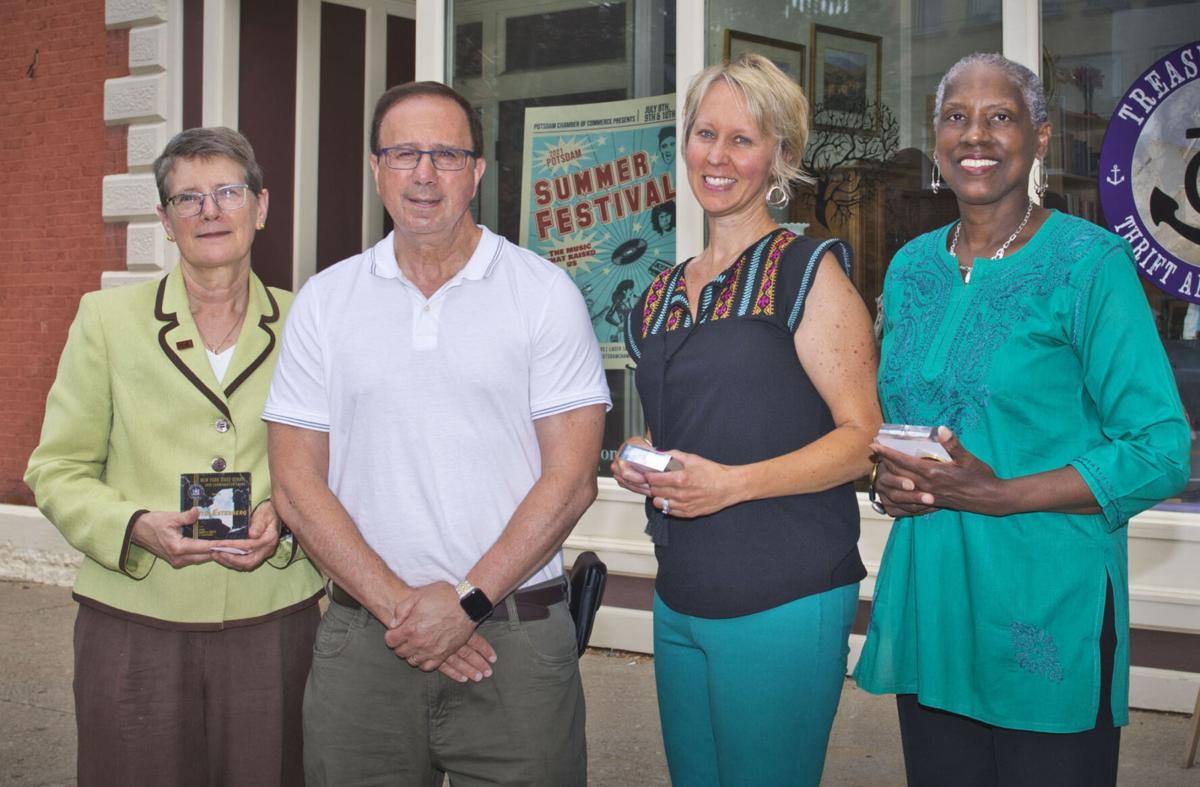 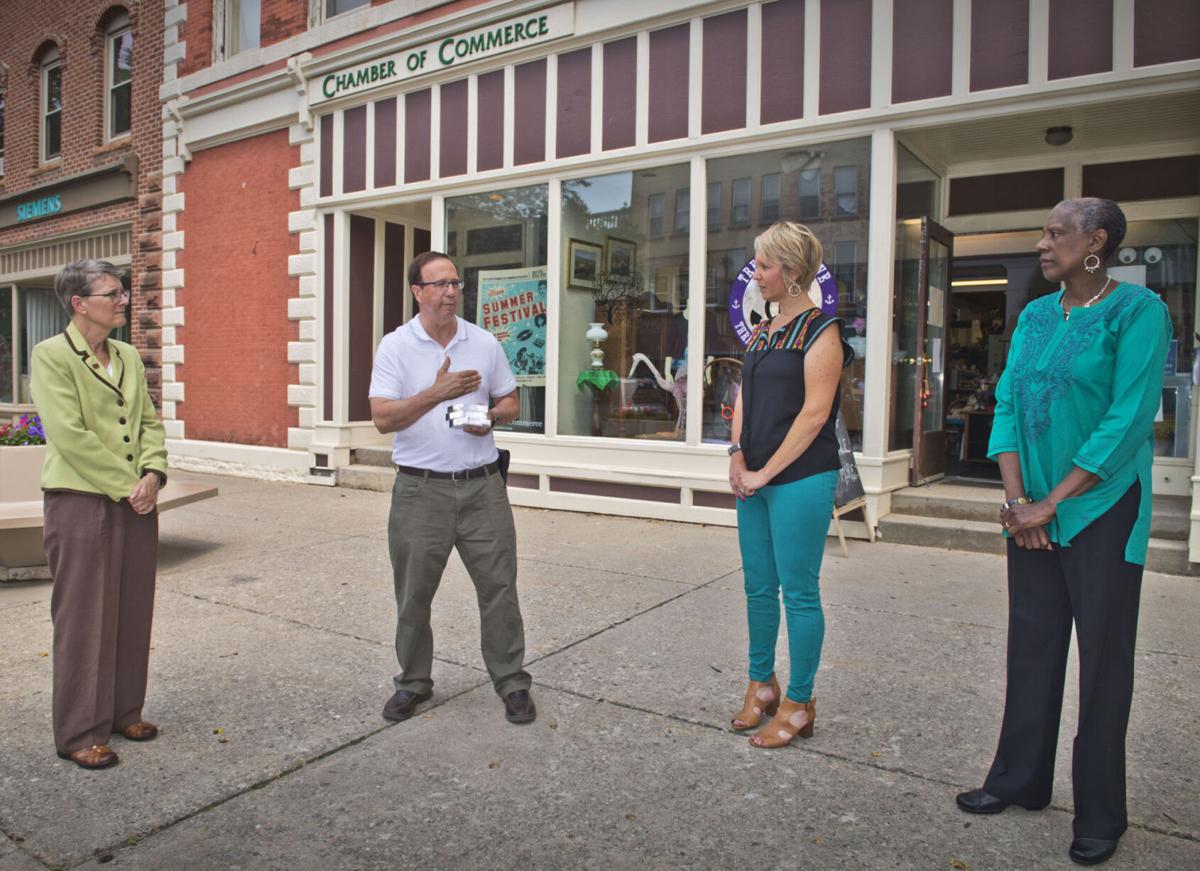 Sen. Griffo said the individuals honored “deserve to be recognized for the exceptional work that they do in their communities and throughout the region.”

He added that “each honoree has shown remarkable commitment and dedication to making St. Lawrence County and the north country a better place for all.”

Honorees were given a personalized plaque and commendation coin. The New York State Commendation Award, according to a news release, is one way the Senate recognizes exceptional people who have made a lasting contribution to their community.

“Hopefully the award is a recognition and acknowledgement of the good work they have done and continue to do,” Sen. Griffo said.

“This is a recognition of a lifetime of service and contribution to the community. This was a way to say thank you,” he added.

Ms. Esterberg said she was “so deeply honored” to have received the award.

“I’ve always tried to do the very best thing for the campus and the community,” she added, “and I’m glad to see it recognized.”

Commendation Awards are given to a wide range of people.

In 2019, state Sen. Patricia A. Ritchie, R-Heuvelton, honored Cecil Barr, an Ogdensburg resident who is called an “icon” by co-workers at Claxton Hepburn Medical Center, where he served as the hospital’s pedestrian crossing escort.

In 2019, Sen. Ritchie also gave the award to businessperson and philanthropist Allan P. Newell for his efforts to give back to his community through the Sweetgrass Foundation, which he co-founded and which provided grants to numerous north country organizations including the Wild Center and the Frederic Remington Art Museum in Ogdensburg.