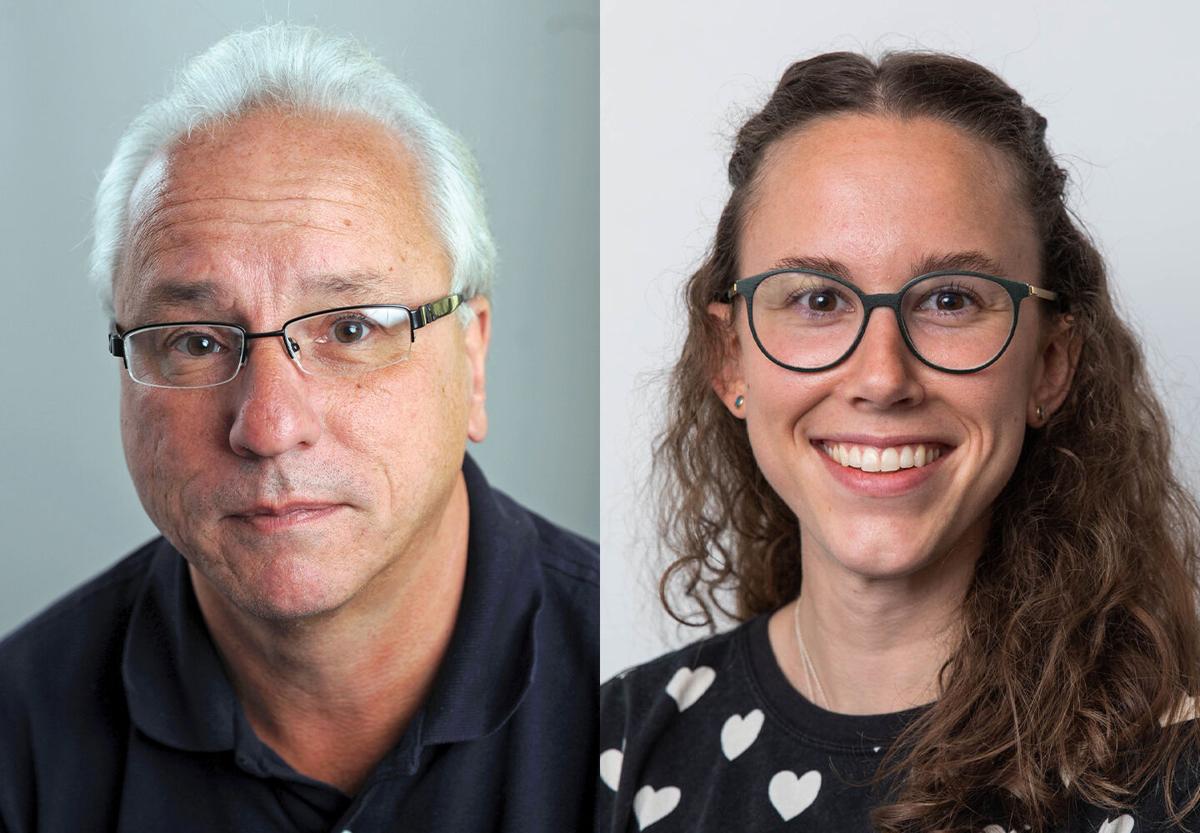 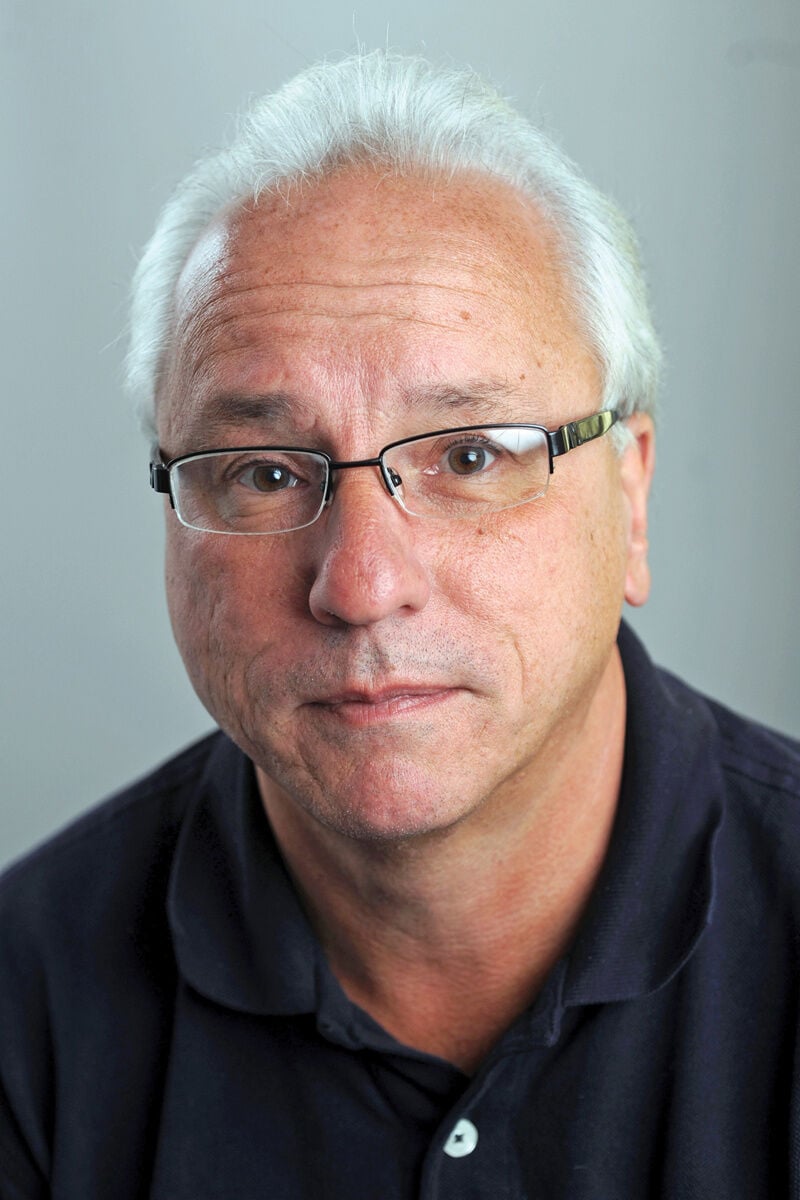 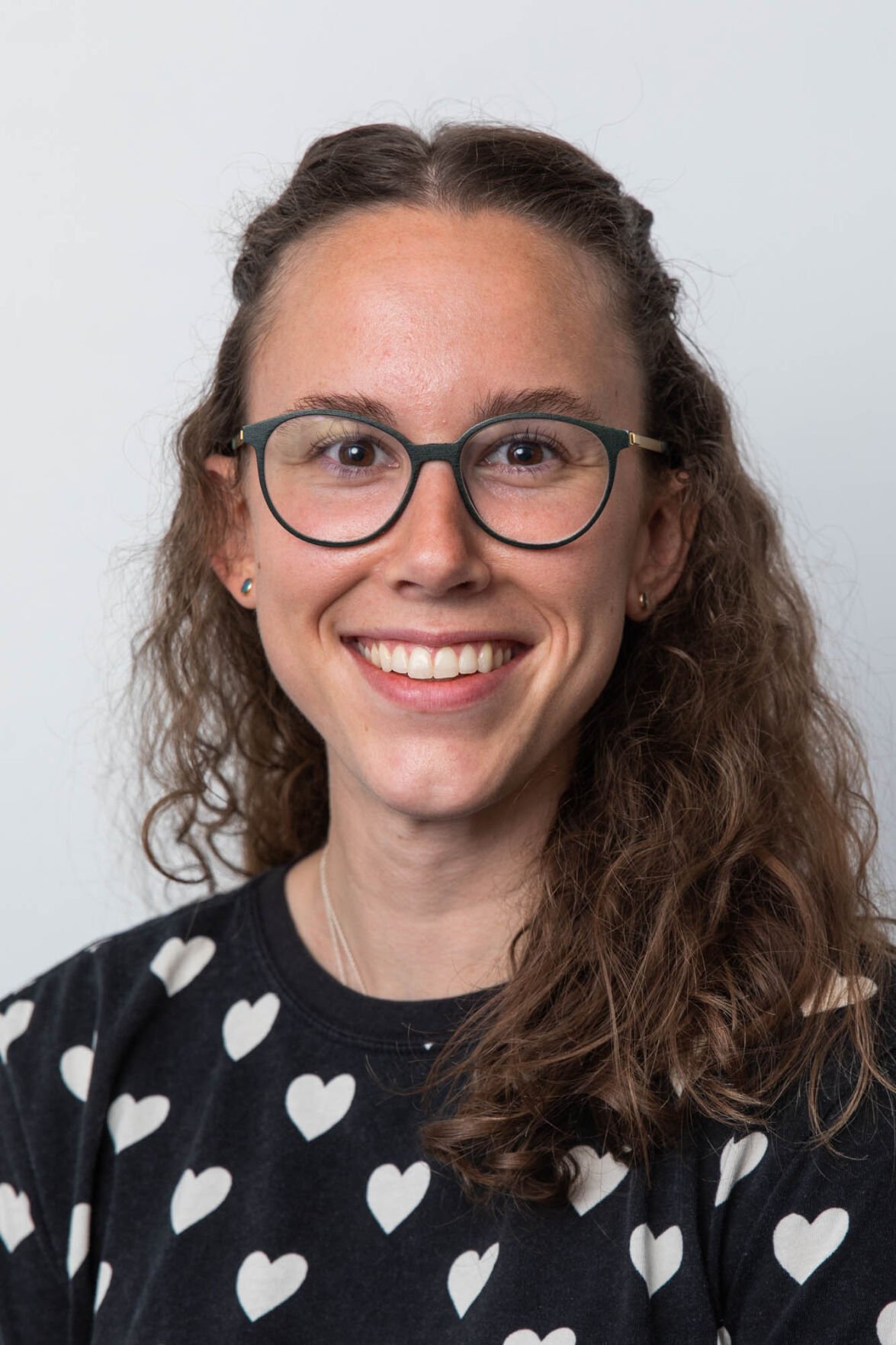 Brian J. Kelly, a veteran reporter and editor for the Watertown Daily Times, has been promoted from city editor to managing editor. Mr. Kelly will oversee the reporting staff with beats spanning from Oswego to Massena. Sydney D. Schaefer has been promoted from multimedia manager of Northern New York Newspapers to assistant managing editor. Together the team will direct the news coverage of the newspaper and NNY360.com.

Mr. Kelly and Ms. Schaefer have been helping lead the newsroom since Alec E. Johnson took on the role of editor and publisher in January. Mr. Johnson was named managing editor in August 2018.

“I have seen Brian and Sydney work as a great team over the past seven months,” Mr. Johnson said. “Their news judgment, sense of urgency and work ethic has helped propel our newsroom through the difficult time of the pandemic.”

Mr. Kelly, 54, who will be celebrating his 23rd year at the Times on Aug. 18, has worked in various capacities at the Times over the course of his career. He joined the Times in 1997 as a reporter in the Massena bureau before moving to the Watertown office in 1999. He’s covered business, the river communities and the court system, and has served as assistant city editor, assistant managing editor and city editor. He also led Johnson Newspaper Corporation’s magazine division for two years.

Mr. Kelly, a Watertown native, has an institutional knowledge of the paper, the north country and the court system.

“There isn’t much that Brian hasn’t seen throughout his career at the paper,” Mr. Johnson said. “He keeps an even keel in the most stressful situations and has a calm approach to management. He is also a great teacher of the fundamentals of reporting and upholds the ethical standards this newspaper has followed for 161 years.”

Ms. Schaefer joined the Times staff as a staff photographer in July 2018. She came to the paper straight out of Temple University in Philadelphia, Pa., with drive and enthusiasm that led to her promotion to multimedia manager in July 2019.

“Sydney walked into this newsroom and immediately took ownership,” Mr. Johnson said. “She has grown into management and she is always looking for a story. She keeps us all on our toes.”

Ms. Schaefer helped with the design and launch of NNY360.com, and she has shepherded it from infancy.

She will remain responsible for overseeing NNY360.com and the multimedia department.

Ms. Schaefer, 24, is the first woman, and youngest person ever, to hold the title of assistant managing editor in the Times’ history.

“Sydney has beyond proven herself to be a leader,” Mr. Johnson said. “She never pretends to know anything she does not, and instead asks questions like a good editor should.”

I'm excited to hear about this organizational development at the Times. It's an indicator of the Times' openness to shared leadership and change, and attentiveness to the value, talents and contributions of its staff. I view it as a culture-change, organizationally important as the Times continues to ensure its continuity in the newspaper industry, and befitting of the changing times.