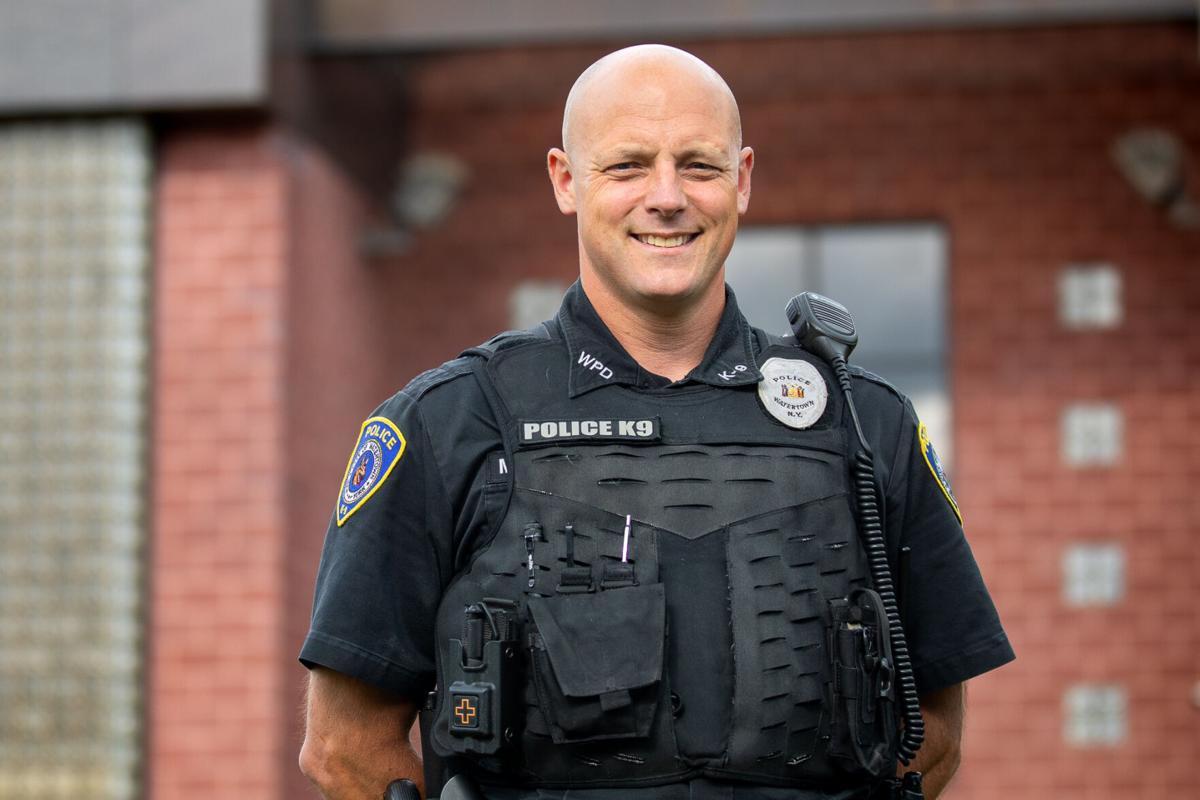 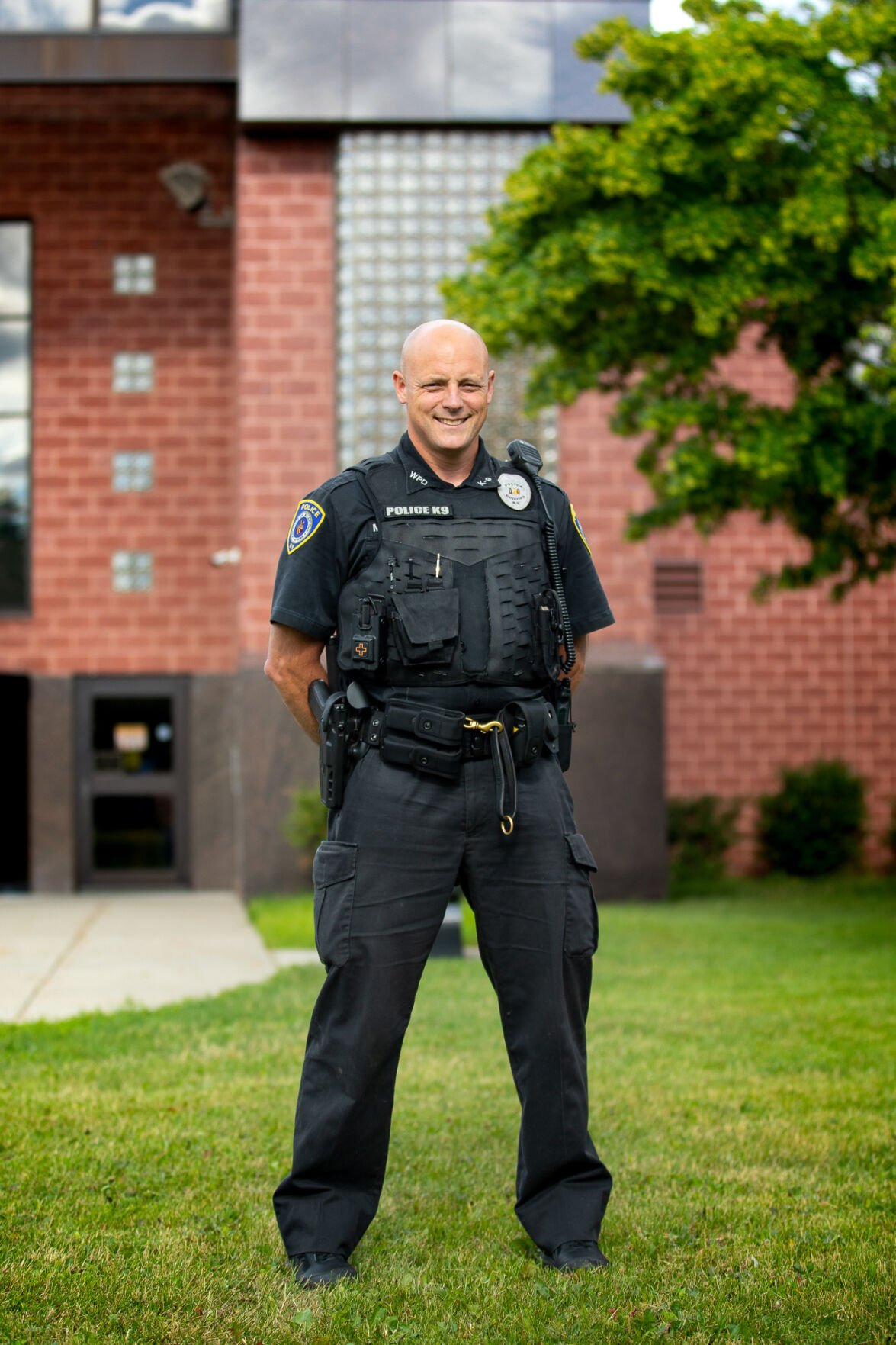 WATERTOWN — Officer Wayne W. McConnell was responding as fast as he could when he hit Harris Drive and saw neighbors running down the street, pointing him to the back of the house where the child was out of the pool, pale and unresponsive.

The city police officer of more than 12 years saw the call appear on his computer inside his K-9 vehicle last week. He clicked on his computer and saw the early stages narrative, which said a child may have drowned, was out of the pool and not breathing.

Even now, the city police department has seen no indication that it wasn’t a freak accident that led to a group effort from the boy’s mother, friends, neighbors, Mr. McConnell, firefighters and then EMS personnel.

It was nearing 7 p.m. on June 17 when a few adults and children were at a house on Harris Drive and a 4-year-old boy fell into the shallow end of a pool in the backyard. Another child witnessed the boy drowning and alerted his mother in less than a minute. She jumped in and pulled her son out.

According to city police, several people, including neighbors who saw what was happening and came over, worked to conduct life-saving measures on the unconscious child before first responders arrived.

That’s when Mr. McConnell got the call. He was only a few blocks away on Sherman Street when the call came in as a child who drowned.

“The only thing I thought of at that point,” he said, “was I needed to get there as quickly as I could.”

Mr. McConnell got on Harris Drive, saw the people directing him to the backyard and then got on scene. He said the child was out of the pool, unconscious, unresponsive and wasn’t breathing.

“He looked pale,” Mr. McConnell said. “I knew at that point it was a very serious situation.”

He began doing CPR with chest compressions. He said he knew the child’s lungs were full of water and that his best option was to attempt to get his heart beating and the water out.

He said there was a person kneeling down next to the child while he was working, as well as several adults around the pool.

“I’ll be honest, I completely had tunnel vision when I was in the moment,” the officer said. “It was strange. There was a man kneeling next to the boy, and the whole time I thought it was a woman.”

It could have been anywhere between one minute and two minutes of him doing compressions before there was progress, but it’s hard to put an exact time on it.

After that short period, the child began taking shallow breaths and spitting up water.

“It invigorated me to keep going,” said McConnell, who’s been a K-9 handler since 2015. “Not that I was ever going to stop, but I felt progress was being made in that instant.”

At one point he looked up and saw city firefighters arriving on scene and running around the pool. The firefighters, who are all paramedics, took over administering further aid. EMS personnel from Guilfoyle Ambulance Service also arrived. Mr. McConnell said he saw the child enter the ambulance whimpering. He began walking the child’s mother toward the ambulance.

“She didn’t have much hope at that point,” the officer said. “So I was trying hard to comfort her.”

For some reason, Mr. McConnell said he always felt the child was going to be OK. Turns out, the 4-year-old was airlifted to Upstate Golisano Children’s Hospital in Syracuse and was released roughly a day later. He is set to make a full recovery.

The child and his family met with Mr. McConnell on Tuesday evening and were able to thank him privately.

“I was just doing my job,” he said. “Beyond that, I am just very fortunate that I was in the position I was in, I was where I was, just to make a difference. I’m a father. I have two children of my own. I can’t really put myself in their position because I have never been there, but I can sympathize with them.”