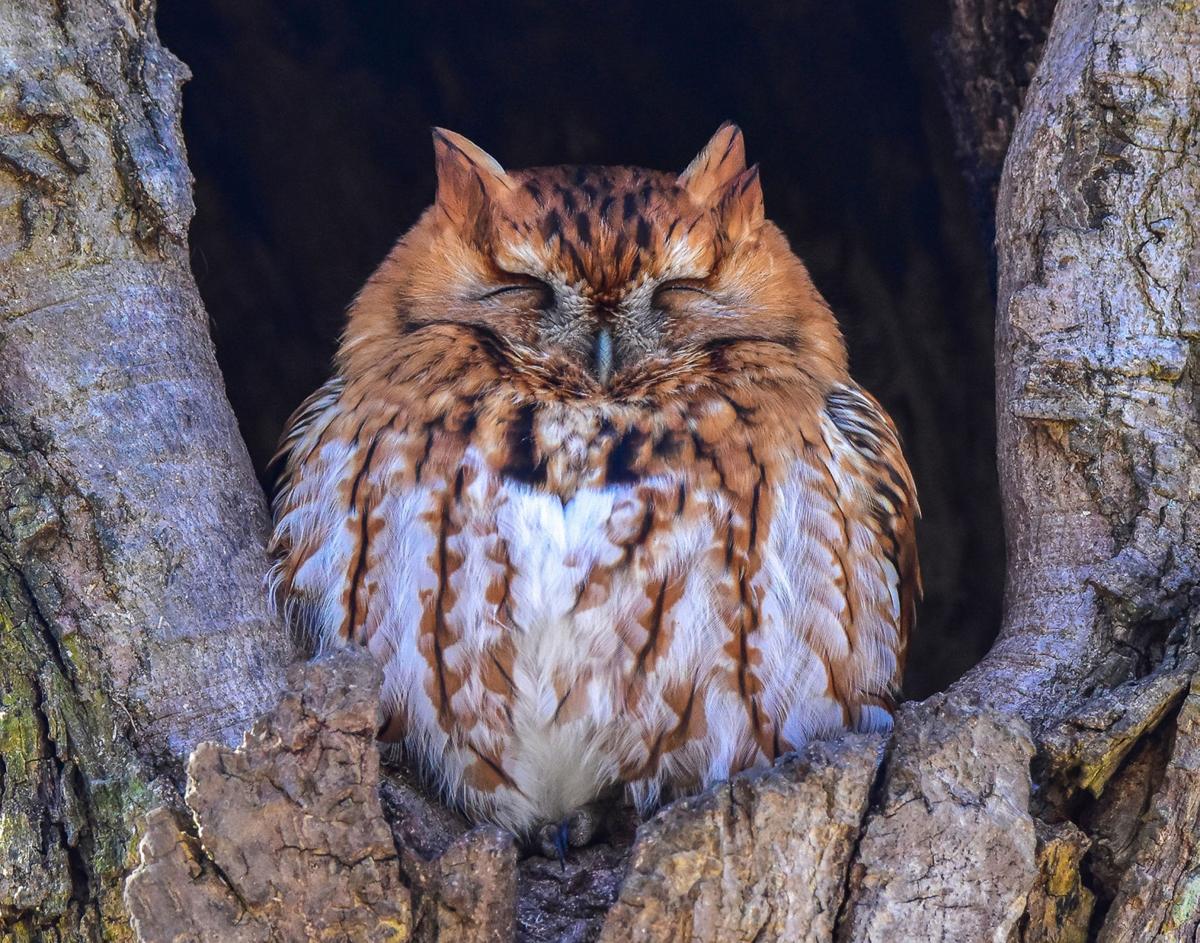 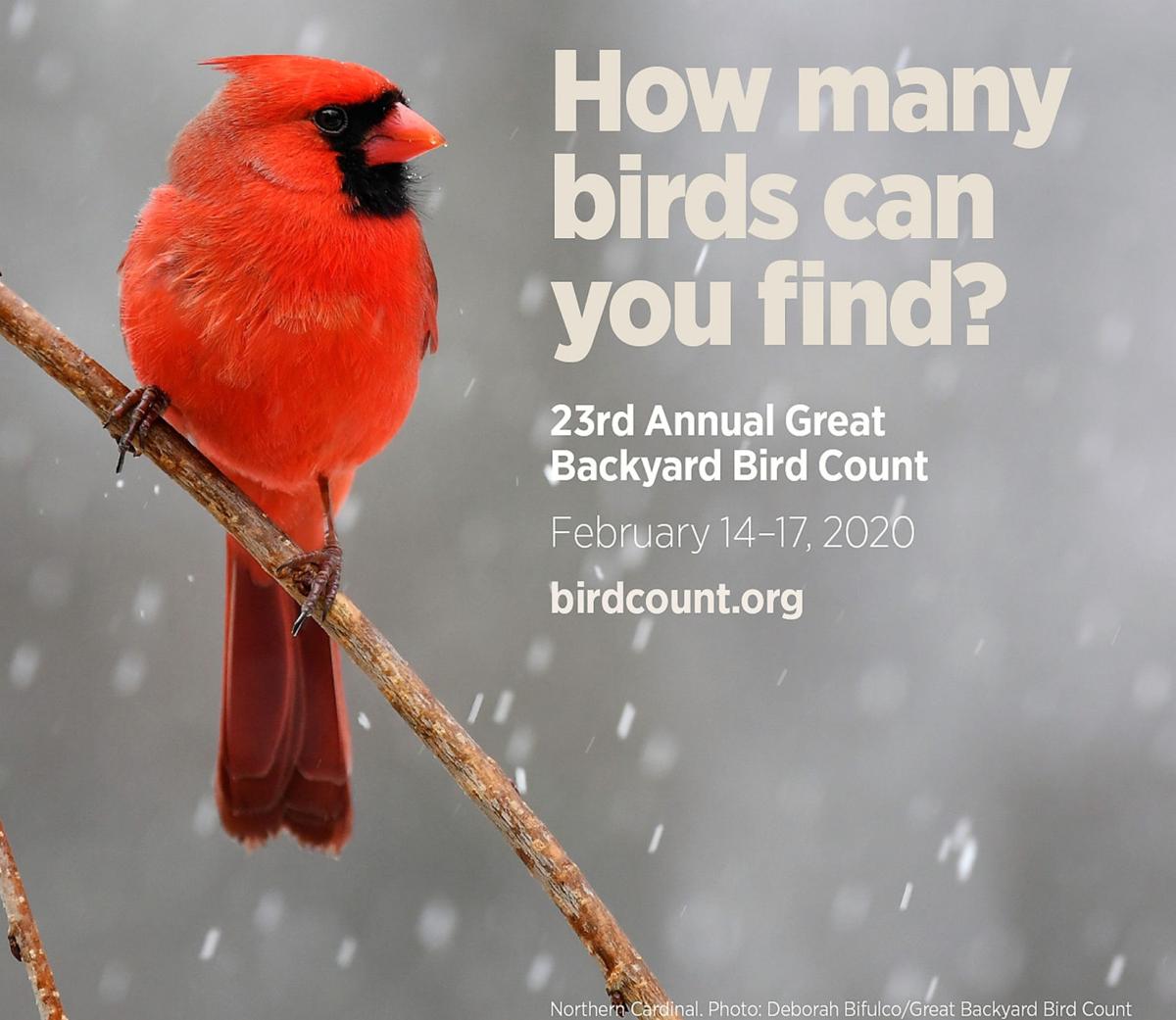 Organizers of the Great Backyard Bird Count invite participants to show the program some love this year when the annual count begins on Valentine’s Day, Feb. 14.

The count, which runs through Feb. 17, is a joint project of the Cornell Lab of Ornithology and the National Audubon Society with partner Birds Canada.

Volunteers from around the world count the birds they see for at least 15 minutes on one or more days of the count, and then enter their checklists at birdcount.org.

The Cornell Lab of Ornithology and the count’s other organizers noted there is no better time to get involved because we are facing a “bird emergency.”

In a study published by the journal Science last fall, scientists revealed a decline of more than one in four birds in the United States and Canada since 1970 — 3 billion birds gone. In addition to these steep declines, Audubon scientists projected a grim future for birds in “Survival By Degrees,” a report showing nearly two-thirds of North America’s bird species could disappear due to climate change.

“In order to understand where birds are and how their numbers are changing, we need everybody’s help,” Cornell Lab of Ornithology’s Marshall Iliff said in a news release.

Mr. Iliff is a leader of the eBird program which collects the bird count data.

“Without this information, scientists will not have enough data to show where birds are declining,” he said.

“Birds are important because they’re excellent indicators of the health of our ecosystems. Participating in the Great Backyard Bird Count is one of the easiest and best ways to help scientists understand how our changing climate may be affecting the world’s bird life,” said Chad Wilsey, interim Chief Scientist for National Audubon Society.

During the 2019 Great Backyard Bird Count, bird watchers from more than 100 countries submitted more than 210,000 bird checklists reporting a record 6,850 species — more than half the known bird species in the world. Bird count data become more and more valuable over time because they highlight trends over many years, apart from the normal short-term fluctuations in bird populations.

“At times, we can feel like there’s little we can do on environmental issues,” said Steven Price, president of Birds Canada. “The Great Backyard Bird Count gives all bird enthusiasts a chance to help, as well as a great opportunity to include family and friends of all skill levels in a common conservation effort.”

To take part in the Great Backyard Bird Count, visit birdcount.org. The site explains the program, including how to create an account and how to submit observations.